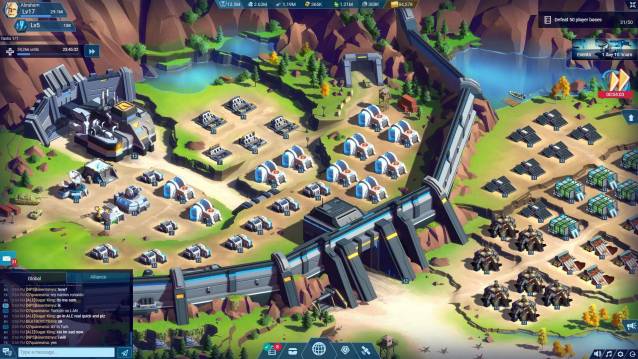 In Empire: World War III you build your own empire on Mars. In the Free sci-fi Empire Game. The resources that can be found on Mars are expensive and sought after. That's why you settle there and start your own colony. From there, you can go on expeditions to find valuable resources that will help you to expand your settlement bit by bit. So you're getting closer and closer to the goal of leading a big economic empire. 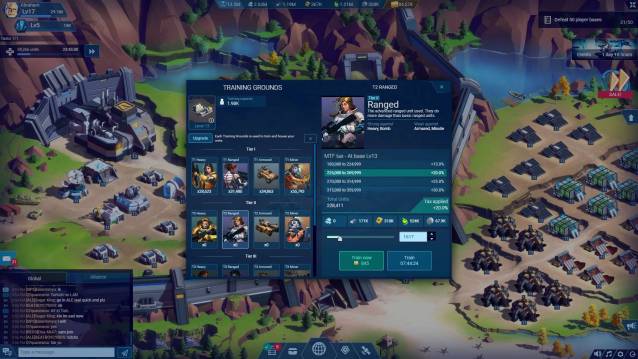