Amsterdam, The Netherlands — April 2, 2020 — Kakao Games and Krafton have announced the new name of Ascent: Infinite Realm. The game has officially been renamed to Elyon. This is to better reflect the new focus of the game with the pivot of the core design of the product. 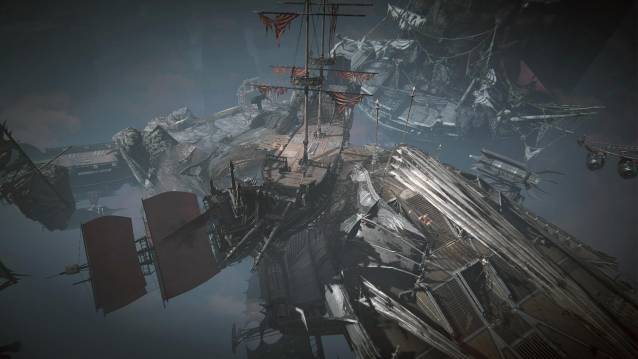 The name Elyon is meant to evoke the adventure of exploring a new world and is also the name of the portals that players will be fighting over when striving for dominance of the world with their chosen faction. 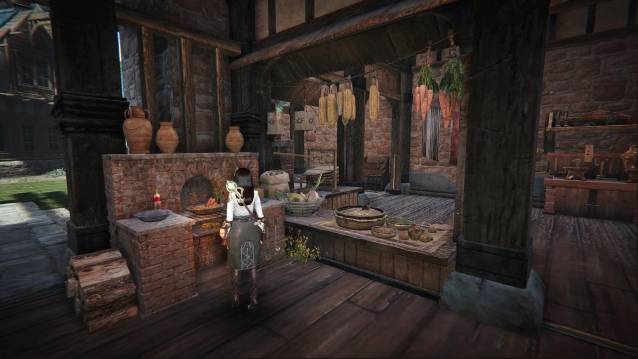 A large portion of the content in the game is being revamped as well, based on feedback that was received from beta tests in Asia. The developers have decided to focus on combat, adventure and both faction and individual battles. The core combat system has moved away from tab-targeting to skill-based, free action combat that also has a rich array of customization. 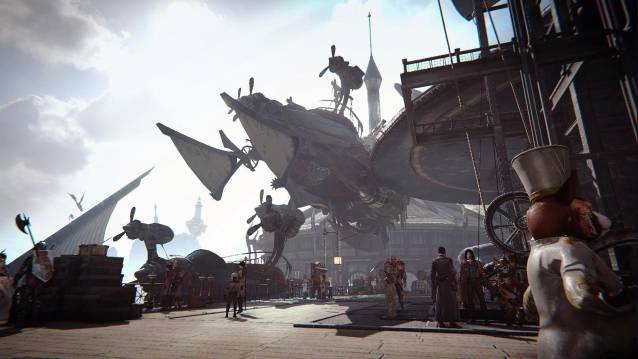 The setting and lore of the world of Elyon has also been changed and refined to fit this new vision of the game, although the game will retain its distinct blend of technology and magic. 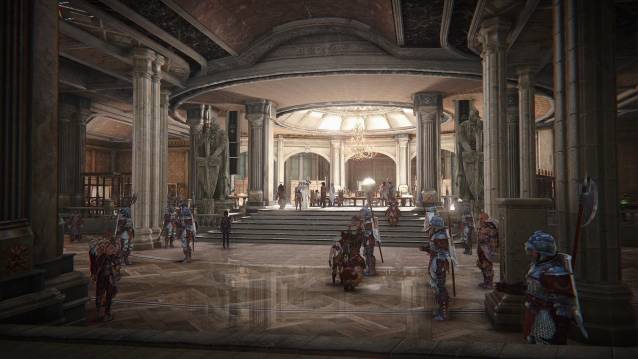 Elyon currently does not have a release date for the European and North American markets but is still planned to release through Kakao Games, famous for the publishing of hit-MMORPG Black Desert Online.

Elyon is a new MMORPG from the creators of tera. Set in a world of magical technology and unlimited potential, Elyon has it’s player compete in fierce faction wars, take on challenging group combat and features advanced character build options. In Elyon, no two characters will be the same as players navigate a world full of discovery and uncover the lore behind a mystical world.