After some weeks, Elvenar is finally launching its Closed Beta. InnoGames' latest browser-based fantasy city builder will start with a moderate number of people to ensure server stability, before more keys will be given out to interested players. Elvenar's closed beta will start in the browser; mobile versions are planned. 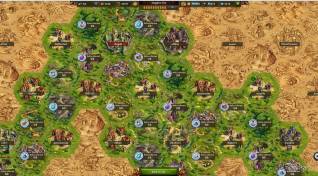 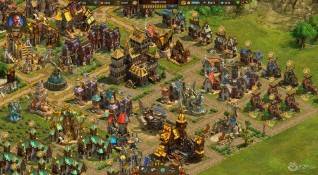 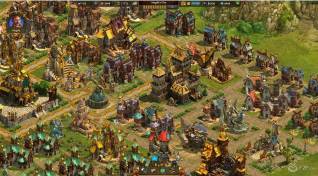 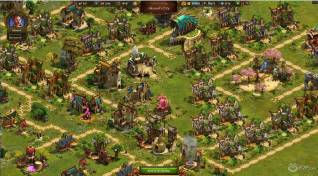 In order to join the beta as one of the first, pre-registered players should check for a mail containing their beta key. InnoGames is also giving out first batches of keys via social media pages.

The German developer is treading uncommon ground with Elvenar: Players have to choose between Elves or Humans as a starting race in order to create a flourishing city. The game’s focus lies on building and upgrading a city, but players also trade or explore the world map. The choice between Elves and Humans influences the way the players’ cities and inhabitants look and which technologies and units are at their disposal. The Elves live and breathe magic and exist in close harmony with nature, whereas Humans are ambitious and determined engineers.