Players of Neverwinter will have to wait a little longer to enjoy its next module. Cryptic and perfect World have announced that they are gonna delay the launch of Elemental Evil to April 7 (originally announced to be published this month).

"When we first announced Neverwinter: Elemental Evil in January, our team was excited to introduce the community to our biggest expansion launch for Neverwinter to-date. With our efforts to revamp nearly all of our in-game systems, including the introduction of the level cap increase and the new Oathbound Paladin class, our plan was more ambitious than we had anticipated."

This new module will introduce to the MMO a new playable class - Paladin, new zones, a new story-arc, a new level cap, critter groups, and it will also bring to the game two-favourite characters from the Baldur's Gate video games series: Minsc & Boo.

By the way, you may want to check out our "What would you change about Neverwinter?" article, which we published some weeks ago. 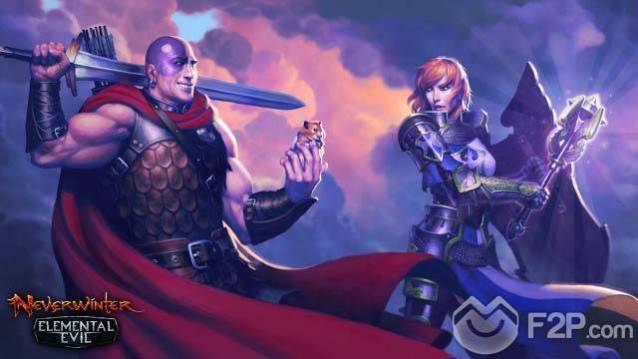