Aeria Games has released the most monumental update for its free-to-play fantasy MMORPG Eden Eternal, which revamps and updates many aspects of the game-including a graphical overhaul and UI improvements. 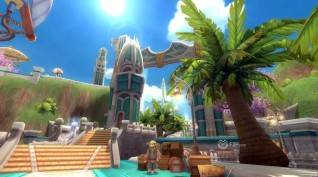 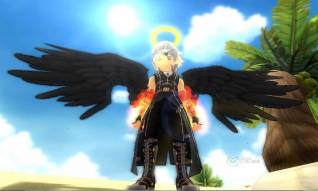 The game will look more beautiful than ever thanks to the overhaul made to movement and casting animations, lighting effects, character models and more. The interface received a nice lifting too.

There is also a new Loyalty Shop where you can spend Loyalty Points and buy crafting materials, blueprints, stat boosts and vanity items such as costumes and mounts.