Aeria Games, has announced that more than 100,000 players have signed up to participate in the Closed Beta for Eden Eternal.

Eden Eternal presents players with a vibrant anime-inspired world, entrenched with a rich assortment of MMORPG elements. Set on a massive continent torn apart by conflict, players embark on an exciting adventure spanning countless regions as they seek to discover the mystery behind their origin and strive to restore order to the land.

We credit the high number of sign-ups to the amount of new and innovative features available in Eden Eternal, said JT Nguyen, COO of Aeria Games. Players are quickly realizing that beyond the anime-inspired visuals, the game offers a robust and feature-rich MMORPG experience. 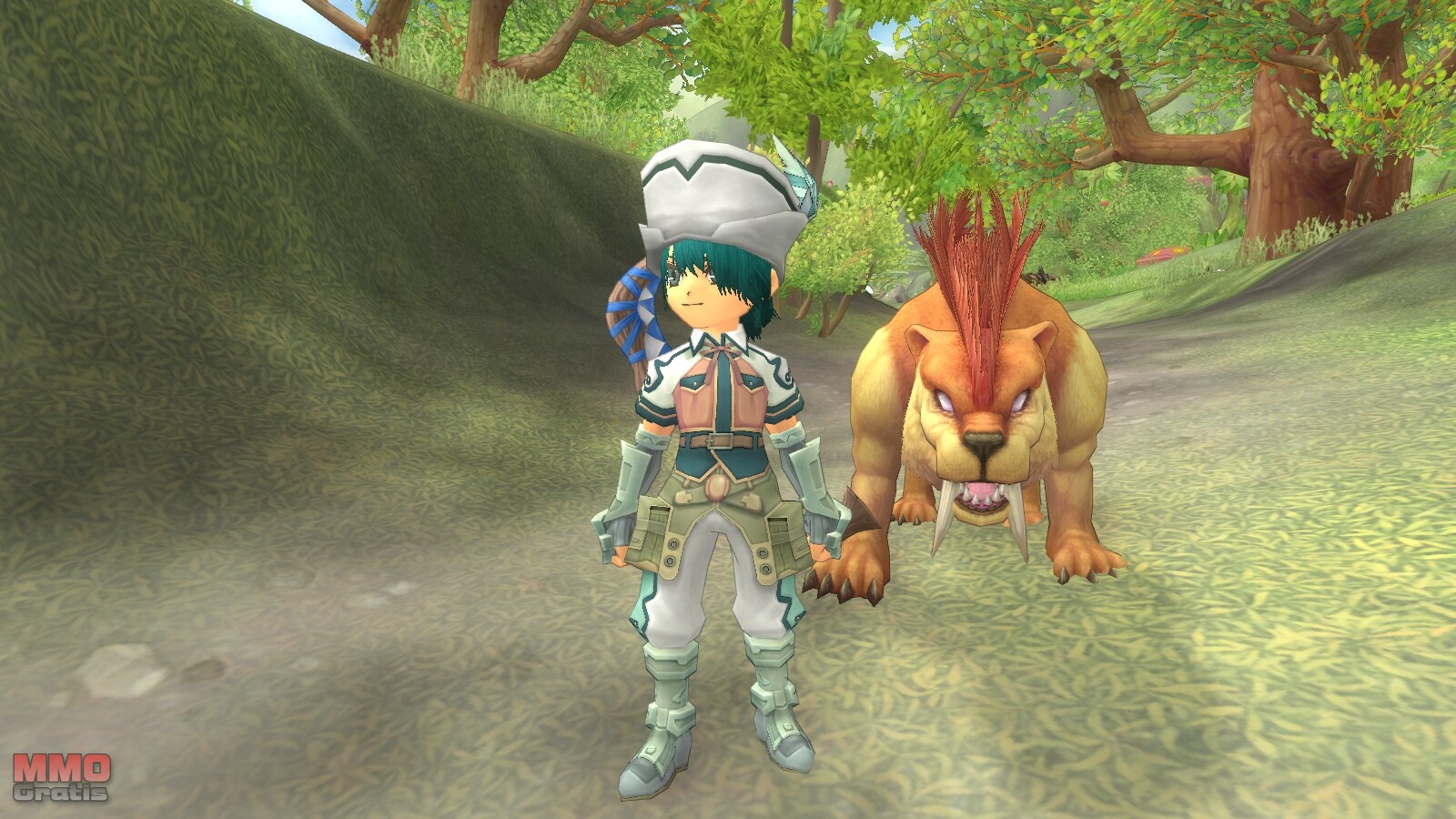 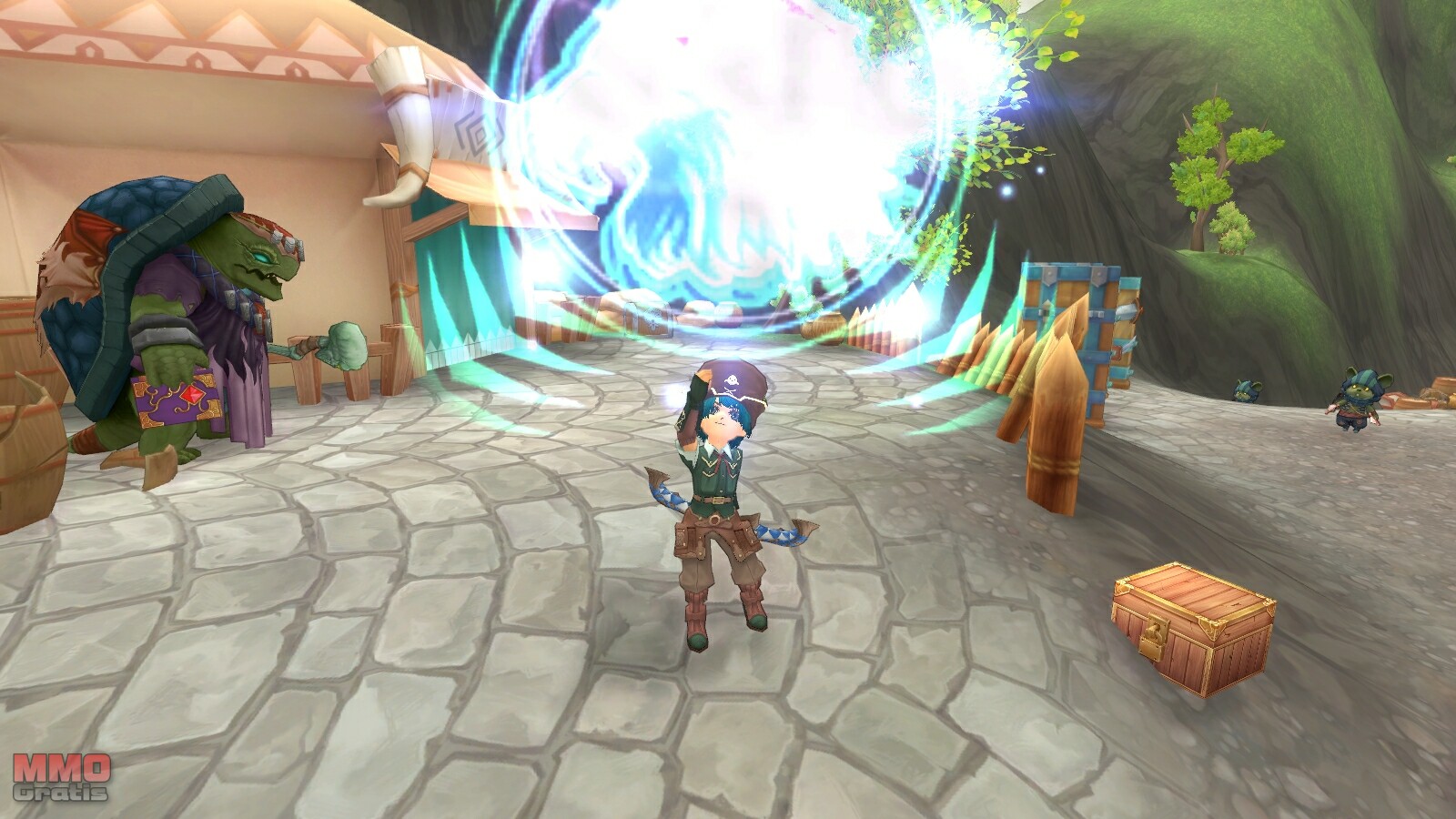 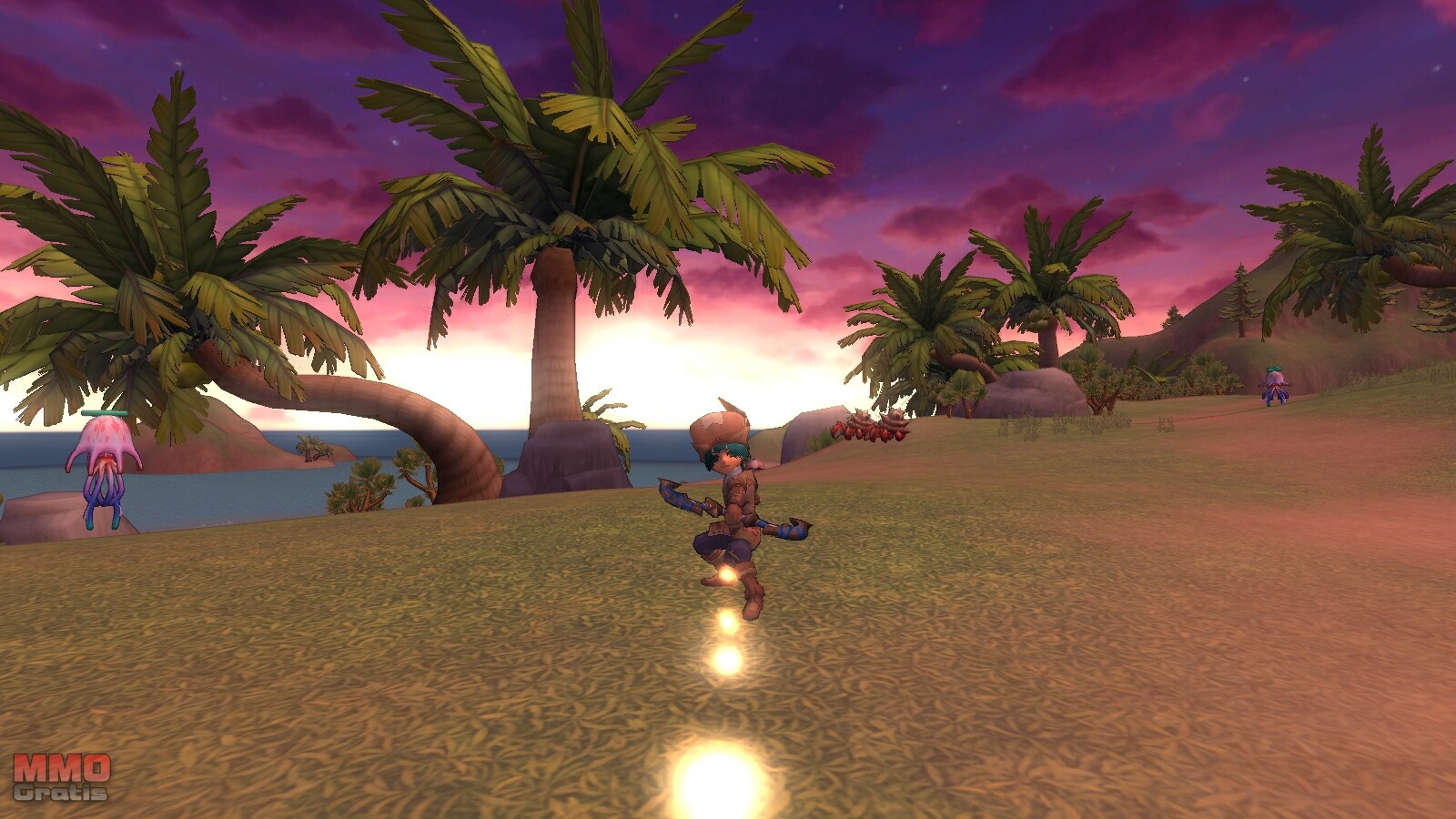 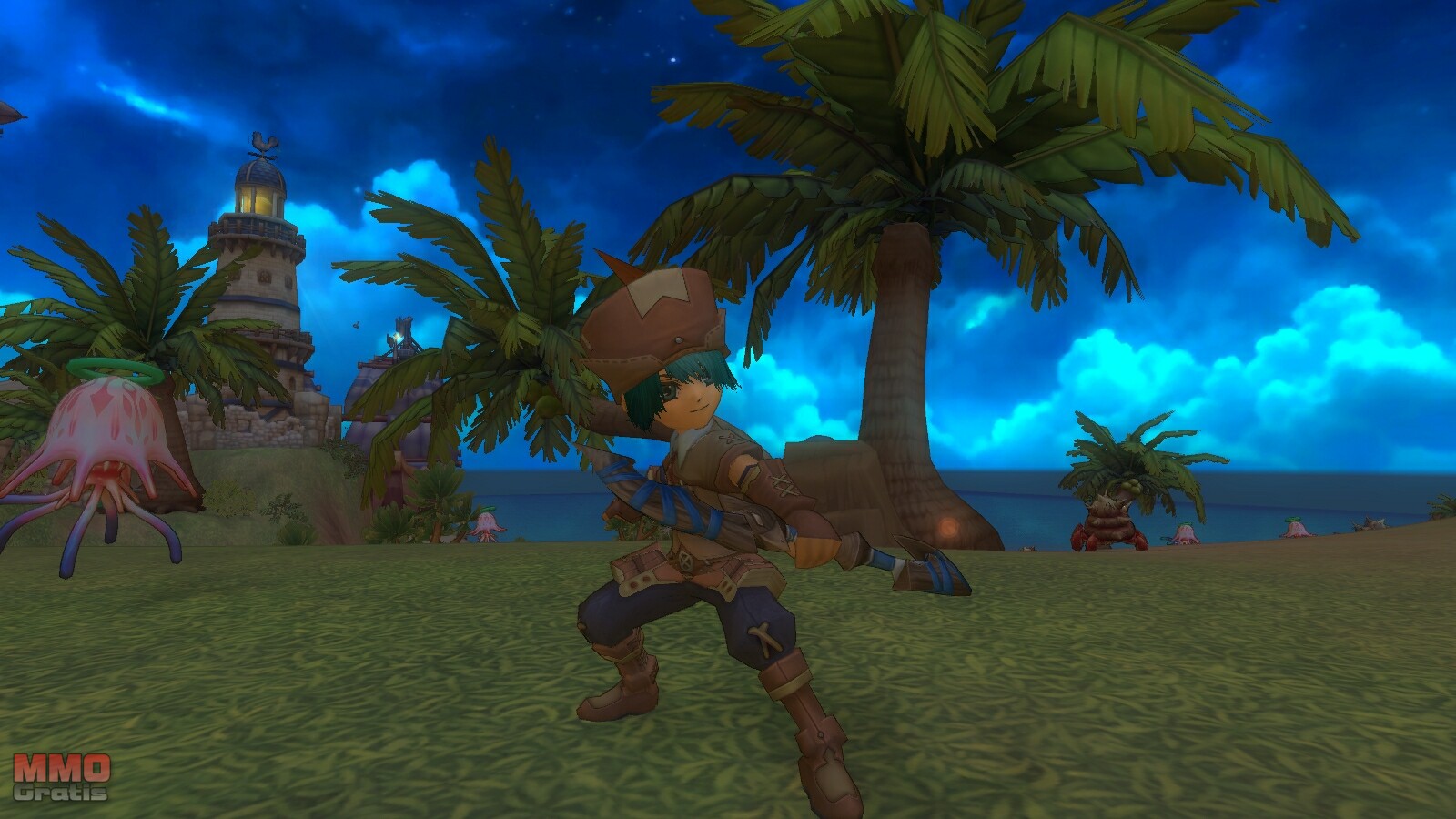 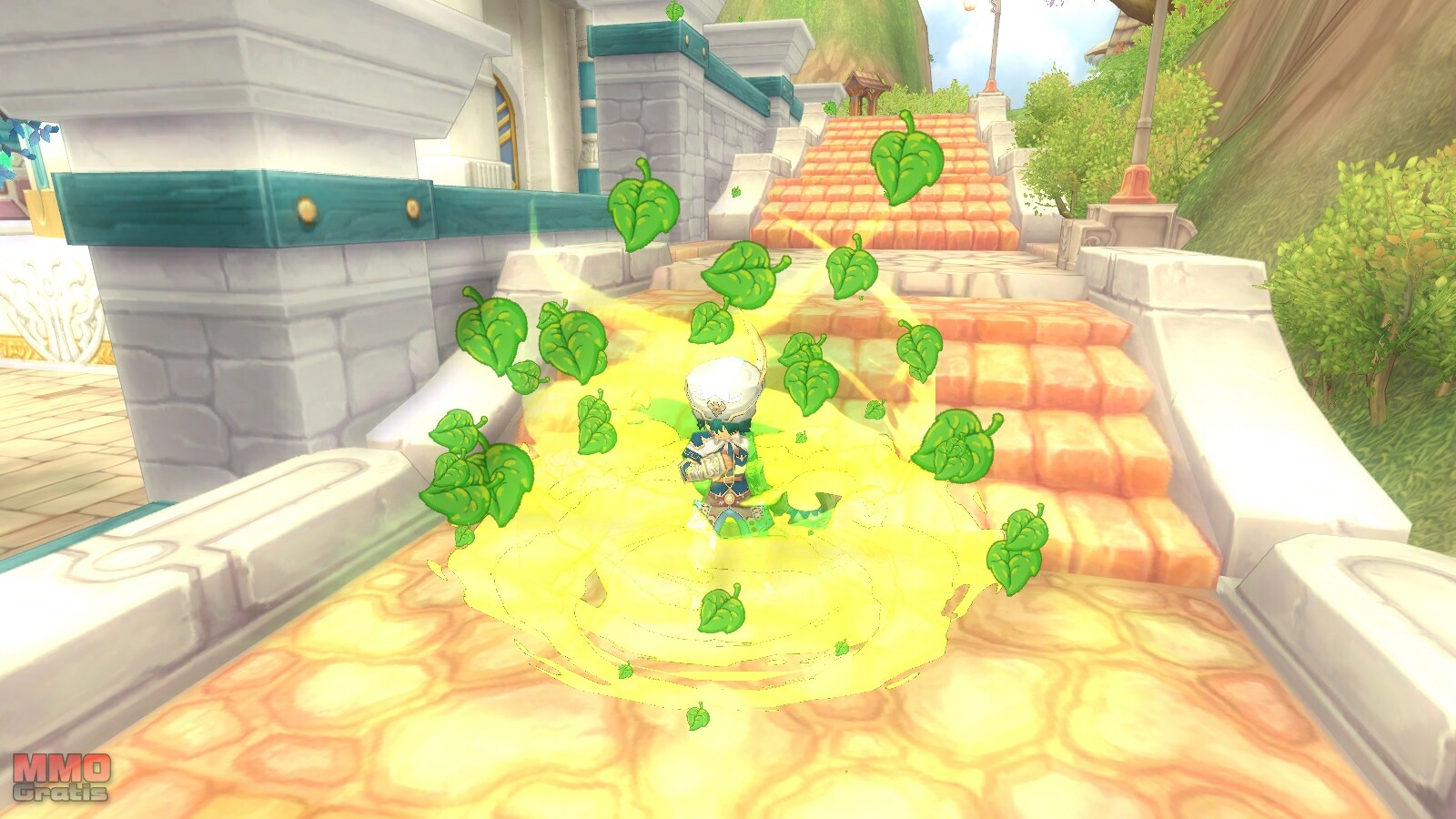 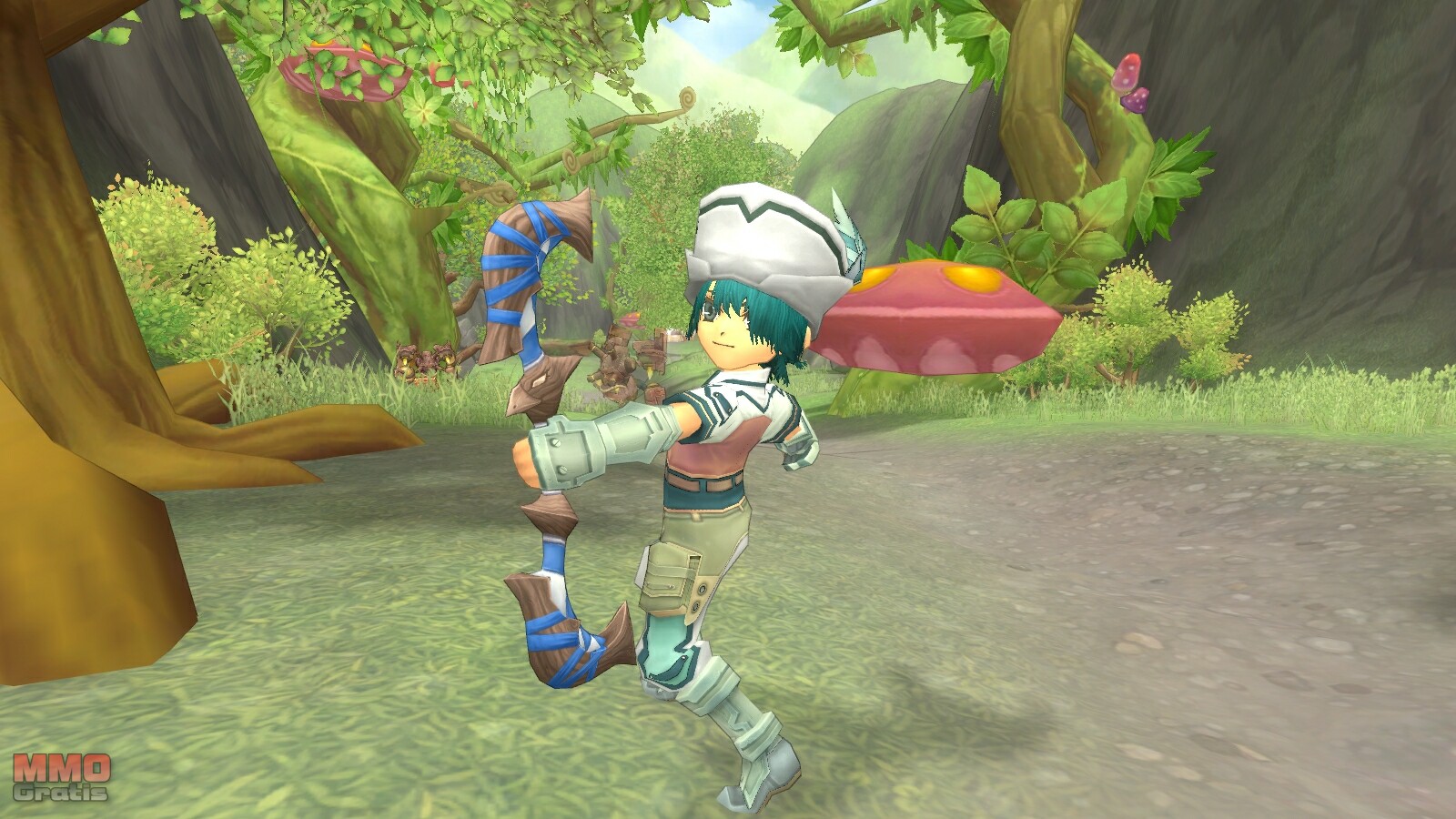 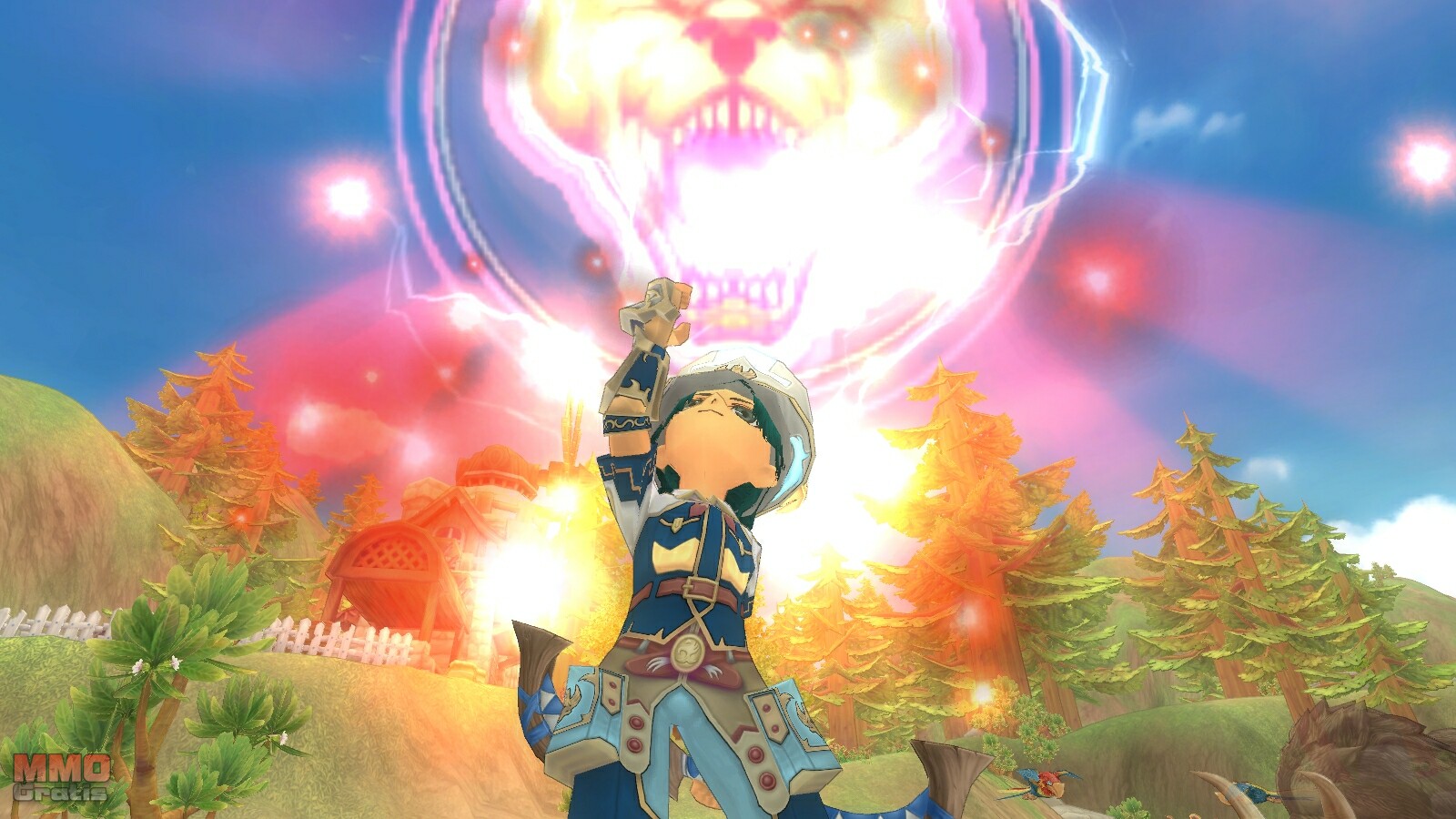