Record-breaking participation during CB indicates that Eden Eternal is poised to become Aeria Games most popular title to date.

Experience Eden Eternals eye-catching, anime-inspired visuals while battling robust monsters, freely swapping classes, and building customized player towns. Discover the plethora of intricate in-game systems and innovative features that captured the imagination of closed beta players. Eden Eternal boasts a stunning, expansive world that exudes style and charm. Players must restore order to the citizens of a troubled region as they work to uncover their own mysterious origin. 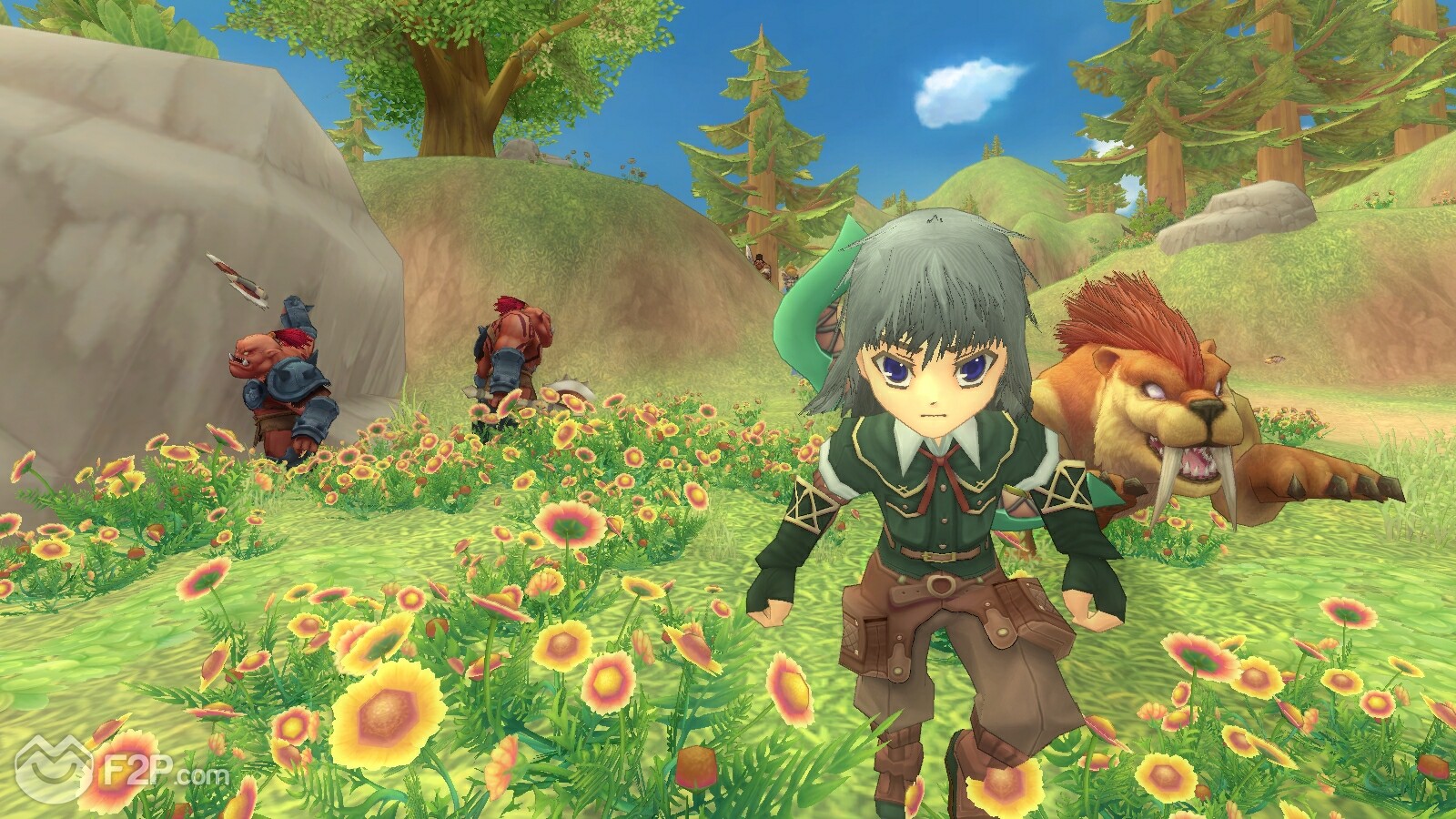 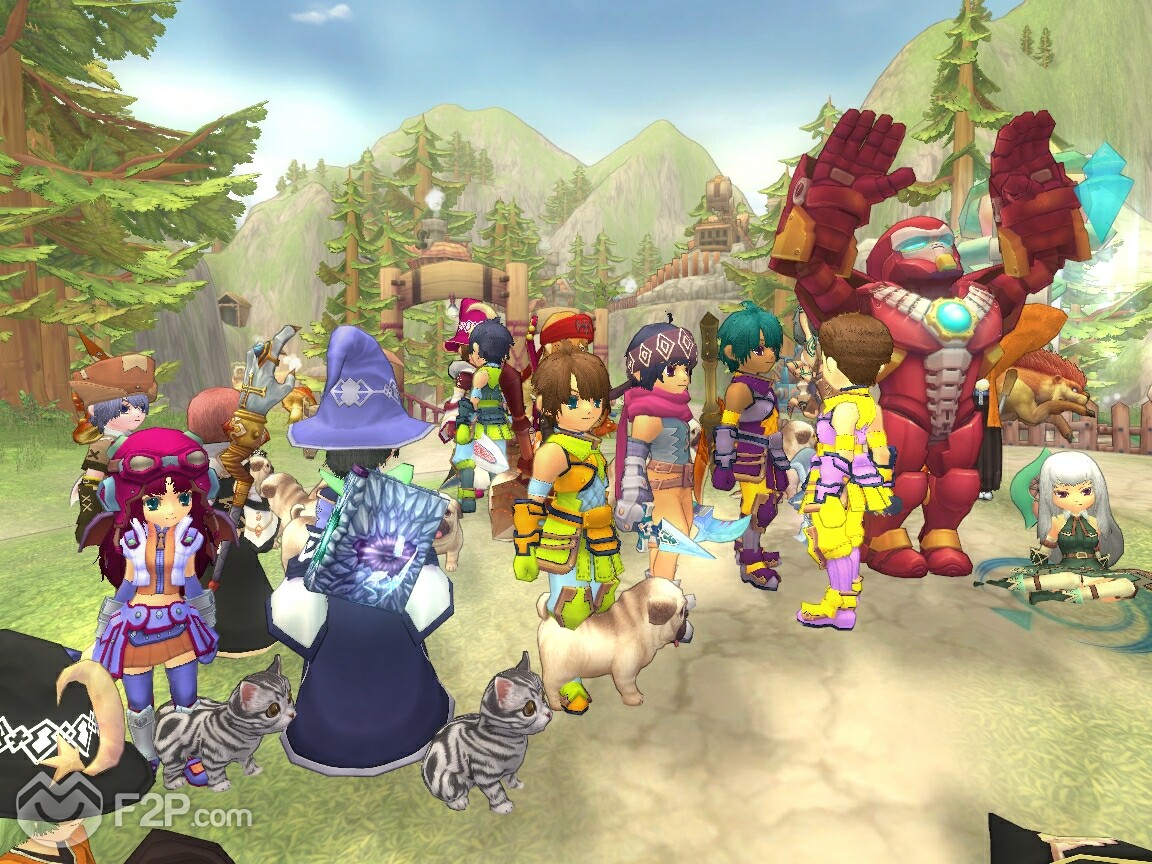 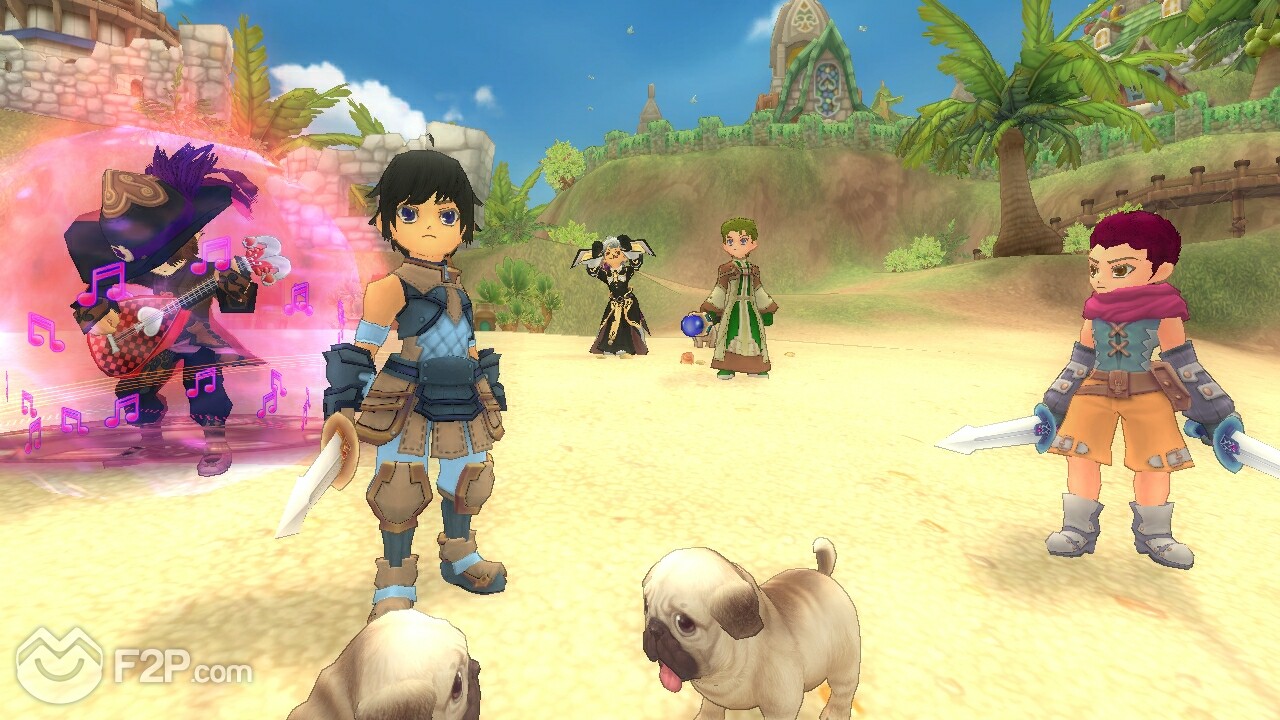 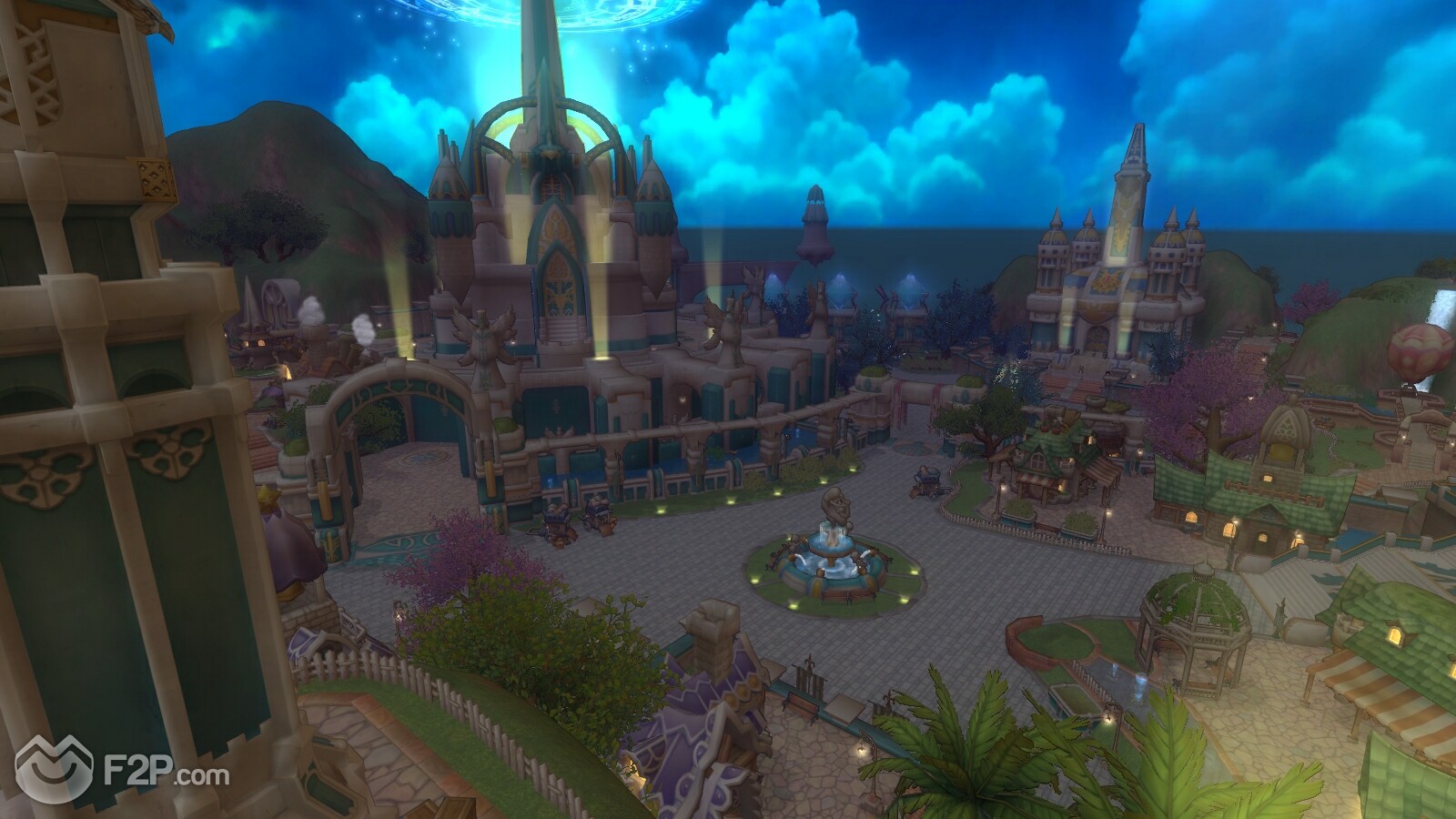 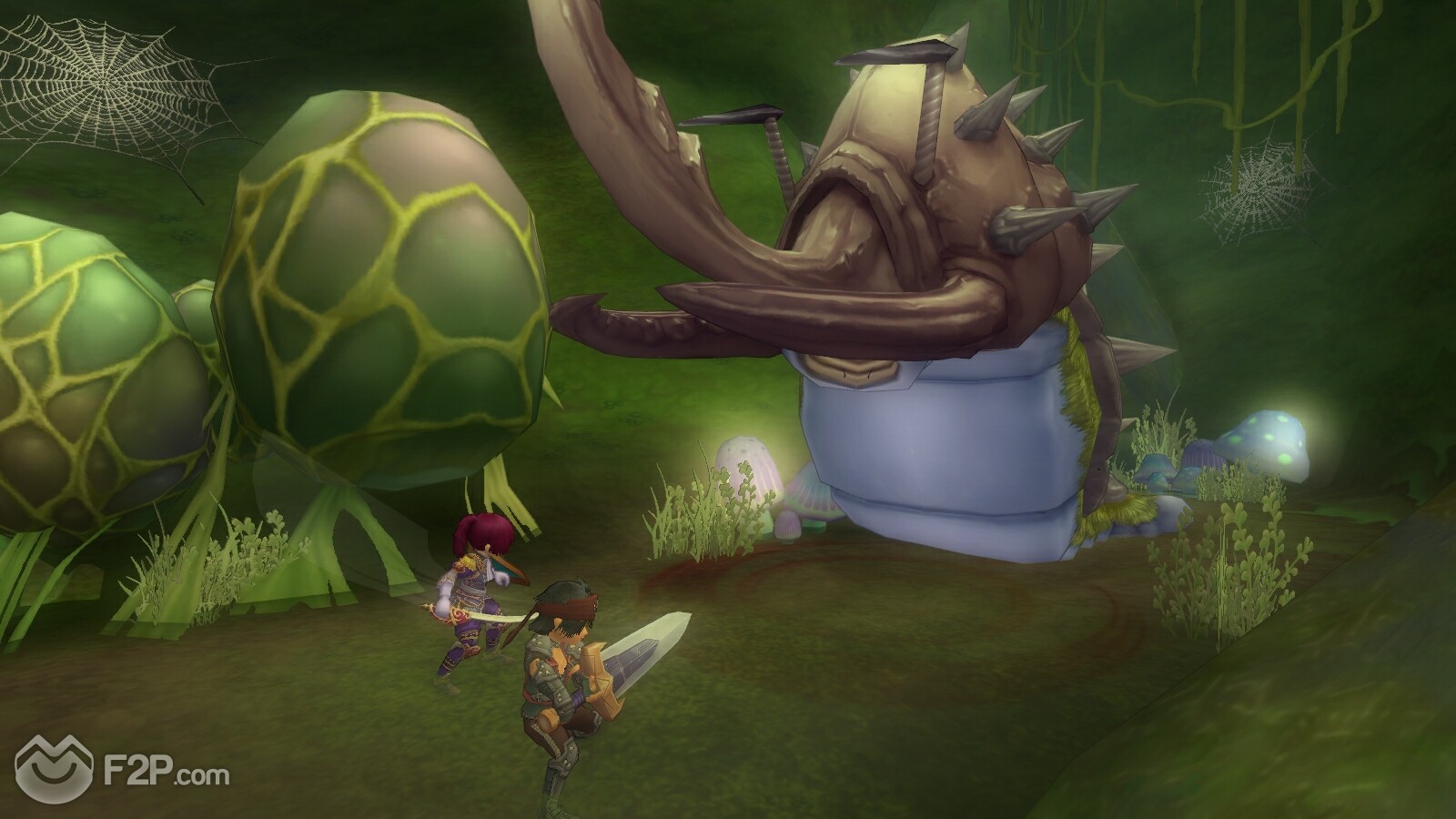 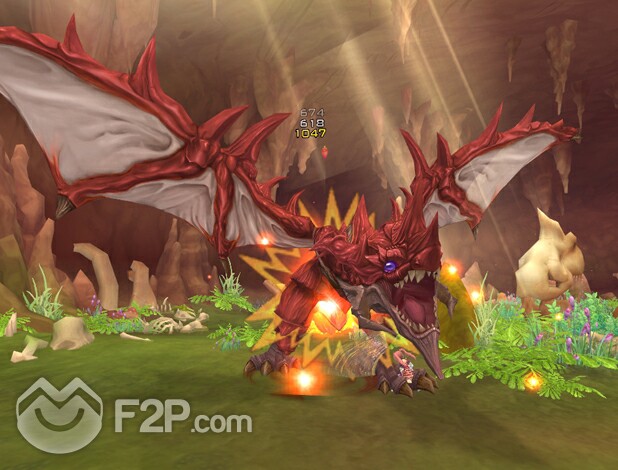