The Eden Eternal team with F2P.com is excited to offer you the exclusive opportunity to get in the closed beta and participate in the development of the game.

Eden Eternal is an anime‐style MMORPG from the developers of Kitsu Saga and Grand Fantasia. Players will roam an exotic realm of mystical beasts, robust monsters and charming villages as they help the powerful Eternal Guardians to unearth the secrets of the recently discovered, mysterious Soul Stone. 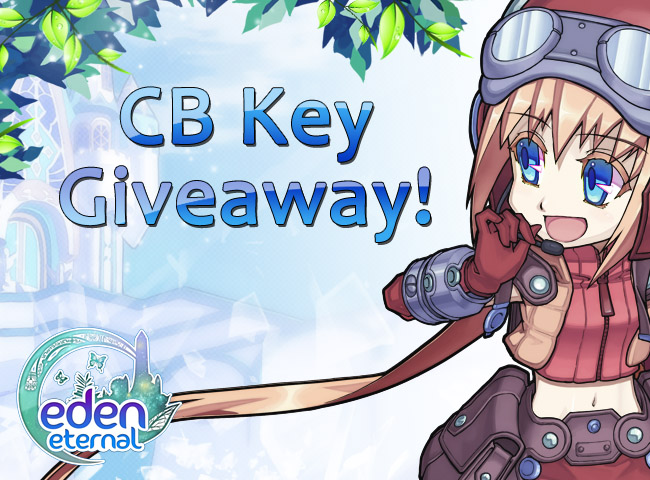 Visit Eden Eternal and log in to your account (or create a new one if you dont already have one). Go to the EE Key Redemption Page and enter your key (you need to be logged in to view the key entry field). Download EE using one of the options available on the Download page.

Youre all set to go! Simply log into the game and start playing.

 Change Your Class  Does your team suddenly need a healer or perhaps a mighty warrior? No problem! Freely swap character classes as you unlock them in‐game. As you progress on your journey, youll discover 15 playable classes, from the poetic Bard to the rugged Ranger. Earn achievements for mastering multiple classes.
Eden Eternal is an anime‐style MMORPG from the developers of Kitsu Saga and Grand Fantasia. Players will roam an exotic realm of mystical beasts, robust monsters and charming villages as they help the powerful Eternal Guardians to unearth the secrets of the recently discovered, mysterious Soul Stone.
Adventure through a whimsical realm of magic and might in Eden Eternal. Collaborate with a variety of races and beings to help restore order to the region through a series of extensive quest arcs.

 Secrets of the Soul Stone  Long ago, war broke out among the tribes of Eden, spreading misery and despair across the land. A powerful Human race called the Eternal Guardians has appeared, presumed to be related to the recently discovered Soul Stone. Help them solve the enigma of their origin and ultimately bring peace to the land as part of your final quest.

 Mysterious Races  Start your journey as a Human (additional playable races will be released post‐launch). As you travel through Eden, learn which races are friendly  and which are foe. Youll encounter Frog Men, Turtle Men, Bear Men and other playful, troublesome beings. Each race embodies a unique history that ultimately impacts how the final story unfolds.
Experience rich, smooth 3D graphics on your journey through Eden. Conquer challenging, eerie dungeons as you cross the continent.

 Player Towns  Guild members can create bustling villages filled with thriving marketplaces, useful training spots, and expansive community support. Woo master craftsmen into joining your village as permanent residents for valuable upgrades. Erect unique buildings that give your guilds town that distinct feeling of home.
Wander through beautiful desert, beach, and forest regions atop a menagerie of mounts as you explore the mystical continent of Eden in search of answers. Aside from battling mischievous bouncing plants, fearsome rock creatures and angry Beast Men, youll face off against enormous, ferocious dragons and other massive NPC bosses. Take on solo, party, or guild quests throughout your adventure. Dont forget to adopt a cute pet for company!

 Versatile Dye System  As you create your character, choose from a wide array of color options. Purchase more dyes from the item mall for finishing touches. Lastly, search the land for additional rare and exotic colors for your characters clothes and armor. Be prepared for a few surprises! 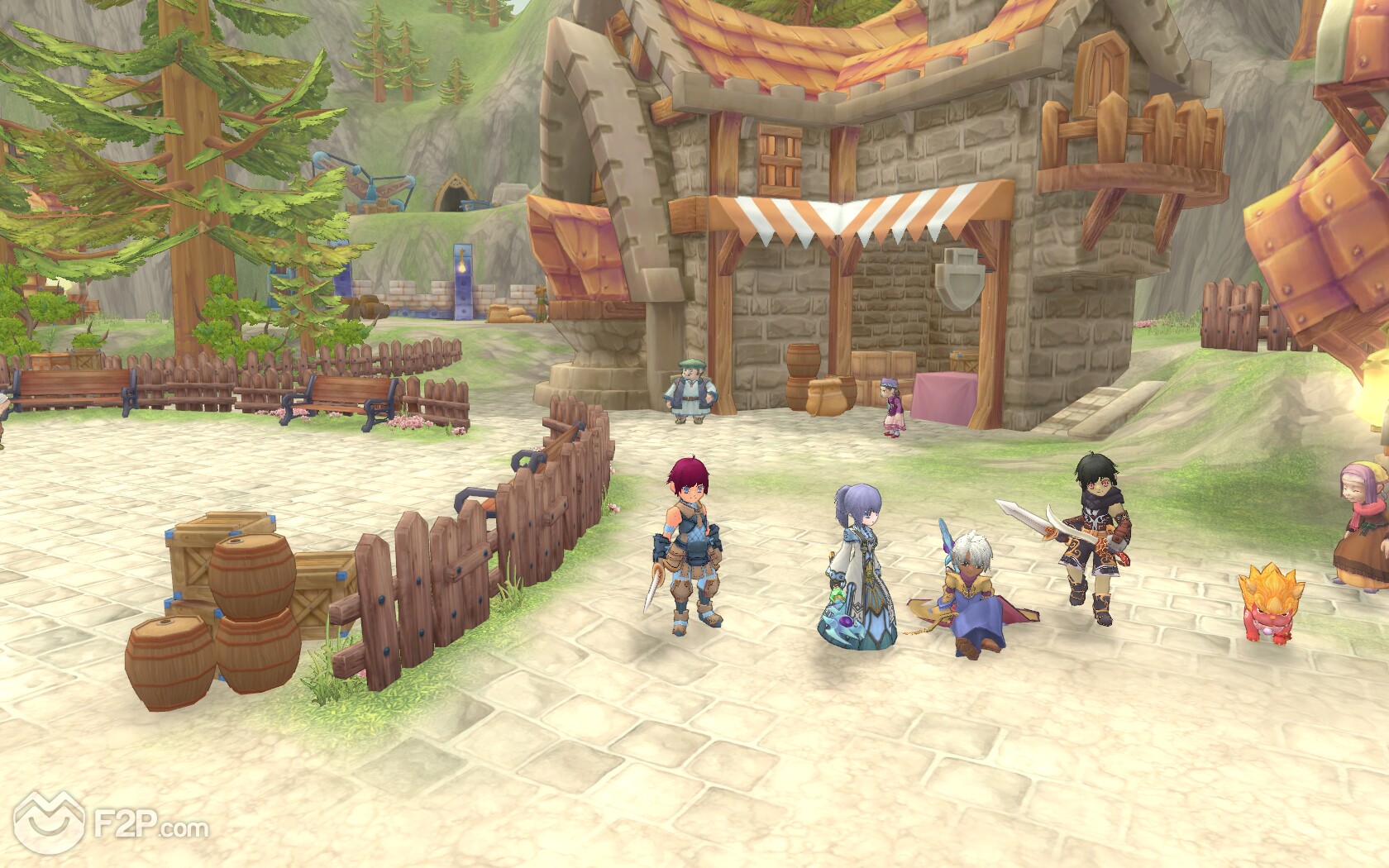 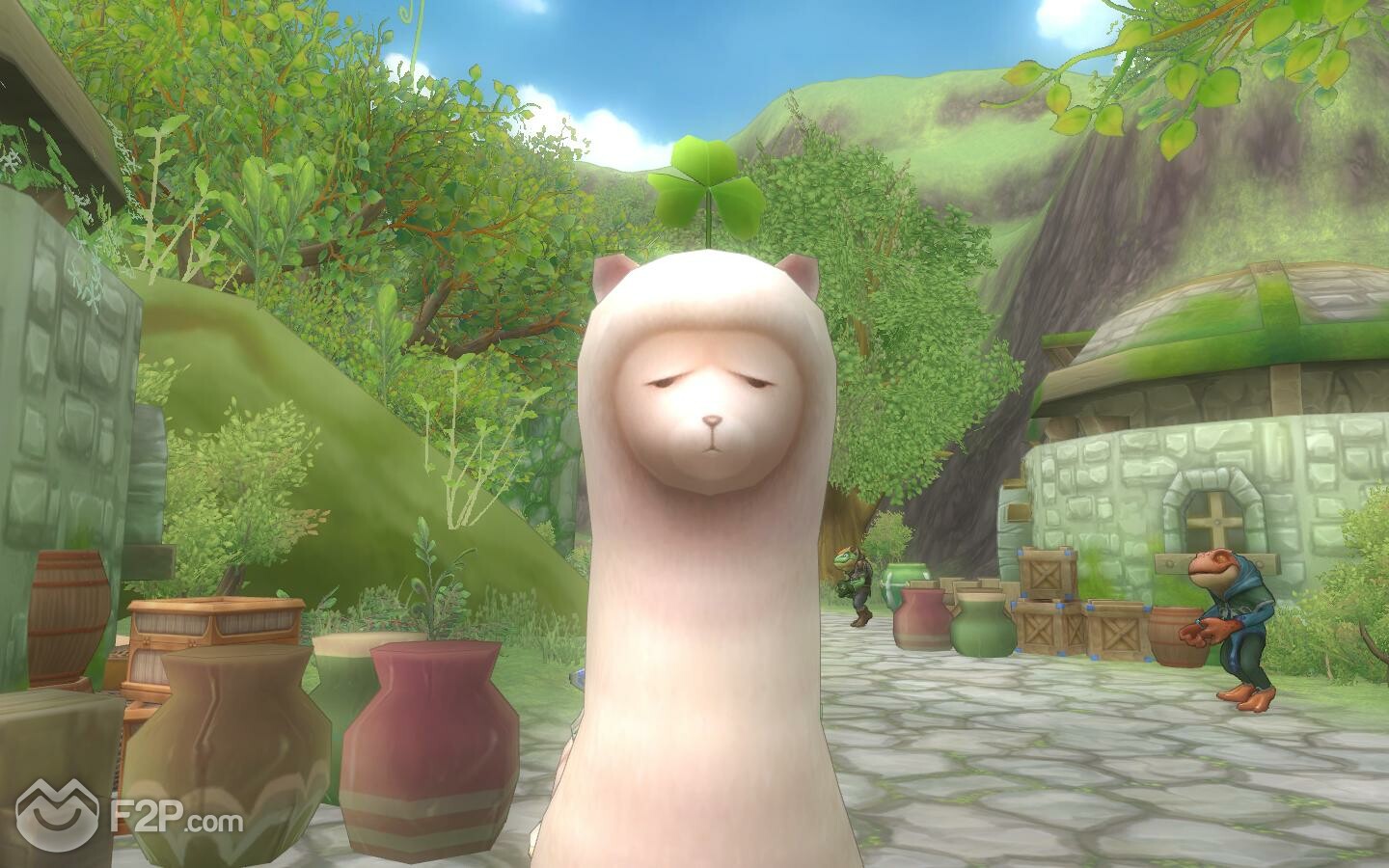 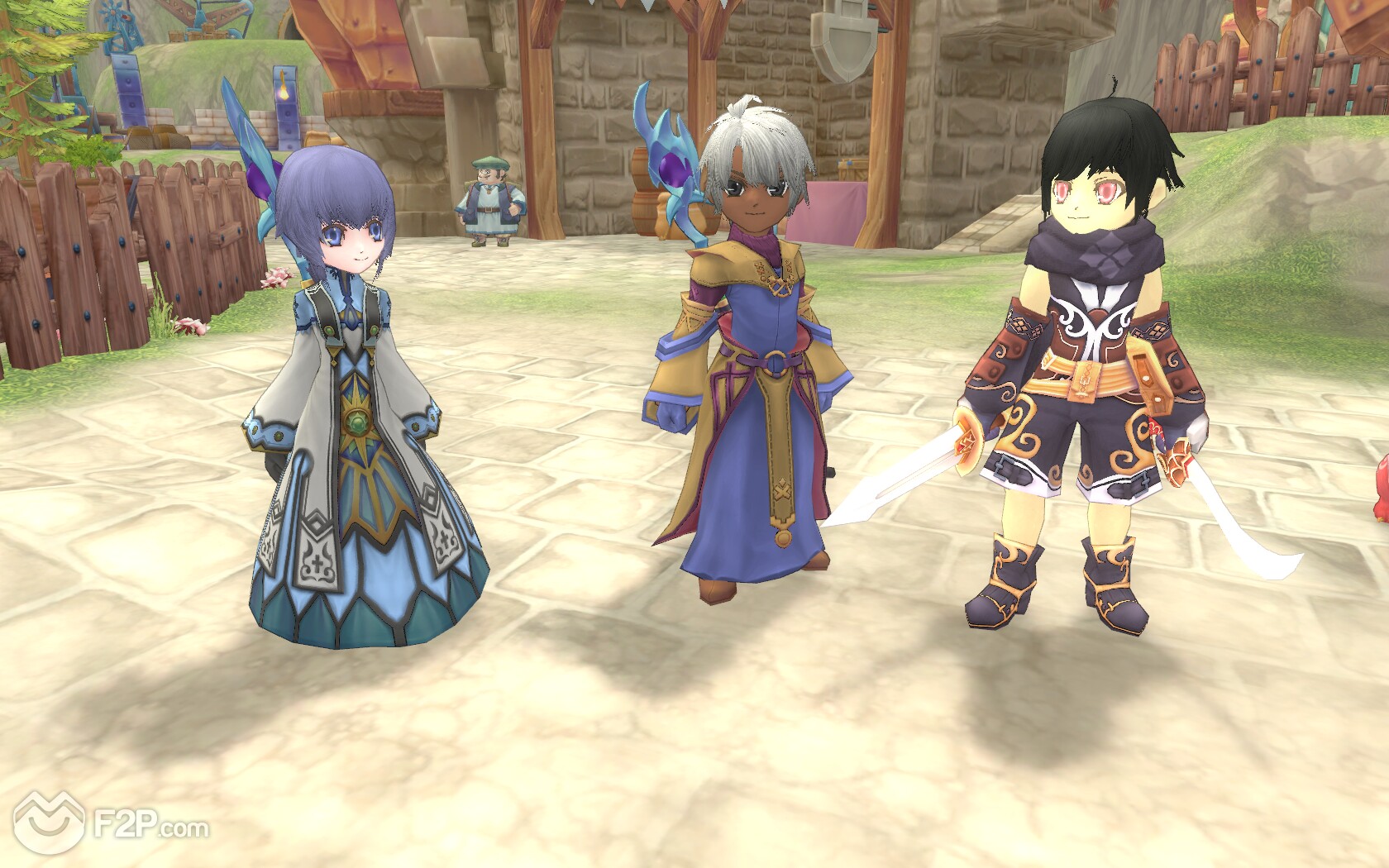 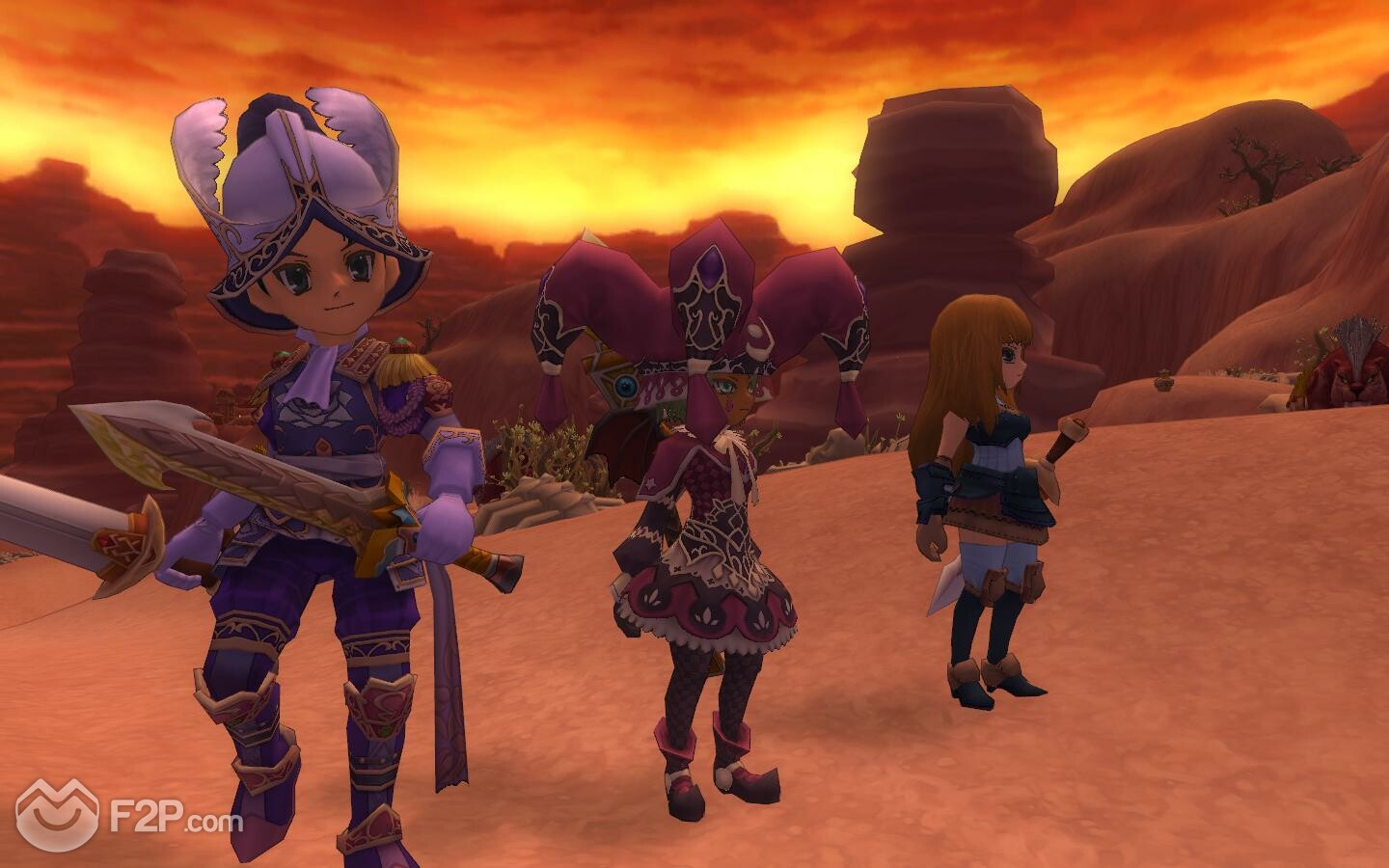 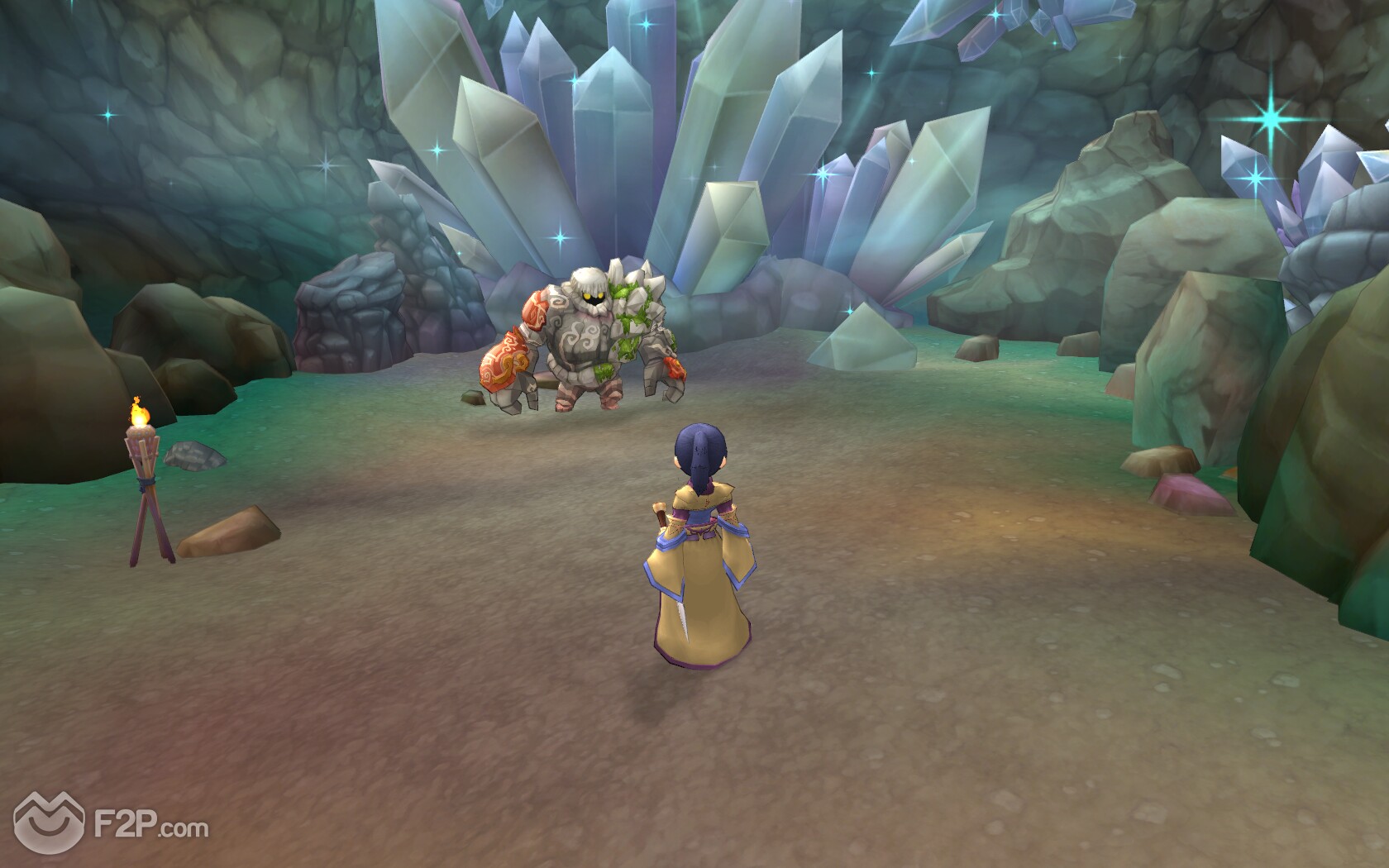 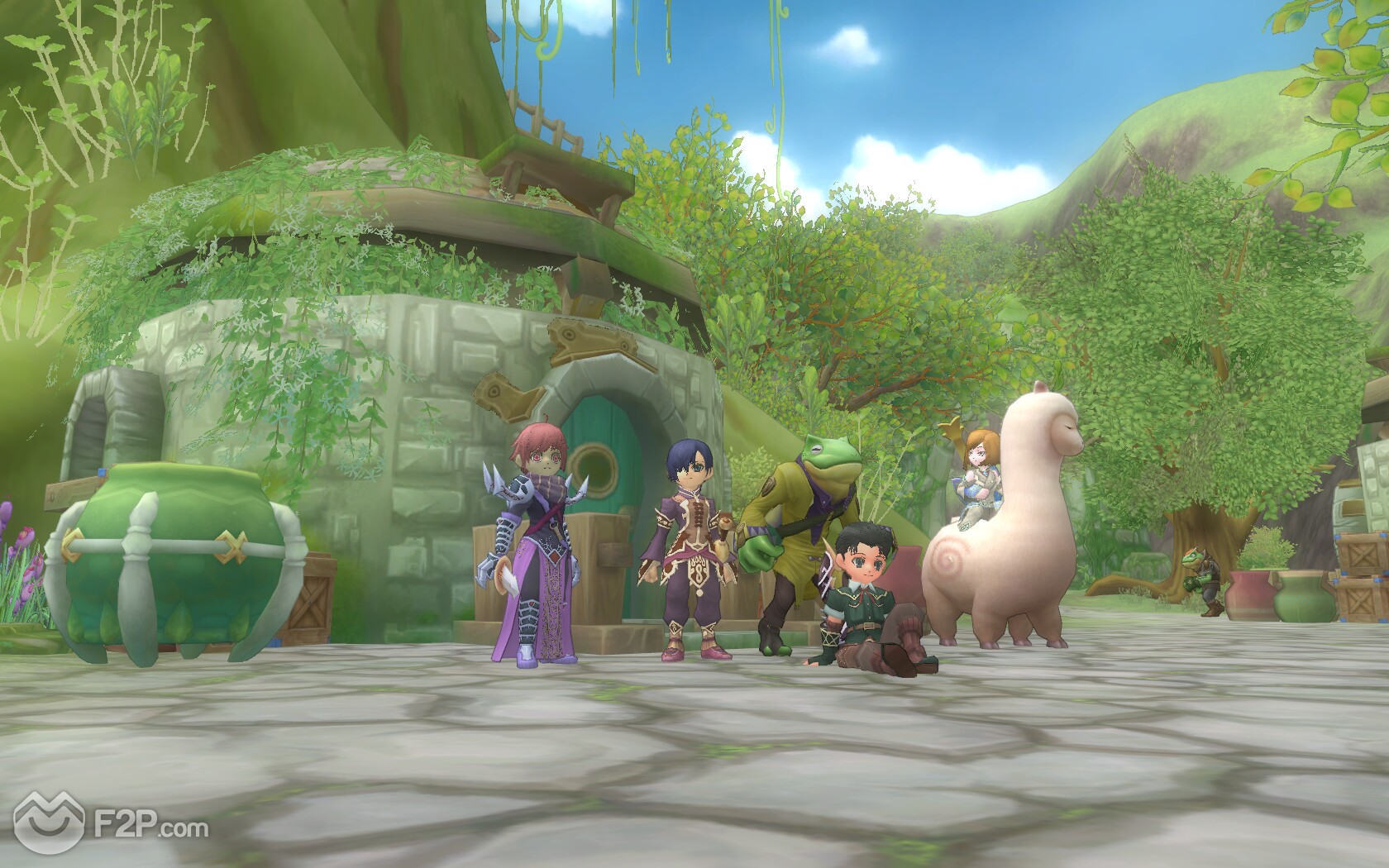 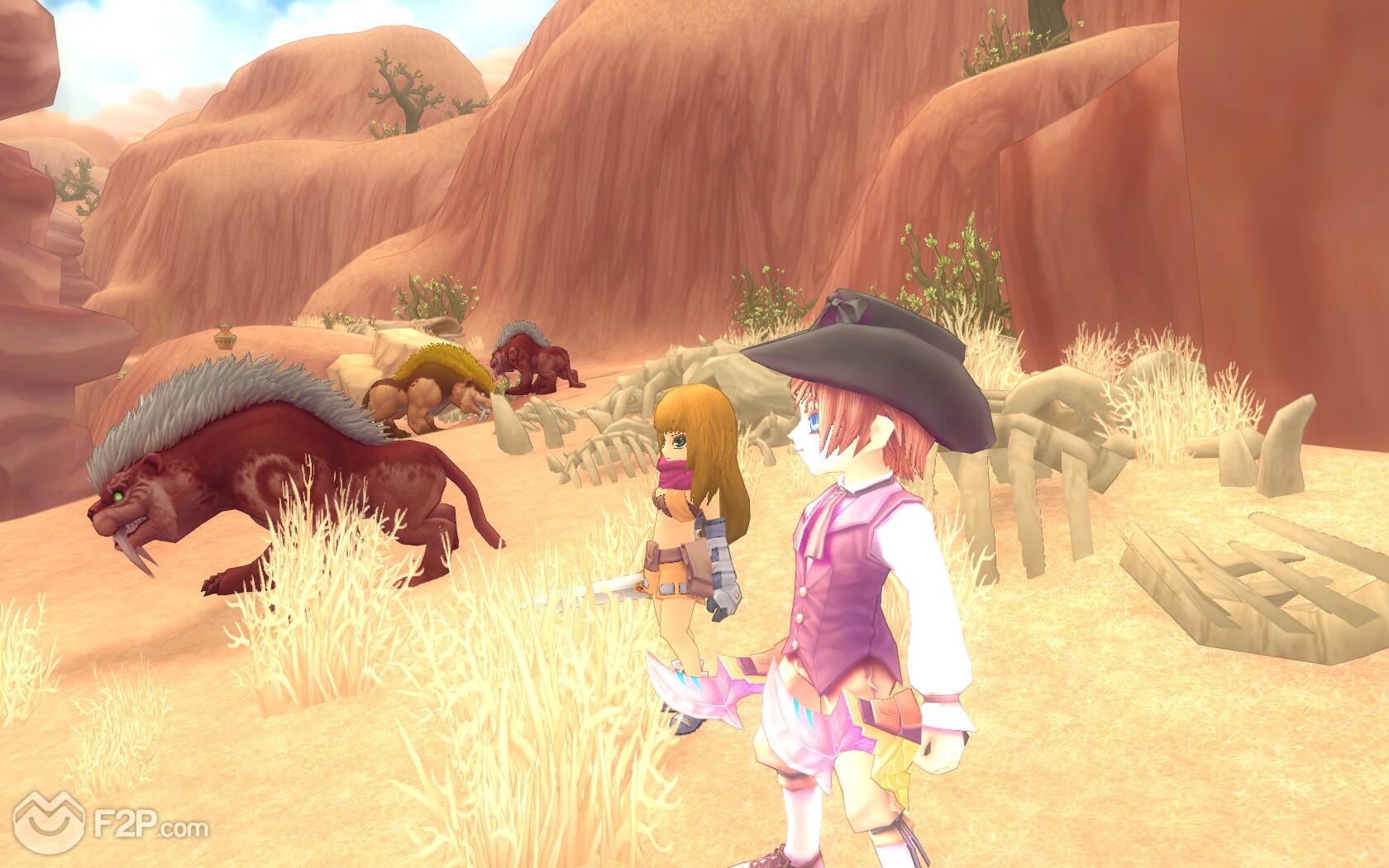 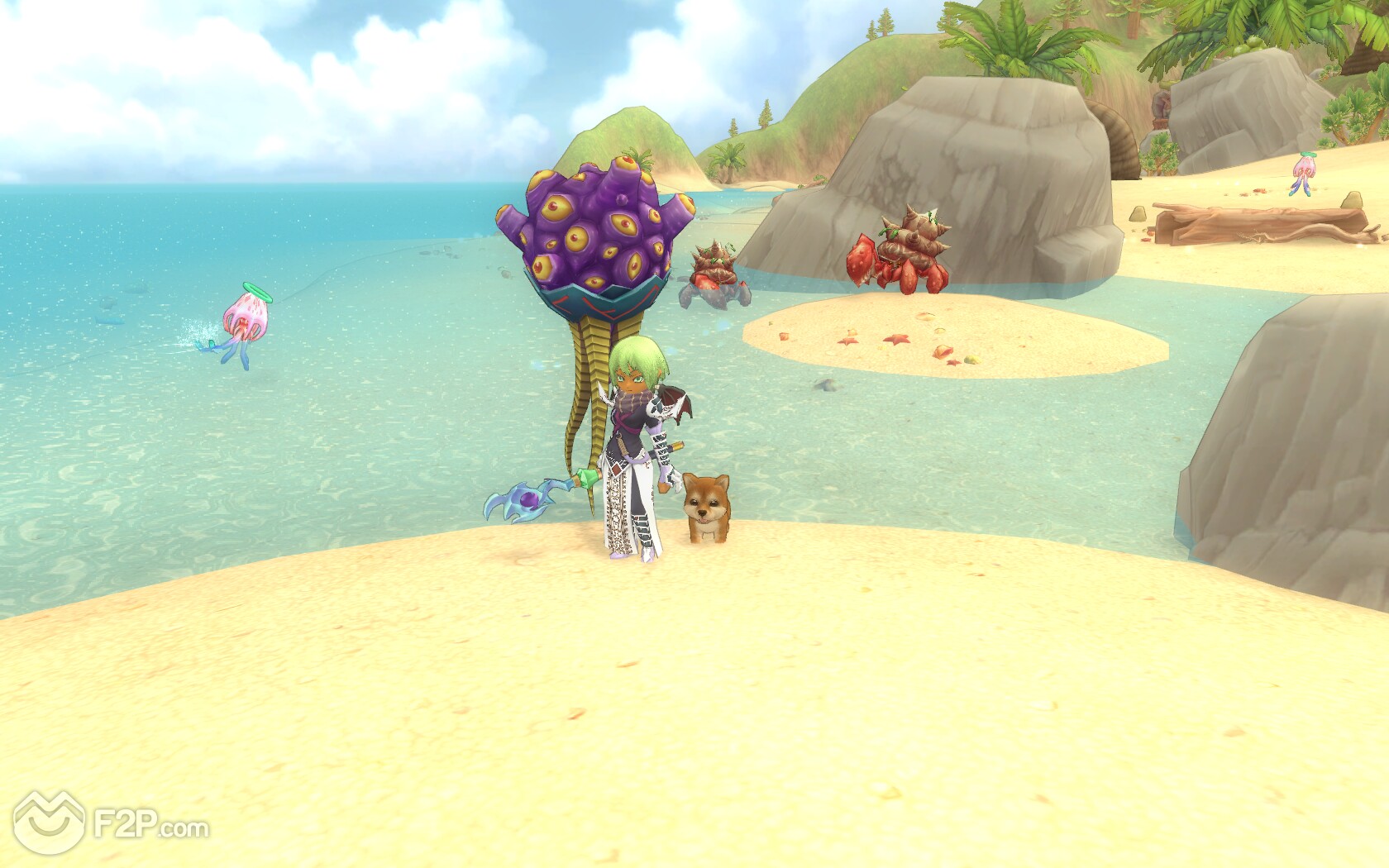