One of Eden Eternals most anticipated features is the innovative class-switching system. Unlike nearly all MMOs currently on the market, Eden Eternal allows players to easily swap between up to 15 unique classes.
Choose from the Magician and Warrior classes at character creation. Once in-game, level up to unlock the rest. Glimpse Eden Eternals robust monsters and rich scenery as you watch a brief introduction to the Magicians buffs and attacks.


Facts about the Magician:

- Magic DPS  The Magician is the first class in the Magic DPS branch. Magicians deal elemental damage, cast powerful buffs, teleport your party to safety, and can become invisible.

- Weapons  Wield a staff for an attack bonus. Earn access to more powerful staffs as you level up. The Magician is one of only a few classes to share a preferred weapon. The Shaman class (part of the Heals branch) also receives an attack bonus when equipped with a staff. 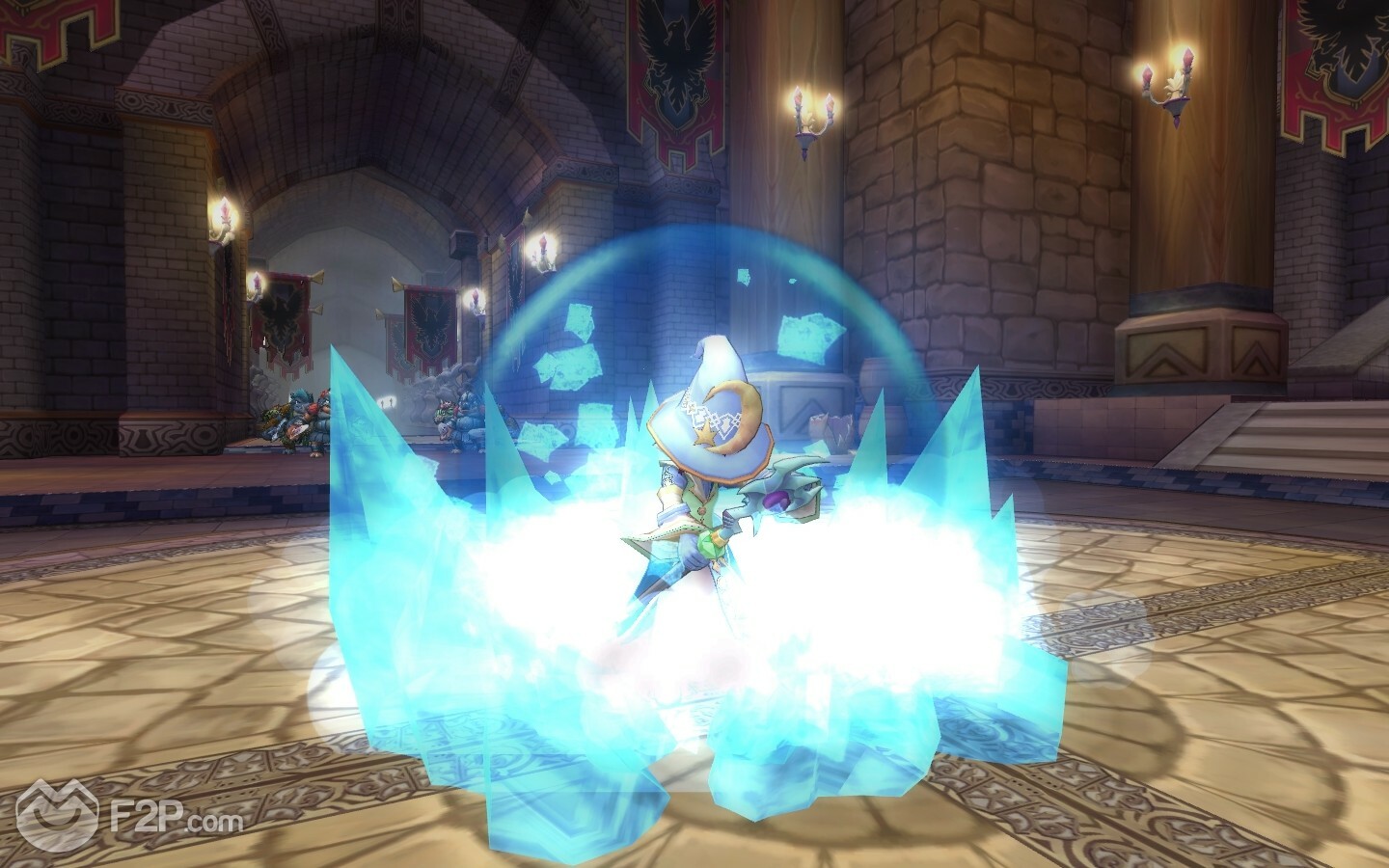 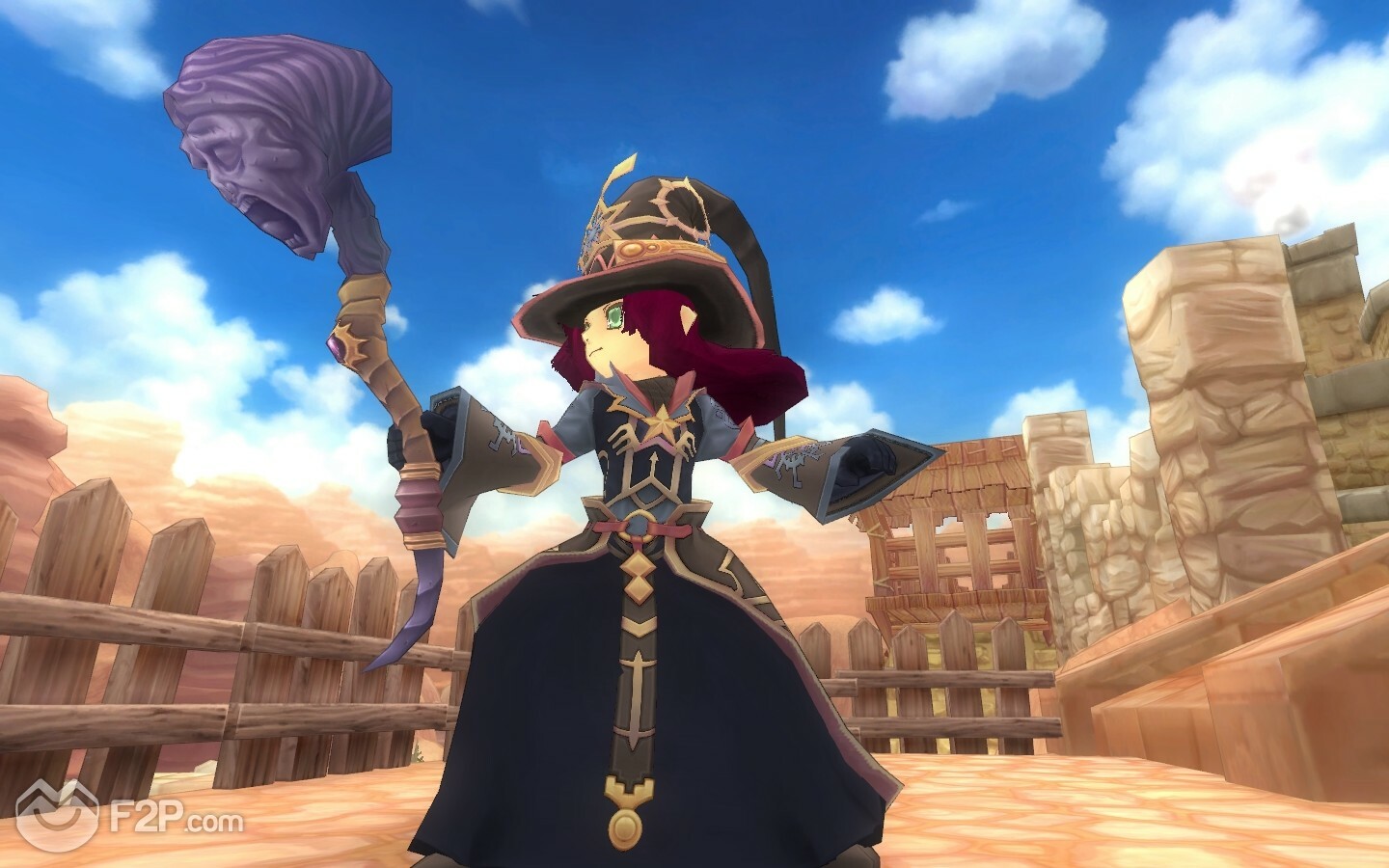 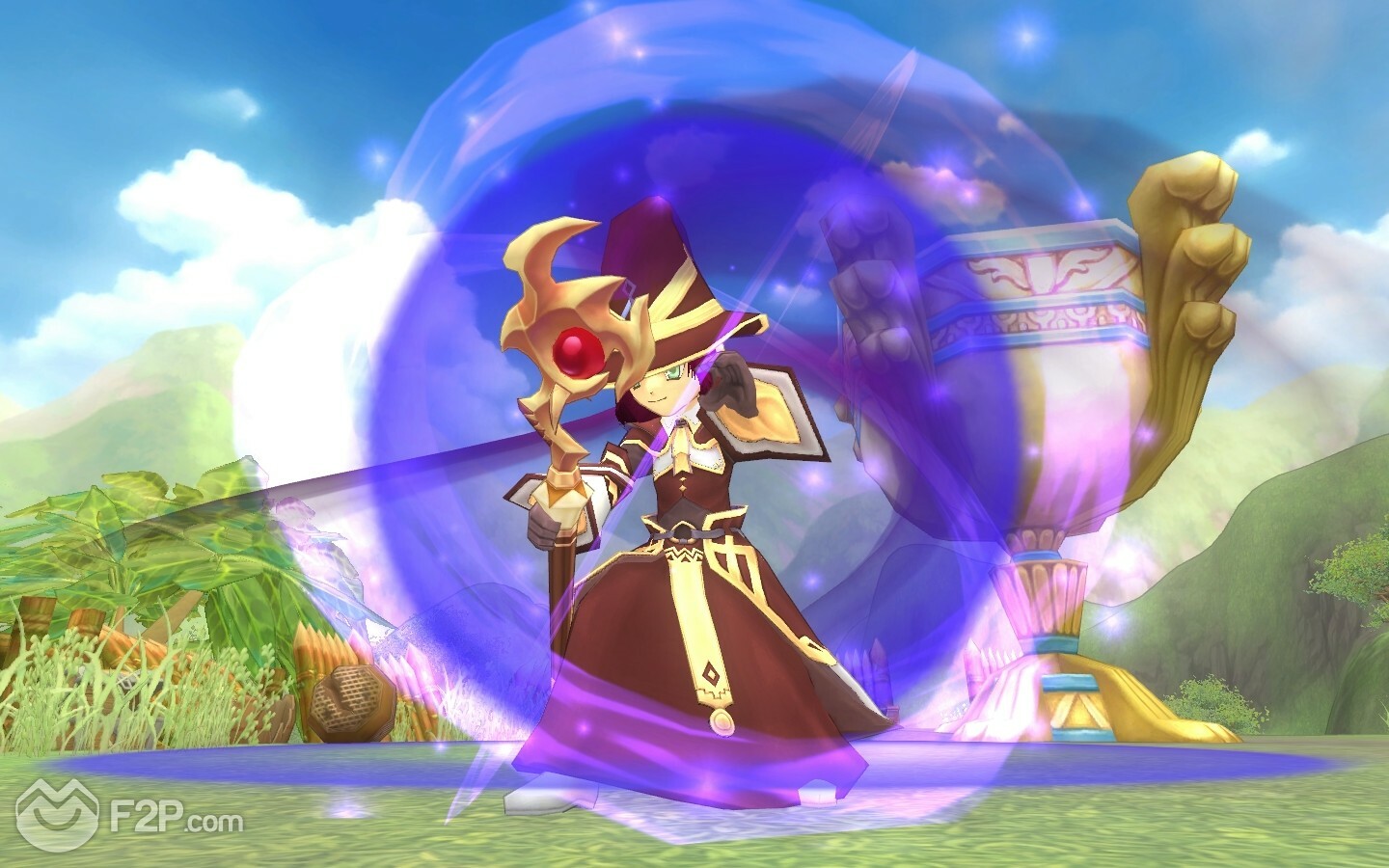 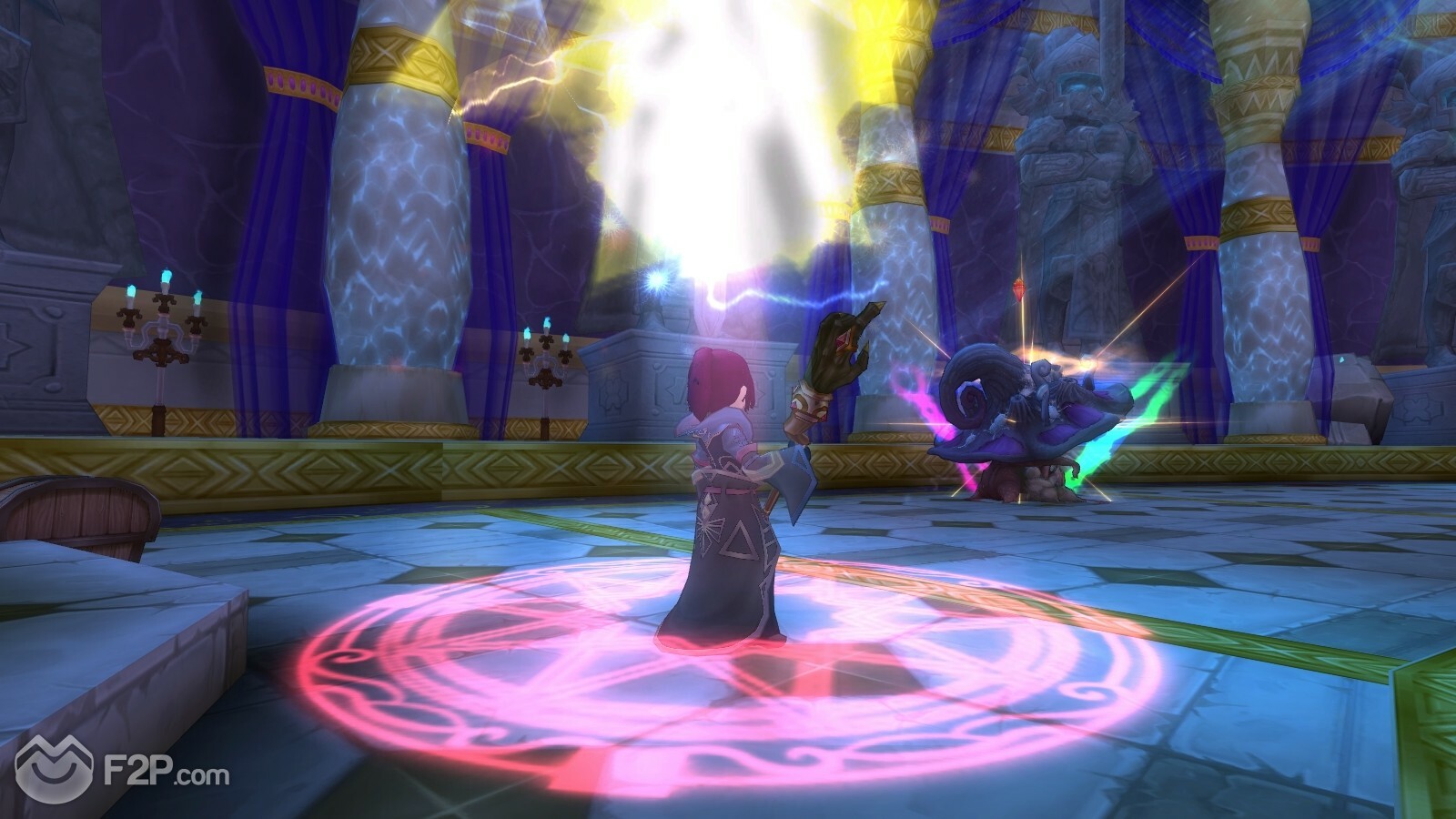 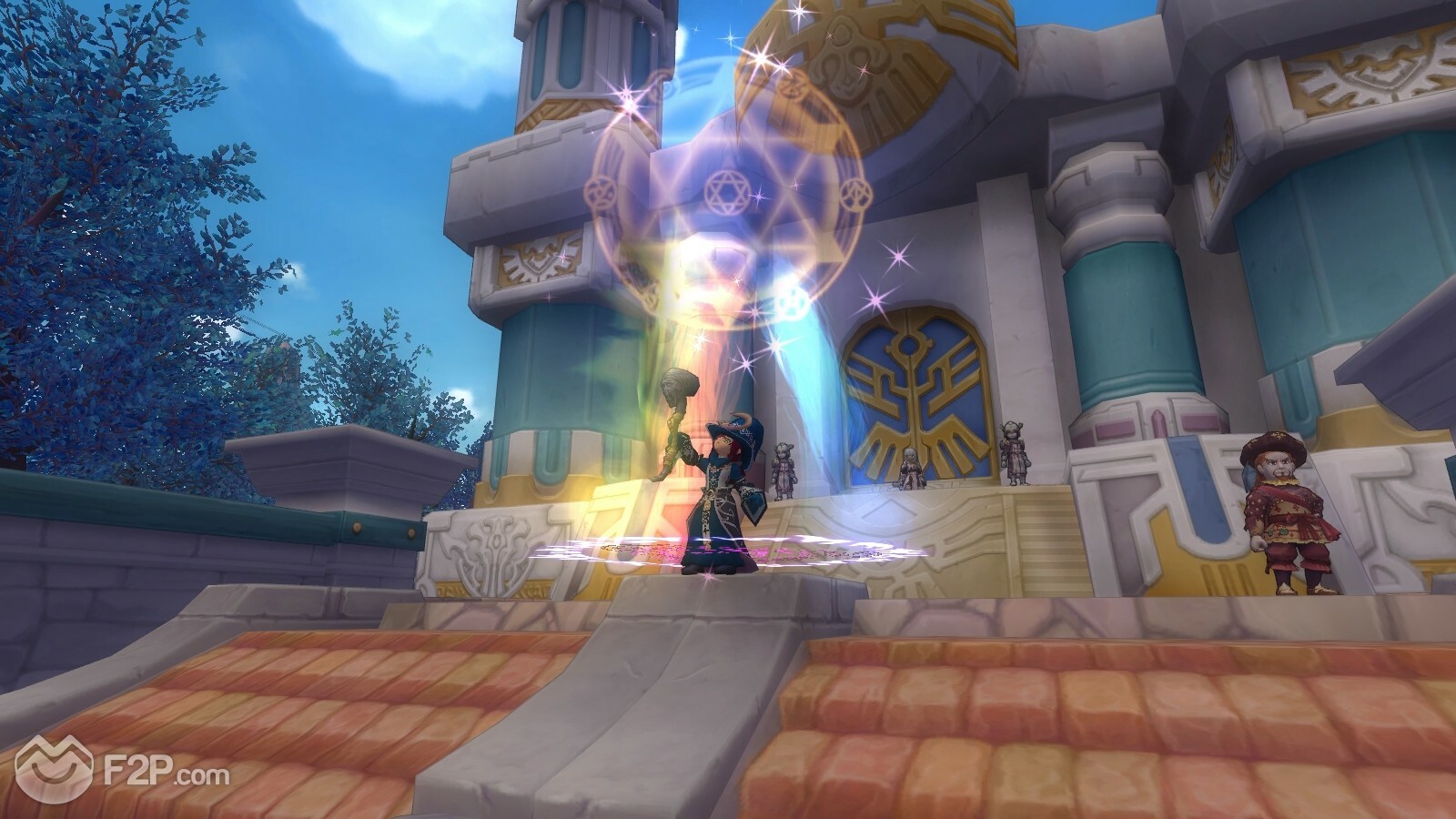 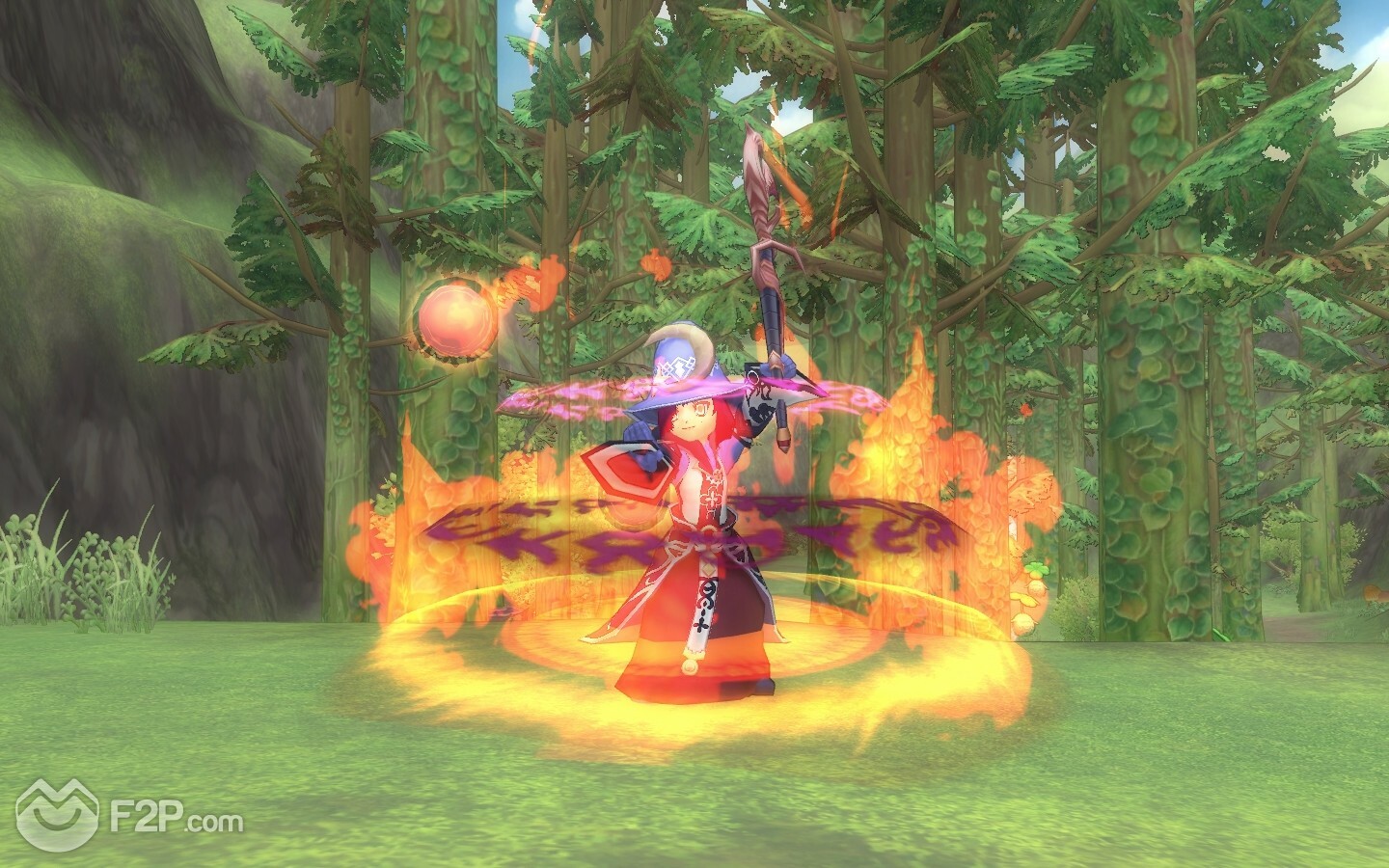