Aeria Games decided to celebrate in style the winter holidays launching a major update that bring into Eden Eternal a brand new class, the Dragon Knight, the Christmas event and a lot more! 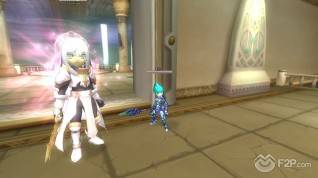 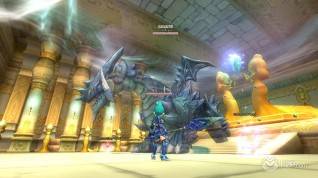