Eden Eternal is the latest anime-style MMORPG from Aeria Games and is scheduled to enter Closed Beta this spring.

In Eden Eternal, players can freely switch between up to 12 classes, build a bustling player town staffed by merchant NPCs, and participate in a catalog of epic quests as they work to restore peace to a fractured region. While adventuring in the whimsical realm of Eden, players will face an eclectic assortment of formidable enemies.

Dungeons and World Bosses  Encounter menacing monsters in all corners of Eden; the more remote the location, the more savage the awaiting beast is sure to be!

3 Levels of Monsters  Battle 3 types, normal, elite and rare bosses. Each possesses a different blend of malevolent skills and abilities. The monster type is indicated by the color of its icon. 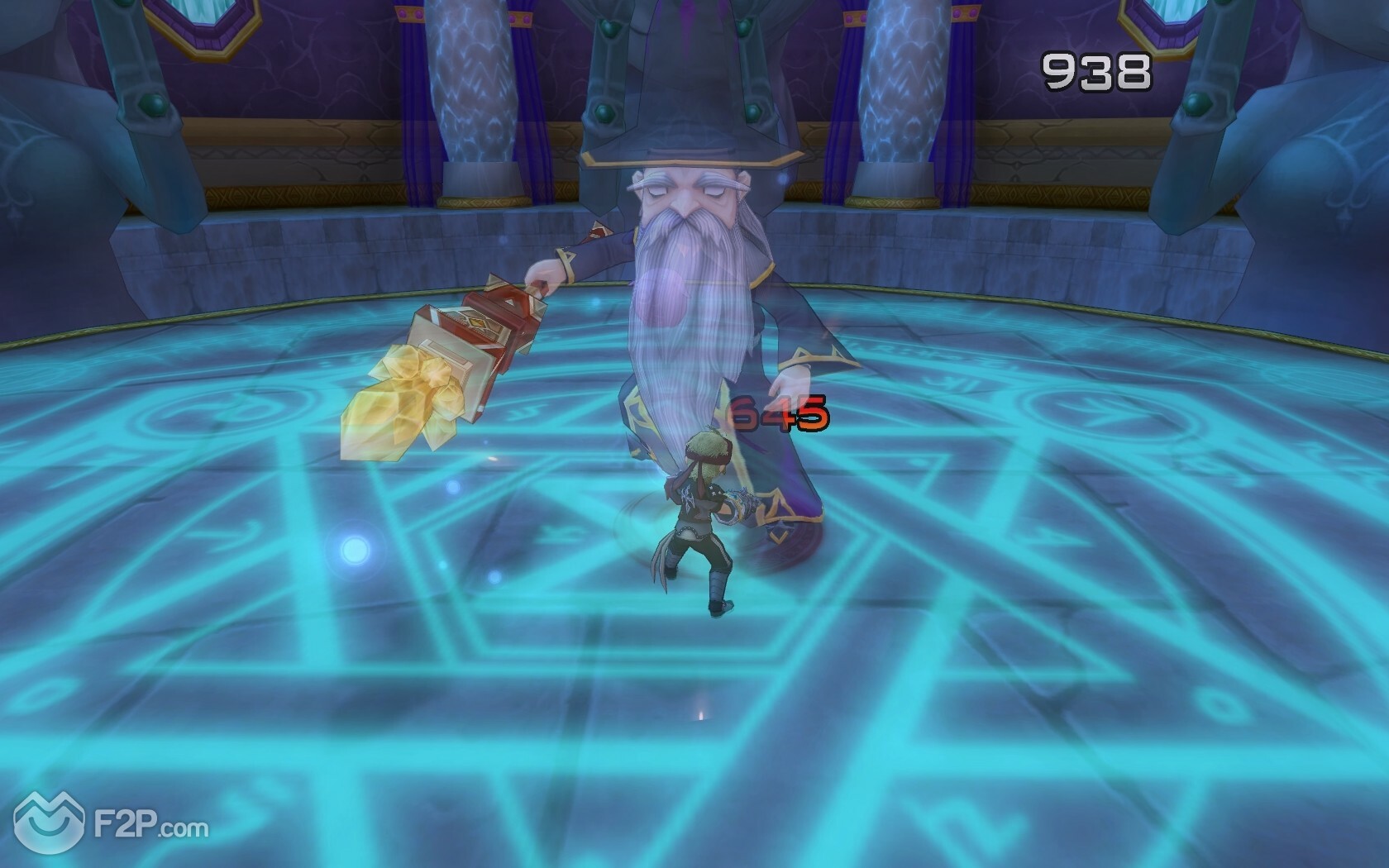 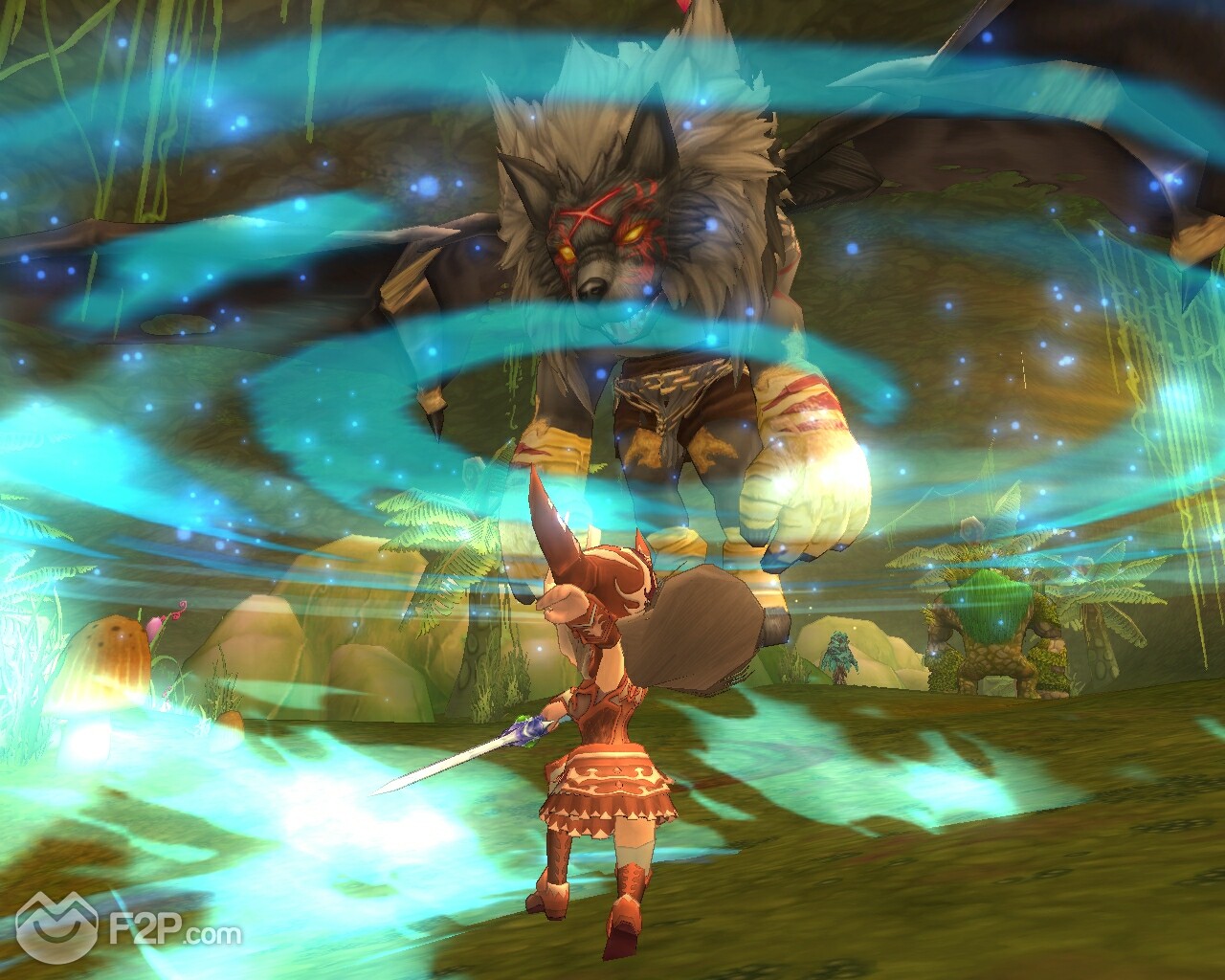 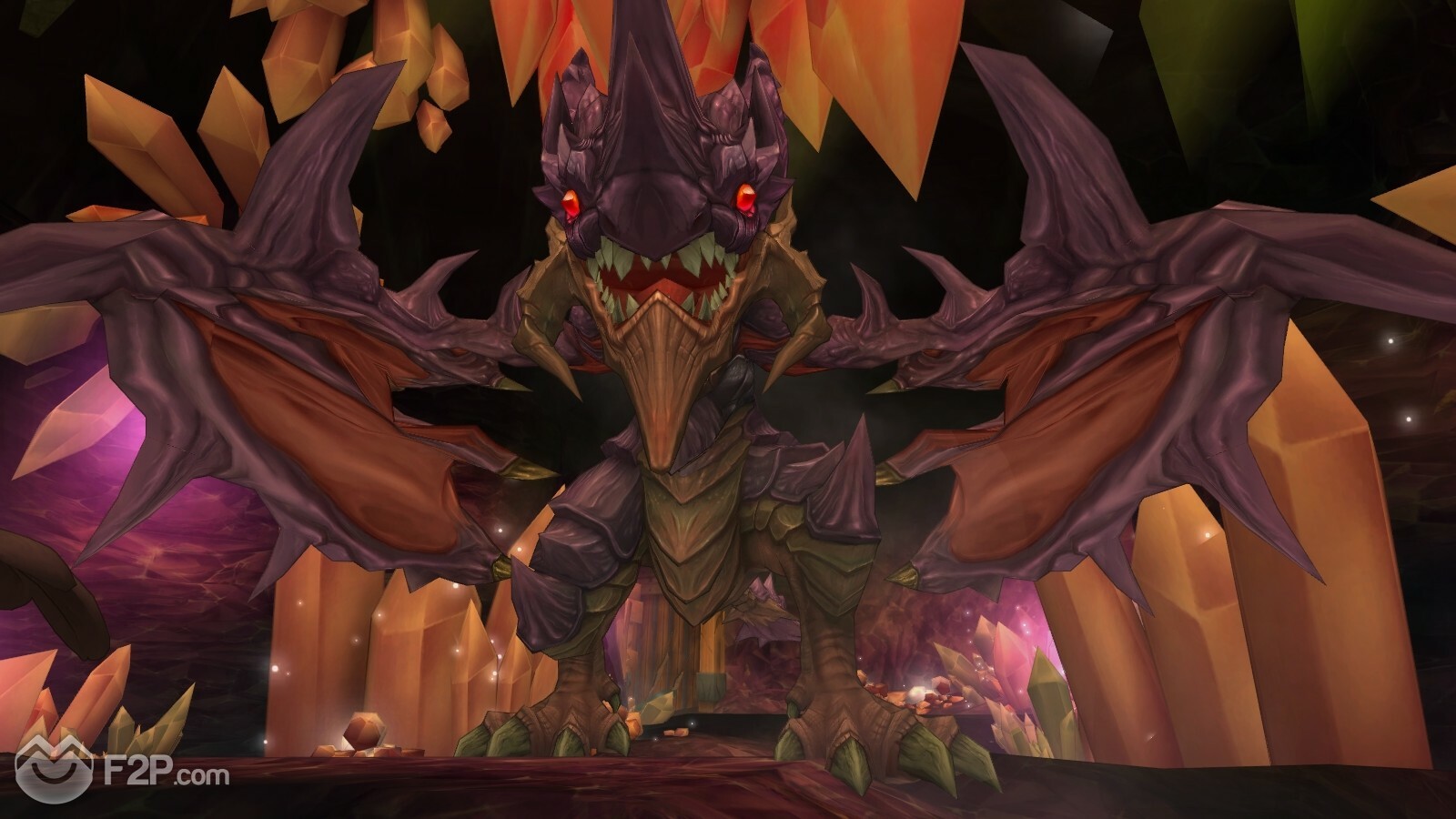 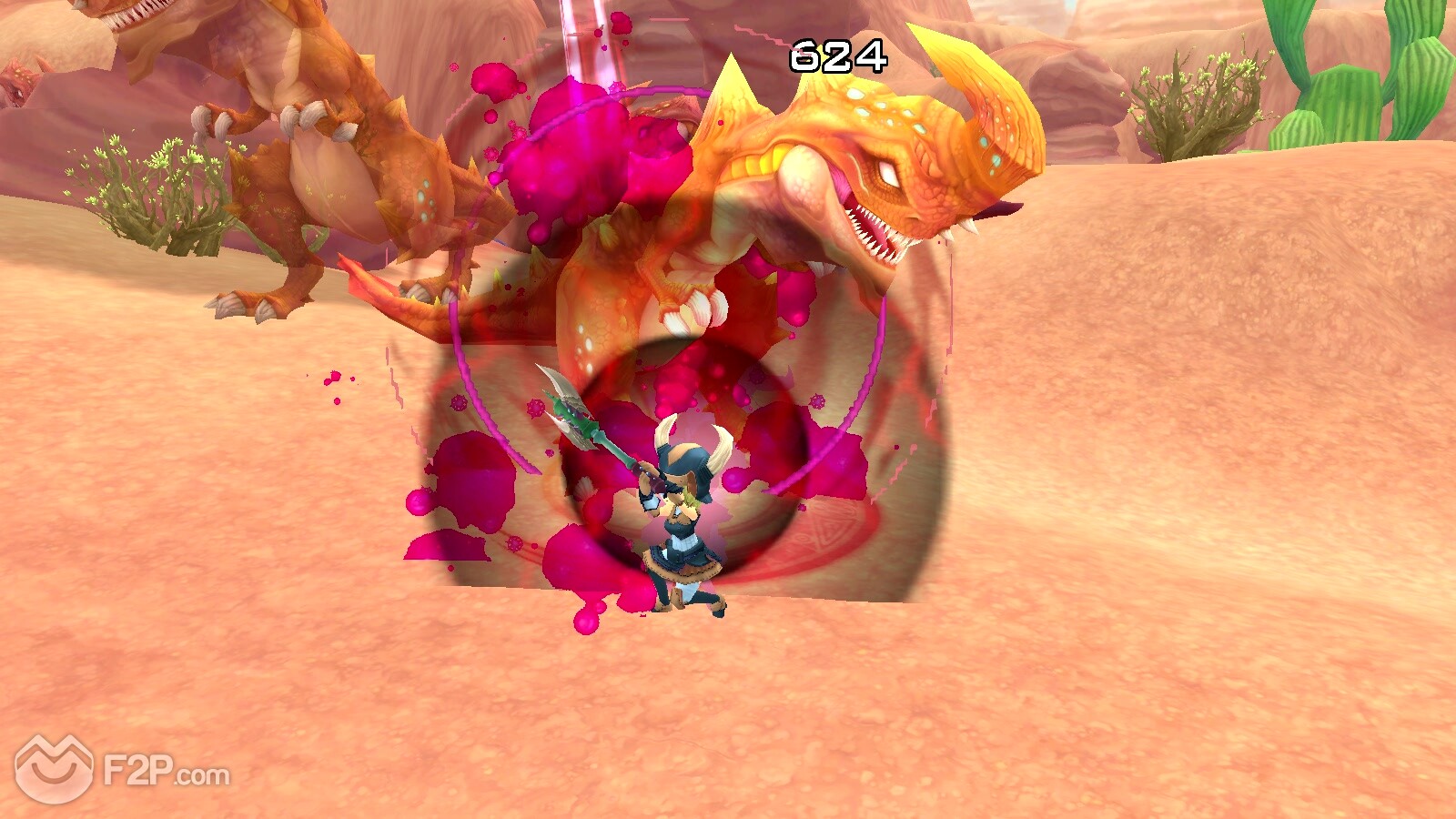 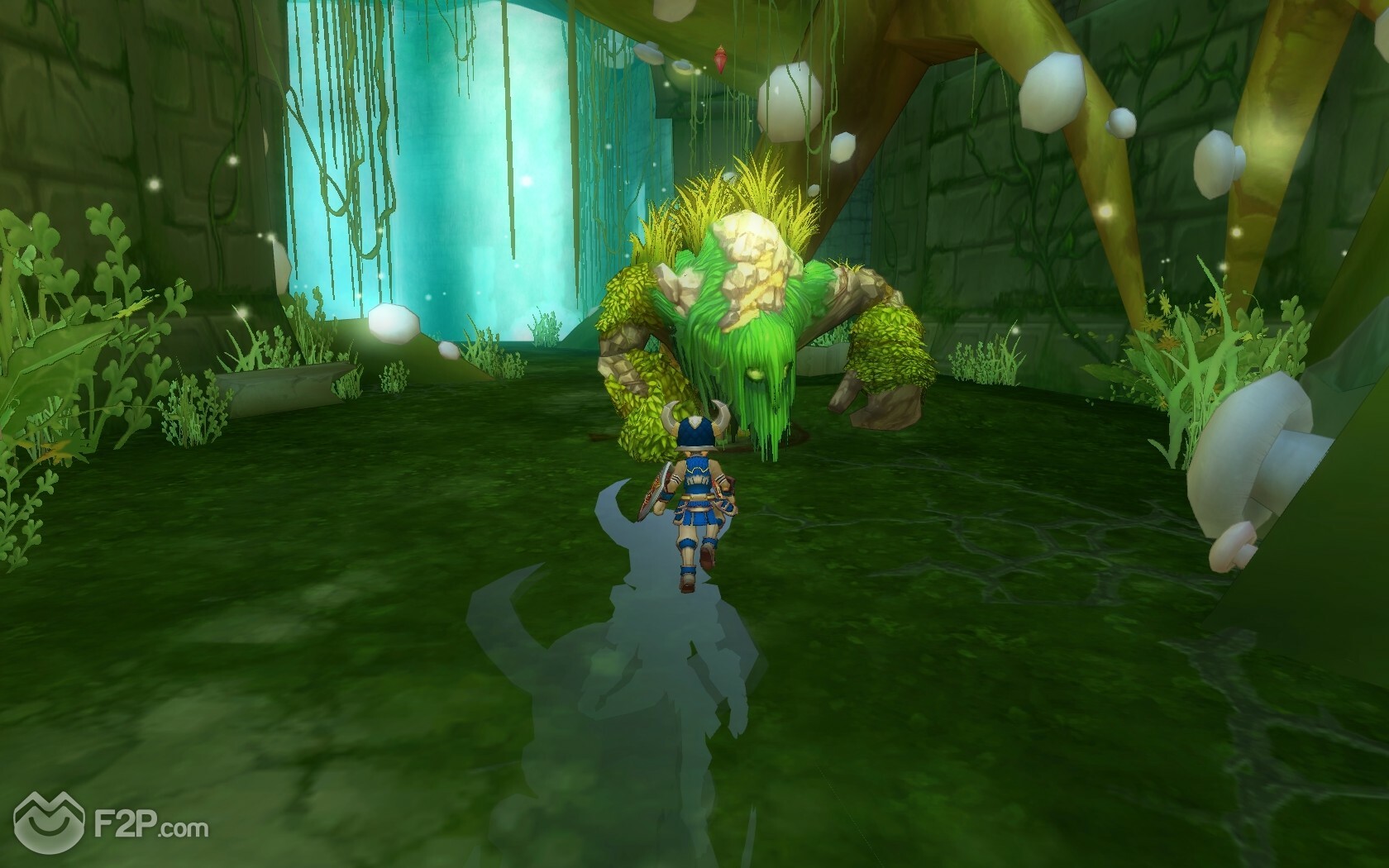 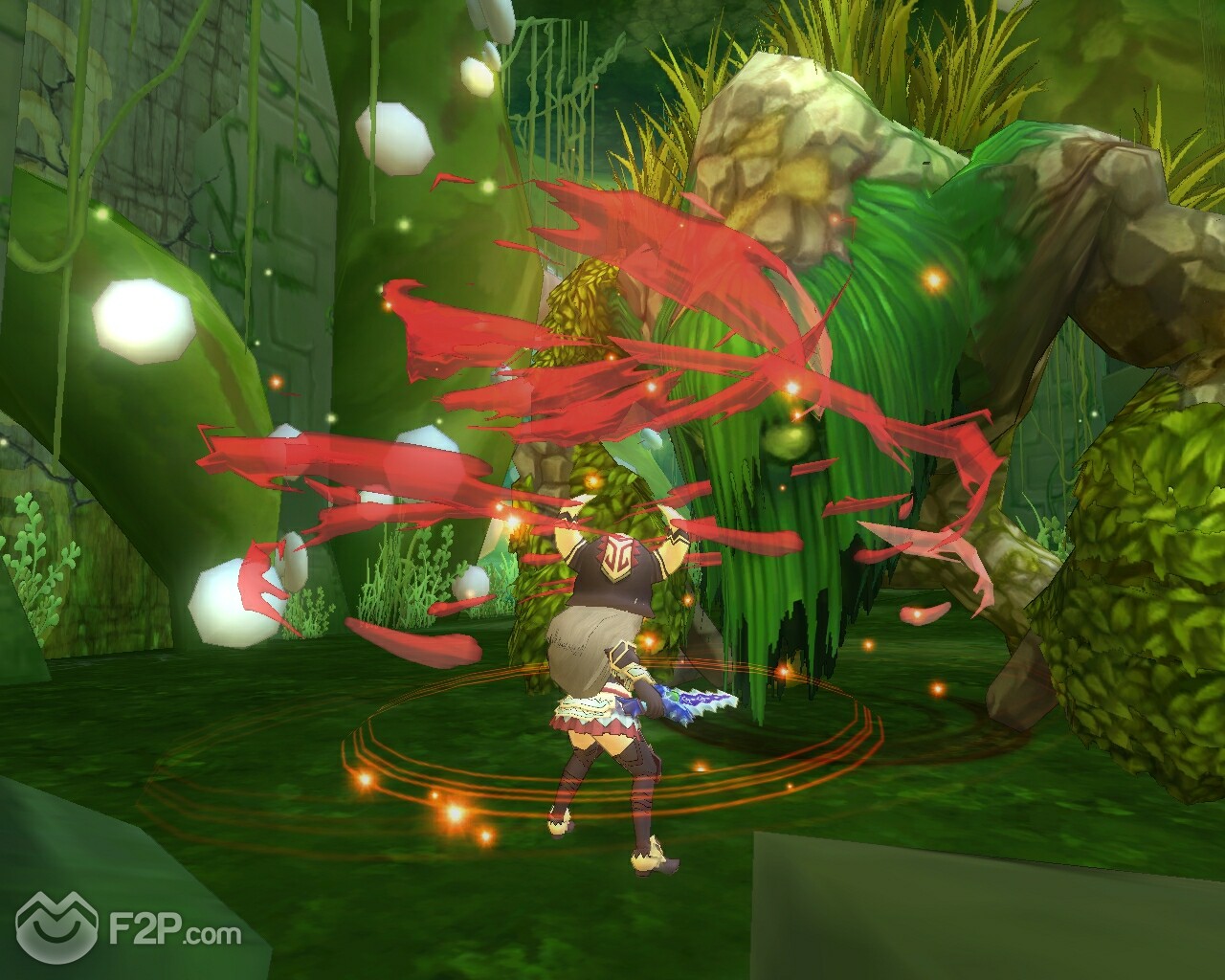 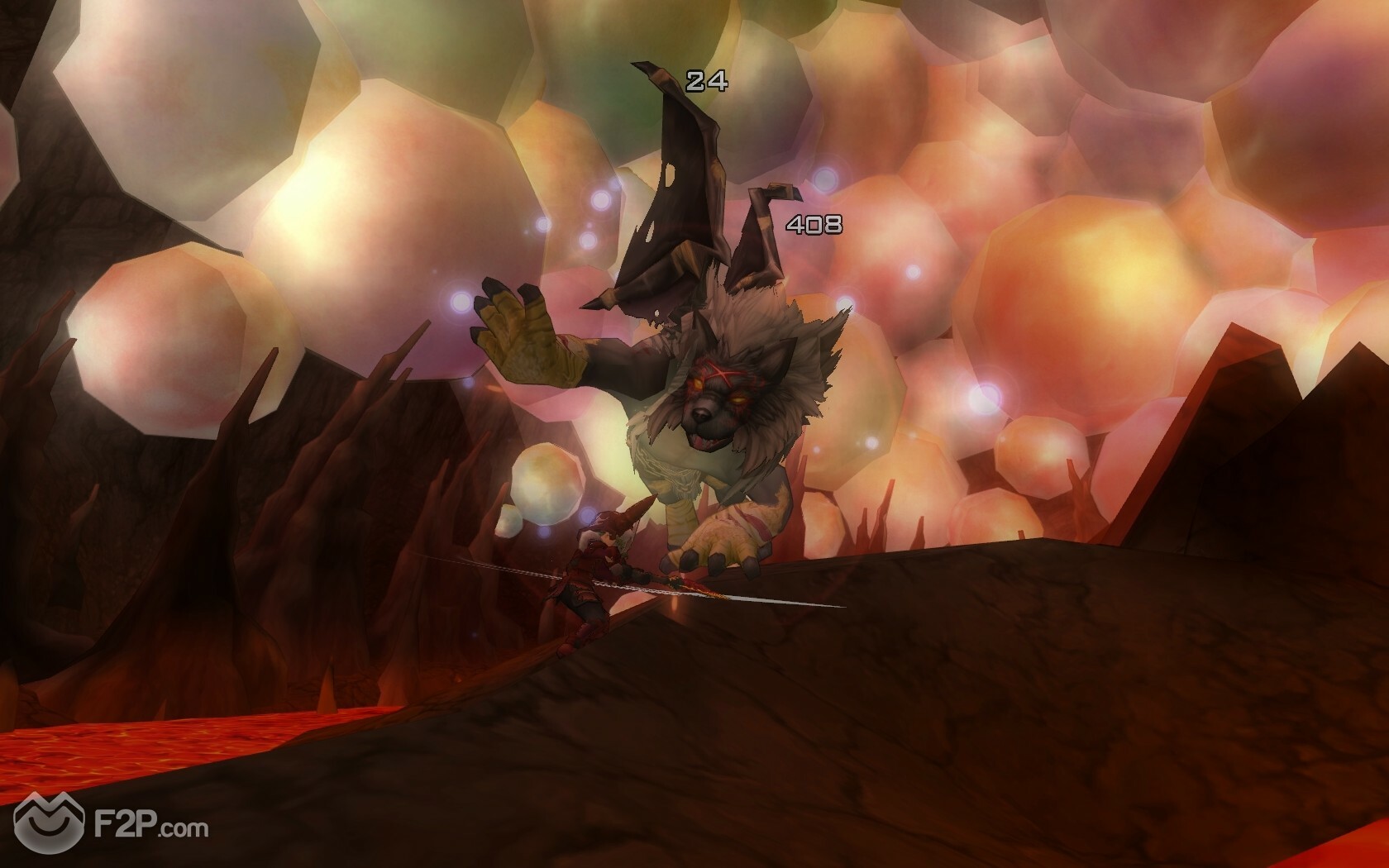