Eden Eternal has released a new video of the warrior class

Aeria Games, has released an informative and entertaining video spotlight of the warrior class for Eden Eternal, its latest anime-style MMORPG. Eden Eternal boasts rich and colorful 3D graphics, a plethora of formidable monsters, and an unforgettably immersive questing experience.

Players are tasked with restoring peace to the troubled citizens of the world as part of a mysterious new supernatural race, capable of powerful might and magic.

In Eden Eternal, players are not limited to just one class per character. Rather, players have the option to freely swap between up to 15 classes (12 available during Beta).

Tanks Branch  The warrior is part of the Tanks branch in Eden Eternal. That means plenty of fire power and durability in battles. Use the warrior as your combat heavyweight.

Weapons The warrior can carry a shield and maneuver just about any weapon, two-handed or not. Wield the mighty axe for attack bonuses. 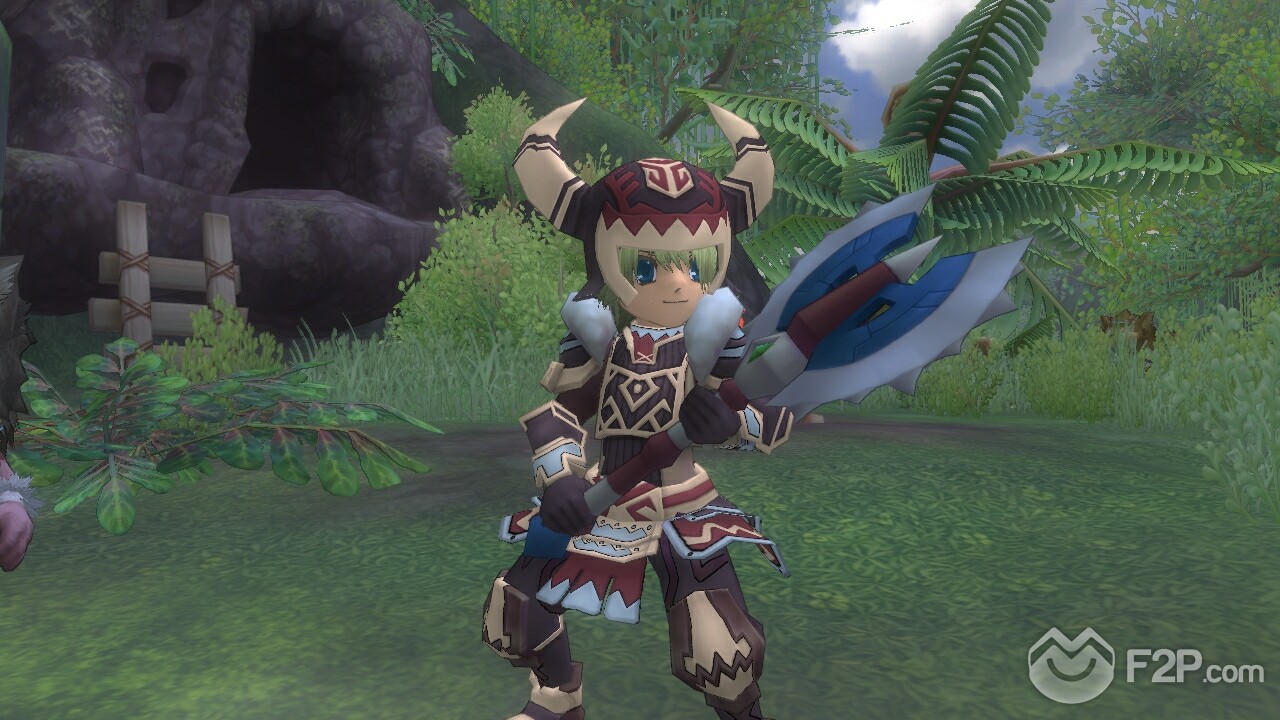 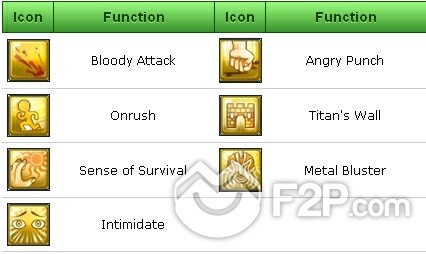 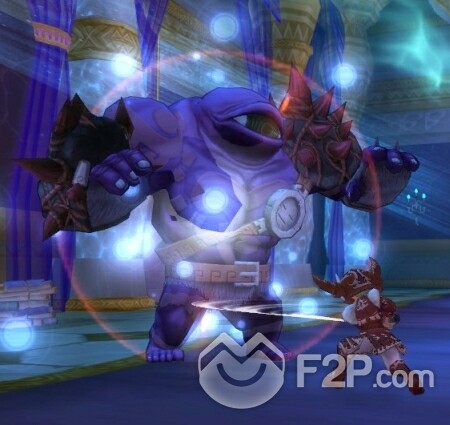 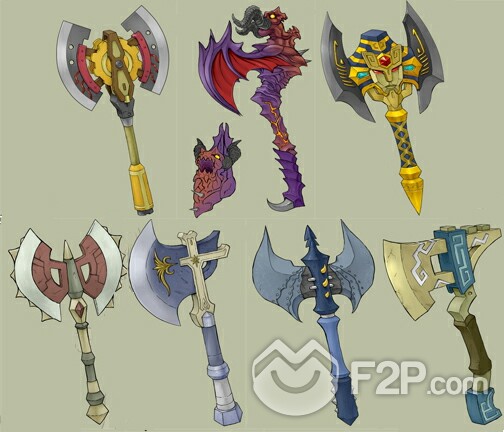 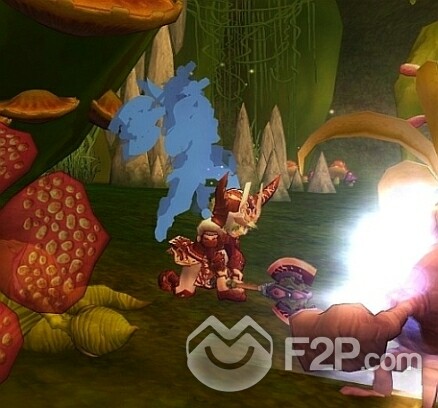 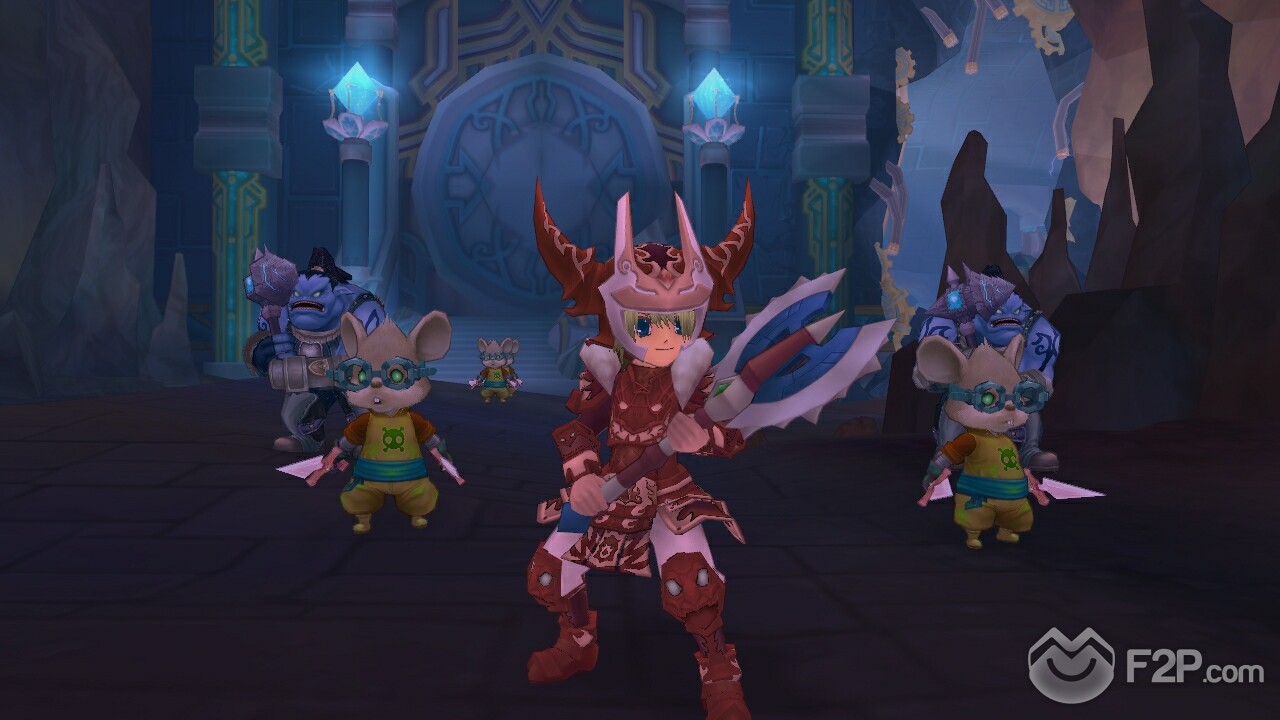