The Zumi are small, mouse-like creatures with affection for invention and commerce. They hail from the distant, parched deserts of the southeast and traveled to the central continent to take advantage of rich trade opportunities. For the first time, players will be able to start their journey as one of the industrious Zumi.
The new playable race is just one of several upcoming expansions to Eden Eternal.

New Playable Race  Players will now have the ability to create a new character and play as one of the Zumi race. Take advantage stat bonuses for certain classes and check out the Zumi-only starting zone!
New Dungeons  The challenges keep coming with additional high level dungeons for players to explore. Encounter new bosses, discover new treasures and learn more than you ever imagined about your heroic destiny.
Ranking Reward System  Each month top players and guilds from each server will be rewarded for their efforts with rare and valuable prizes. 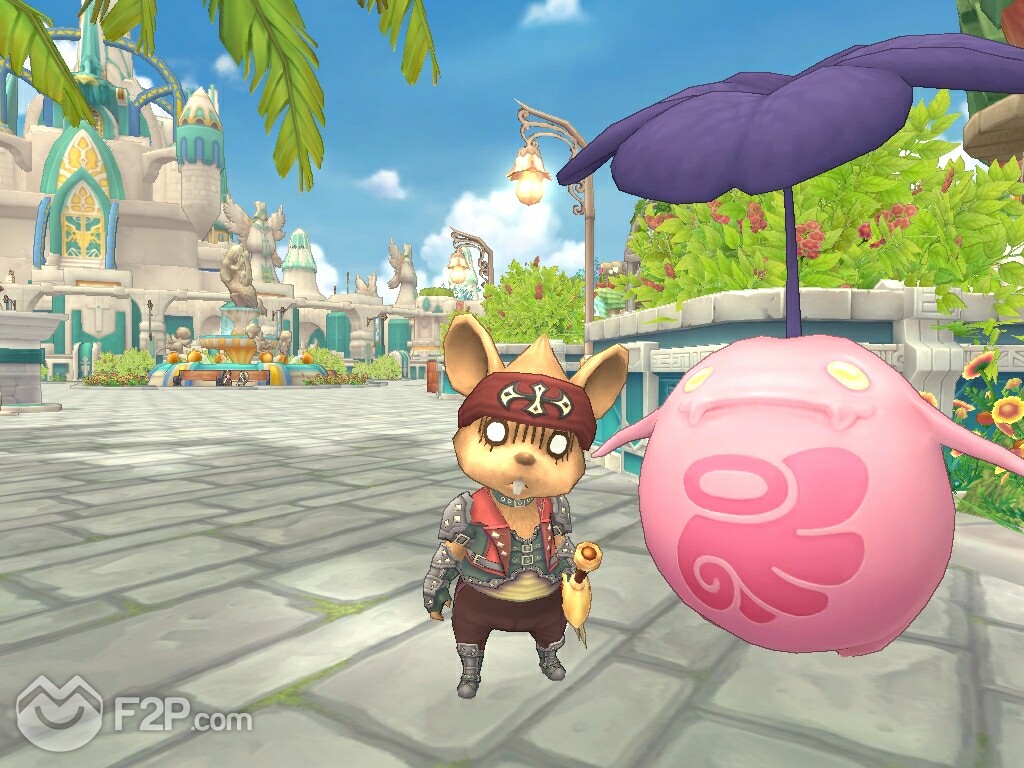 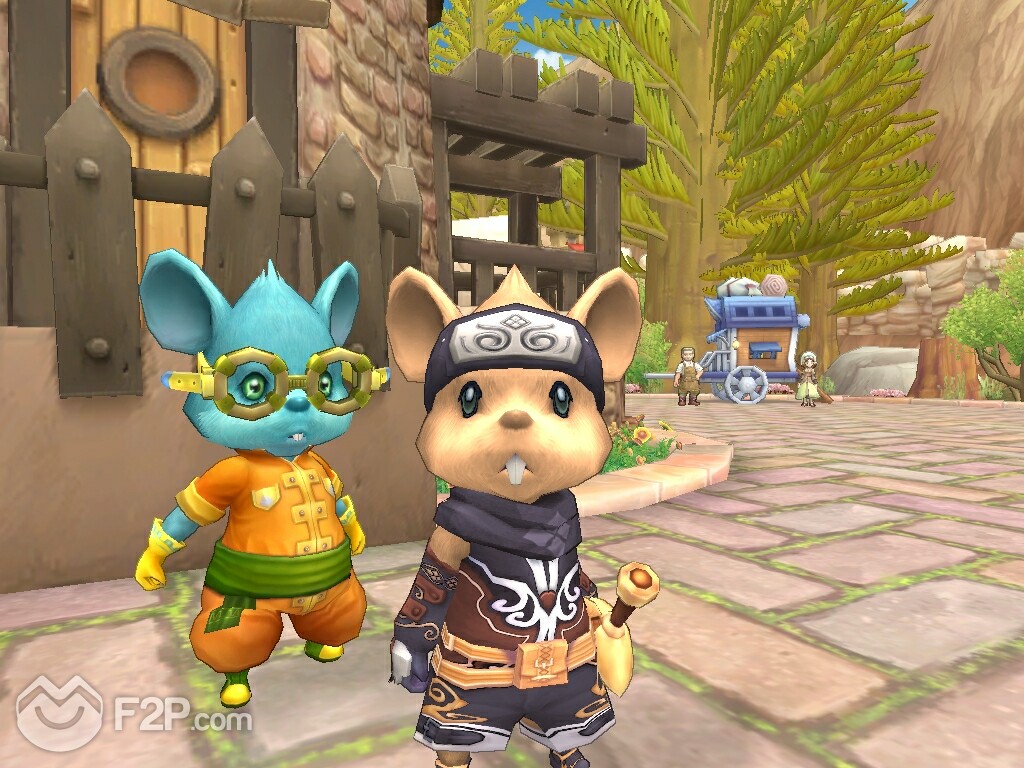 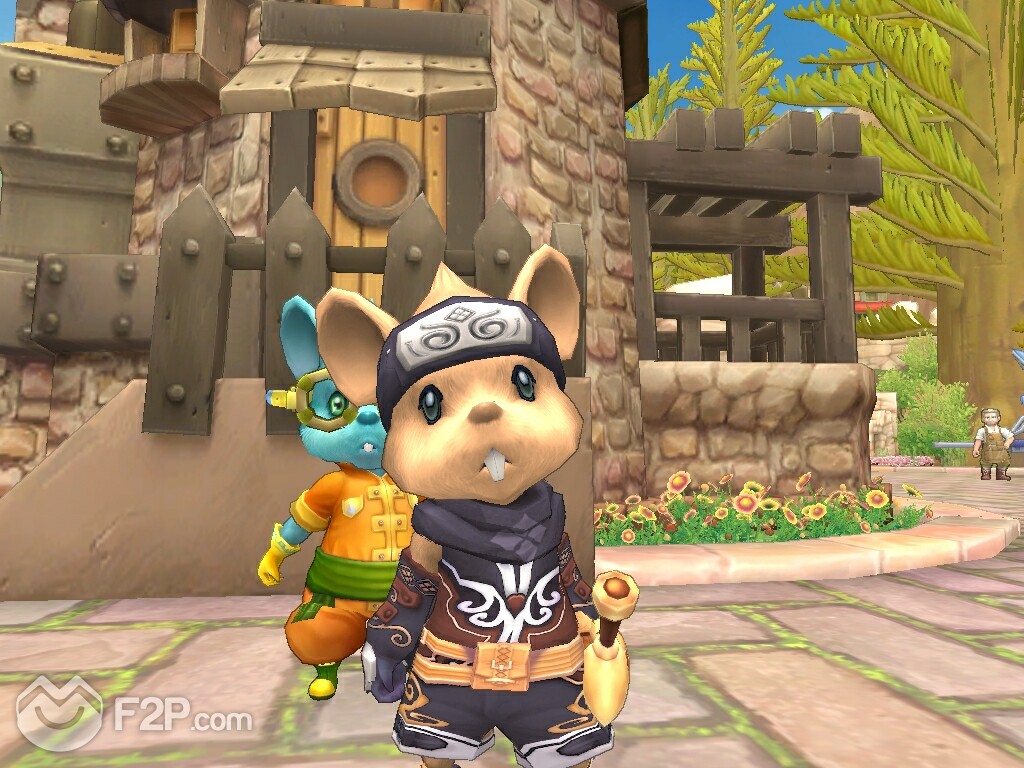 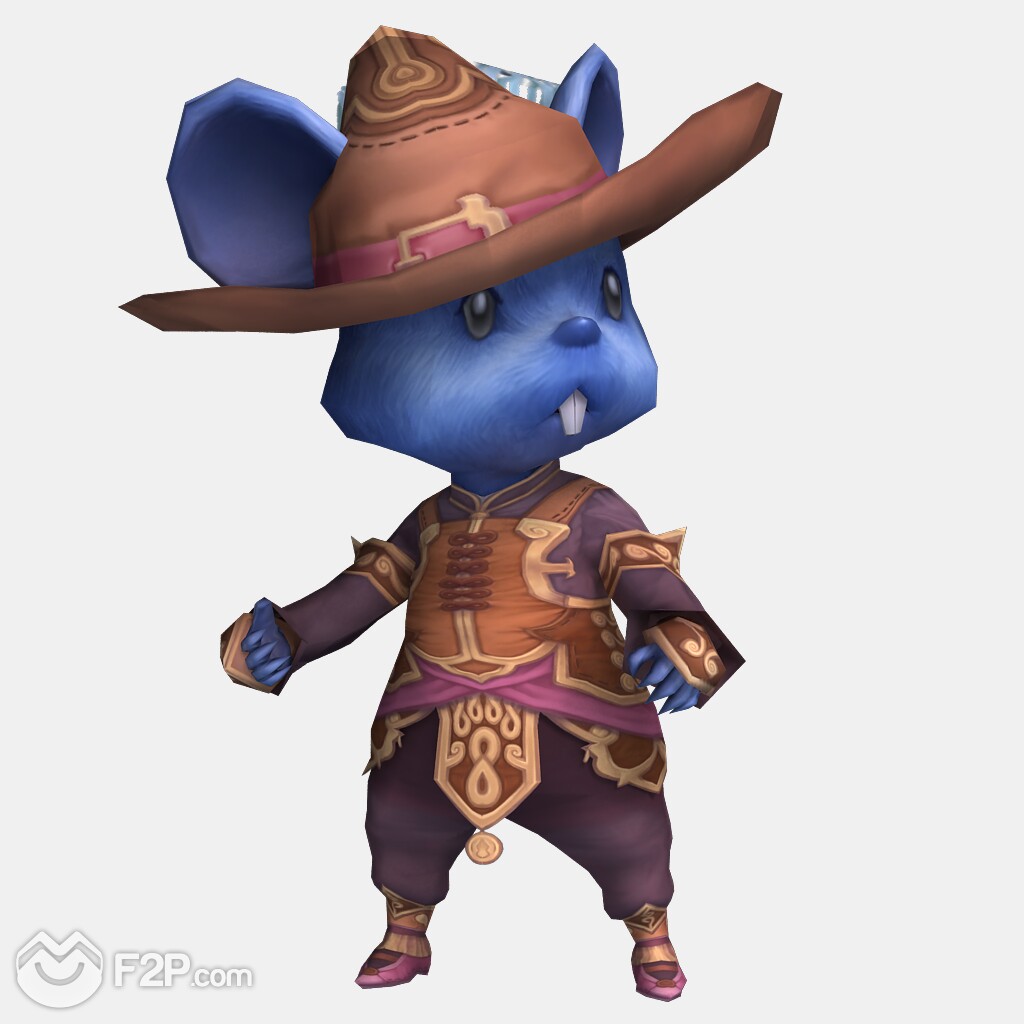 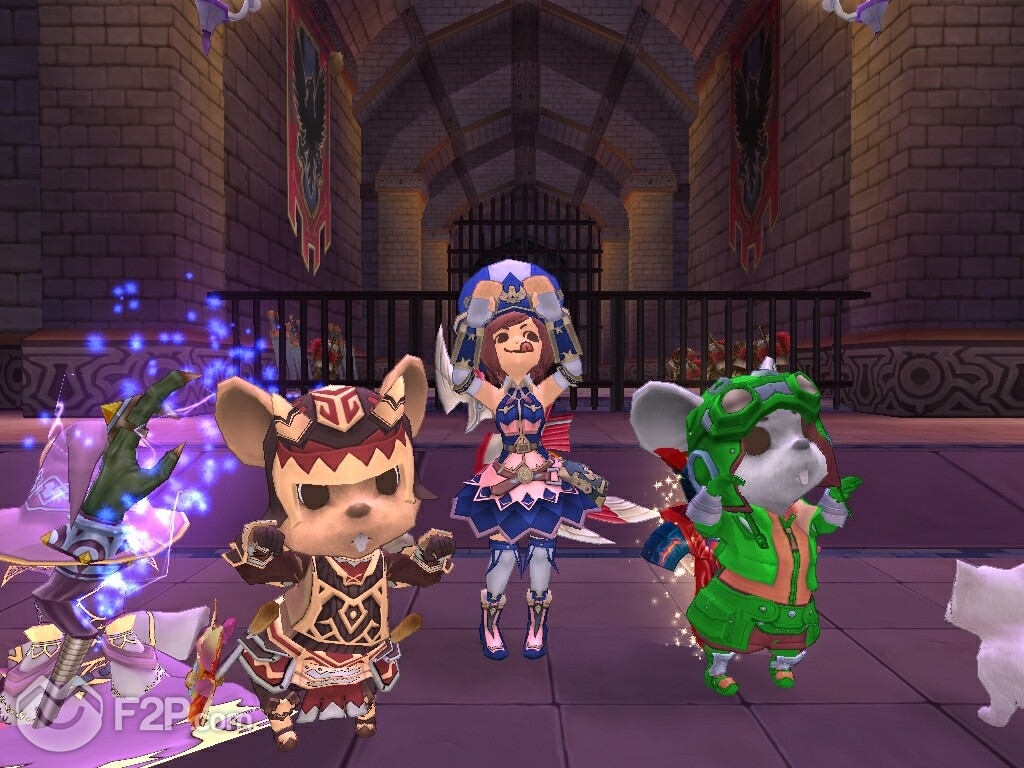