Aeria Games, has announced today that the Closed Beta of Eden Eternal starts on June 2.

Long time ago, all the races of the world set sail from every corner of the horizon, each searching for a new life. One by one, all the races landed on a new continent in the center of the world. At first, the people co-existed in harmony until differing values eventually shattered their peaceful relations. War spread across the region for years, until recently. A new set of heroes has mysteriously appeared, promising to restore order to the troubled citizens.
Join the Eternal Guardians as they fulfill their heroic destiny.

Freely Switch Classes  Players are not restricted to just one class per character. Instead, freely swap between up to 15 unique classes. Begin as a Warrior or Magician. As you progress, youll unlock the remaining classes.
Combat System  Experience smooth, real-time combat as you face off against ferocious beasts in Eden Eternal. For access to hidden loot, reduce your enemys BP bar to 0.
Epic Dungeons  Charge through a variety of solo, 3-man, 5-man instance and raid dungeons. Each dungeon contains unique challenges and treasures for dedicated players.
Player Towns  Build a thriving center of commerce, complete with your own staff of NPC merchants. Visit others towns to take advantage of the full range buildings. Be sure to shop around, each town can charge a tax rate to visitors. 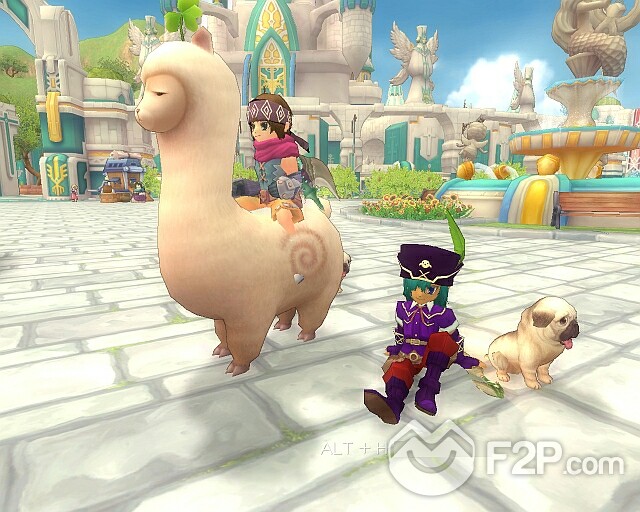 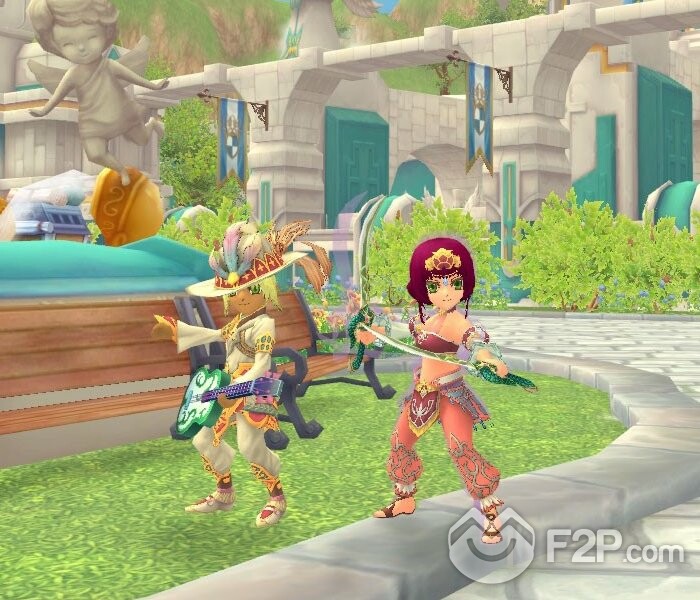 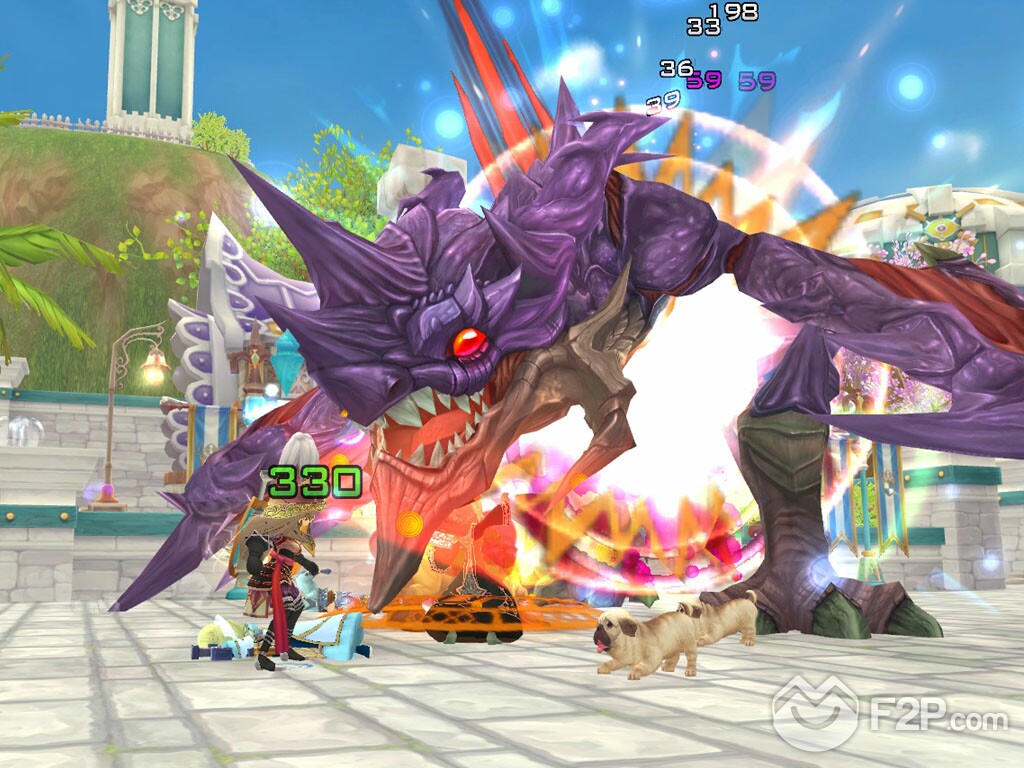 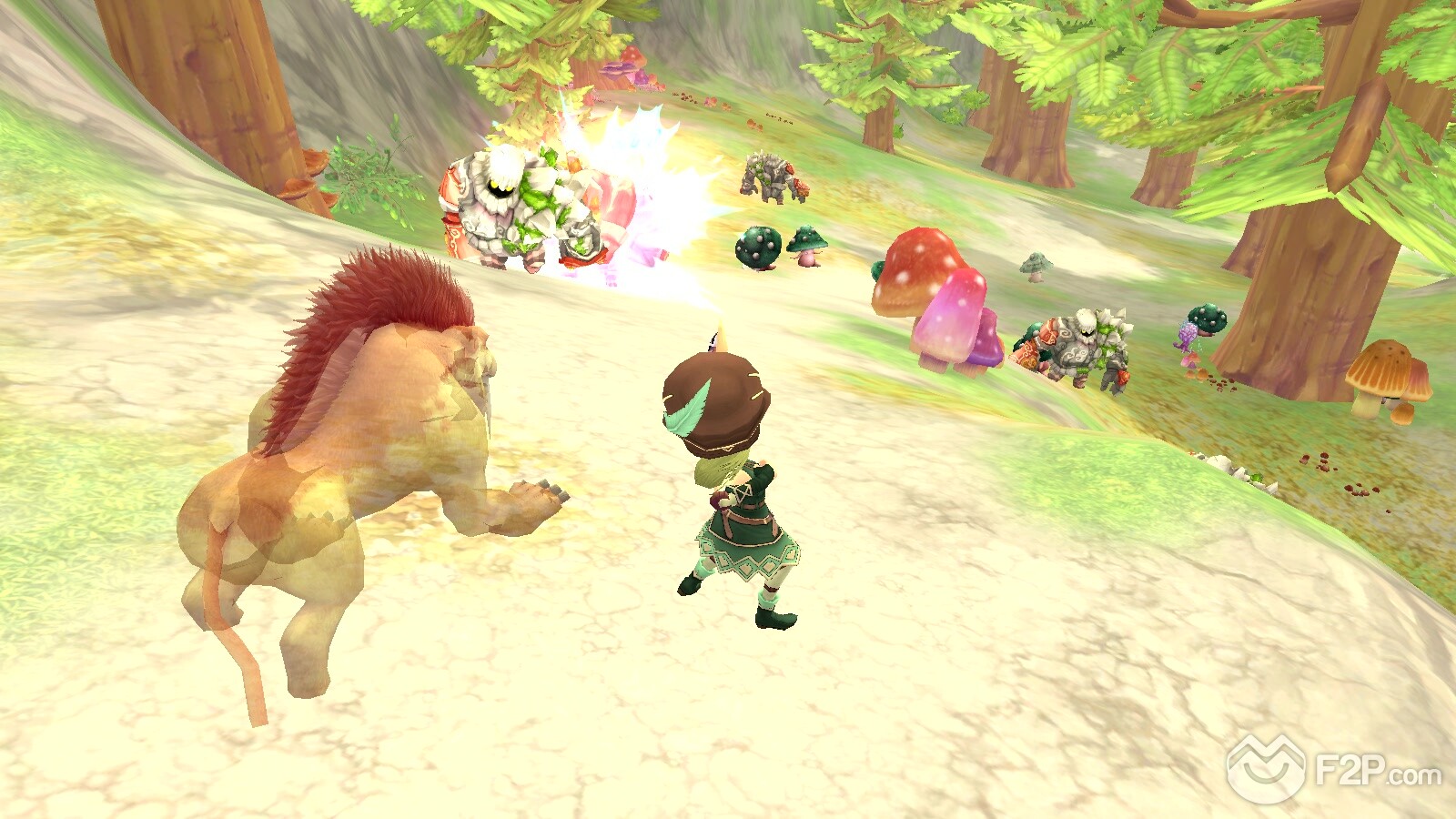 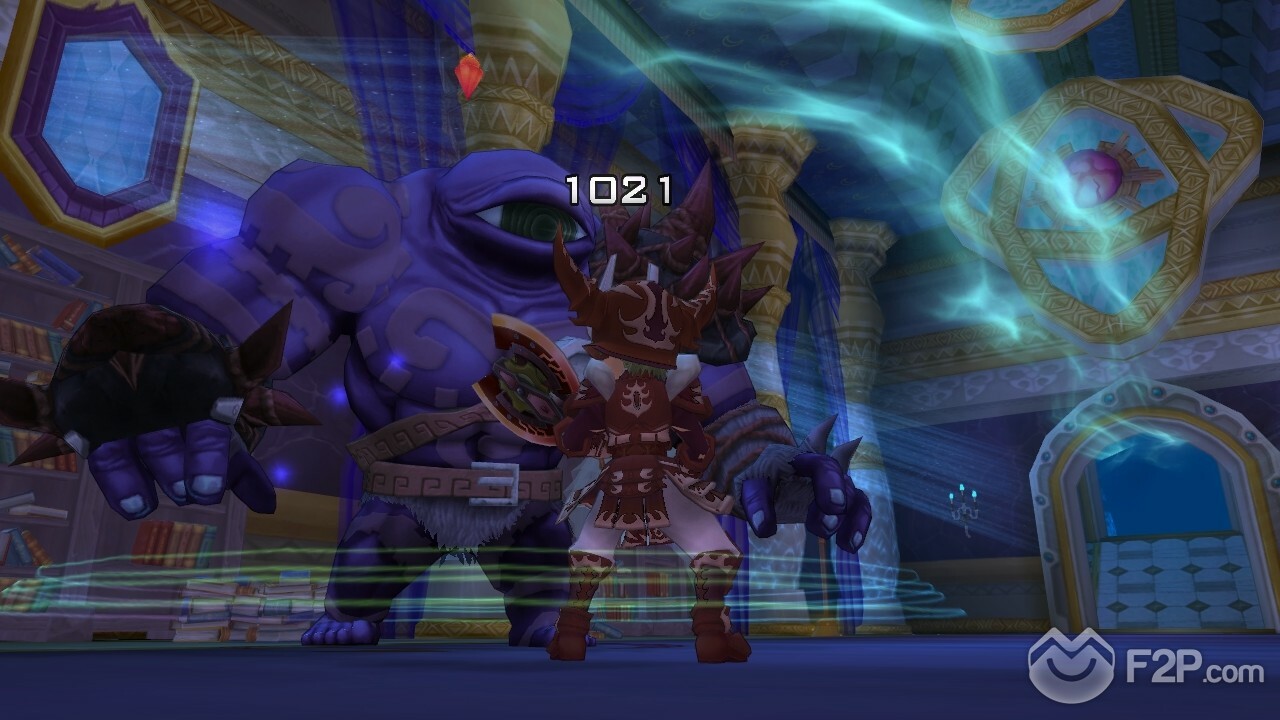 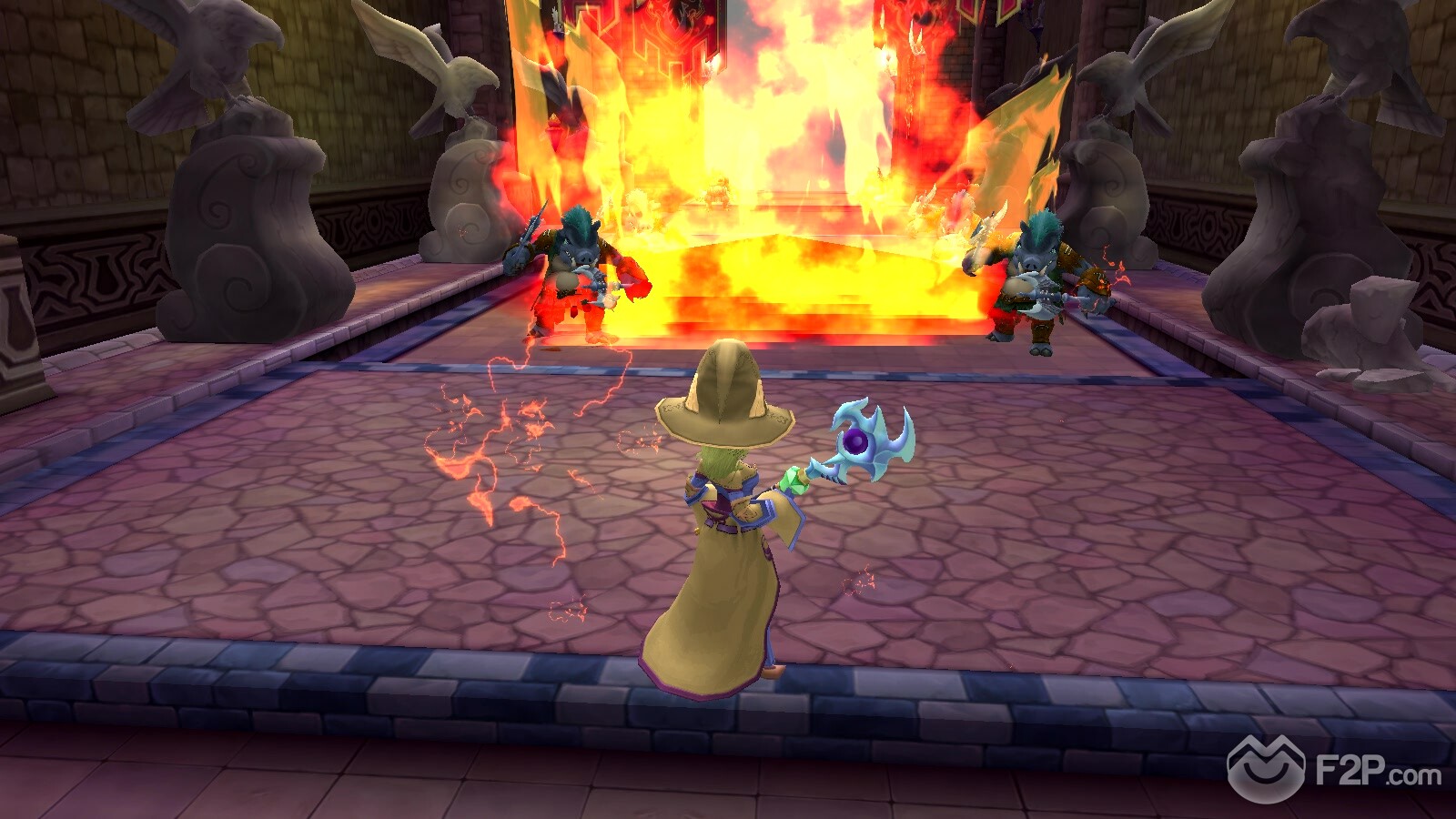 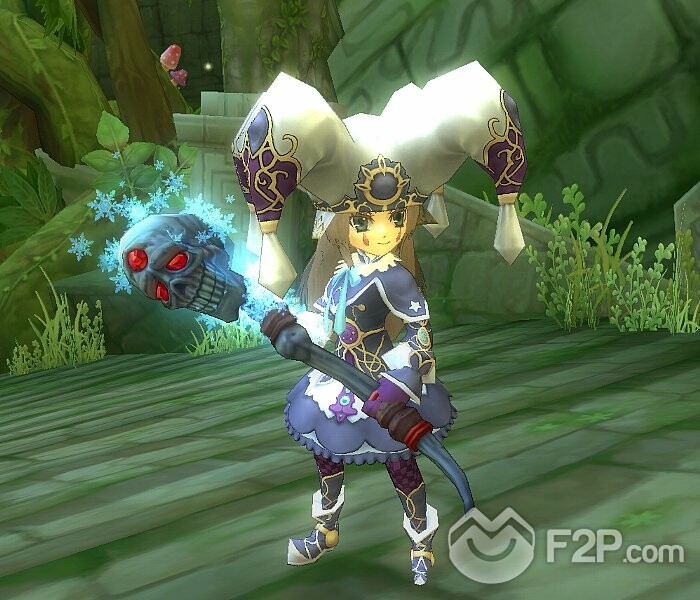