Aeria Games, has announced today that Closed Beta registration has officially start for Eden Eternal, a new anime style MMORPG from the developers of Grand Fantasia and Kitsu Saga.

Eden Eternal is slated for Closed Beta release in Spring of this year.

In Eden Eternal, players will trek across a magical realm filled with vibrant races, robust monsters, and prosperous villages as they work to uncover ancient secrets surrounding the mysterious Soul Stone. Help the powerful Eternal Children solve the enigma of their origin and ultimately bring peace to the continent as part of your final quest.

In addition to whimsical 3D graphics, mystical beasts, and charming communities, Eden Eternal creates its own distinct MMO flavor with these engaging features:
 Player Towns: Help your guild create a thriving town in Eden. Become a respectable citizen by establishing cross‐functional structures and mastering a valuable community trade.
 Unique Races: Humans, Beast Men, Frog Men and other half‐animal races wander the land in Eden. Each races history is intricately woven into the Eden Eternal story and ultimately impacts your path to unlock the Soul Stones secrets.
 Class Changes: Freely switch between classes as you unlock them. As you progress through Eden, you will gain access to 15 unique classes.
 Innovative Dye System: Players can customize their characters armor and appearance with a surprising variety of colors and styles. Search Eden for additional rare and exotic dyes.

Eden Eternals expansive gameplay also features a progressive title system as part of a variety of in‐game achievements which are earnable throughout the elaborate quest series. 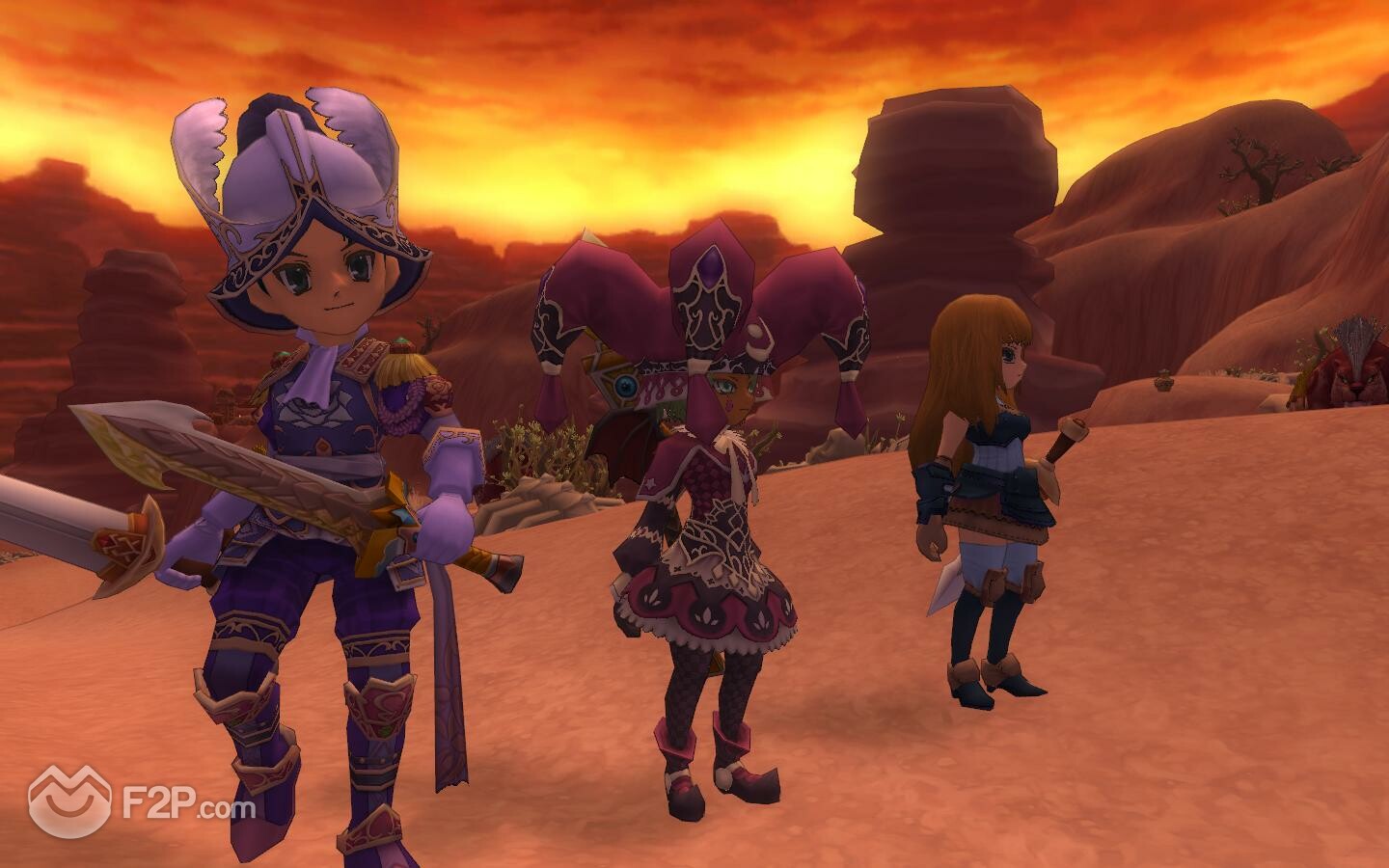 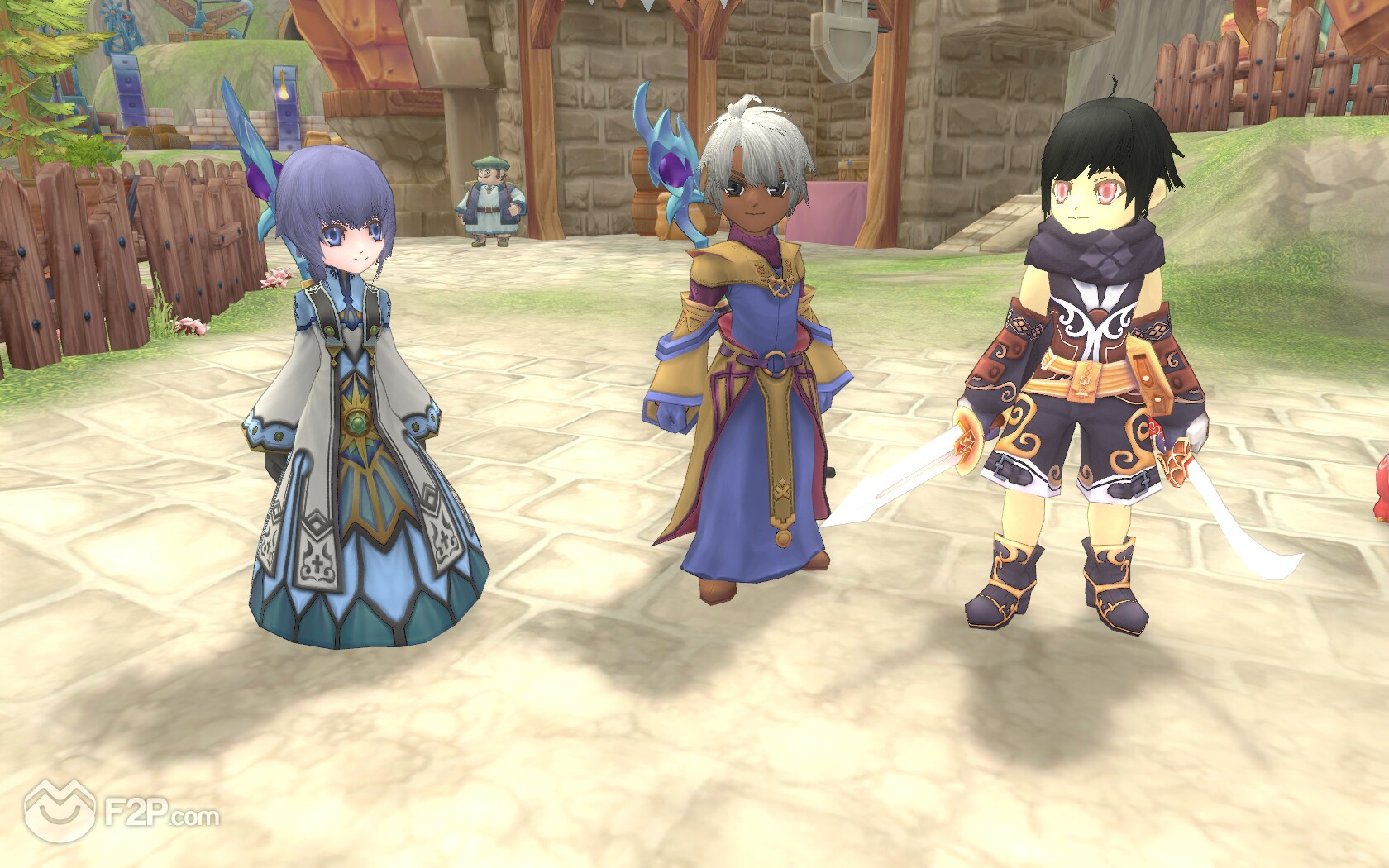 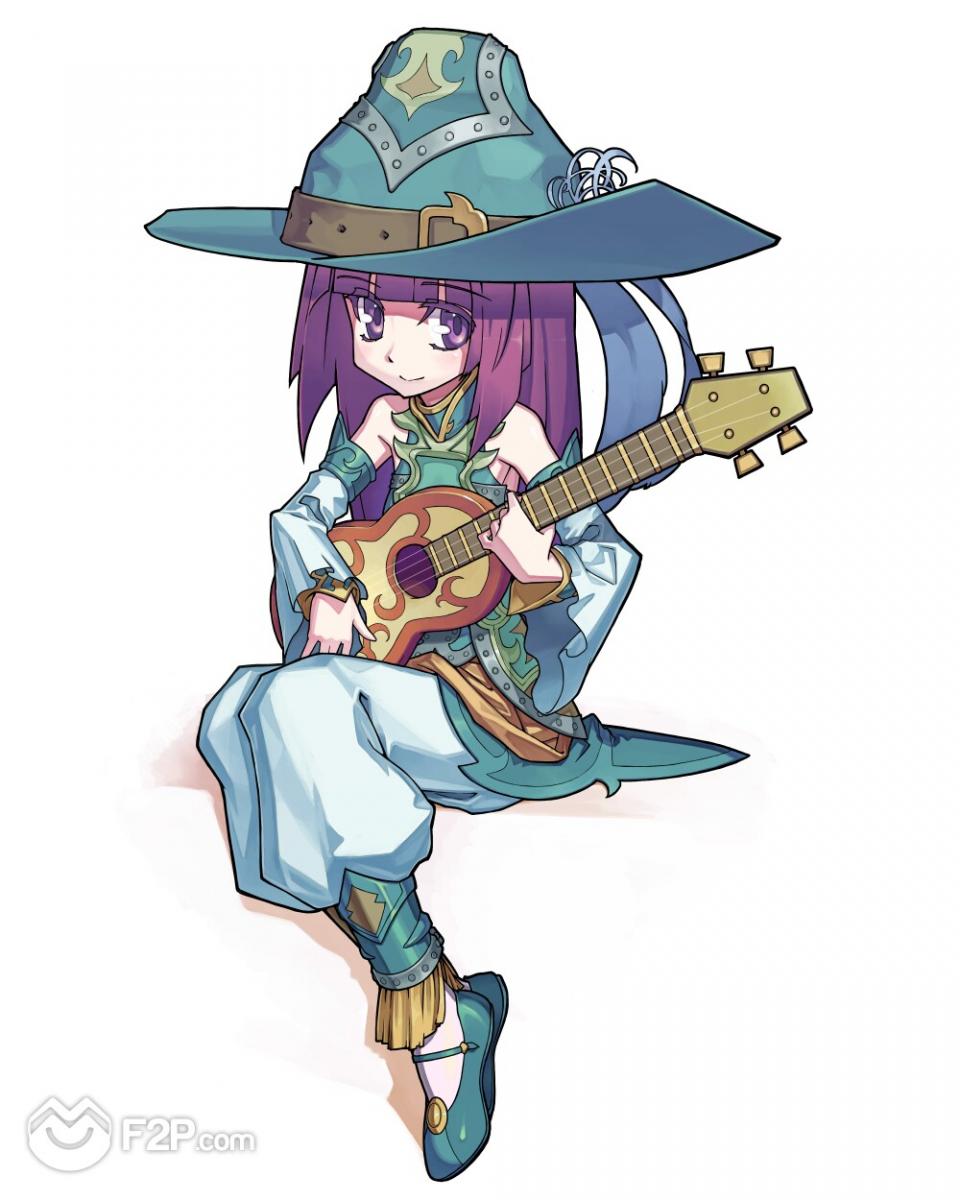 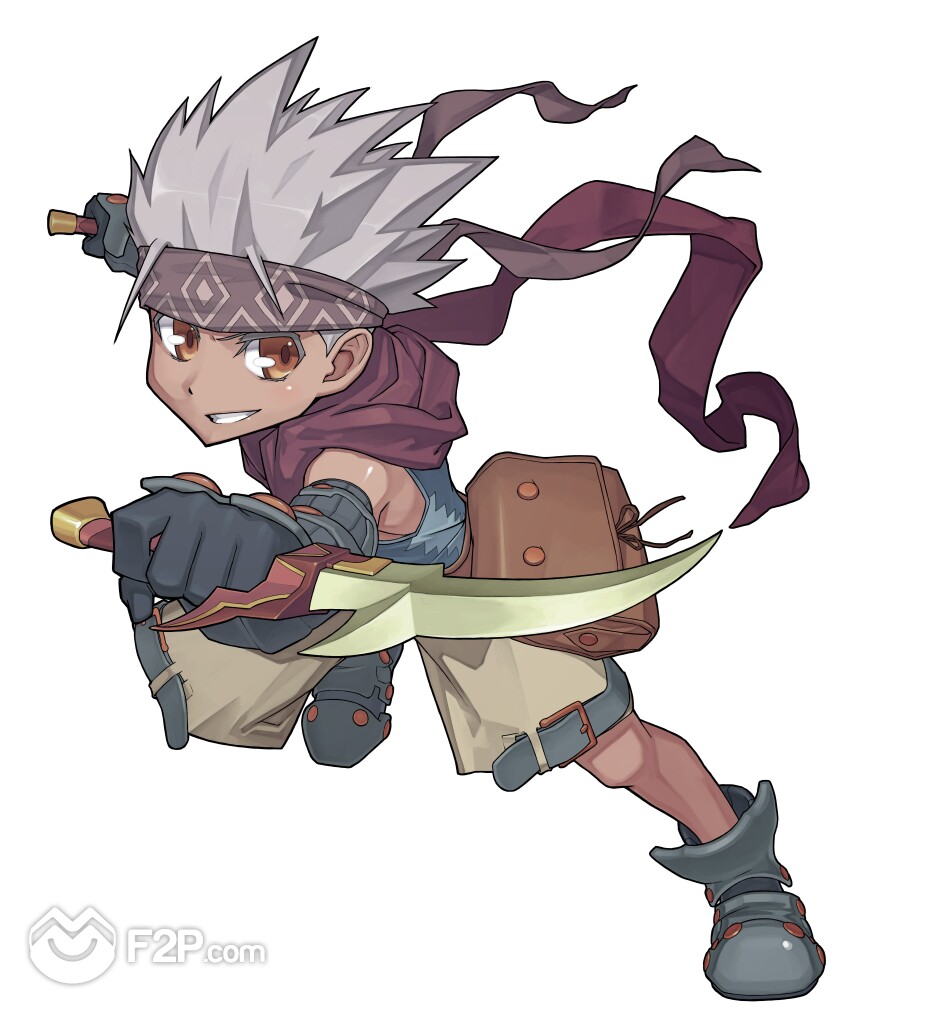 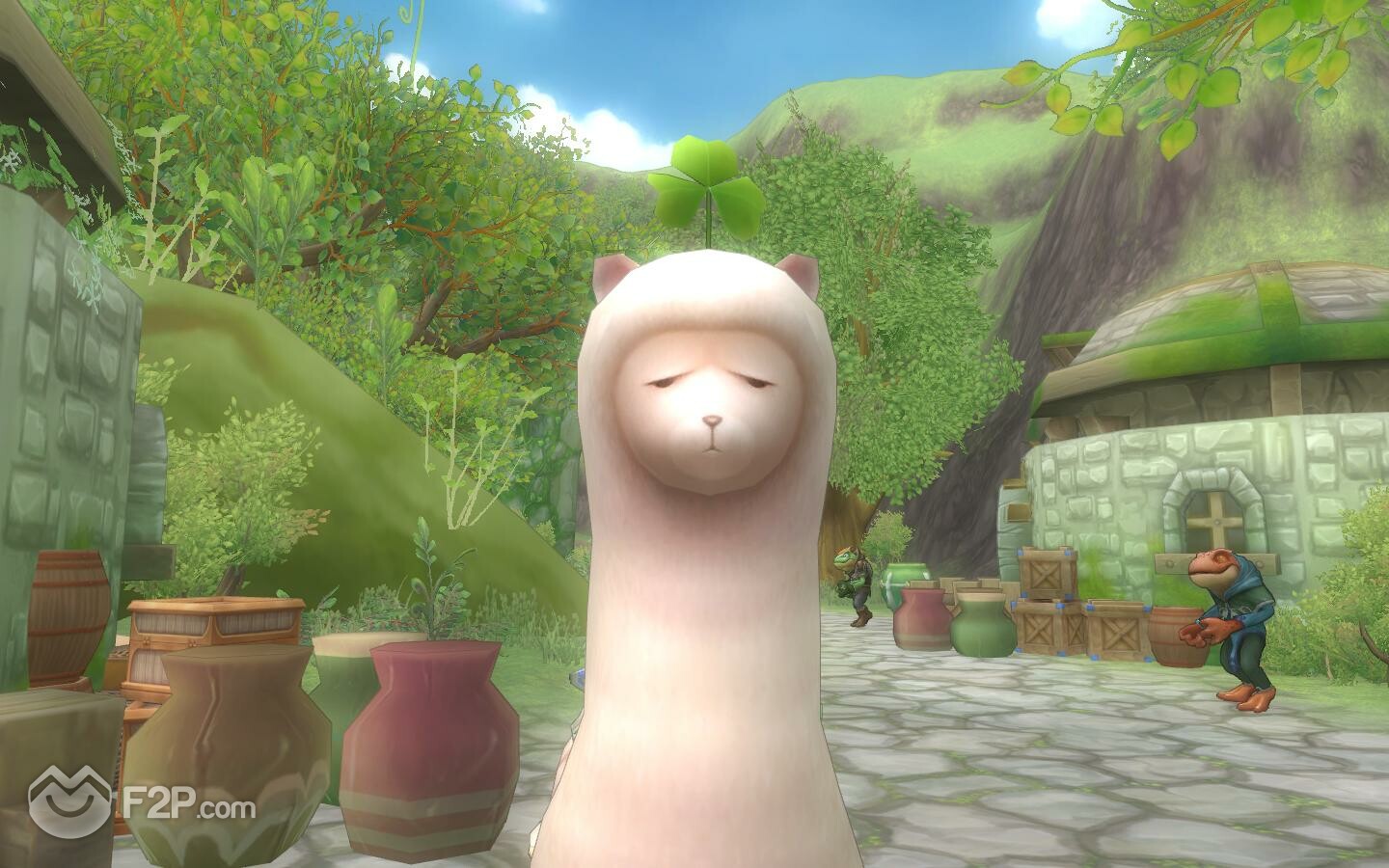 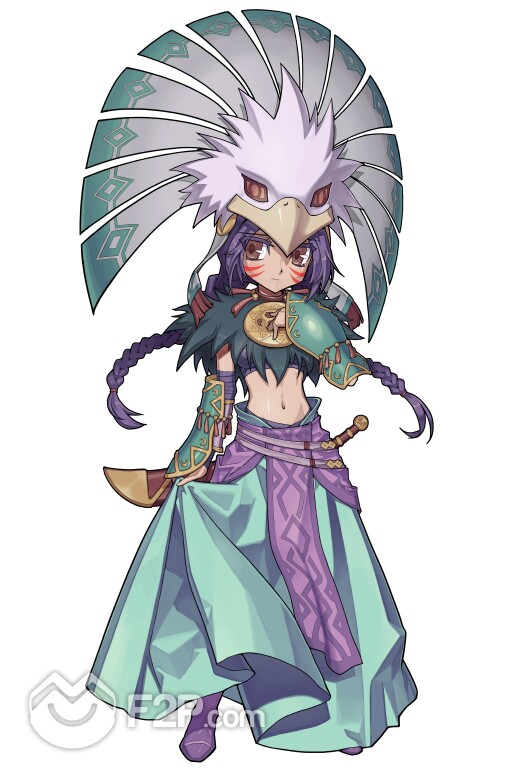 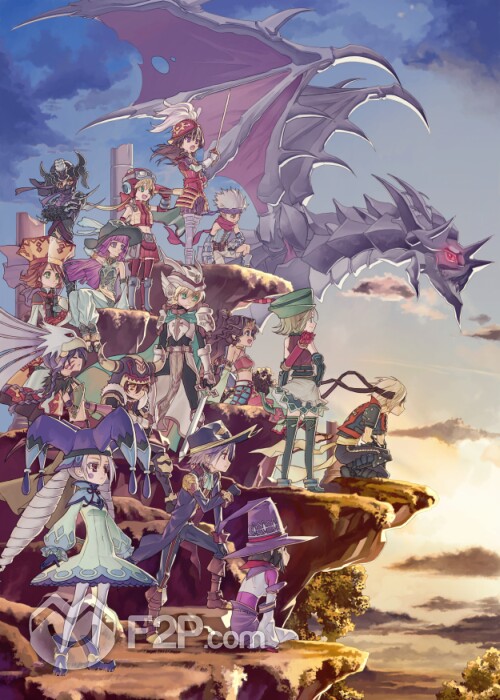 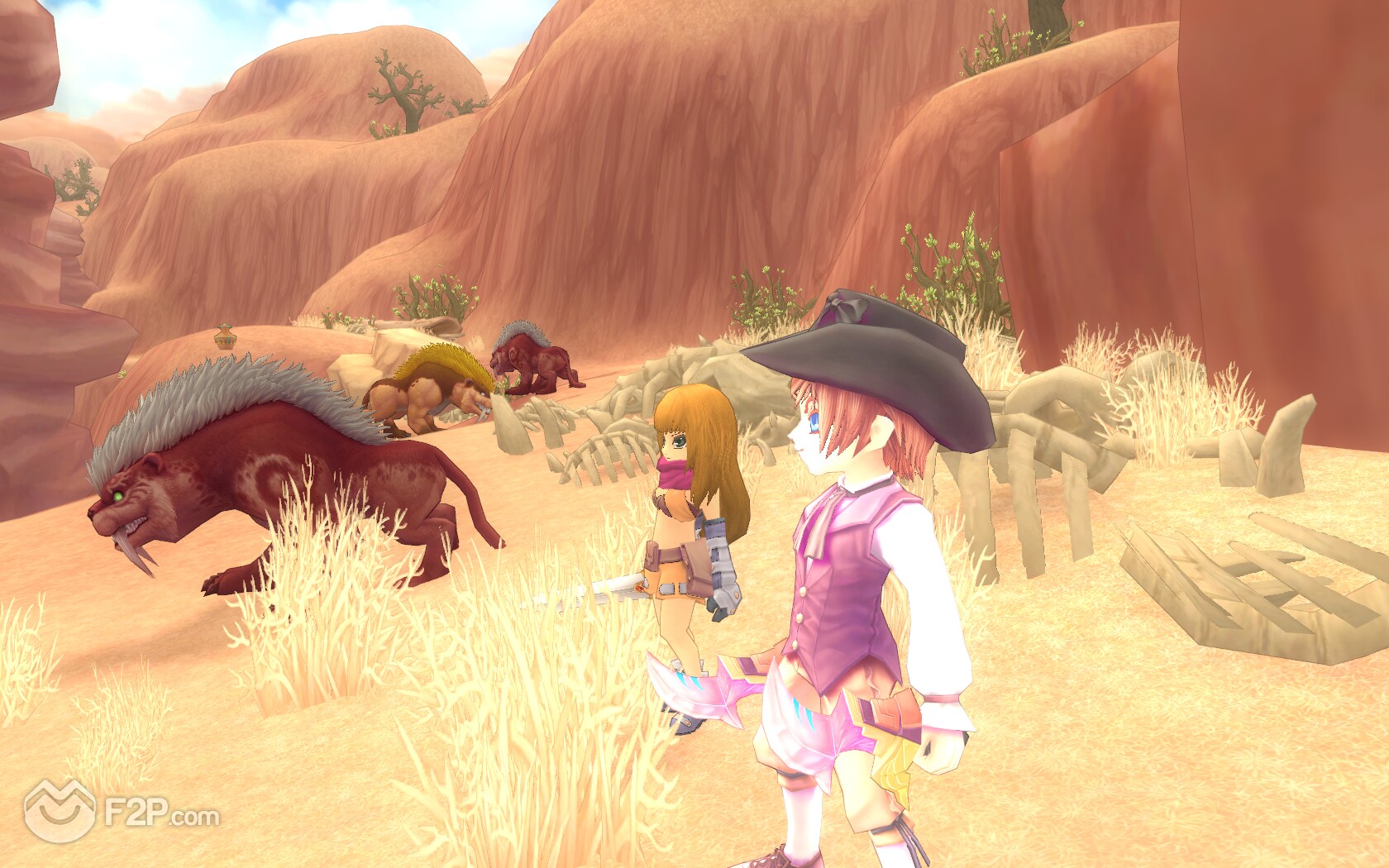 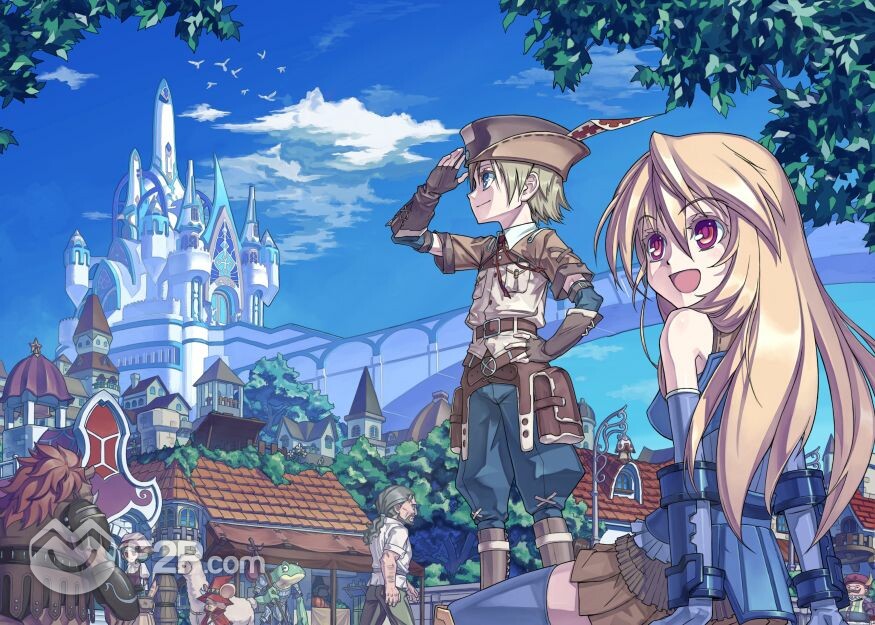 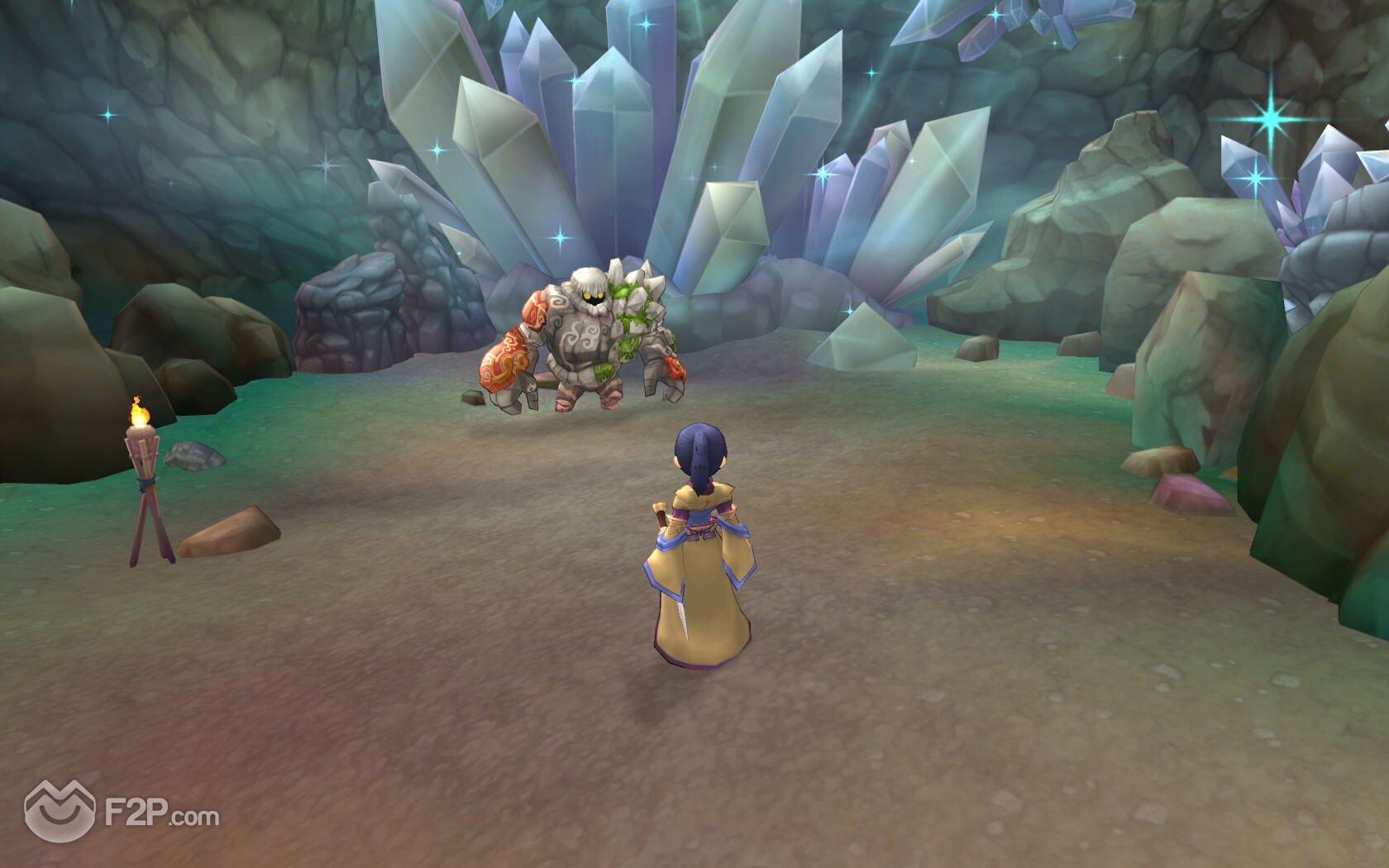 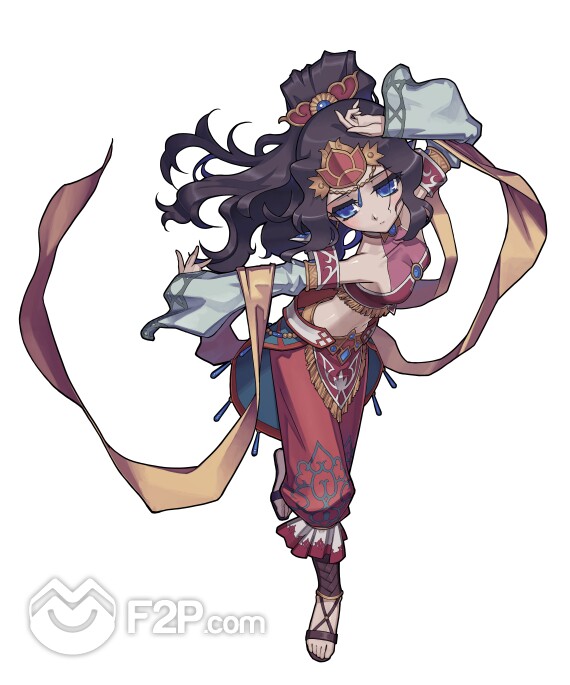 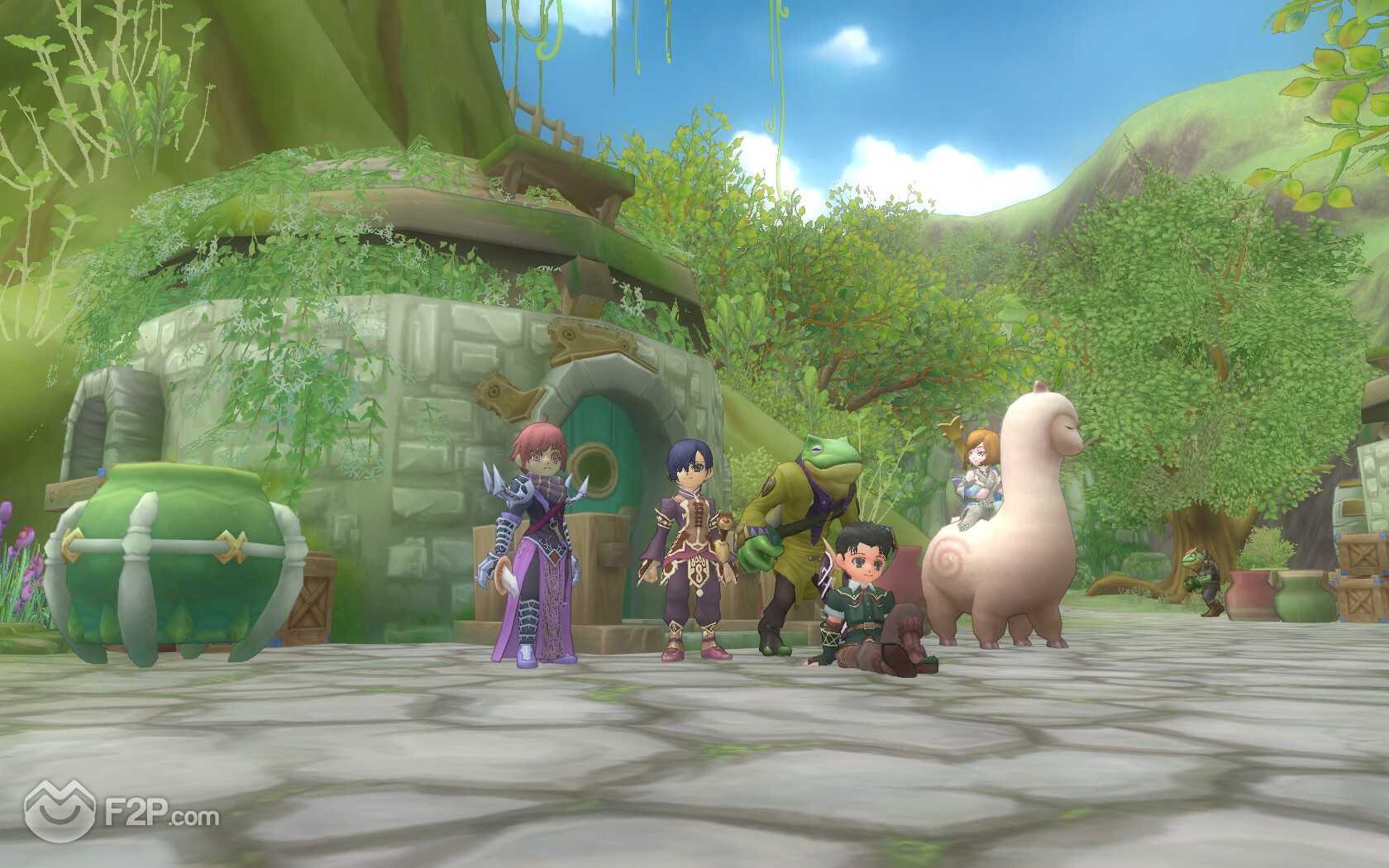 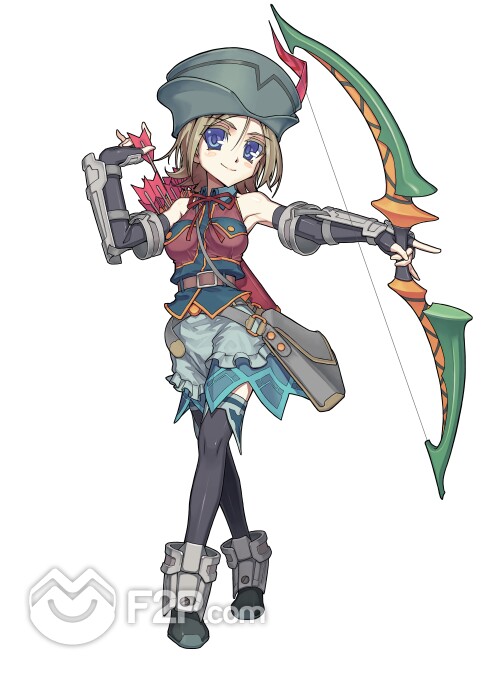 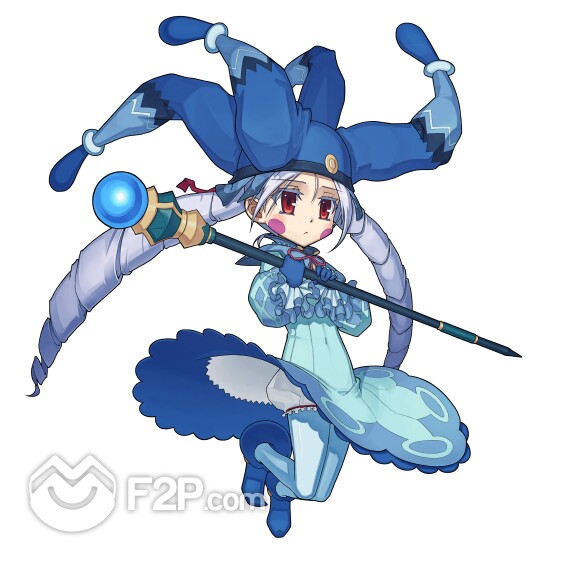 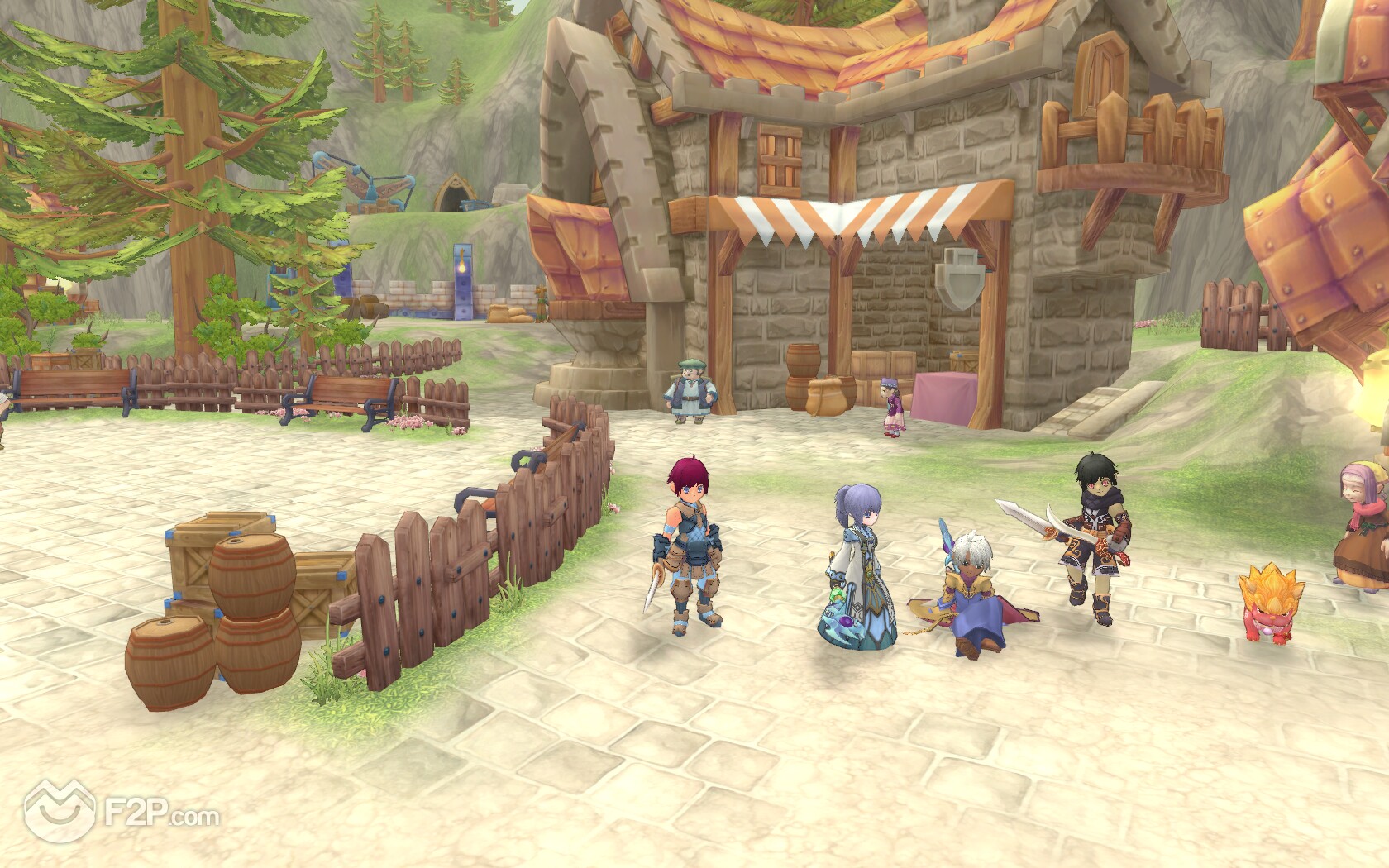 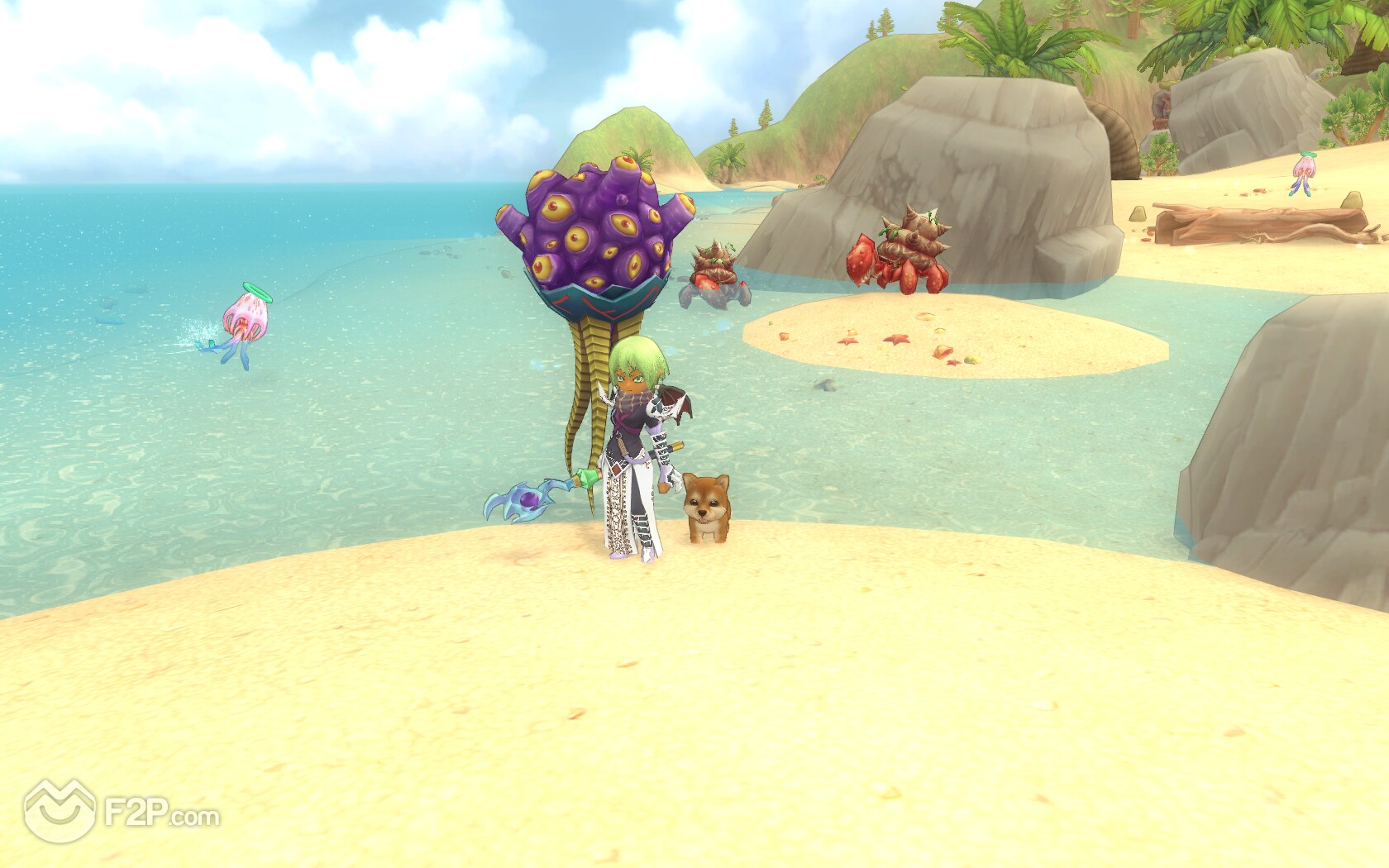 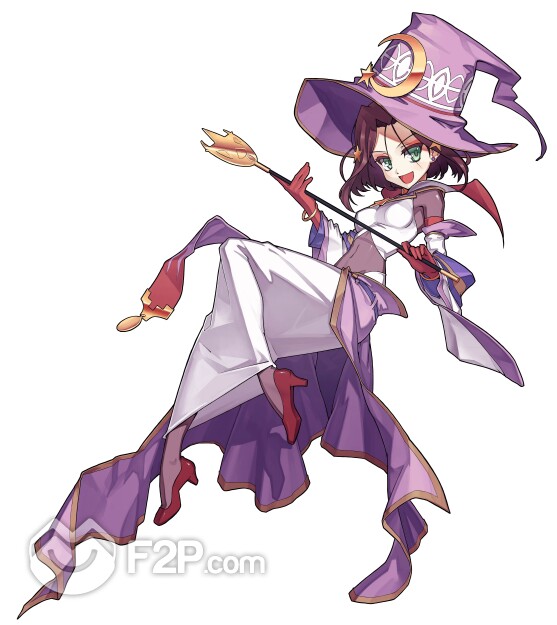 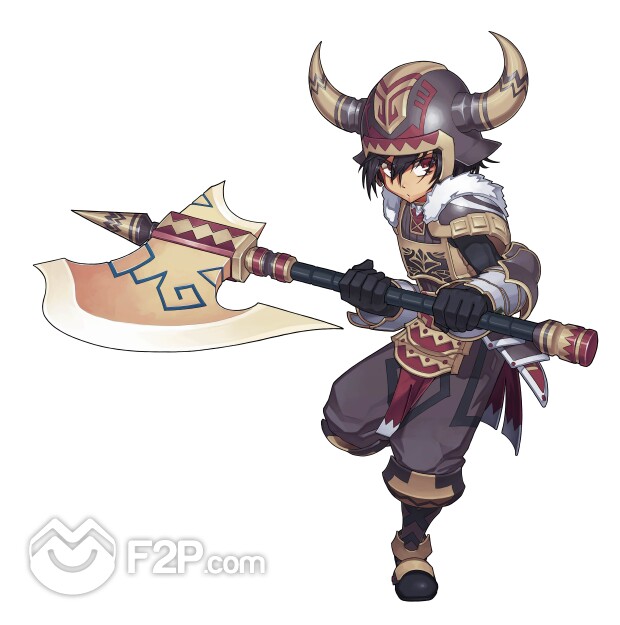 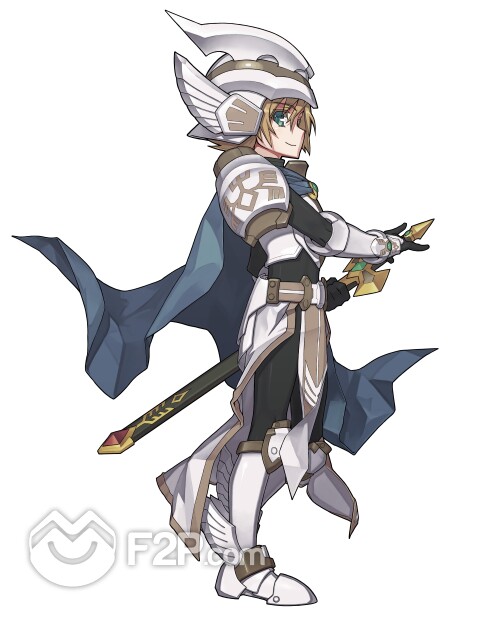