Eclipse War Online, the new upcoming MMORPG by Playwith Interactive, is going to launch a closed beta test which will last from February 25th to March 11th, giving to the players a chance to try the game and its features. 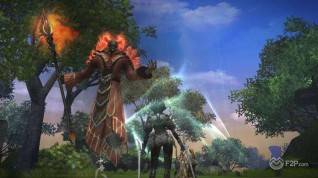 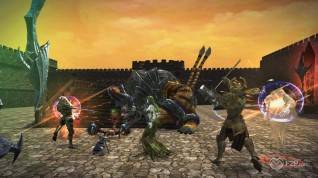 The closed beta will let the players try all the key features of the game, such as the Character Transformation system, which gives you the chance to transform into the defeated creatures through 700 different cards that can be dropped,  each with its skills and stats. There are also the Arena Mode, a new, moba style PvP mode, and the "Living World, with its predator and prays, and its gameplay affected by geographic location and time of the day. 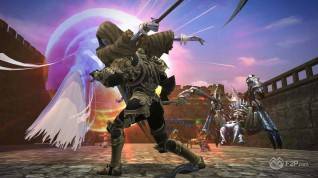 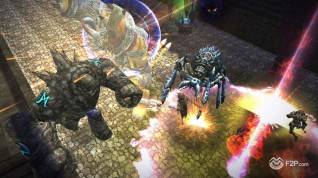