Aeria Games have revealed the five main character classes that will be available on Echo of Soul when their new free-to-play MMO launches this spring. Surprise: there won't be healers.

"Allowing players to customize their class and play how they like is a critical component that sets Echo of Soul apart in the MMO genre," says Alex Billaud, Associate Producer. "Gamers will be able to adapt their character to the playstyle they like best, and each party will need to strategically balance these specializations to fill the 'traditional' MMO healer role - something unique to Echo of Soul." 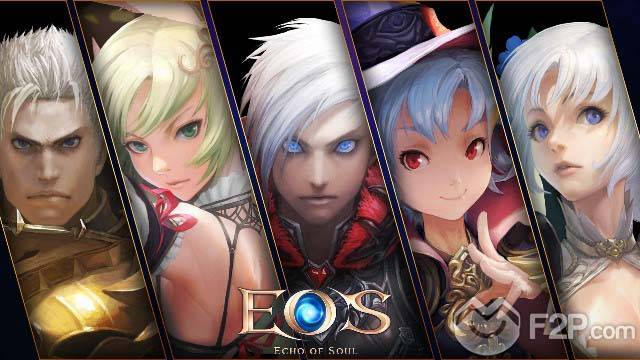 The developers left out a healer class intentionally, but to guarantee balanced battles, players together can replace this classic role. So, the variety of classes and specializations will totally influence the core gameplay. Time will tell how it goes.

The five classes in Echo of Soul are: warrior, archer, rogue, guardian and sorceress. And each class offers two different specializations with specific skill paths. Warrior can become Berserker or Protector; Archer can evolve into Huntress or Bard. Rogue, duelist or assassin; Guardian can become Stormguard or Earthguard; and the sorceress can choose between Firemage and Frostmage.

The publisher has also released a new video overviewing the Rogue class and its different specializations: assassin and duelist. Watch it below.