–E3 2011– Prime World unveils a new video and some screenshots

Prime World, its a game where you reign as ruler of your castle, assemble a personal army of imposing heroes and outfit them for war.

Other dynamic features in this social strategy game include:

Control your heroes in the throes of PvP battle. Enjoy several different PvP modes, including one version inspired by the proven game mechanics found in the popular mod, DotA, and learn several other new strategic challenges

Build your personal military! Customize each hero's individual talents and combine them to create legendary warriors

Terraform your environment to secure victory! By defeating foes and planting your flag at key control points on the map, you can change the very look of the battlefield as well as the tides of war by helping your team acquire enhanced talents and skills

Solve a fun action-puzzle game to help your teammates! If you don't want to be on the frontline of the PvP battles, hang back near the base and when you beat a fun mini-game, collect powerful protection scrolls to use yourself or share with teammates

Master your own castle! Build and develop everything within your castle walls while making it a place to groom heroes whose adventures will be retold by generations to come

Tap into your tactical mind! You'll need a plan to reign supreme in the latest strategy game from the developers of Heroes of Might and Magic V, Blitzkrieg, Etherlords and Silent Storm

Collaborate and compete with real friends via mobile devices and social networks! The castle-building gameplay is developed on the Unity 3D engine, allowing you to play on the run via Android and iOS enabled devices and you can tap into your Facebook friends list to immediately have allies and foes to deepen your experience in Prime World 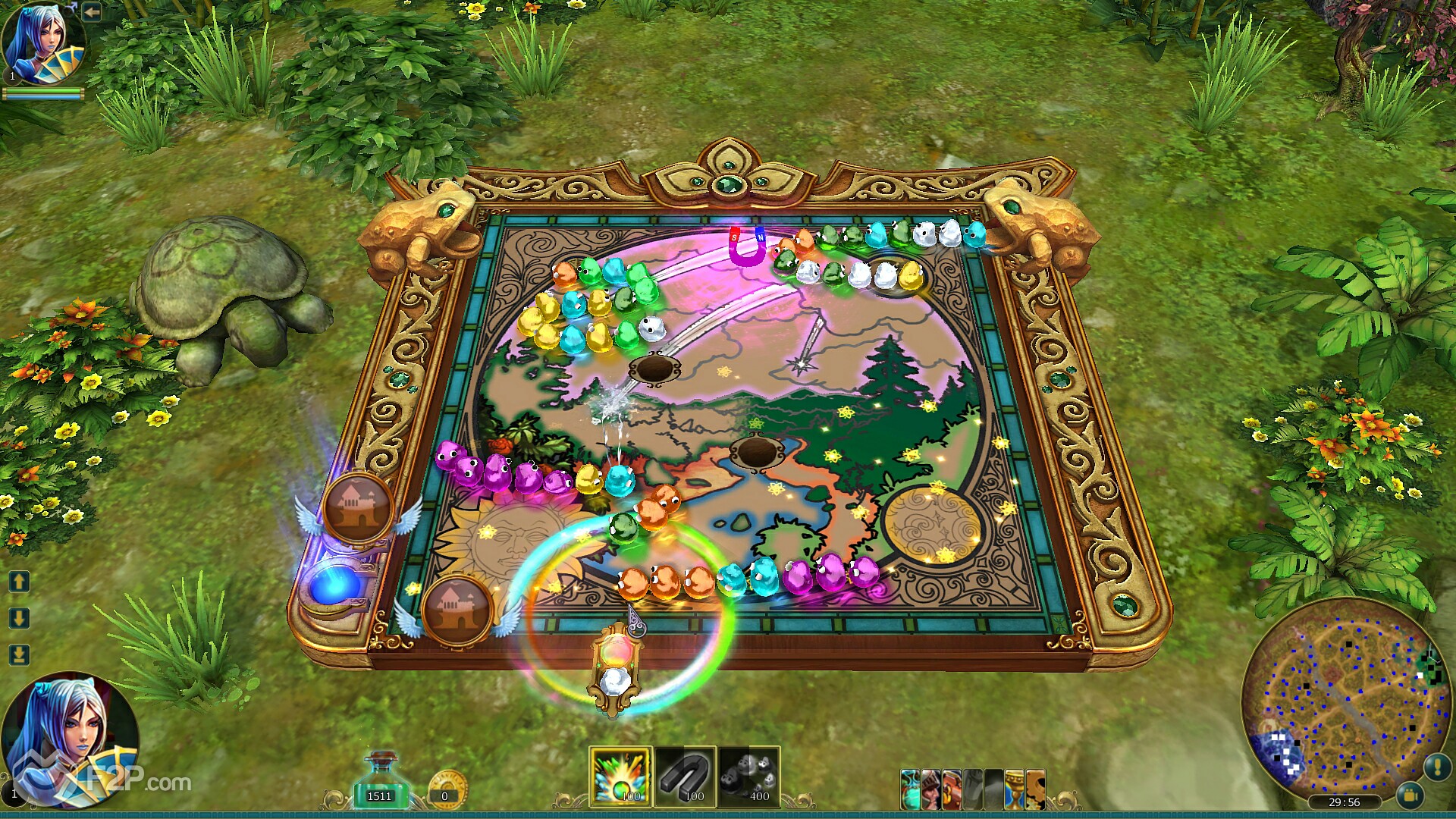 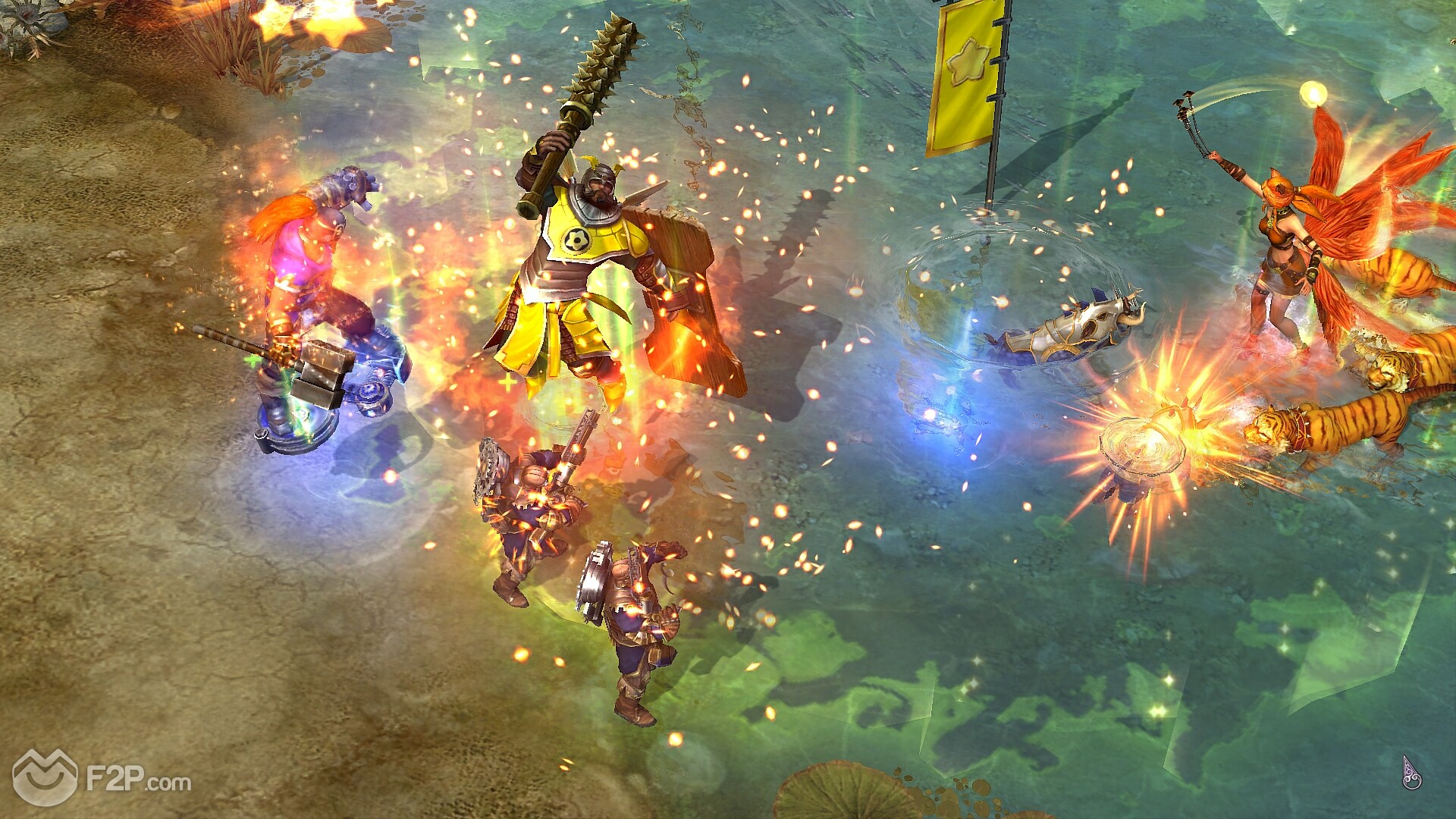 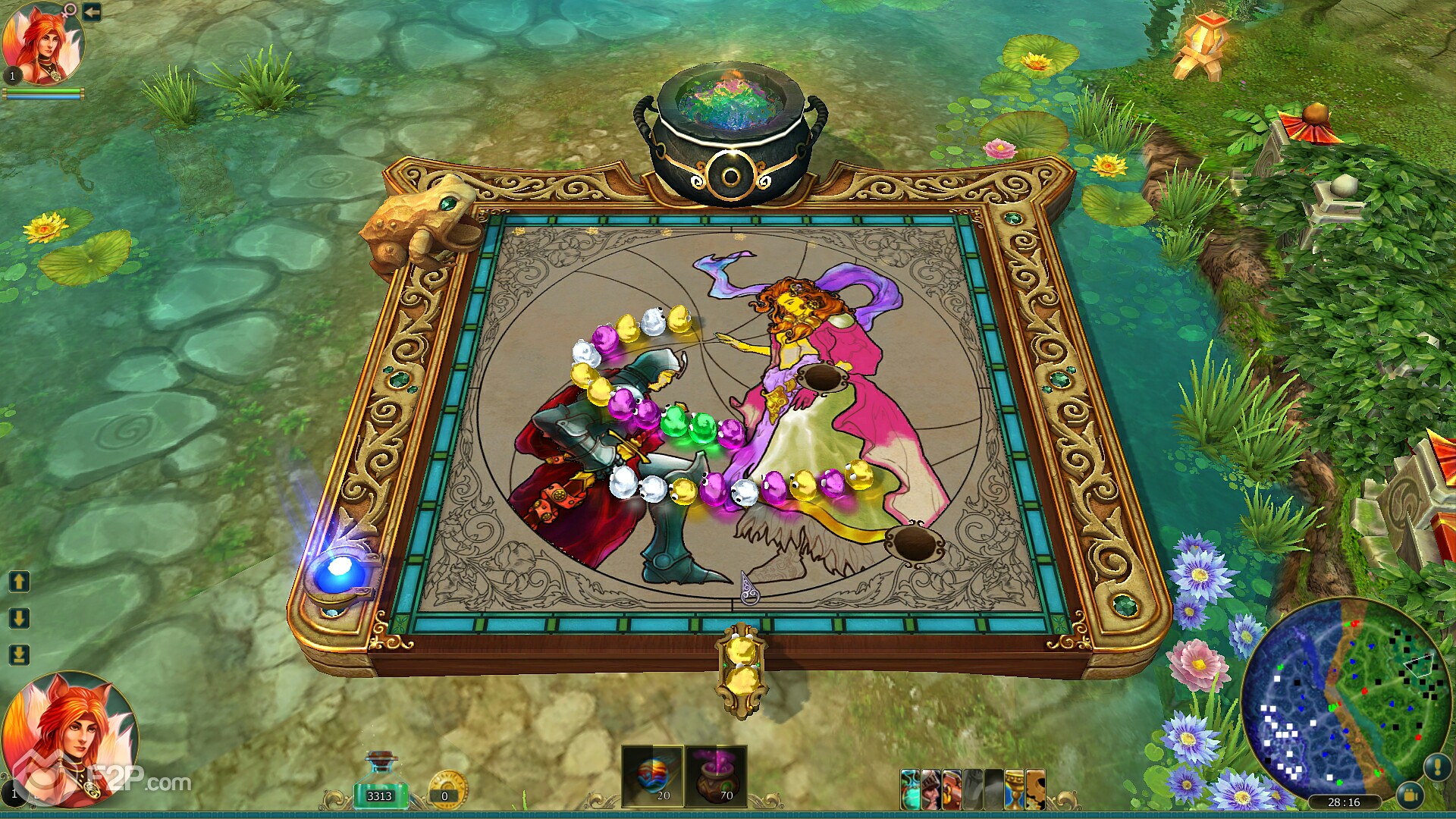 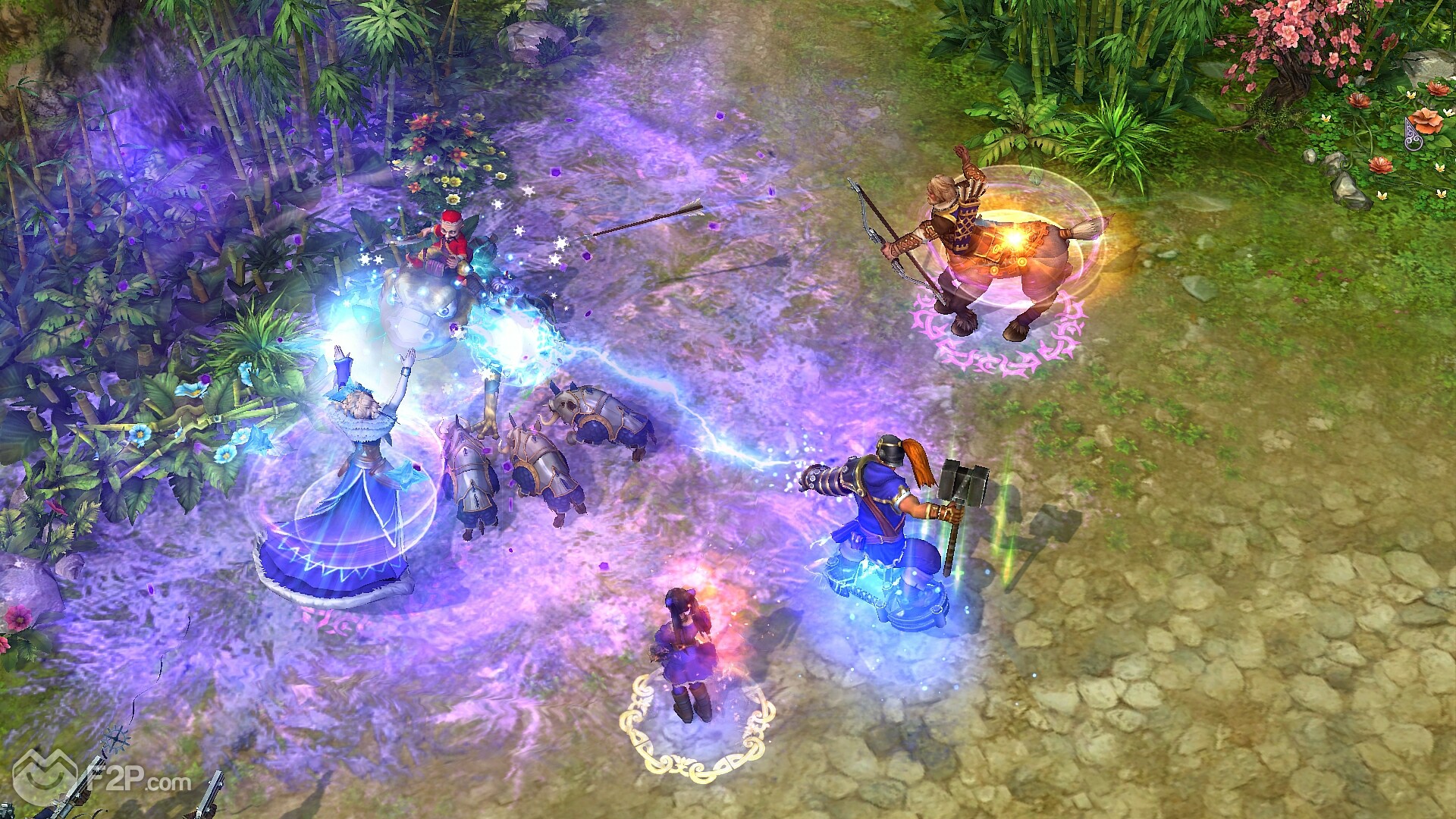