Warner Bros. Interactive Entertainment and Wizards of the Coast have launched Dungeons & Dragons Online's next expansion "Shadowfell Conspiracy" which can now be purchased. 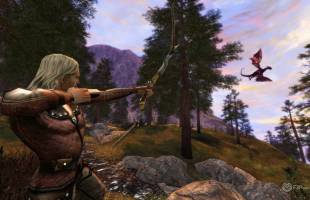 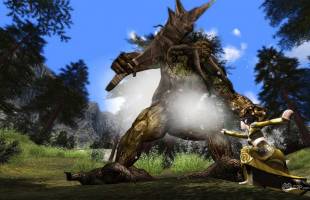 "We’re thrilled to launch Shadowfell Conspiracy, our second major expansion to the game," said Aaron Campbell, Franchise Director of Dungeons & Dragons Online. "Players can now begin their journey as a high level, Iconic hero in the Forgotten Realms®, and jump directly into new adventures in Wheloon. We’re also looking forward to our players getting their hands on our new Enhancements system, which takes DDO’s industry-leading character customization system to another level." 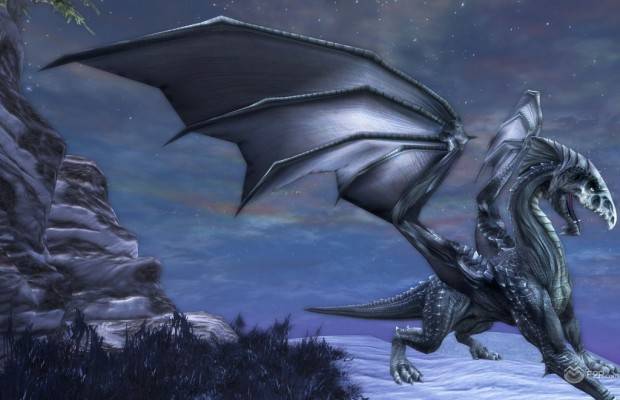 DDO players will enjoy the following features with Shadowfell Conspiracy: