Dungeon Fighter Online has unleashed the Rogue class and the level cap will be raised to 70, and the amount of EXP needed to level up will significantly decrease, which means it will be 40 percent easier and more efficient to level up. 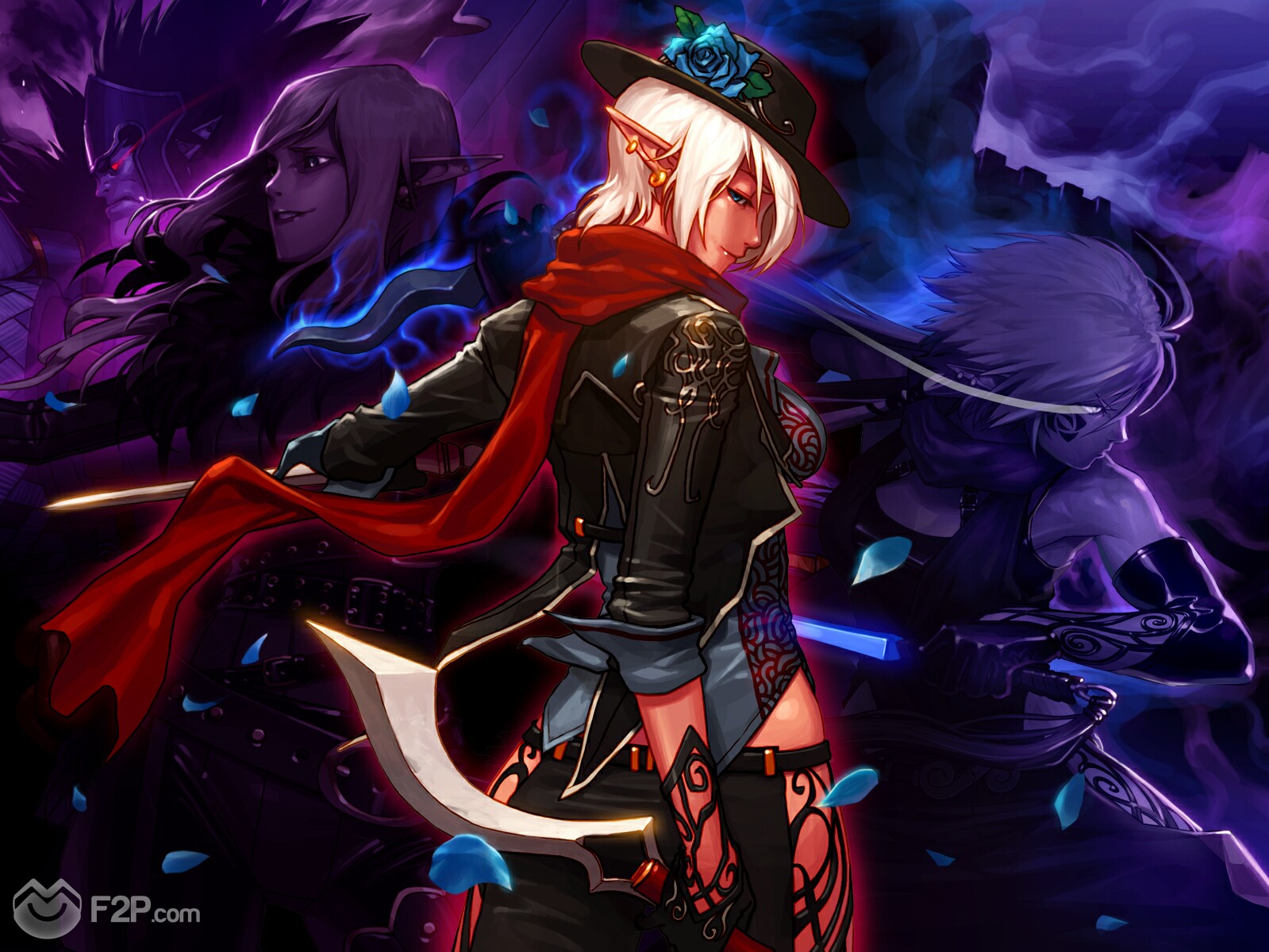 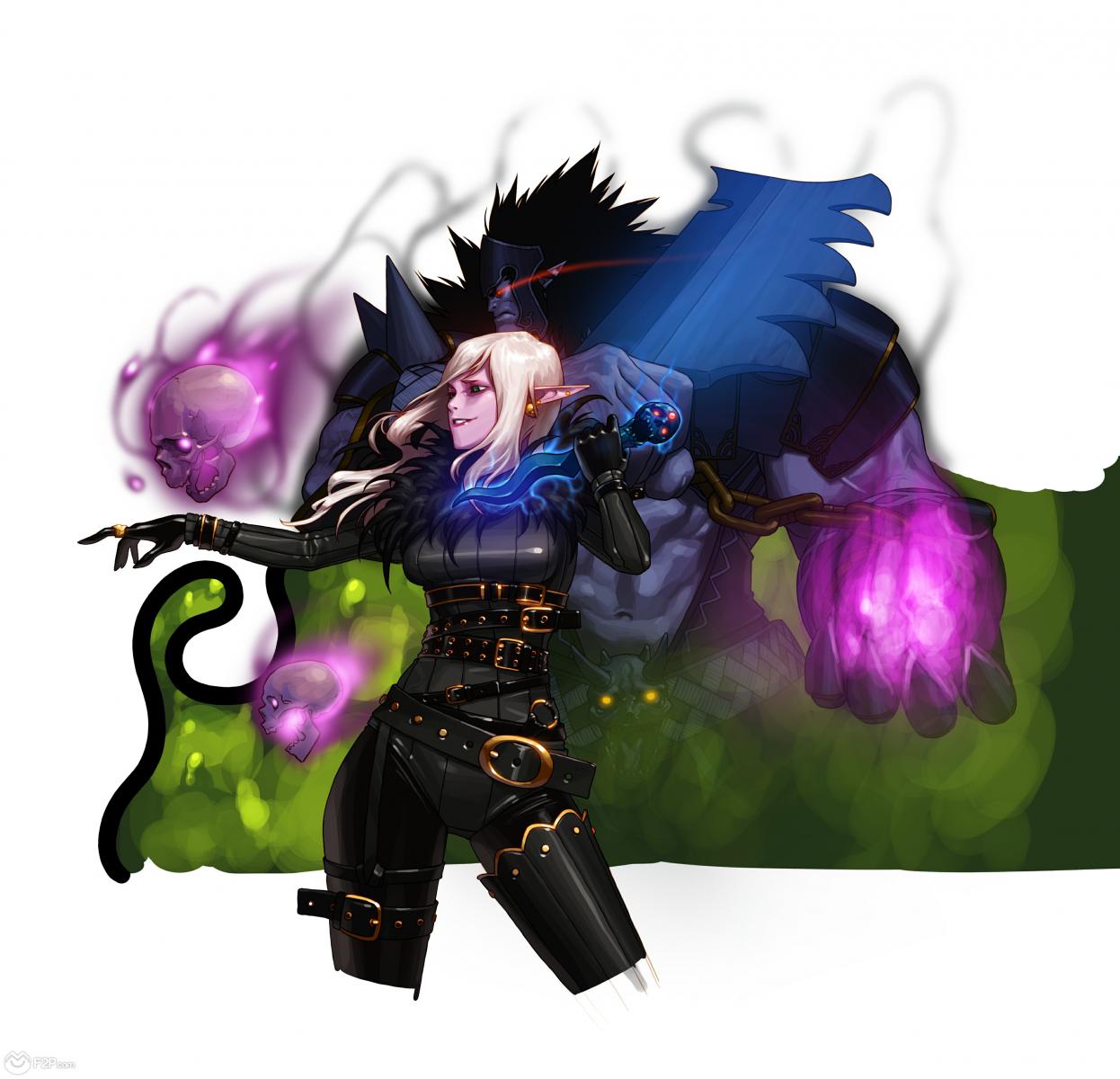 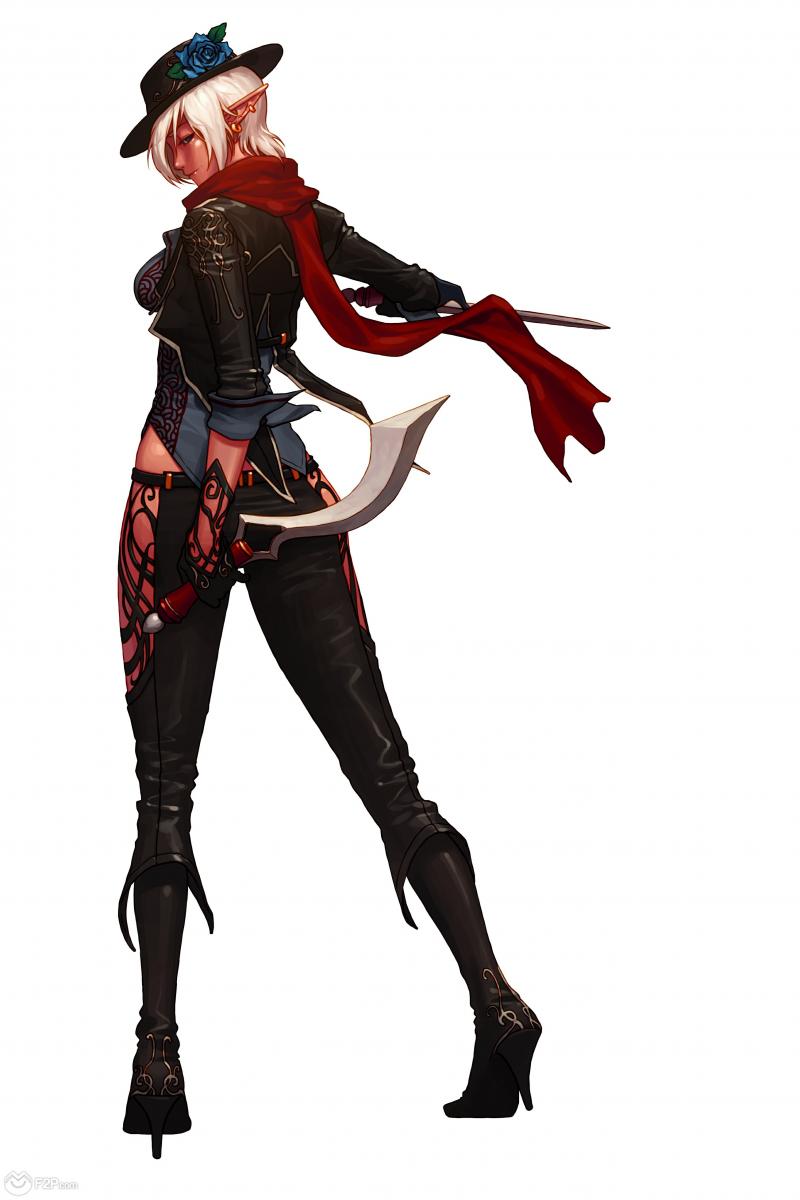 Several new dungeons will be added beyond the town of Arad and Empyrean to the port city of Bahn Hafen, an oceanic transport hub that serves as home to the Oceanic Express mystery train. While Kartel Agents left Bahn Hafen in ruins ages ago, this once proud cultural center of the Ospins Islands has been restored by Empyreans Imperial Army. But continuing invasions from both the Kartel and myriad sea abominations that lie hidden beneath the citys murky depths have weakened Bahn Hafens defenses, leaving the city and the Oceanic Express vulnerable to even more attacks. Seven brand new dungeons and never-before-seen enemies await players to expand their DFO adventure. 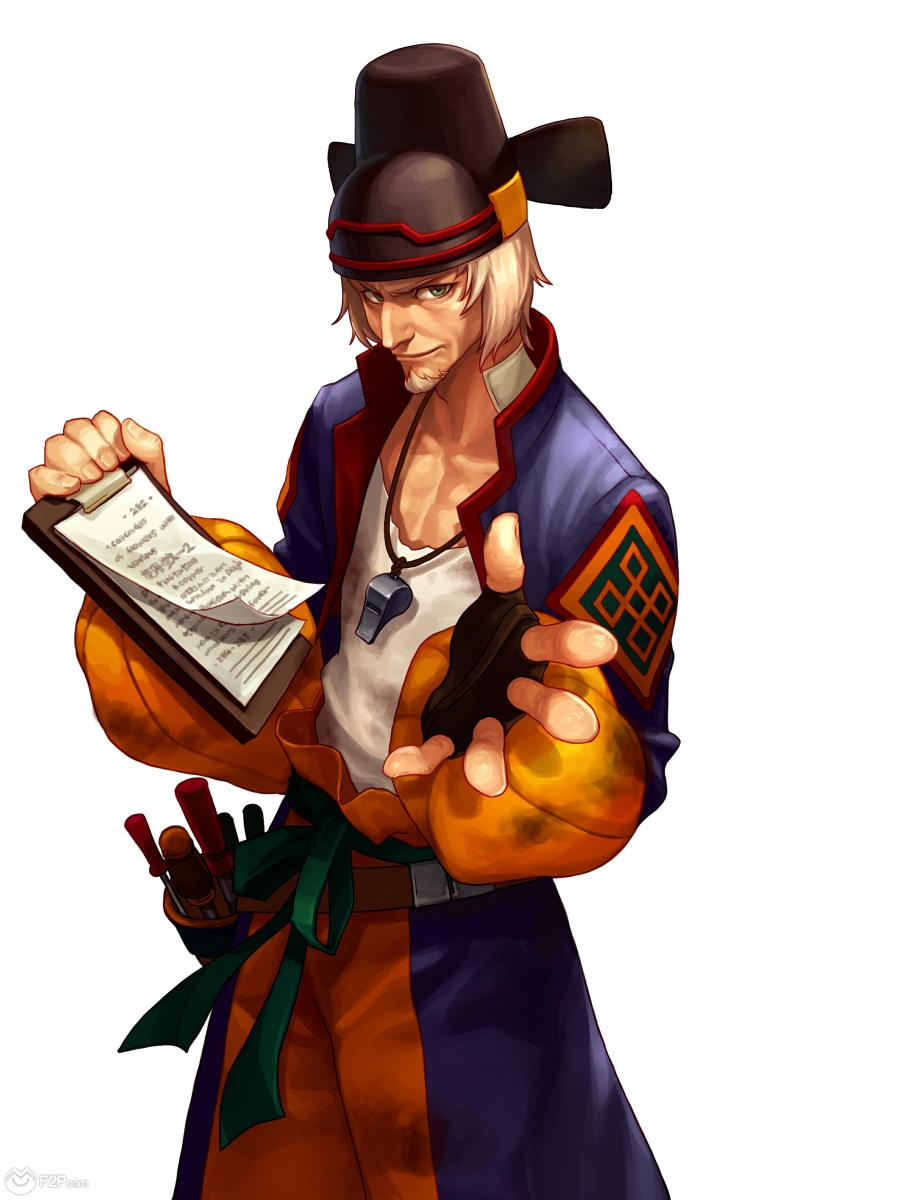 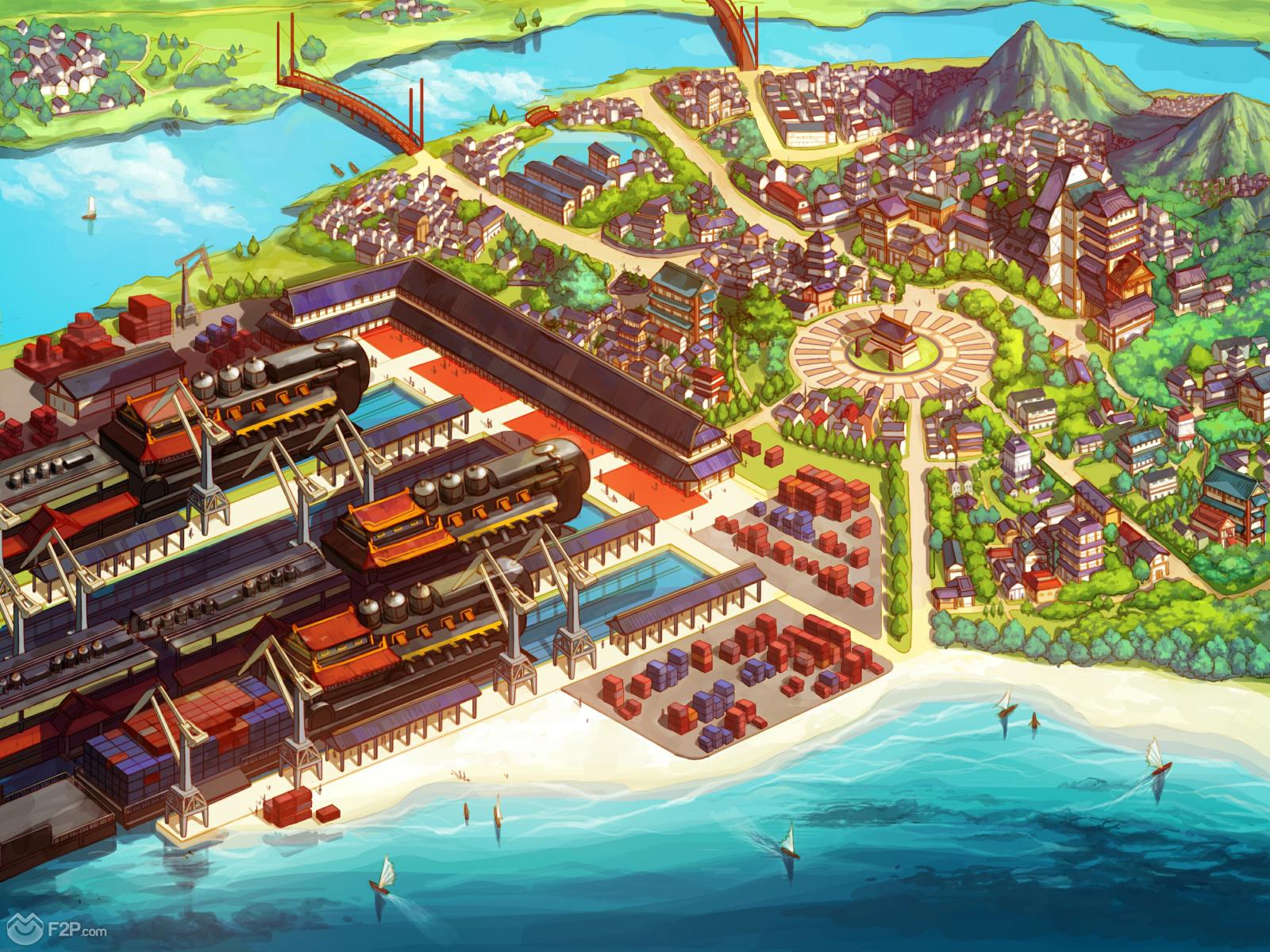 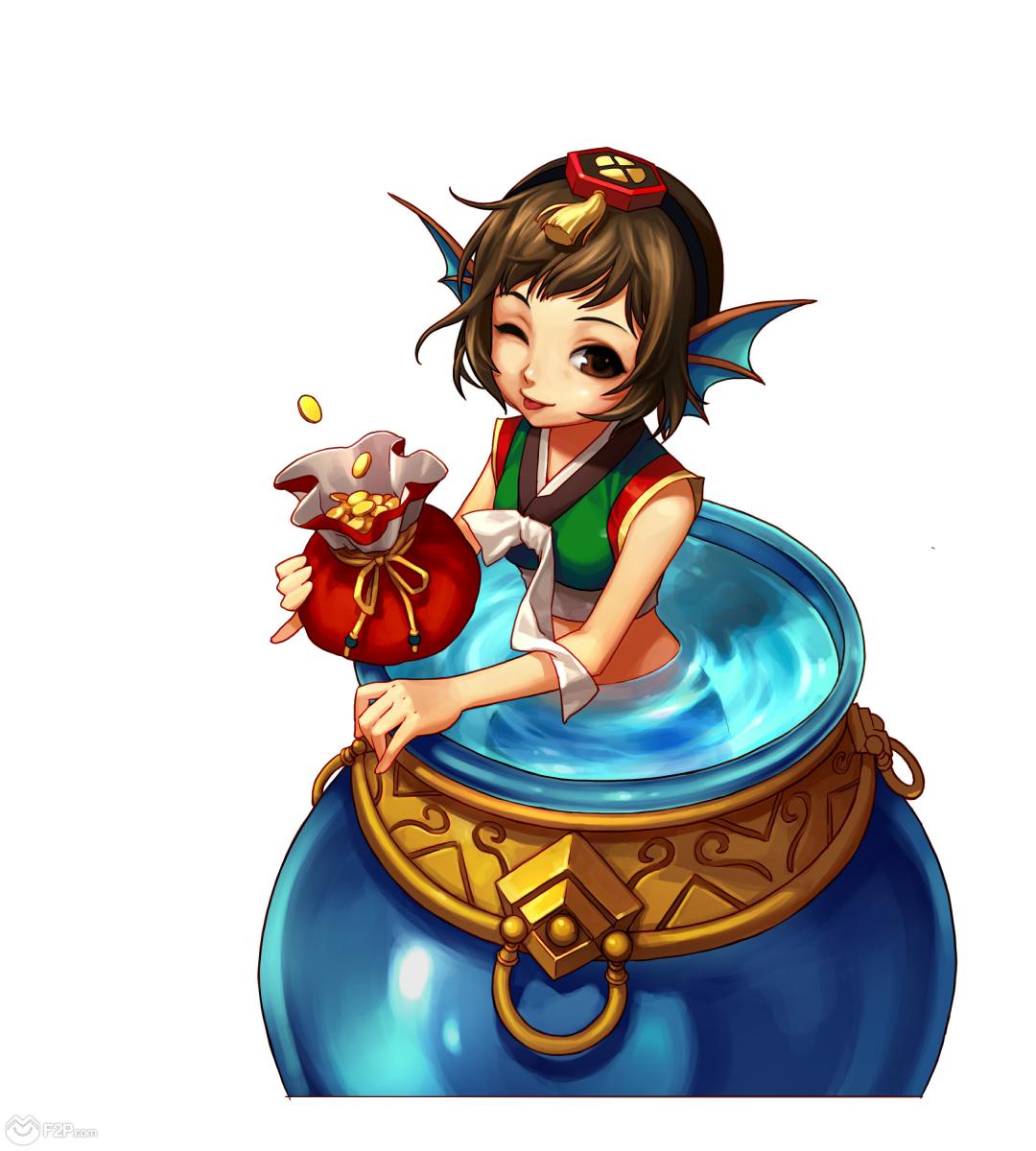 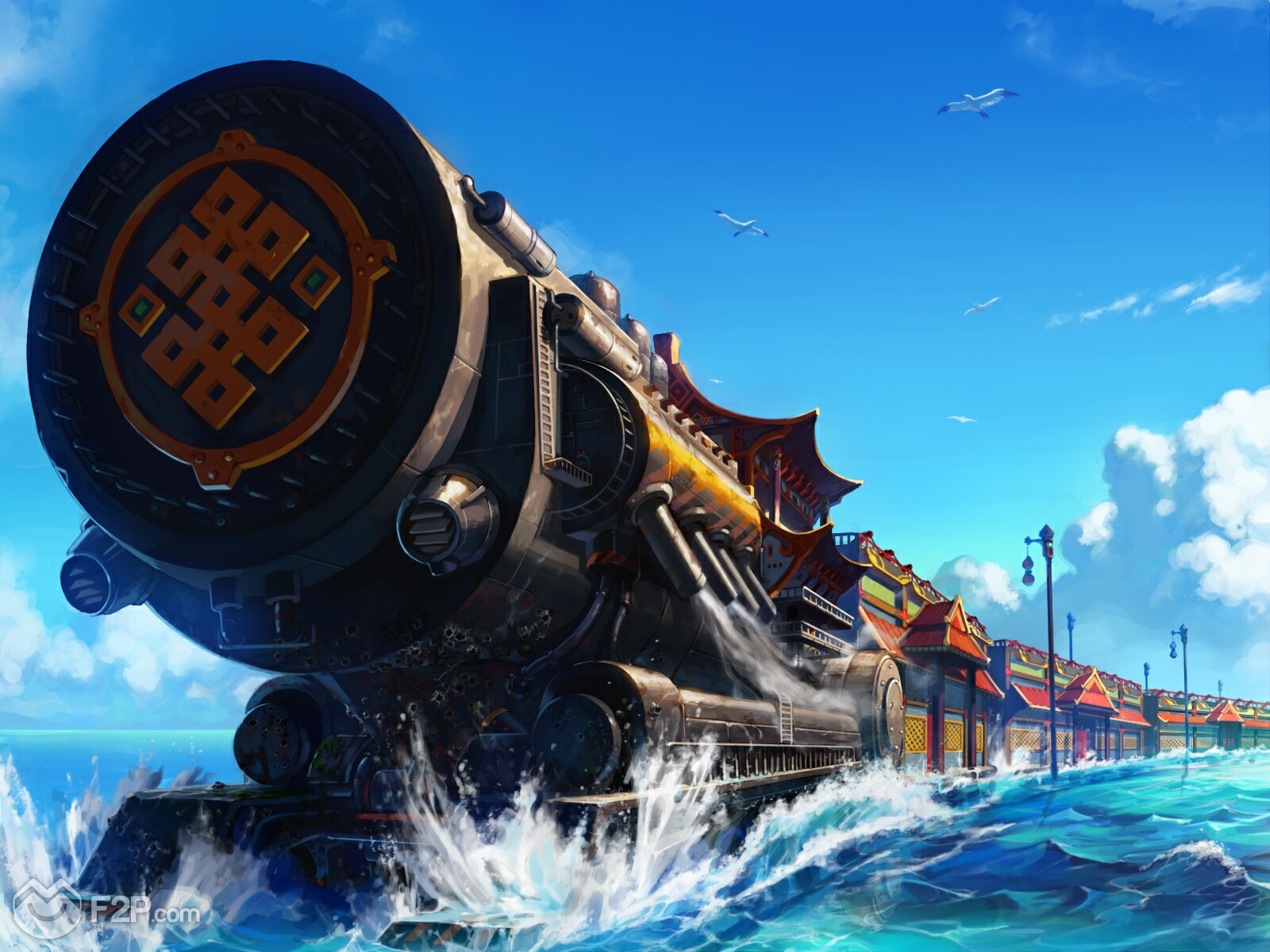 Players can also look forward to the new Blitz Points system which will replace the Fatigue Points system as the primary method of leveling up.
The Blitz Point System will allow players to fight through the DFO world for as long as they want, and will further be rewarded with additional EXP points as they continue to spend time exploring the game. This will be particularly be helpful for DFOs new Specialized Skill System, which allows players level 50 and above to strengthen and reinforce various stats such as Strength, Vitality, Intelligence, Spirit, Hit, and Evasion Rate.