The first part of Dragon's Call 2.0 update is going to be launched at August 18th.

The new features include the new Vampire Class with the artworks unveiled a new dungeon map, demon city, reversing the ways in which Dragon's Call used to be played, breaking through with a brand new method. 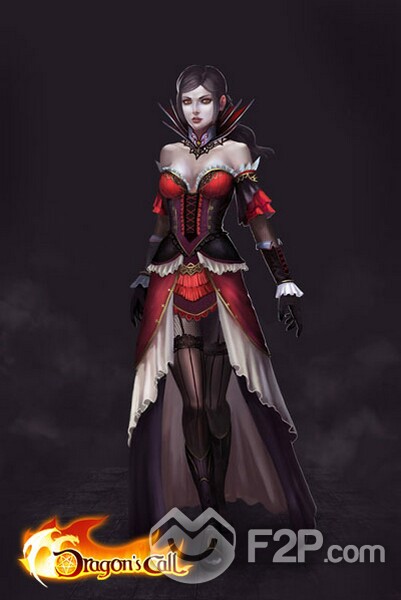 Wage System - The wage system allows players to claim corresponding rewards with the use of points that are accumulated by completing relevant quests.

Reset Character Stats - Level 40+ characters are able to reset their stats, including strength, stamina, intellect and agility. However, luck cannot be reset, it may be increased or reduced after other stats are reset. Some gold will be consumed every time when stats are reset and the number of gold is related to character level.

Optimized Gems and Warehouse - After the patch is updated, gems, dragonshards, soul stones, event items, buff potions can be piled in one slot, but the upper limit is 100. In this way, the warehouse space can be saved greatly. Quickly draw gems from the warehouse through a shortcut button during the enhancement process.

Optimized Quiz Show - The rankings will be based on the time that players spend in answering questions instead of scores.