The invasion of dark forces turned this place into the frontline of war. It used to be a beautiful plain in Disarn that Phio Alliance was very proud of but now it has become a wasteland full of blood and corpses as a result of the combat between knights and Dark Draconians. 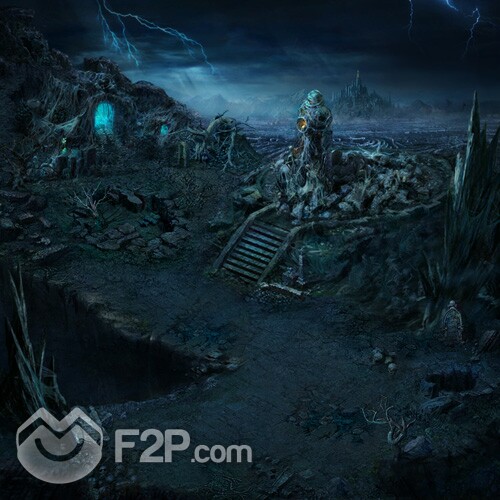 Branch Boss: Shadow Knight Wallace (Level 124, Human Knight, Warrior)
He used to be the leader of Glancer Knighthood and died in Despair Plain. His great strength drew the attention of Depraved Mubarth, so his soul was controlled by the evil and he became a degenerated shadow knight. He swears to kill every creature who intends to enter Despair Plain.

So, we remember to you, you can still get the starter kit giveaway.

You may grip the Starter Kit downloading the game here, the register yourself and join servers 6 or 7. You can obtain the Starter Kit card code right here, to redeem your code you have to enter in the game(Open ID available) and click the "gift" button and enter your code. After that, you may claim the Starter Kit and get some advantage before you start the adventure.