Gala Networks Europe, has announced a massive log-in-to-win event for Dragonica, starting today 15th of March, with a colossal 10,000 worth of prizes to be won. Only weeks after the launch of the huge Awakening of the Ice Dragon expansion, Dragonicas biggest event ever has the easiest way to win real-world and in-game prizes - players can enter by just simply logging in to the game over the next few weeks.

The prizes on offer include an Alienware Laptop, three XPS Dell PCs, Wireless keyboards, headsets and mice, along with lots of gPotato merchandise and in game prizes such as EXP Potions and there are several ways to win. On specific dates, which will be announced on the Dragonica website, players who log in for one consecutive hour will be automatically issued a prize within three days of the announced special date.

The very best prizes will be available for players who log in for one hour on 5, 10, 15, 20, 25 or 30 days. These days do not need to be consecutive, and the rewards will get bigger and better the more days a player logs in for. But watch out: logging in for 48 hours straight will count as only one days activity, so players need to make sure they log out after each session to register correctly. Every player who logs in at least for one hour, for 30 out of the 60 days the competition is running, will automatically be entered into a draw to win real-world prizes. 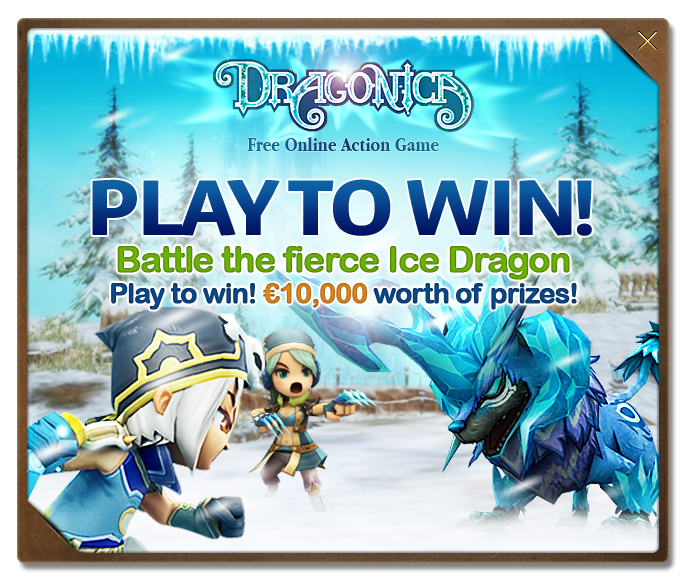