Reality Squared Games has just announced the beginning of the first alpha test phase for its upcoming free-to-play browser MMORPG, Dragon Pals. The alpha test will begin  on 12:00 PM PDT on April 14th. 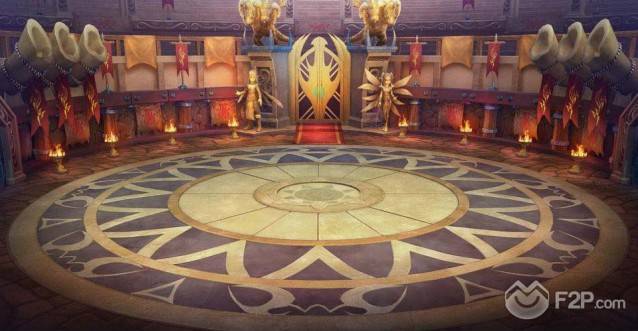 In Dragon Pals players journey through a vibrant world full of quests, wicked monsters, and intriguing events. It features a charming graphic style as well as straight forward gameplay which increases in complexity the further the player continues in game.