eFusion launched today the closed beta phase for the European version of Dragon Nest, which will last until the official game's release, scheduled on March 6th 2013.

During the closed beta period, a great challenge will be offered to players. If the player's number will reach the 8.000 milestone, there won't be any character wipe. There will also be special Kick-off events which reward players with gift such as Dragon Nest Point and exclusive items. Some of this events will even keep going after the official launch. 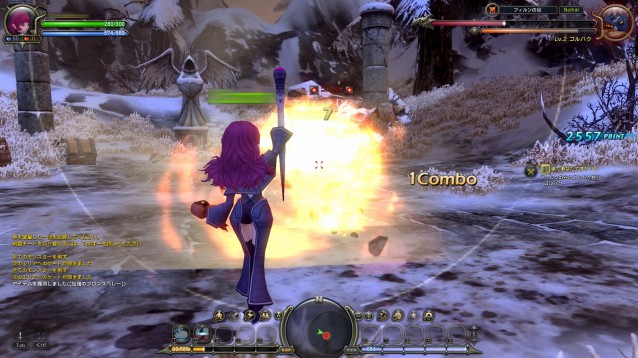