Soul Captor’s fan will be pleased to know that there is a new game content update is coming this week.
“The Prisoner of Dragonest”, this is the name of the update, will bring in the game a lot of new exciting features. The storyline of the game will be expanded through a series of new quests that will lead the players to face the ultimate enemy: the Dragon King. 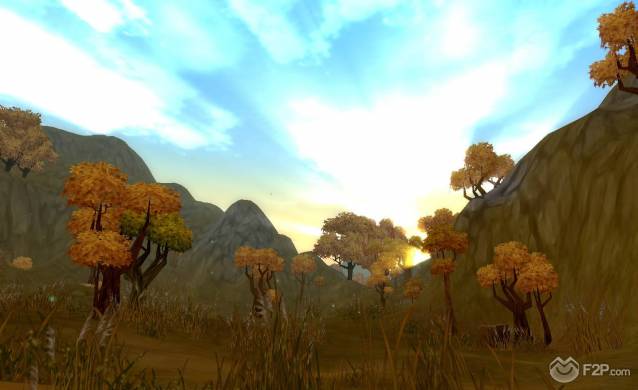 Obviously, in order to defeat him, the players will need to gain more strength, and they will have the chance to do it thanks to the raised level cap (up to 60) that will bring new class skills released for the new levels.
There will also be 6 new brand new zones full of quests, 2 new instances, new daily events and a new lvl 60 Extreme Tower Map. 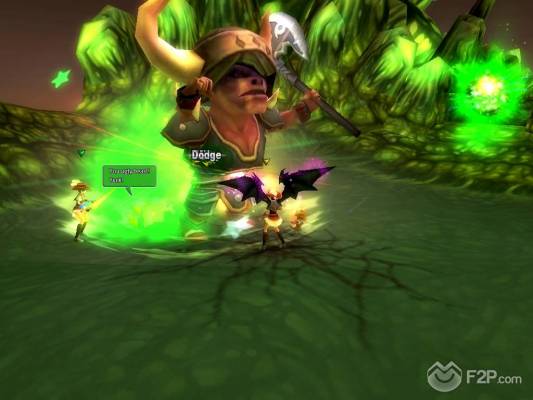 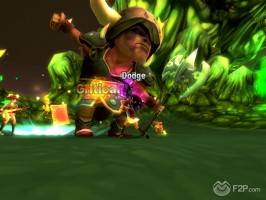 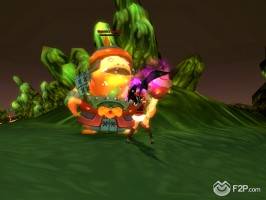