A dashing and debonair man of mystery with a sharp wit, the priest adds new depth to the games character cast and PvP metagame, with curative abilities to aid and replenish allies in battle.

Weve designed Divine Souls from the beginning to offer the most action-packed and exciting combat gameplay available online, said Philip Yun, COO for Outspark. Were constantly working to improve our games and offer players more exciting characters, weapons and other premium content. The Priest class will be especially compelling for players who want to try a different edge to our PvP battles.

Priests are powerful holy warriors of the Sneakersis. Wielding ornate Soul Scythes with acrobatic agility and possessing the knowledge of the Collegium, a Priest is both a force of reckoning and revival. The Priest is a highly versatile class able to evoke both lightning and poison against their foes, while also carrying the power to mend wounds.

The Soul Scythe every Priest carries is no ornamental weapon. Embedded with Divine Matter in its craftsmanship, the Soul Scythe rends flesh from bone and evokes powerful elements in battle. Priests are trained to wield this weapon as an extension of their bodies and are a danger to those who oppose the Vermont Collegium. 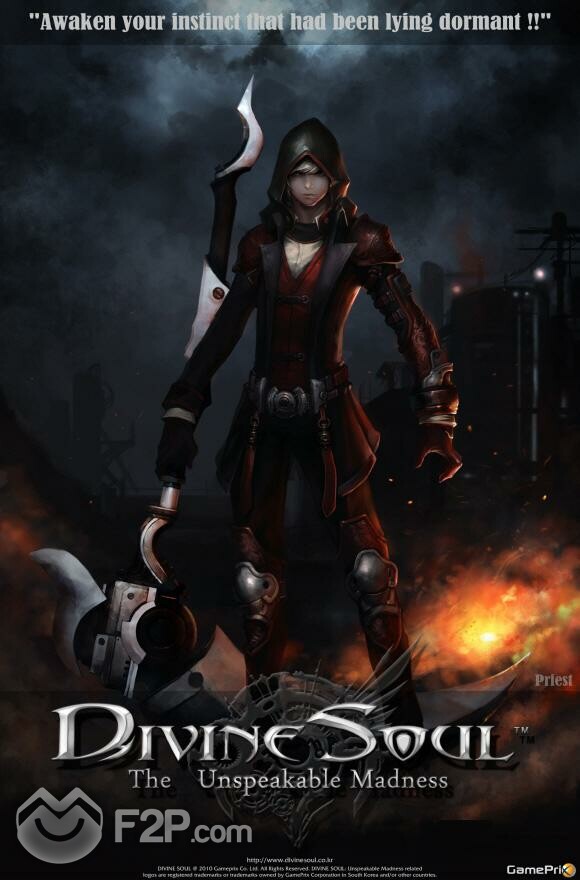 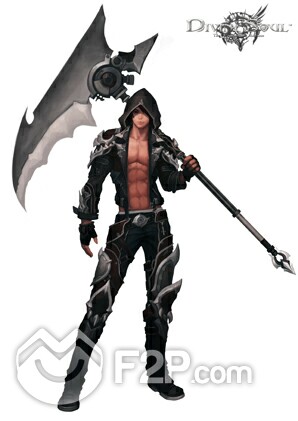