Details on the Volume 3, The fury of war, of Allods Online

gPotato Europe has announced the first details of Volume 3: The Fury of War for Allods Online, which is due to go live before Christmas as a very special present to Allods Online fans. Coming hot on the heels of the major overhaul seen in Volume 2: Rise of Gorluxor, and subsequent patches to open up even more free options, items and content to players of all levels, The Fury of War packs in a huge quantity of new content, with a focus on guilds and high-level players.

The biggest content additions in Volume 3: The Fury of War come in the form of two entirely new zones, comprising two level 40+ PvP area named Melting Isle and the Junes Catacombs, a level 40+ allod called the Lost Isle and, finally, a complete player-controlled astral sector split into 3 tiers with ten fresh allods open for assault and control by player guilds. The guild system will also receive a brand new levelling mechanism, with rewards granted for each level a guild attains. One such reward is the right to compete in Astral Confrontation, which allows guilds to claim ownership of individual allods or entire astral sectors. Guilds in control of these allods and astral sectors will, however, have to regularly defend their territory against rival guilds in order to maintain ownership. 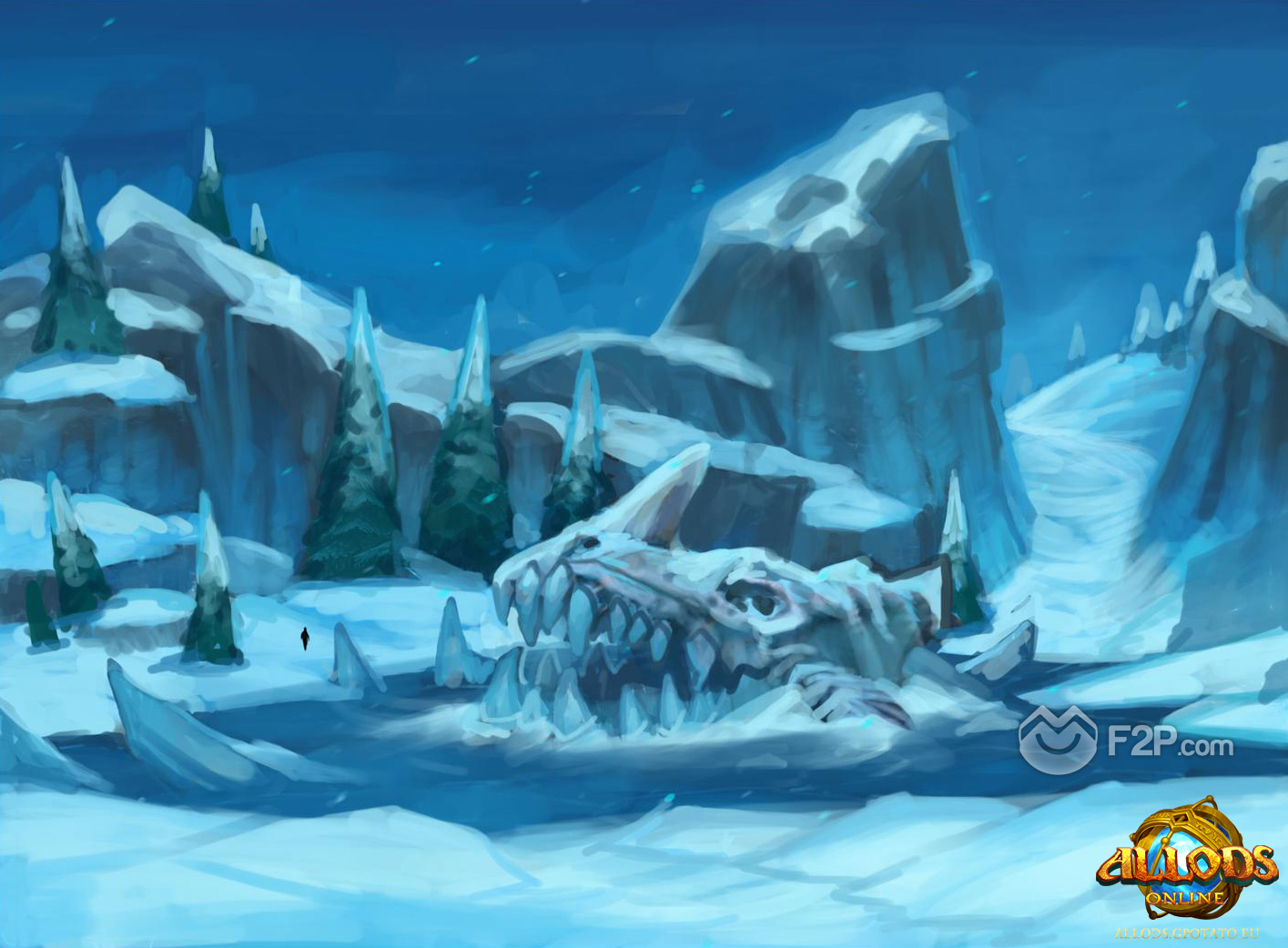 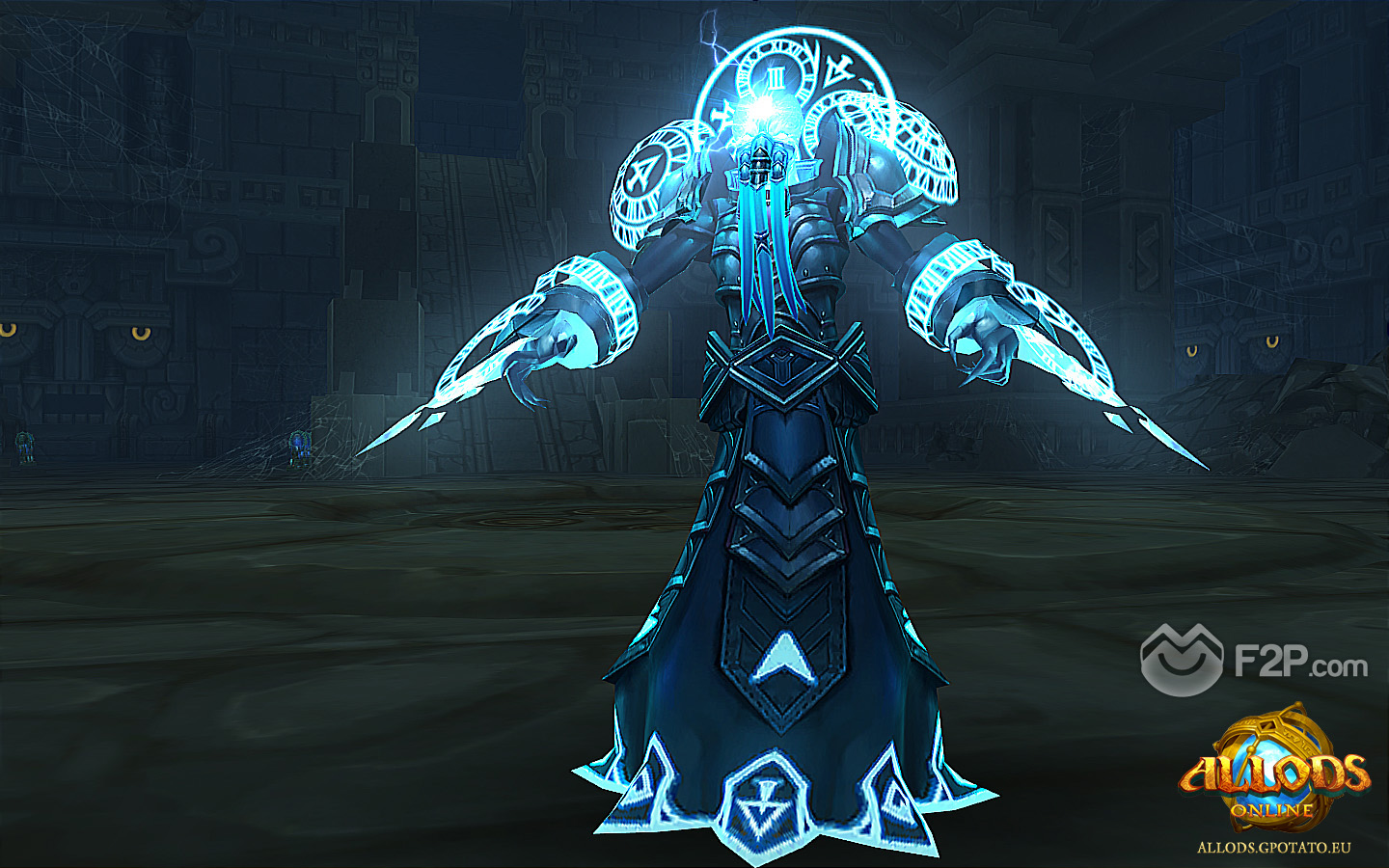 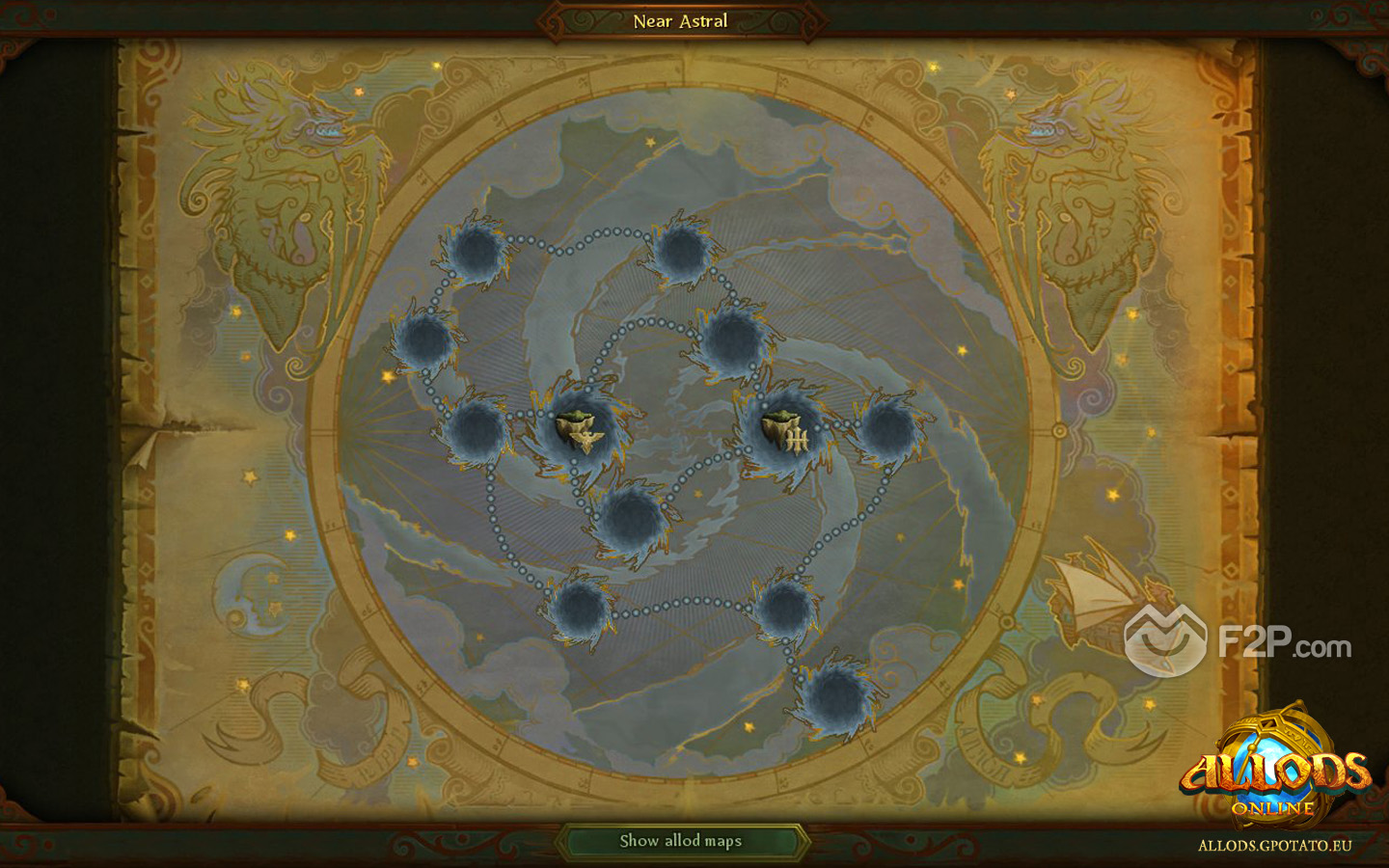 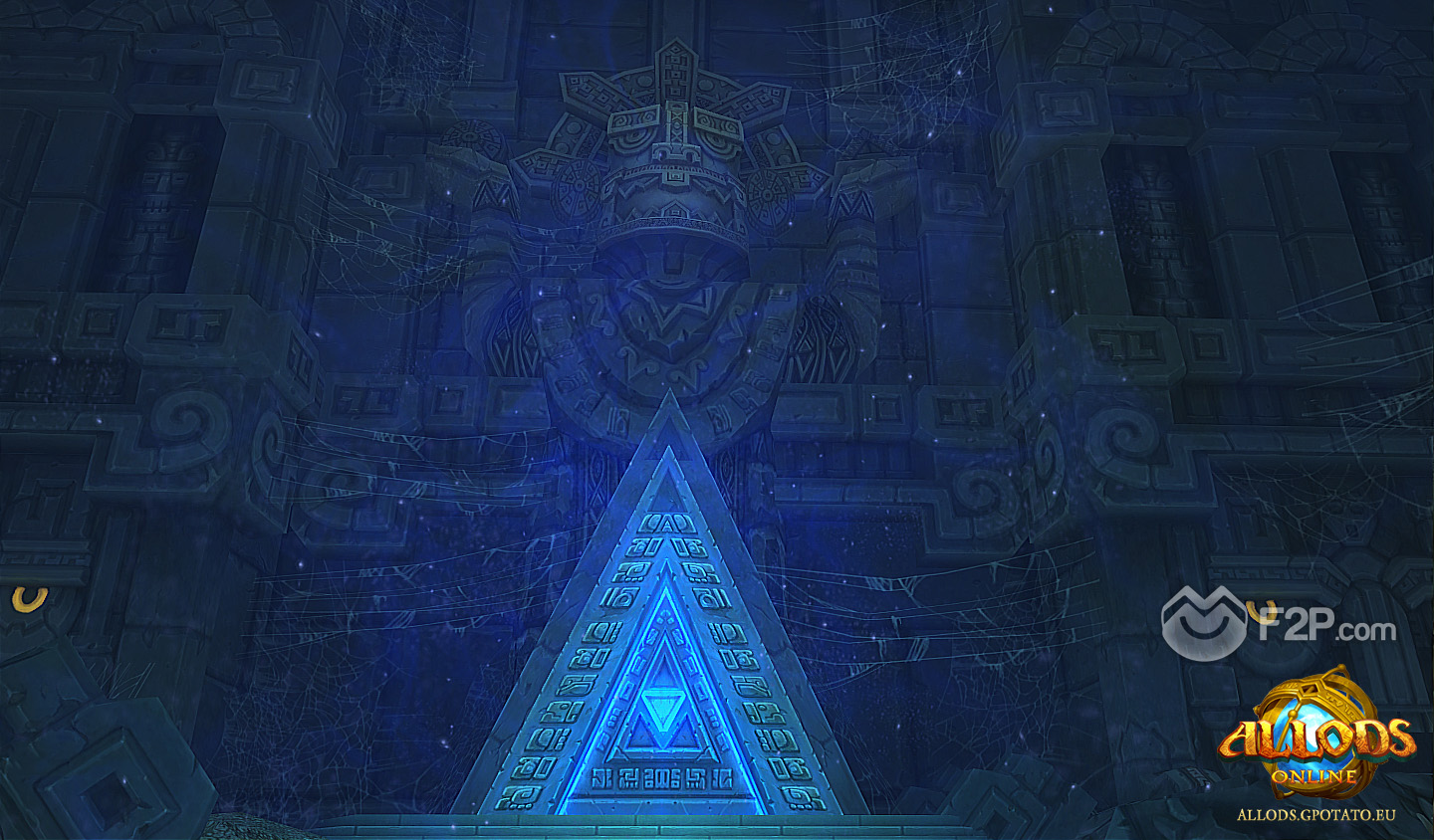 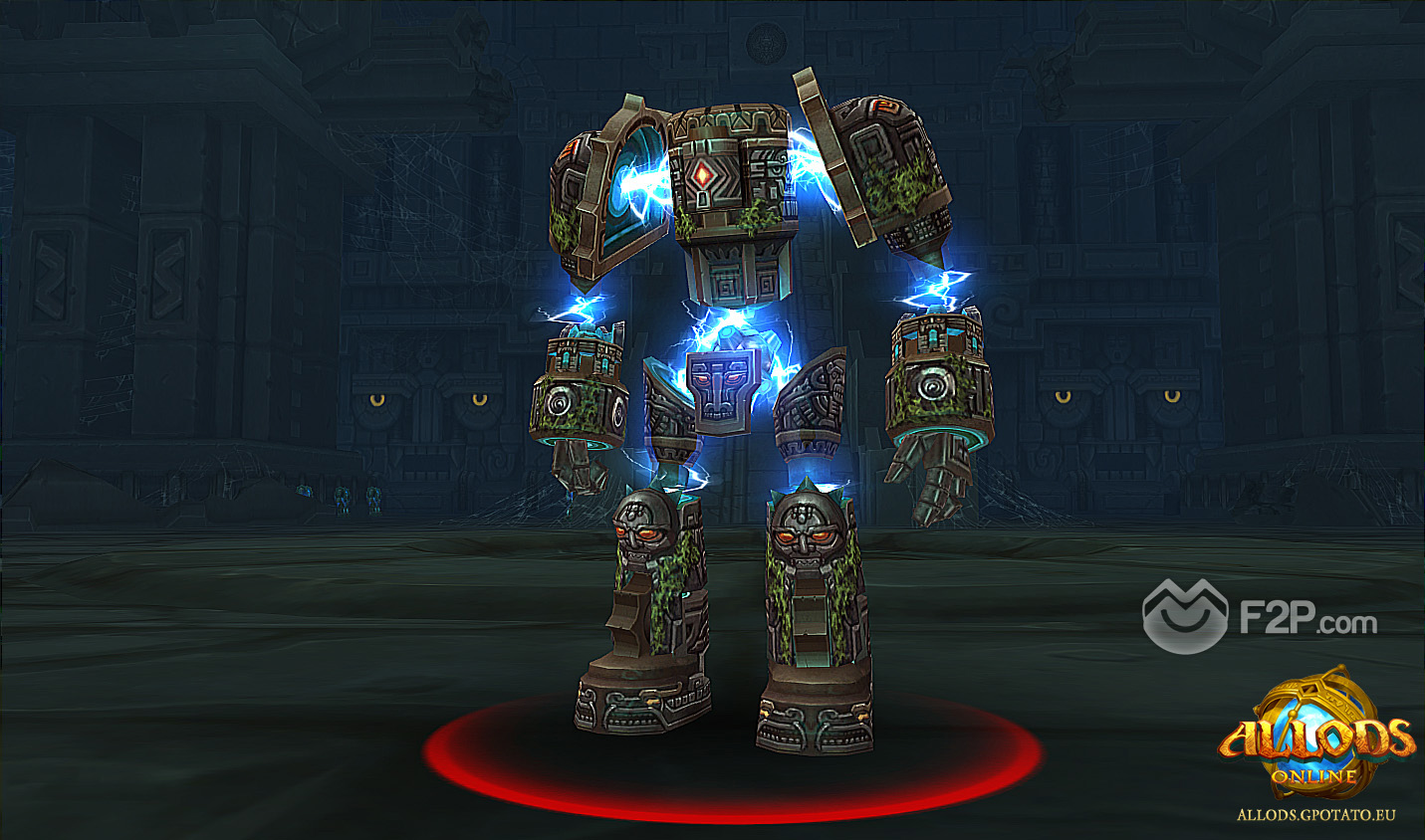 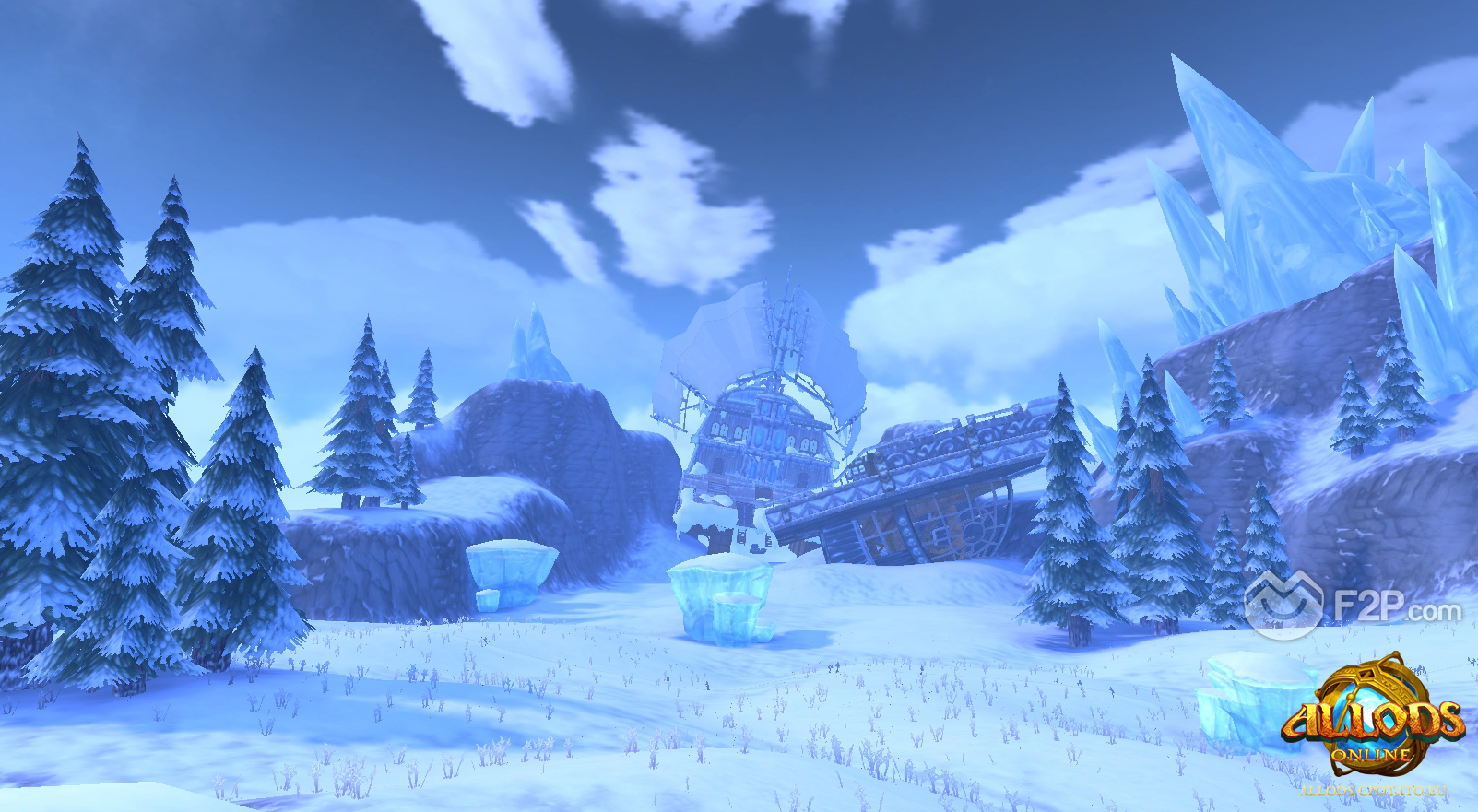 The Melting Isle PvP area is a free-for-all scrum where factional alliances are discarded, making for one of the fiercest battlefields in Allods Online history. Small and greater chests can spawn on any given day, and if more than 20 players are in the area in the evening, a greater chest is guaranteed to spawn, giving a huge looting incentive for players to engage in combat to claim ownership. The Junes Catacombs puts PvP players in a perplexing maze of twisting passages and hallways where once again, automatic faction alliances are pushed to one side to heat up the PvP competition. In a novel spin, the layout of the Junes Catacombs changes each time it is entered and players will have to defeat not only other parties hunting the loot, but also defeat two bosses before challenging the ultimate boss of the catacombs to reap the instances best rewards.