Details on the new rogue classes of Dofus/Wakfu

Ankama has released more information about the Rogues, these new characters that will soon be taking over Dofus and Wakfu (when the game is officially released), animated series and comics for a large-scale transmedia project. The Rogues, represented by Remington Smisse, an agile, clever and charming bandit, will be letting you get a better look at them. They will appear in a comic, available online from the 15th December, before becoming one of the playable classes in the online DOFUS games (in April 2011), Dofus-Arena and Wakfu.

For players who want to be the first to try out this class, youll have to get your hands on the Rogue pack, which contains a one month subscription to DOFUS and the first of the Wakfu Comics, Remington, in digital format. This pack gives you exclusive in-game access to this new character class from the 15th December, only in DOFUS. This pack will be priced at £5.49 or $8.90. For DOFUS Premium members (those who got the Premium card in the Dofus 2.0 collectors box set), there will be a second opportunity to get a preview of the Rogues. Theyll be able to play the new class from the 18th January. 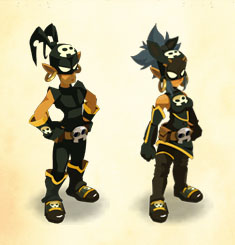 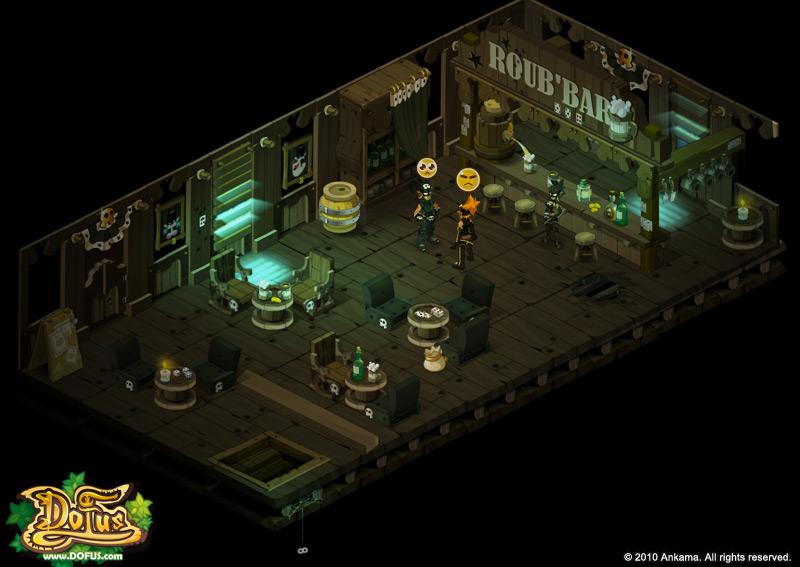 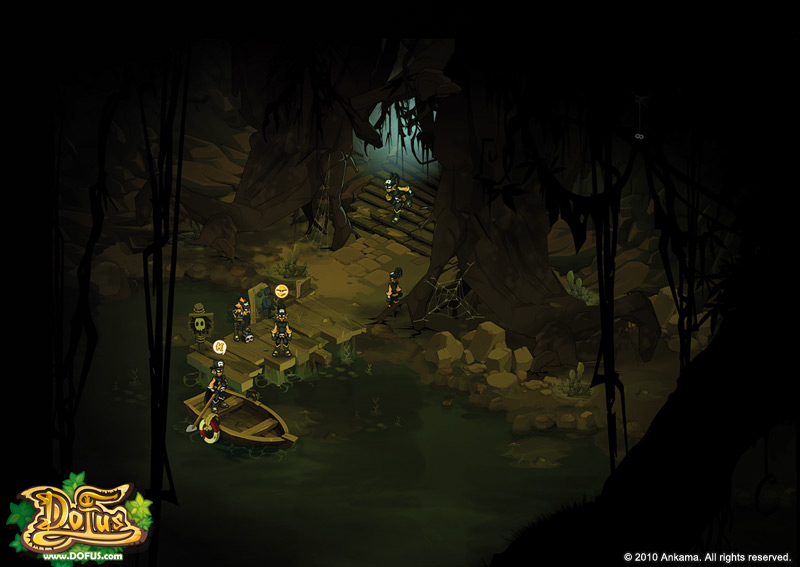 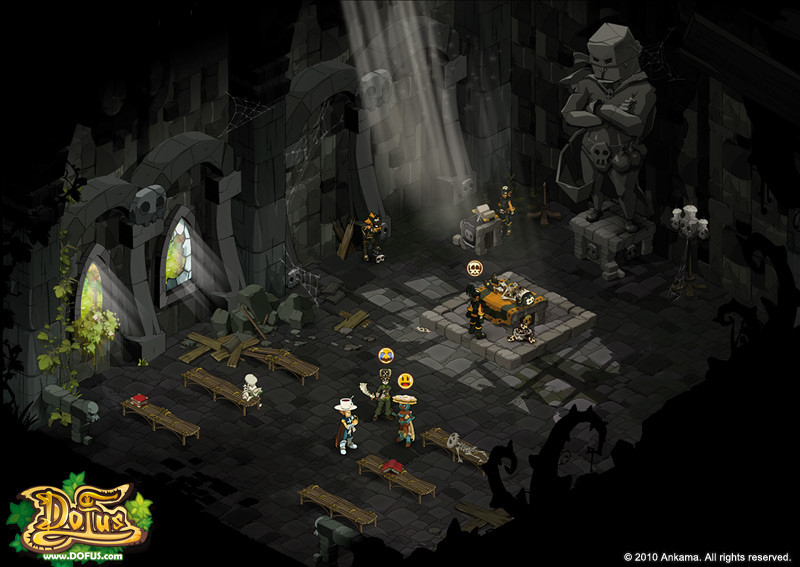 The Rogue game is centred around bombs, which the character can place in combat, then explode at his will by using his Detonator. A rogue will, in fact, have several types of bombs with various powers, which he can place in different patterns before he blows them up, ensuring he does as much damage as possible to his enemies. Coupled with the ability to move bombs and protect his allies, the Rogue will prove himself to be a character with particularly destructive powers, as long as hes able to correctly combine tactics and foresight. 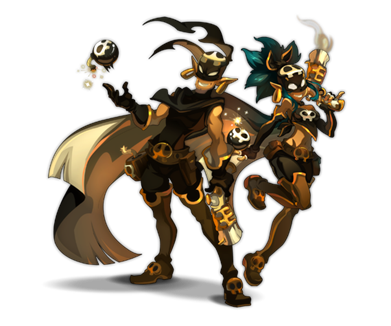 He can do a lot of damage with his spells over large areas. Thanks to these skills, the Rogue is able to handle himself well in most situations, either alone or as part of a team, by choosing, turn by turn, to set off his explosions regularly or to save up all his bombs for increased damages. The Rogues weak point lies in their necessity to keep their enemies within the zone of affect of their bombs: if they go out of it, theyre out of danger.