Details on the mage class of Aurora Blade

Aurora Blades team introduces the Mage class in game, one of the featured and most popular classes due to their massive damage, spectacular magic effects and beautiful gear. There are many ways to build a devastating Mage in Aurora Blade, and theyre as different as they are effective.

After Mages reach Level 40, they can also choose from a variety of useful spells, including 3 each from the ice, fire and wind categories. Each offers players distinct effects and advantages when dealing damage. 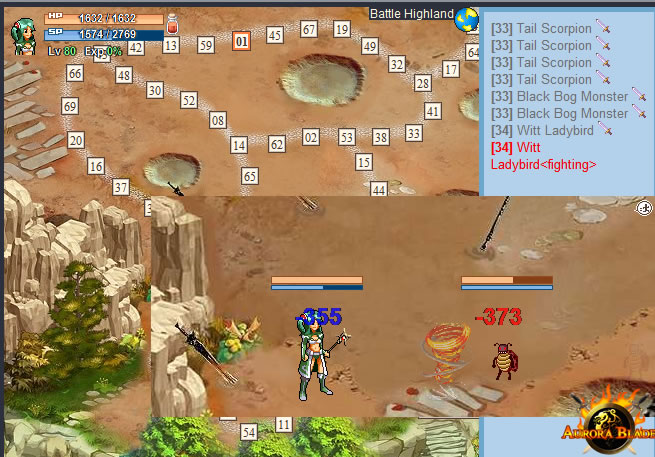 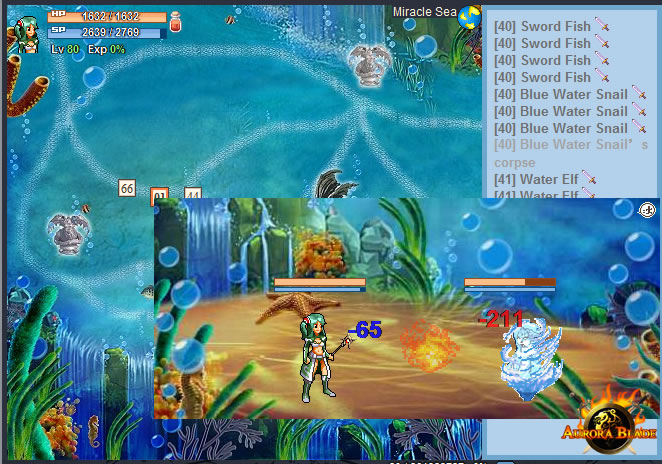 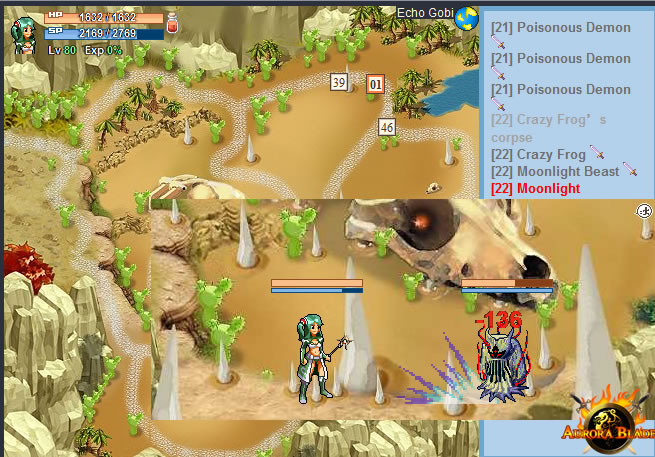 Ice Mages
Ice Mages can learn a number of instant spells that consume fewer mana points (MP) than most other spells. Most importantly, Ice Mages can learn a skill enabling them to escape from danger. For a more balanced approach, many players learn both ice and fire spells so they can effectively control a battle, prolong combat and still deal impressive amounts of damage.

Fire Mages
Fire Mages can deal massive damage to a target within a short time. However, their spells consume more mana points, and they take longer to cast, sometimes giving enemies a chance to fight back. Still, when it comes down to the best attacks, Fire Mages are second to none.

Wind Mages
Wind Mages deal lower amounts of damage and score fewer critical strikes than Ice Mages or Fire Mages, but when it comes to PvP, Wind Mages are often a popular choice for their ability to stun and weaken their targets. Just remember that the Edwards Suit can resist a Wind Mages Stun skill.