Details on the Bard class of Forsaken World

Perfect World has revealed more details about one of the most complex classes available in Forsaken World: the Bard class. They play pretty music, wear feathered outfits, and have all of the elegance and grace that a class playable only by the Elf race could have. Alongside all that, they can also cause mass destruction and mayhem with elemental attacks, as well as uplift party members with complex series of buffs. 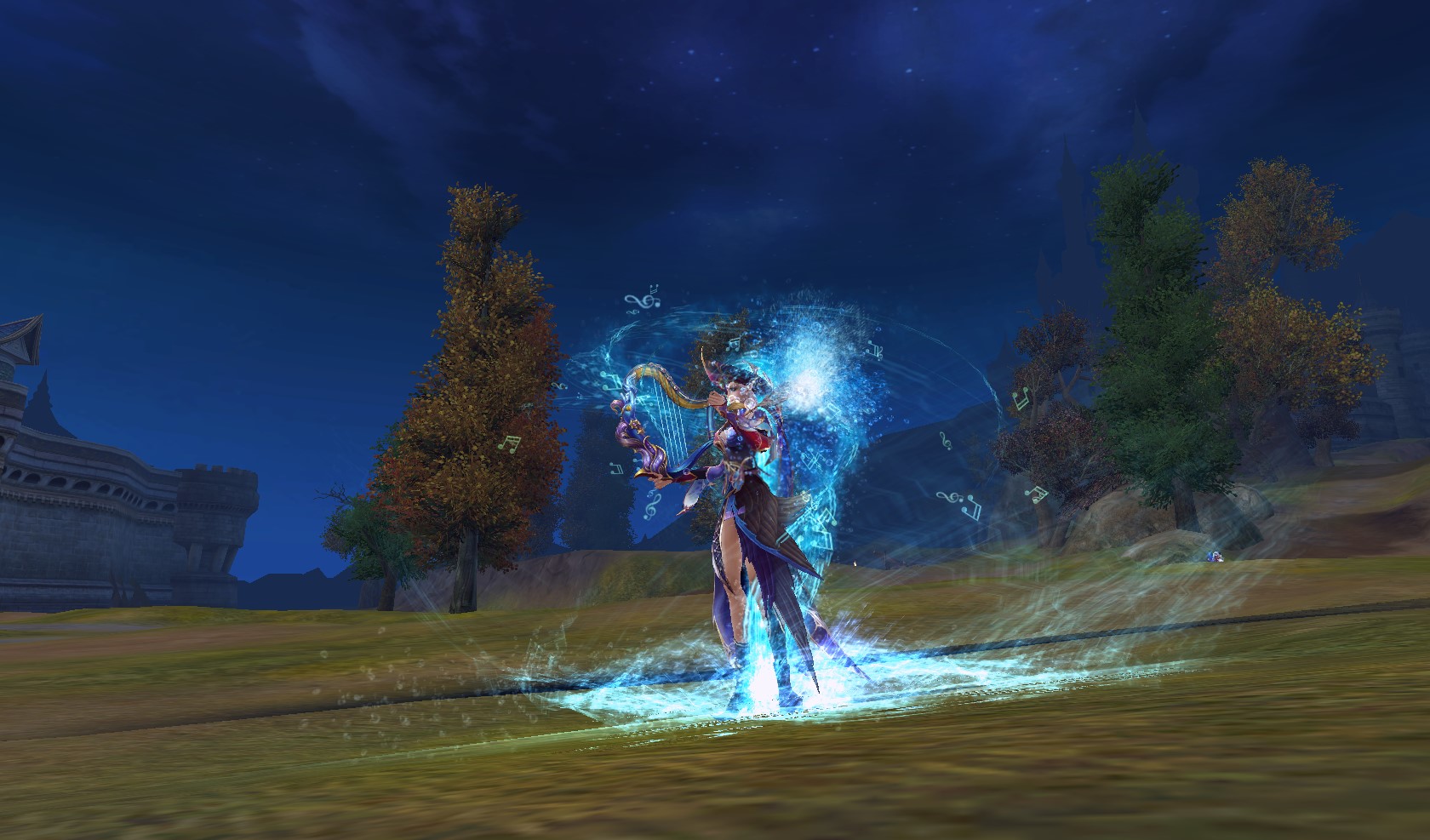 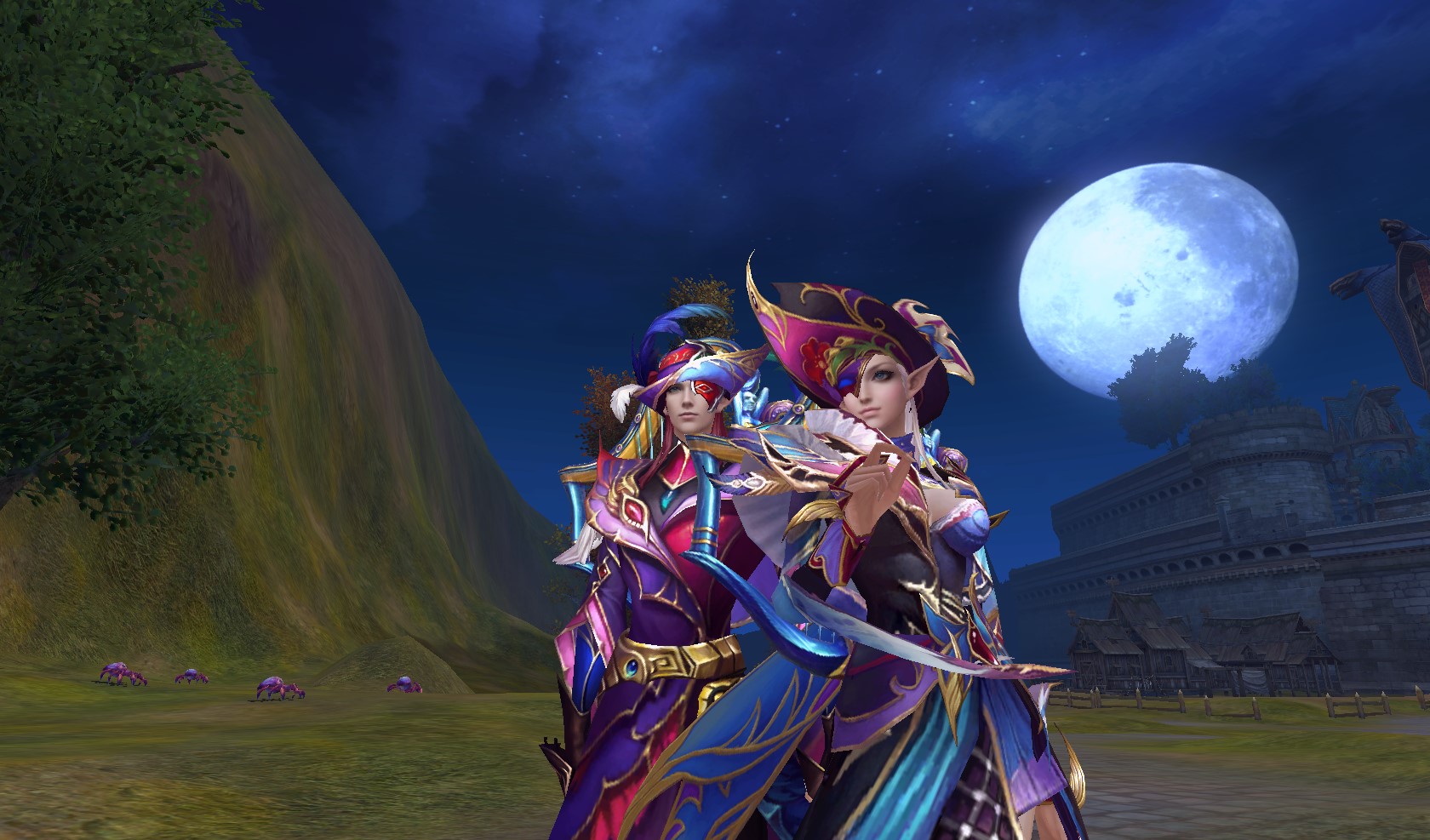 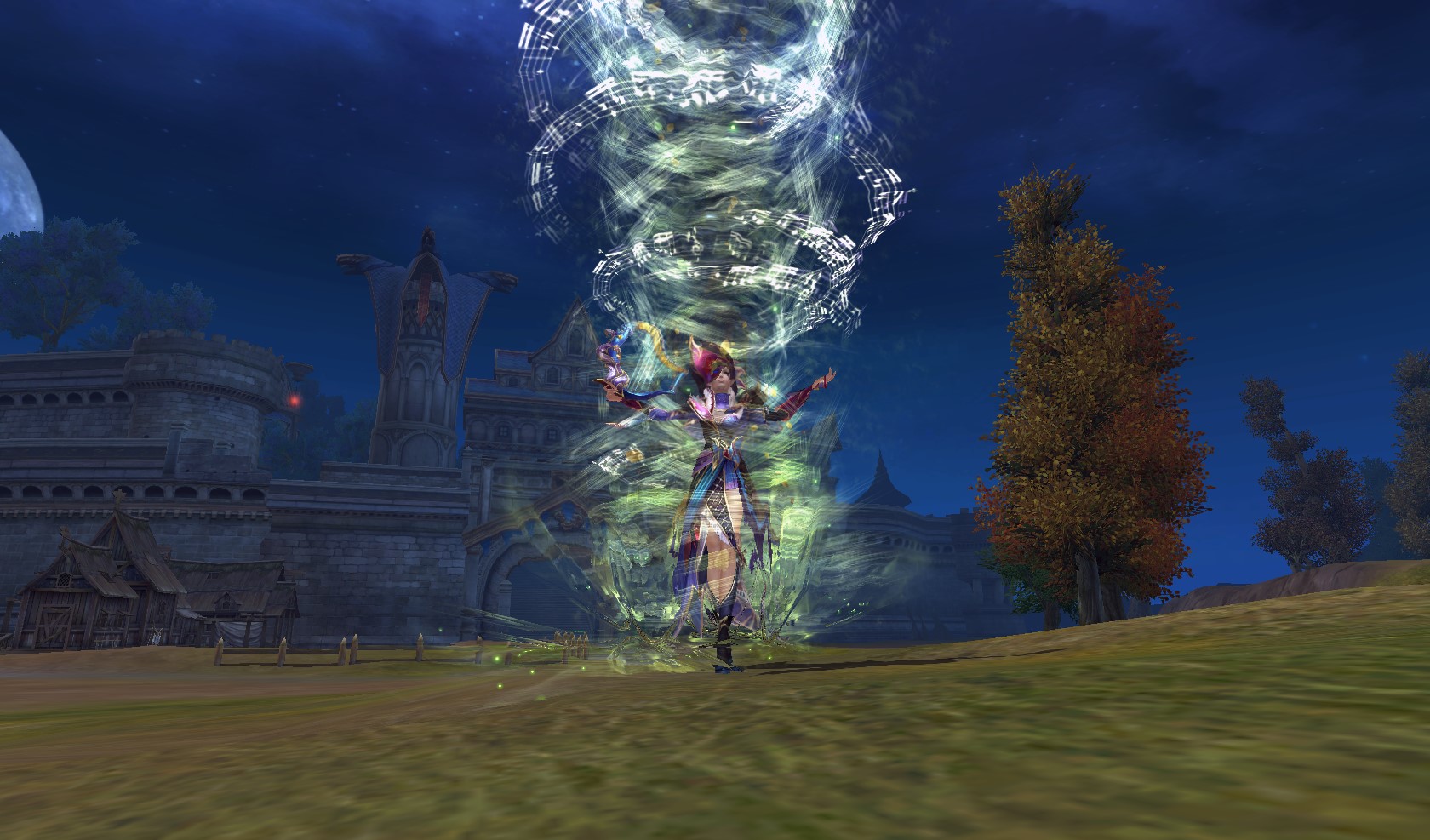 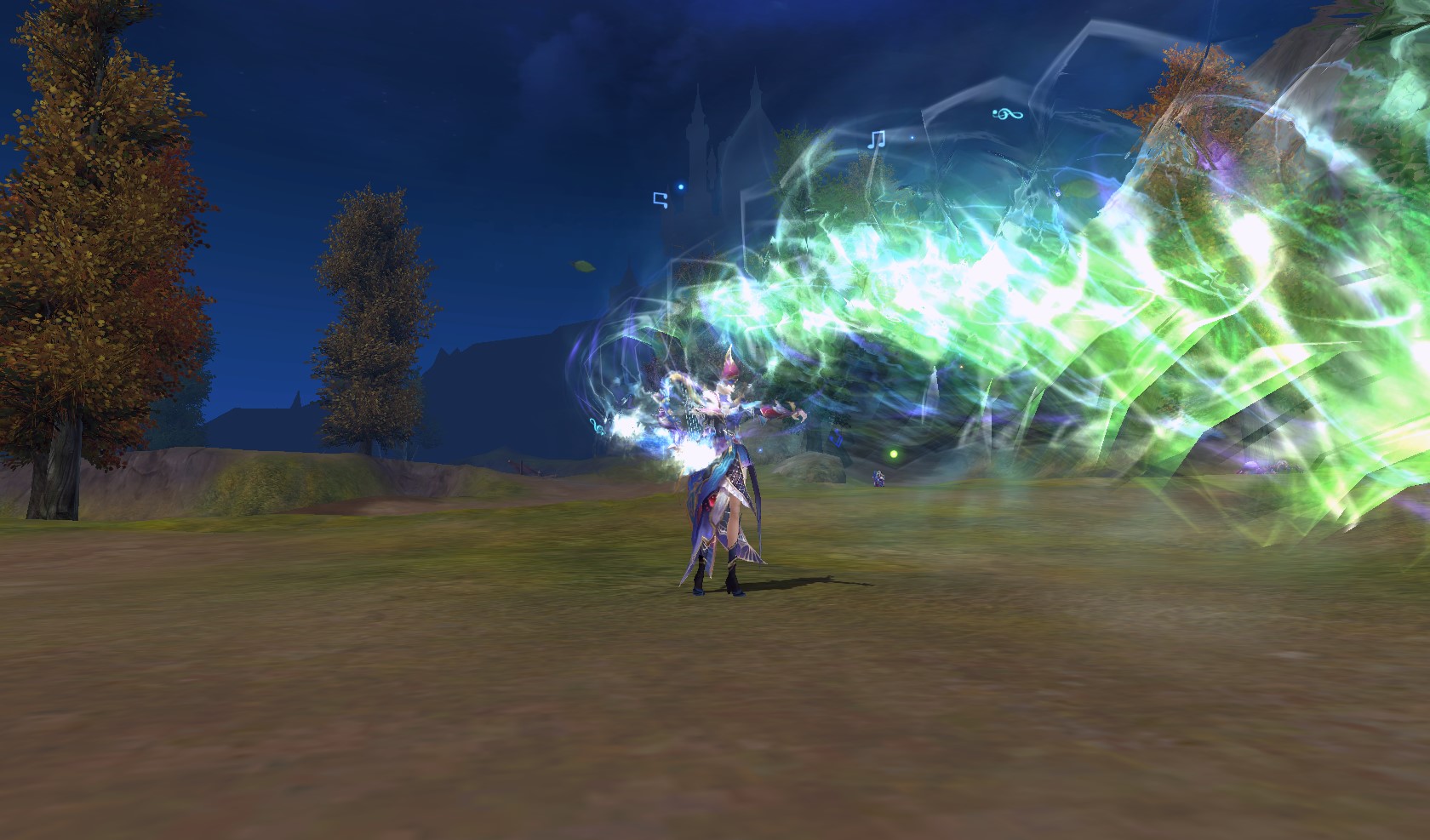 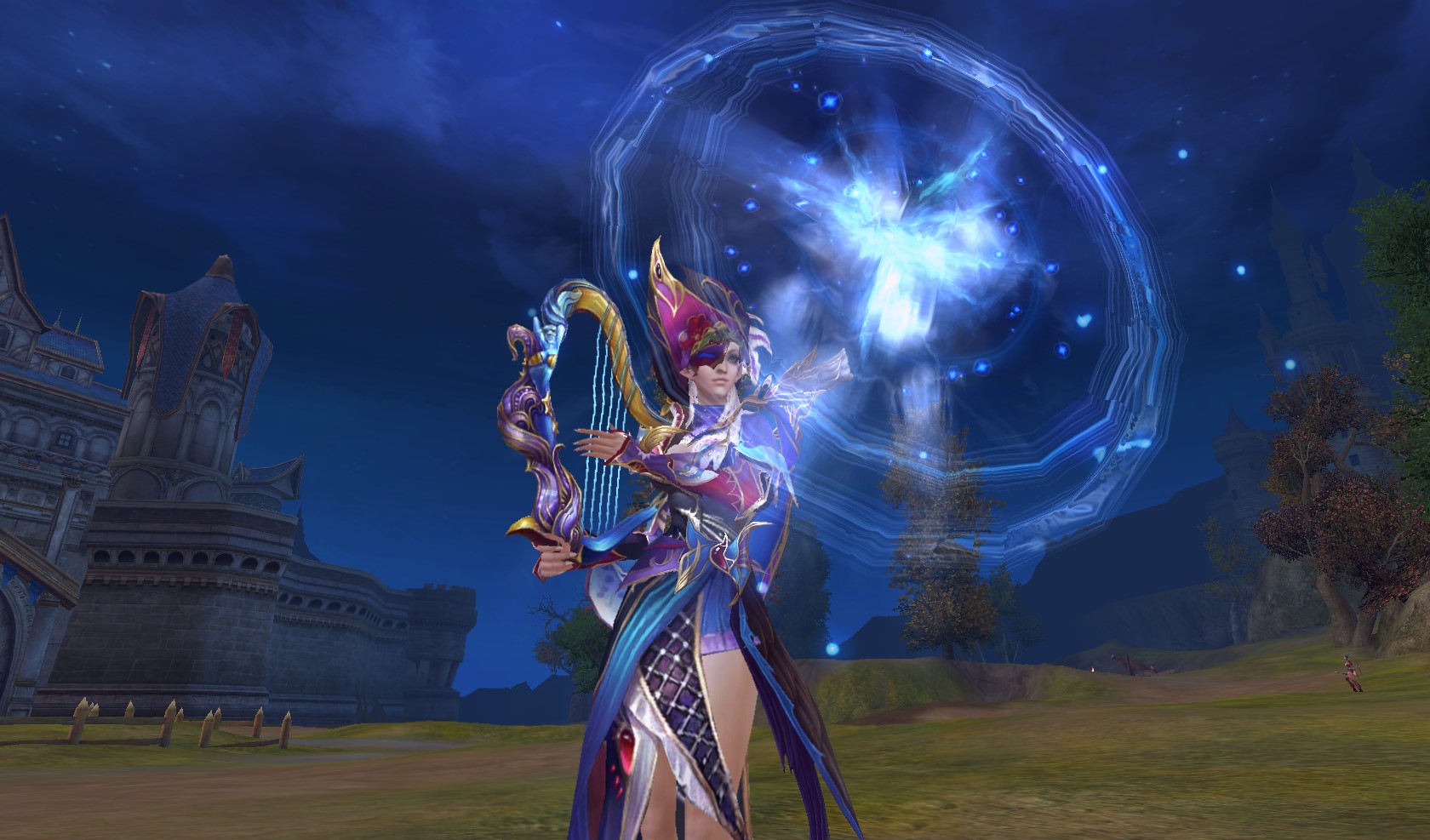 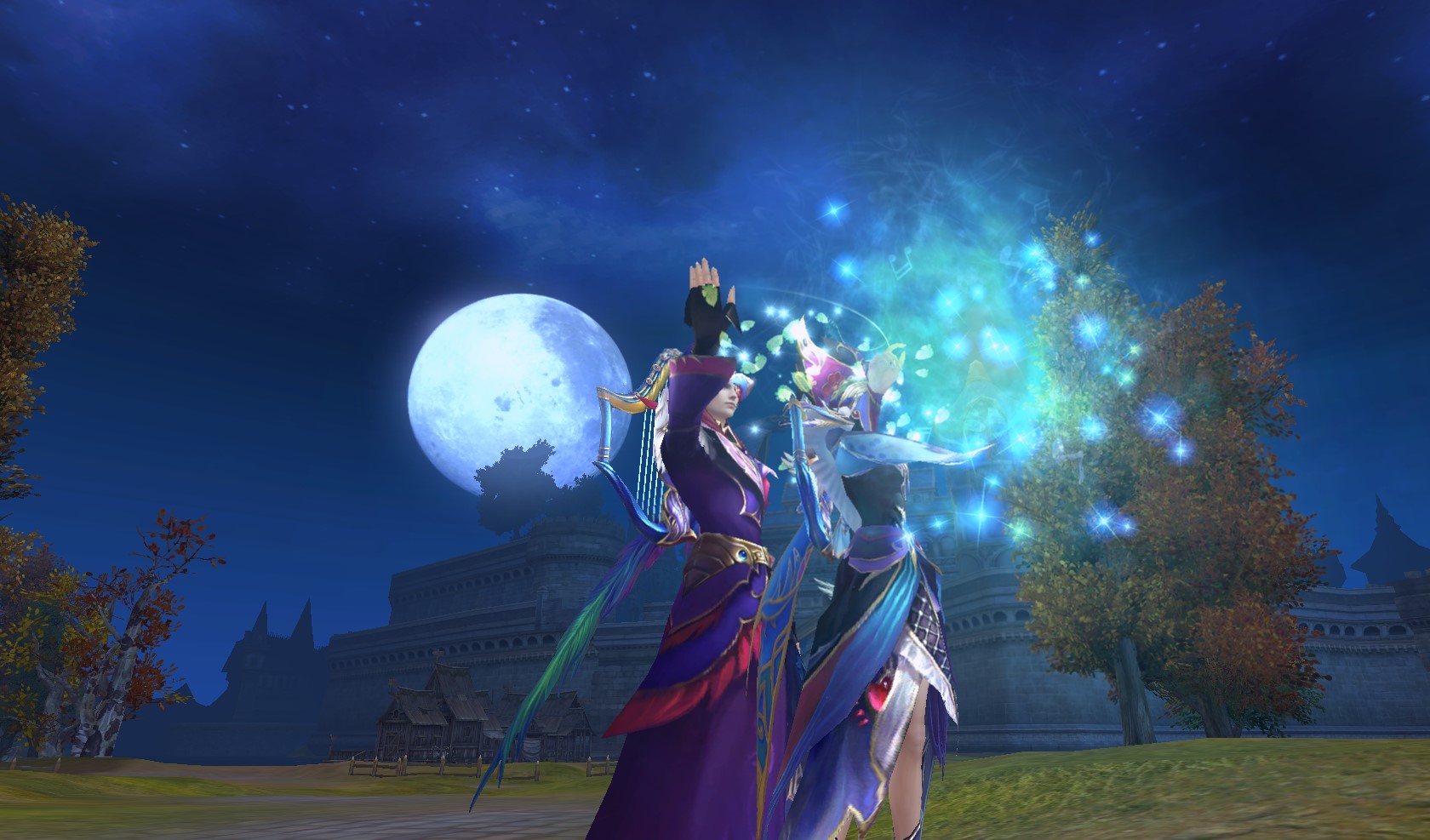 The Bard class is hands down the most technical and complex class available in Forsaken World. Alongside regular spellcasting, the Bard class is home to a unique system known as the Measure. This measure can be populated with music notes that are generated through spellcasting both in and out of spellcasting. As the measure begins to fill, special buffs are cast that are directly dependant on the order of notes generated. This means that anyone playing a Bard has more to worry about than just spamming their skills  they need to plan ahead to create the proper set of notes for the correct buff at just the right time.

Any party will be thankful to have a skilled Bard in its ranks. They have the ability to both increase everyones combat and defensive abilities as well as drop massive twisting cyclones of music notes that shred enemy targets. They are not for the weak of heart though, as their unique system of buff generation requires great concentration.