Aeria Games has unveiled new details of the Realm vs Realm mode of DK online.

The RvR is an important point of DK Online's PvP, in which players must choose one of the two deities of the game, Eos or Dione, and enter into a huge open battle field where you can participate in massive PvP battles. 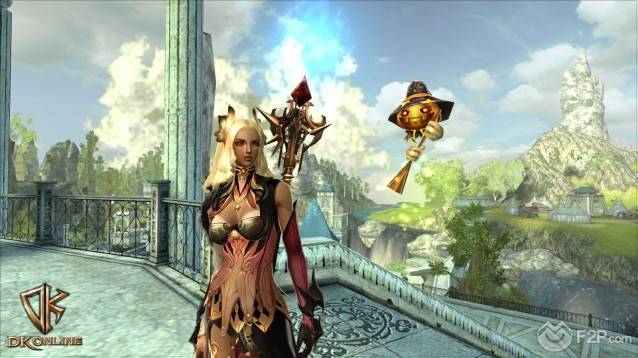 The RvR is about conquer a central beacon, which won't be easy, because both sides will fight fiercely for the same goal. When one of the two sides rises victorious, all members of that side receive a variety of buffs, which for example increases the amount of experience received by those players.