DemonsAreCrazy – an action-packed, atmospheric MOBA for PC – has left Early Access and is now available as a full Steam release.

In DemonsAreCrazy, the underworld has been ruled by Satan for eons – but Lord Satan goes AWOL and is immediately presumed dead by his demonic cadre. Lord Judge (his second in command) then decides that the underworld must hold its first-ever free elections to choose a new leader ... a new Satan. In this election, whoever commits the most outrageous, destructive offenses wins – because in Hell, the biggest, baddest demon will rise through the ranks ... and claim the throne!

To celebrate the launch, both Early Access veterans and newcomers can get their hands on special armor: “BetaCoats” for beta testers with a ranking of 6 or higher (check your email!) and exclusive “Outlaw Coats” for new players – available for a very limited time in the event shop. Finally, extremely rare “animas” (equipment) will be awarded to the top 100 players each week as a PvP ranking reward. This special event will end in two week’s time, so hurry up!

Initially debuting on Steam Early Access, DemonsAreCrazy experienced some growing pains after the 2,000 seat test server was filled with players almost immediately upon hitting Early Access – while thousands more still wanted to play. Bigbug Studio kept increasing server limits through 20,000 seats, but it was never enough in the early days: Plenty of players got tired of waiting and made their voices heard in the Steam reviews – leading to the “mixed” score still visible to this day. Learning from the ordeal, Bigbug Studio made sure that the servers would be ready for launch – with enough capacity to handle a large influx of new players across all supported regions.

A MULTITUDE OF PLAY STYLES

Those who seek the most powerful office in the underworld first need to choose the character that best matches their play style out of 18 “Starter Demons.” Then it’s time to customize skills, craft magical items (and weapons, of course) – and gather friends, co-workers, and family members for epic boss hunts and rewarding quests.

Whether players prefer first-person shooters, third-person shooters, hack-and-slash, melee or MMO-style gameplay, DemonsAreCrazy has a demon for them. The specific type of demon associated with each genre defines how players attack in the many arenas found in the game:

• FPS: Fire projectiles at the center of the screen.
• Third-Person Shooter: Attack in the direction of the targeting cursor and in front of the character.
• Hack-and-Slash: Get close and swing at enemies with melee weapons.
• MMO: Target specific locations/areas highlighted by the cursor.
Different demons also offer distinct perspectives. Those who love playing games in first-person can choose an FPS demon for a familiar experience. If an overview of the battle arena is more important, players can choose a MMO-focused demon and plan attacks by targeting specific locations – even the ground!

Once a character is selected, players can customize powers and abilities just like they would in an RPG. For long-range, players can build up ranged abilities and stay out of the fray. Believers in a “smash and slash” approach can buff armor and melee abilities instead. All play styles are welcome in DemonsAreCrazy!

• Explore a stunningly detailed rendition of Hell.
• Experience an intense, action-packed MOBA with FPS, hack-and-slash, and MMO gameplay choices.
• Build up your political party with 18 playable “Starter Demons” who have customizable skills and equipment.
• Try your hand at different game modes – including the “Seven Sins” PvP arenas, specialty PvE events, and boss hunt campaigns.
• You’ll always have something to do with side quests, auctions, guilds, and more!
More info on the game’s Facebook page:
https://www.facebook.com/DemonsAreCrazy 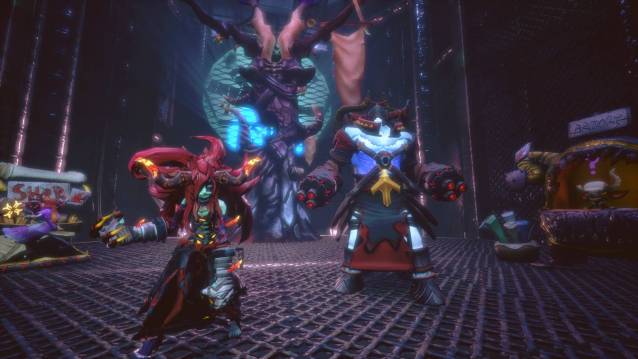 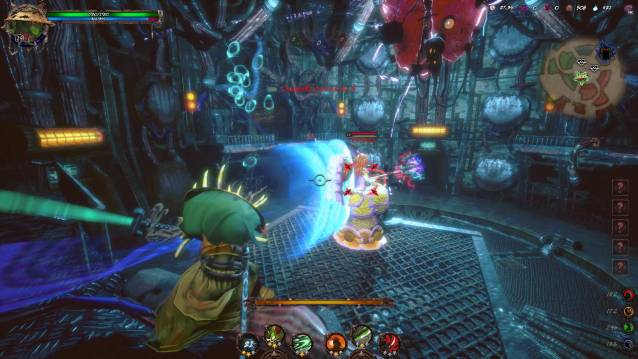 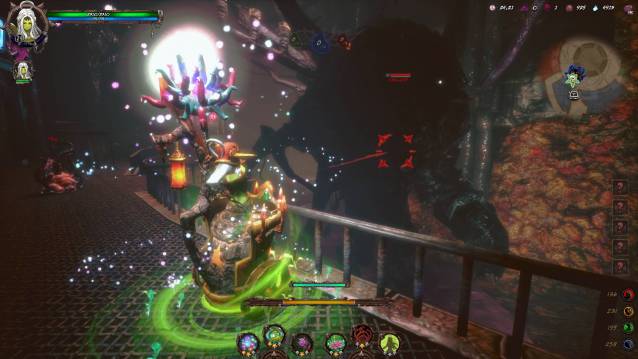 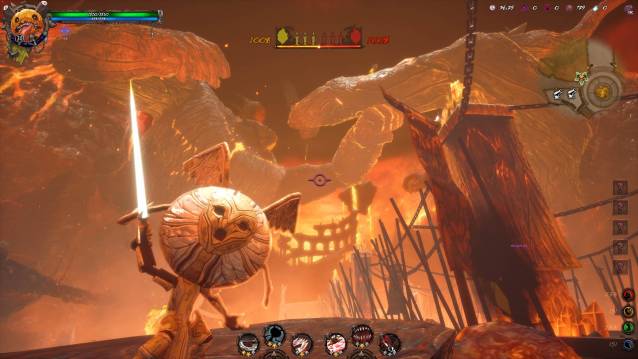 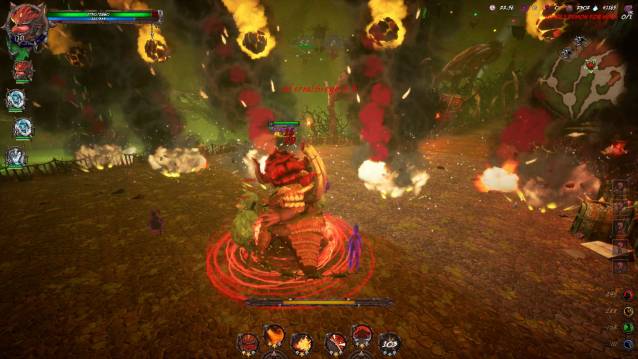 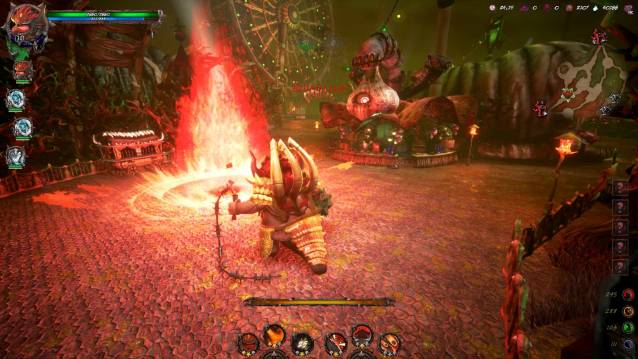 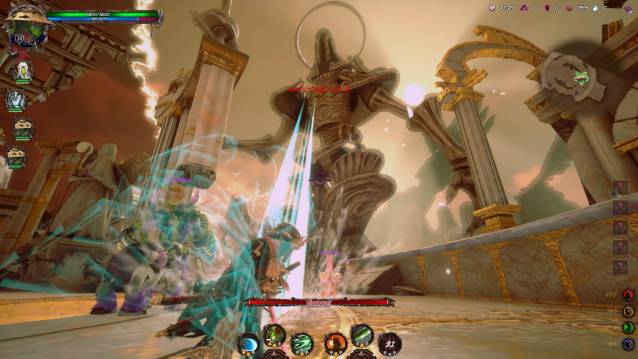 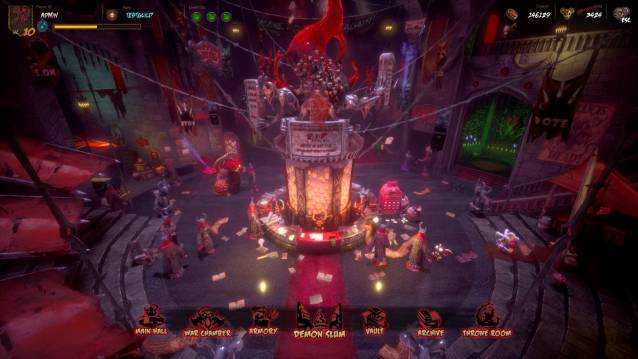 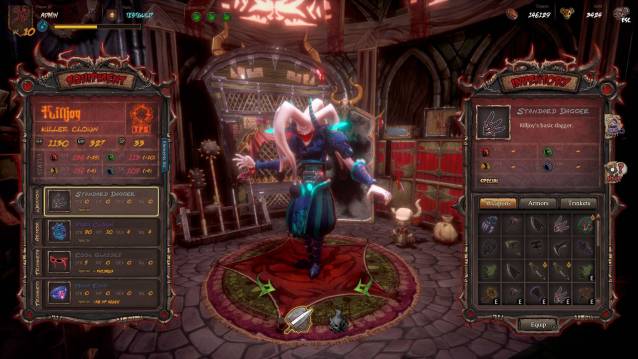 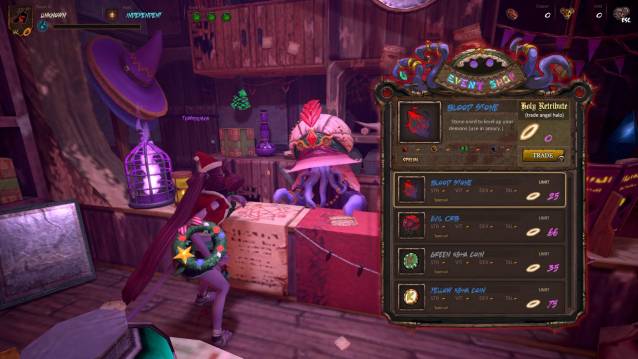 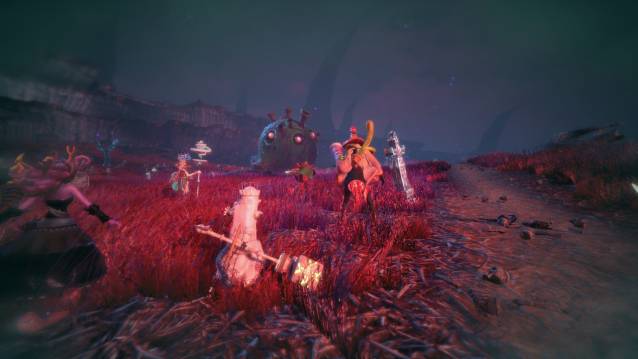 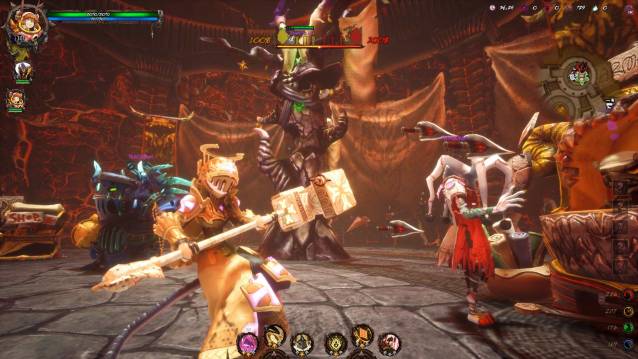 DemonsAreCrazy is now available on Steam. The game is FREE to download and play – and it includes in-game purchases and downloadable content.

Founded in 2007, Bigbug Studio is one of the leading game studios in Thailand. With a small team of dedicated developers, Bigbug strives to deliver excellence in design, graphics, audio, and gameplay to gamers in their home country and beyond. DemonsAreCrazy is Bigbug Studio's sophomore title – the followup to the hugely successful 12 Tails Online. To learn more about DemonsAreCrazy and Bigbug Studio.