Aeria Games, has added the hit browser-based game DDTank to its catalogue. DDTank, which is expected to launch in October 2010, is a turn-based artillery game with over-the-top weapons and humorous gameplay, will be published in English for gamers worldwide. Like all of Aerias browser-based and downloadable games, DDTank will be free-to-play. 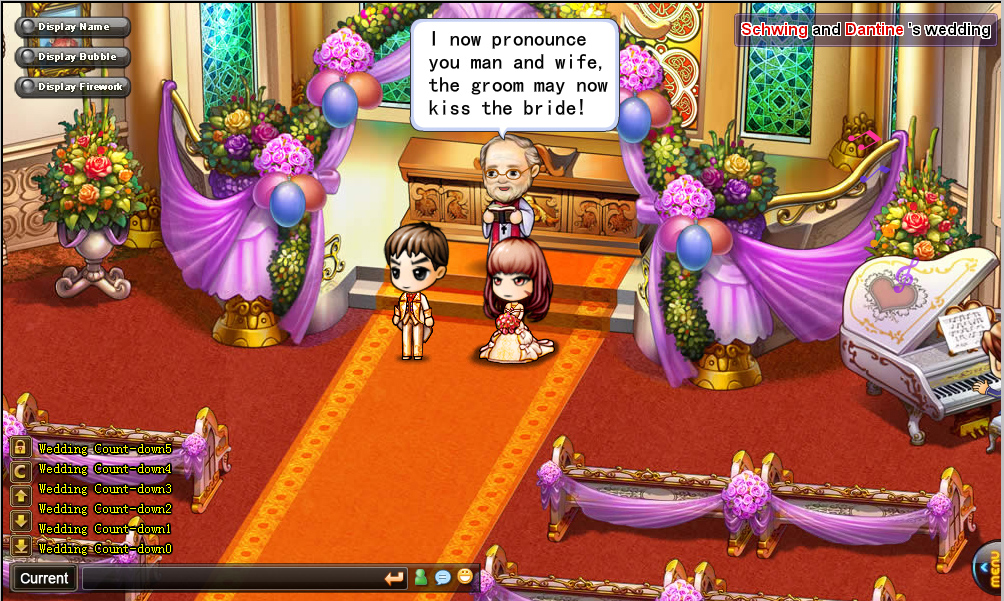 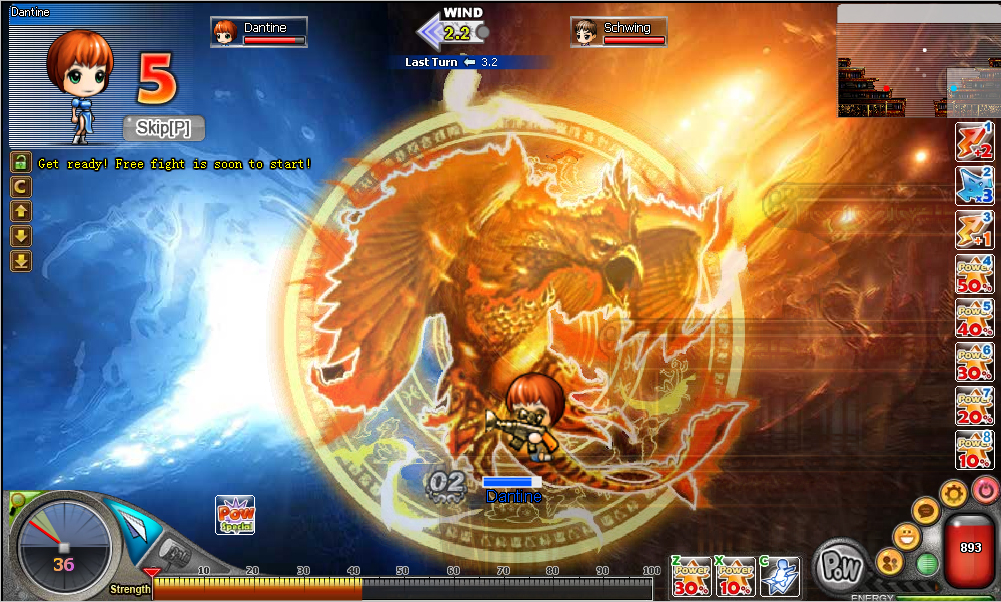 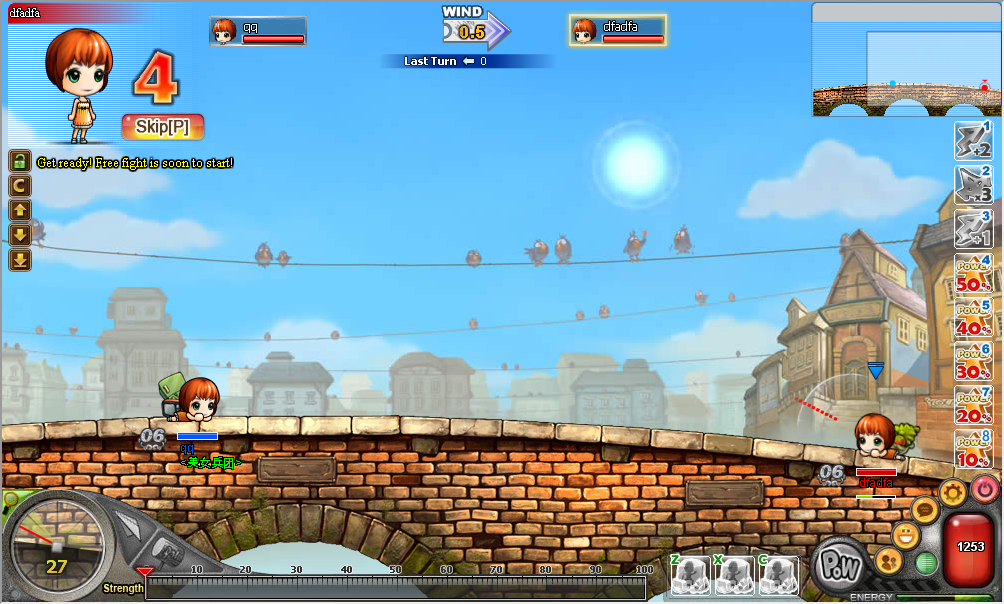 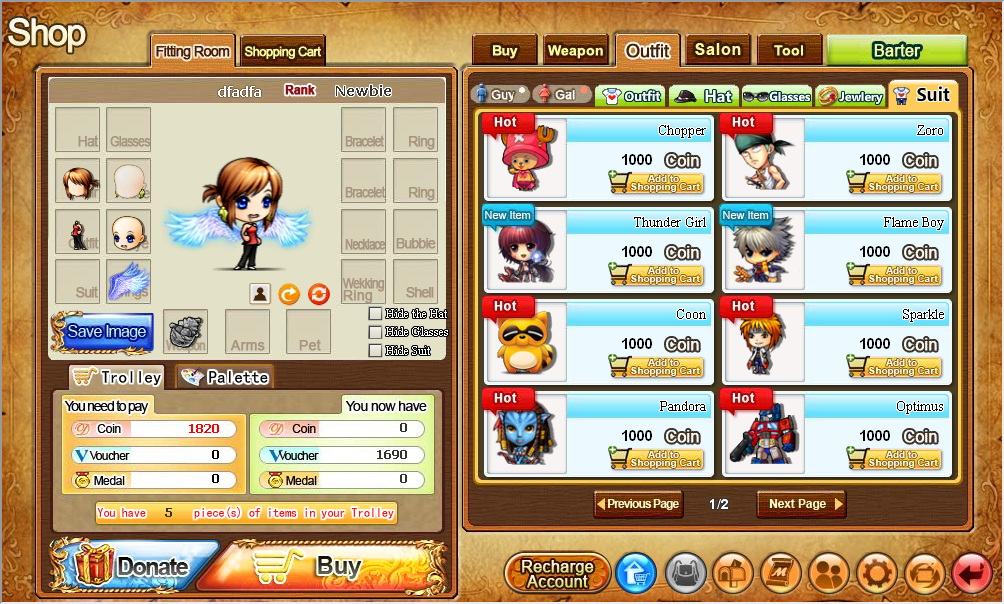 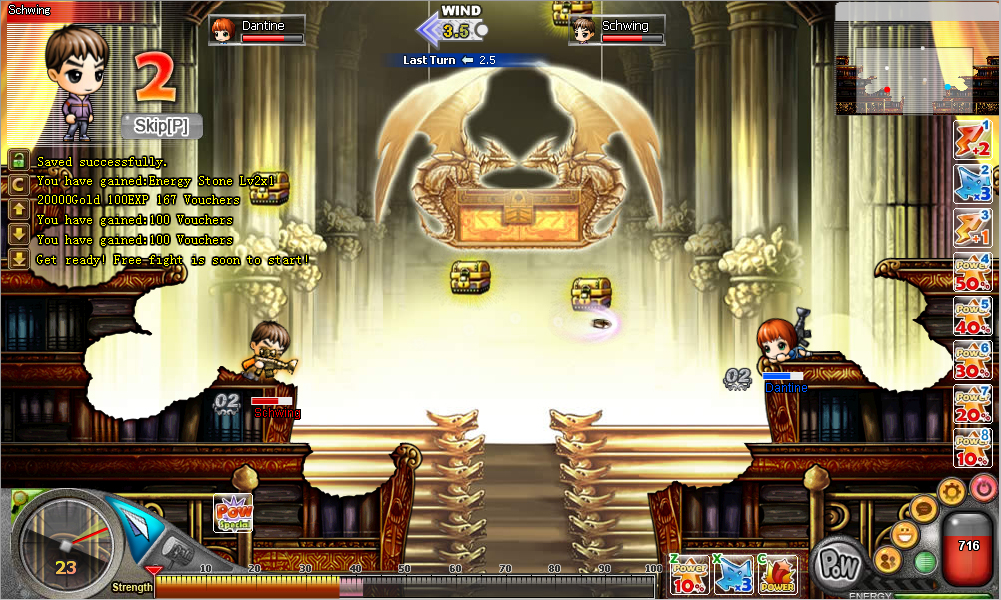 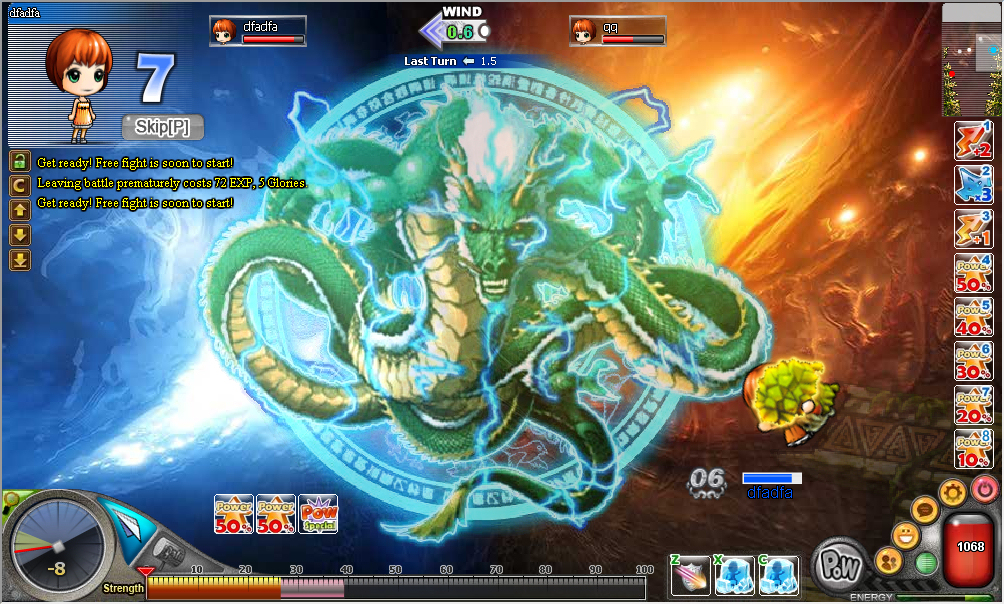 The game, which boasts more than 3.5 million unique daily visitors worldwide, will combine its unique brand of explosive action with the high-quality service and support provided by Aeria Games. DDTanks features include:

 Design Your Own Arsenal: Go to war with crafted weaponry and items, while customizing your tank, appearance, and chatbox for a fully personalized character.

 Love and War: Form teams, leagues, and even get married in-game for husband-and-wife EXP bonuses and perks.


One Comment - "DDTank published in North America by Aeria Games"