CRSED F.O.A.D Only fire will battle the blizzard!

Gaijin Entertainment announces the release of the “Ice Age” Content Update for the brutal online shooter CRESD F.O.A.D This winter F.O.A.D. Champions will be frozen by the new Blizzard ritual, the defibrillator will help fallen warriors to revive themselves, while Val and Yeou-bi are getting new costumes and panties. The update also brings new tasks, traps, weapons, spirit guardians and cosmetic items. 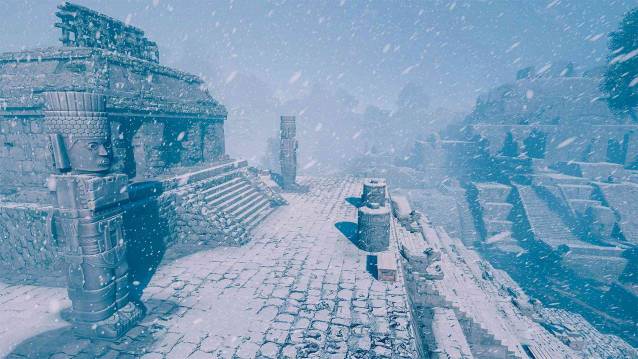 Blizzard is the new global ritual that affects the whole map and every player on it. The cold slows down all movement and inflicts damage, while the landscape becomes covered with snow and ice. The only chance of survival is to get warmer using food, ritual fires, the heat from Molotov cocktails, jetpack, flamethrowers or even the volcano lava streams. Running and getting inside buildings also helps a bit. Obviously all warm places attract other players, so an ambush might await near any close fire.

The new Defibrillator artifact allows a fallen Champion to revive themselves once. This is especially useful for solo players that do not have allies to help them. A fallen Champion will still drop weapons and gear and will have to pick them up from the ground after reviving. Enemies might also return at any time to finish the job. 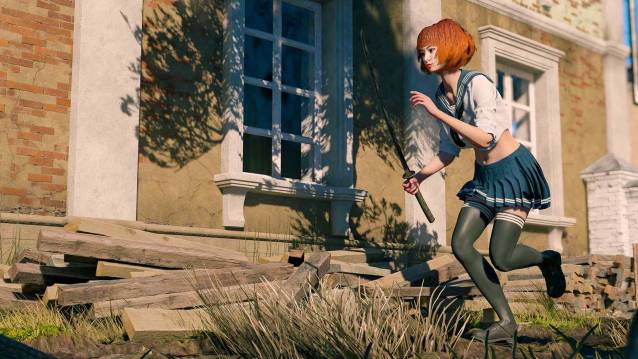 The new season will also bring new costumes, which are the Harlequin for Val and a Cosplay suit for Yeou-bi. These two characters will also get the ability to change panties via the Customization menu. The new cool underwear is also added to the game with patterns suitable for both male and female Champions in CRESD F.O.A.D: purple tentacles, sweet hearts, tropical papaya, flamingo, military camo and nuclear blast. New masks are also worth some attention: they feature the Japanese fox-spirit Kitsune mask and the daemon Oni mask, a classical hockey mask and a gas half-mask. 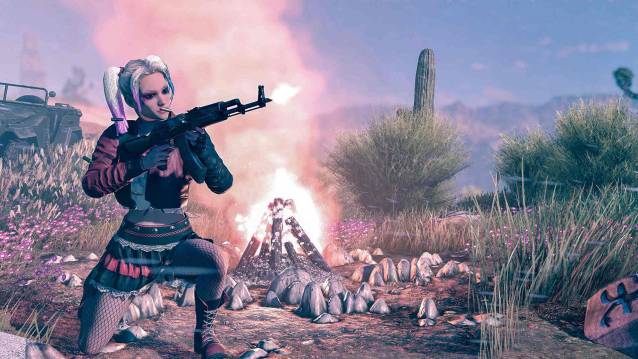 Finally, players will encounter new random tasks right in the middle of the last-man-standing battles. For example, they can stumble upon a group of nazi zombies guarding a treasure, try to finish a racing track in the set time limit or fight a duel with one specific player on the map. 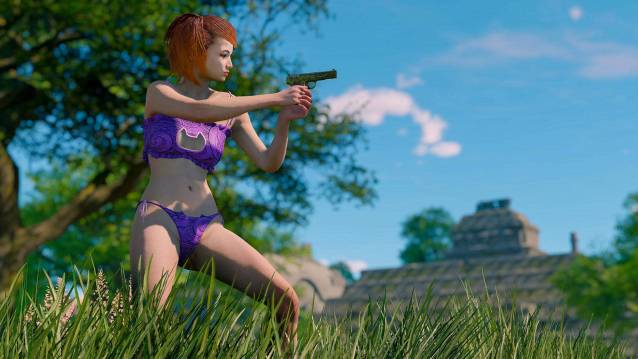 The full list of changes in the Ice Age update is available at the official CRESD F.O.A.D

CRESD F.O.A.D is a brutal MMO online shooter featuring melee weapons, firearms, magic rituals, supernatural powers and a great dose of humor. Fight on the most picturesque corners of earth against the odds and be the last man standing. The game receives regular updates and is available for free on PC, PlayStation 4, PlayStation 5, Xbox One and Xbox Series X|S.