Kalicanthus Entertainment announces that a new map, where the forces of Light and Darkness will face every day, will be introduced soon in Craft of Gods. The game has also gone gold and it has entered the manufacturing process which will lead to a retail distribution in the Benelux market following the agreement signed with Iceberg Interactive. 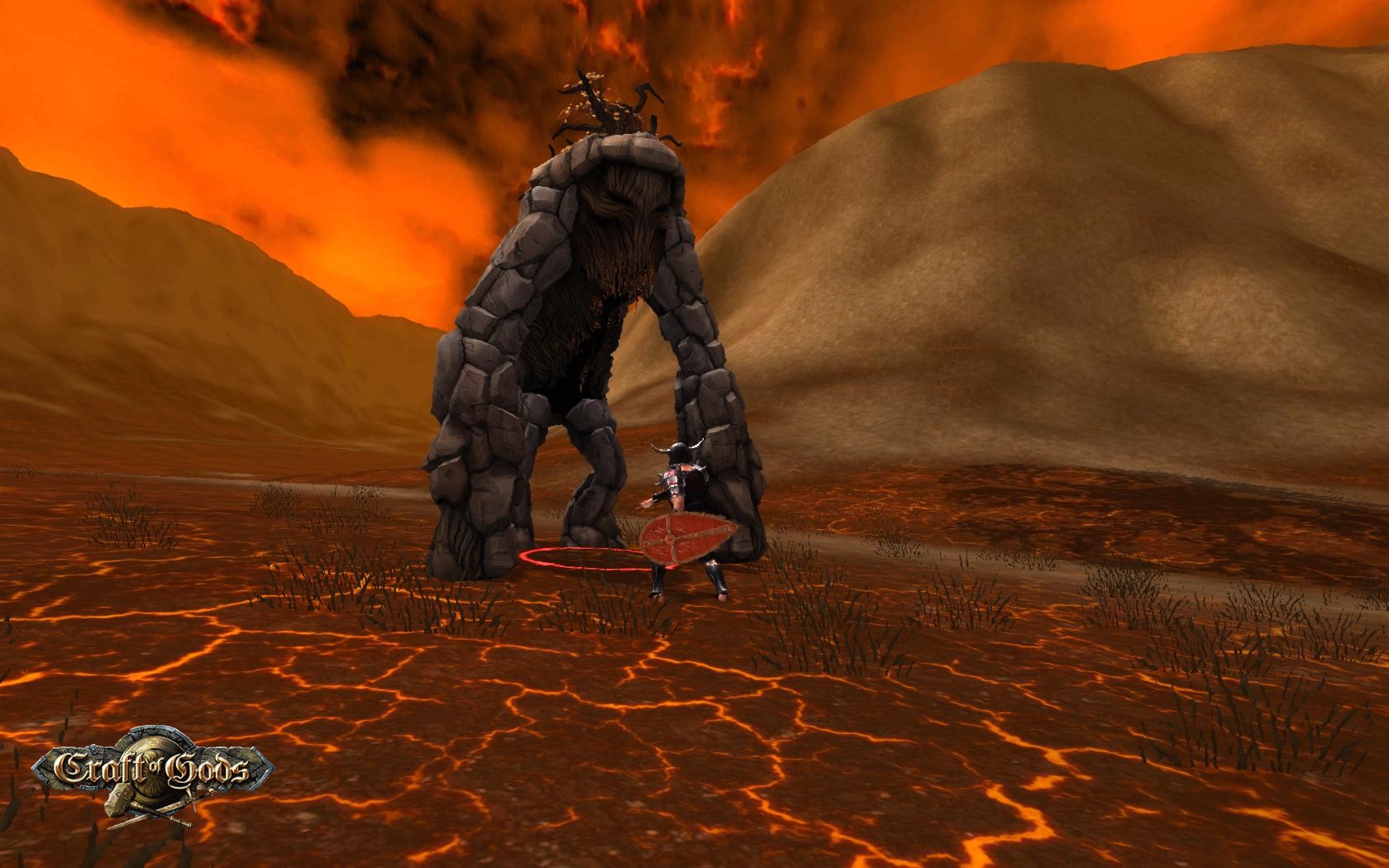 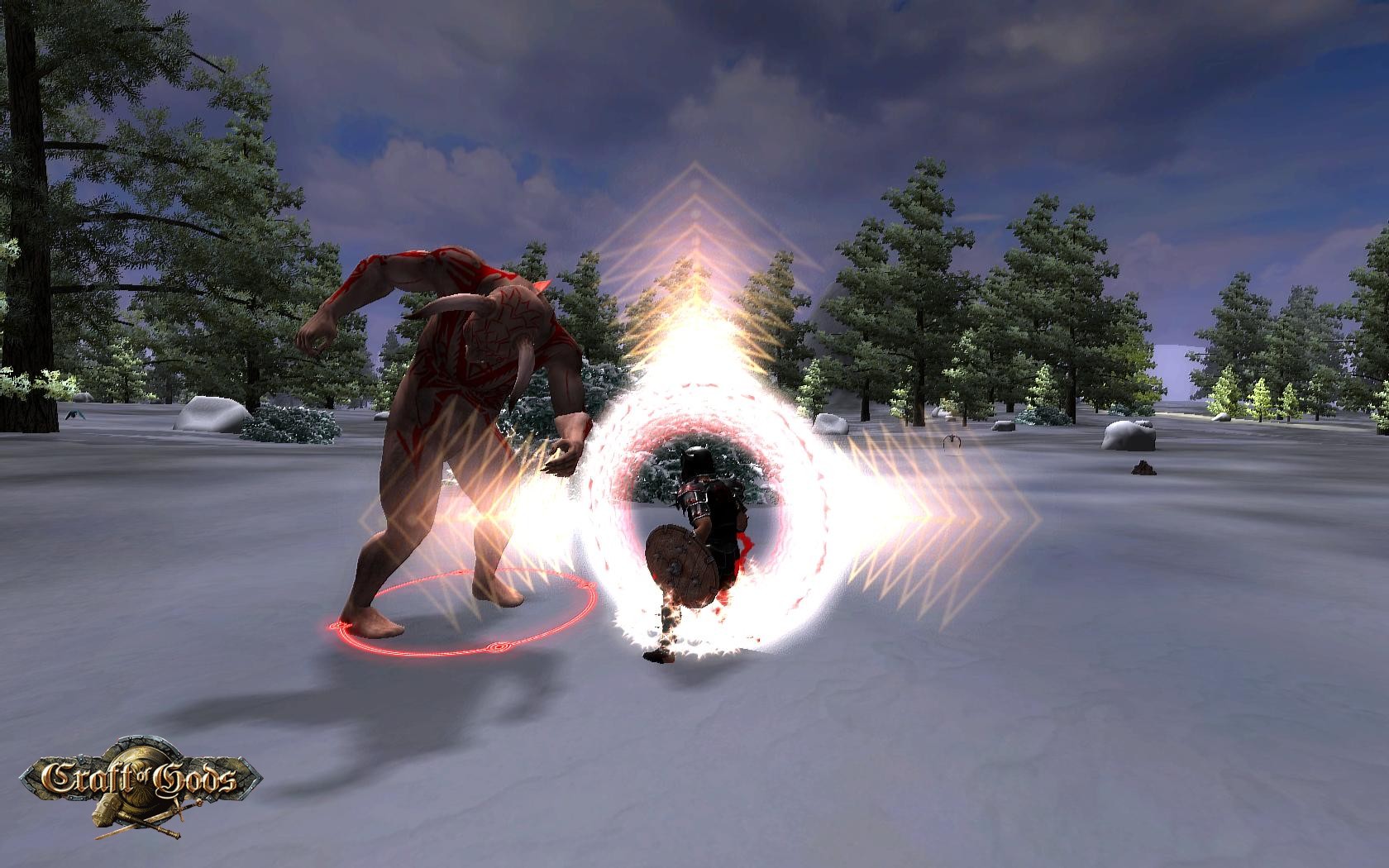 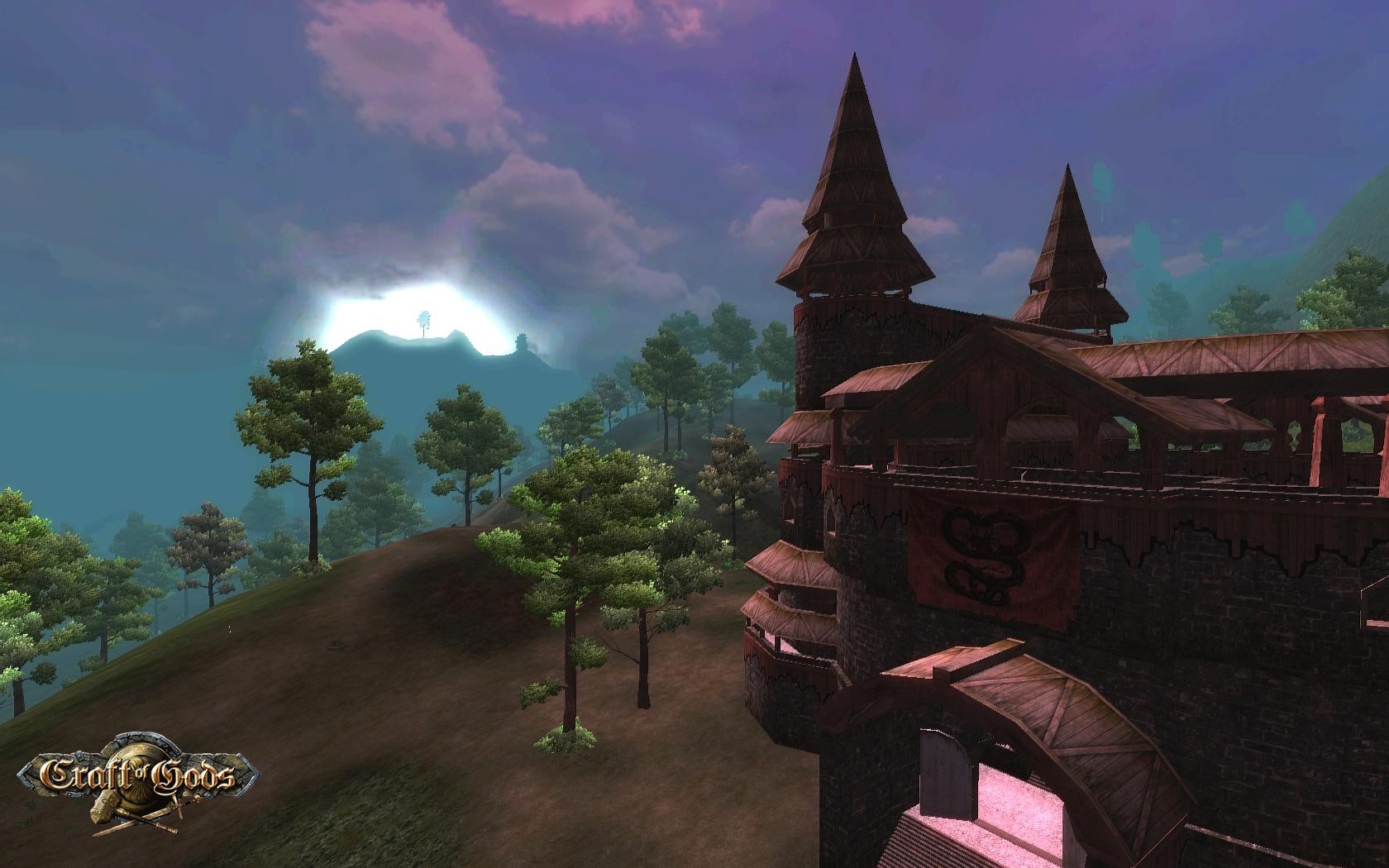 The new map will feature three strongholds: one belonging to the Light, one to the Darkness and a neutral one. The neutral fortress will contain a relic that can be claimed by both factions. To take possession of the relic, a faction must penetrate into the neutral fortress and carry that to its castle. However, the opposite faction will not be certainly looking at: if it will manage to enter into the enemy fortress and find the relic, the relic will be automatically ported inside the neutral castle. The relic will be very coveted, because his possession will allow entering into to the last part of the new dungeon The Caves of Tallion, where the faction that holds the relic will face new powerful bosses that will drop legendary items and enrich its pockets.