The servers for the first closed beta of Cosmic League in Europe and Turkey are now open. IDC/Games launched today the closed beta of this free to play third person shooter, known in Japan as Cosmic Break 2.

The Closed Beta will be available in English only, but French, German and Spanish languages will be added over the course of April. Later on, Czech, Italian, Turkish and Polish will be also added. 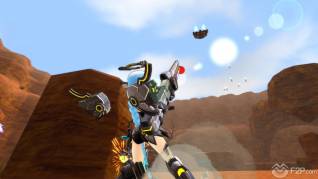 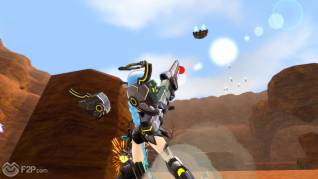 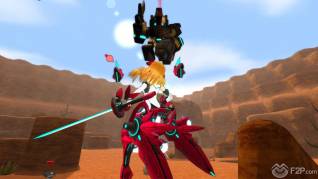 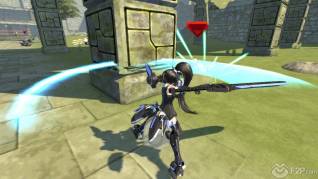