Content update for Heroes of Three Kingdoms on October 27th

The new content update for Heroes of Three Kingdoms has been delayed and is expected to release on October 27th. But Perfect World has published a new trailer, which you can watch right here, in HD quality.

The following is a detailed list and description of the new features you can expect with the new content update.

Major Updates:
- It is now possible to create characters of the Miao race. These characters will begin in the newly discovered land of Chuannan, and upon reaching Lv.16, will continue questing in Xiliang alongside our previously existing race, now known as the Yan.
- Characters who have reached Lv.80 and the rank of Legend IX in their primary class can now unleash the Hero within and continue on to gain 50 additional levels. You will need to gain Hero EXP in order to gain these new levels, which can be earned by questing and killing monsters in three brand-new zones: Luoyang, Caoyuan, and Donghai. You will continue to gain normal EXP at the same time, which is useful if you want to try out any of our new weapons as a secondary class!
- Cleaver, Hammer, Multiblade, and Ring Blade are now available to be selected by any new character, or by existing characters that have reset their class using a Weapon Tome. The Multiblade is the newly redesigned Trident, renamed because it doesnt really look anything like a trident, but is instead a type of sword with multiple blades paired with a thrown shuriken-like blade held in the left hand.
- A new form of bound currency called Funds has been added. This currency is awarded from certain quests and your daily rank salary. It uses the same Jade/Gold/Silver/Bronze format as normal money, and is automatically deducted first when performing certain actions, such as repairing gear, learning skills and recipes, and buying items from certain NPCs. Funds cannot be used to buy items from other players, or from NPCs that do not accept Funds.
- For added flexibility, Tael has been combined with Vigor. All Tael vendors now sell their items for Vigor. Events that previously rewarded Tael now reward Vigor instead, including the Monthly Pay event.
- A new Game Guide feature has been added, showing you the quests you will need to complete in order to unlock certain titles.
- It is now possible for Factions to capture the Strategic Areas of Ziwu Valley, Qixing Lake, and Baidi City. 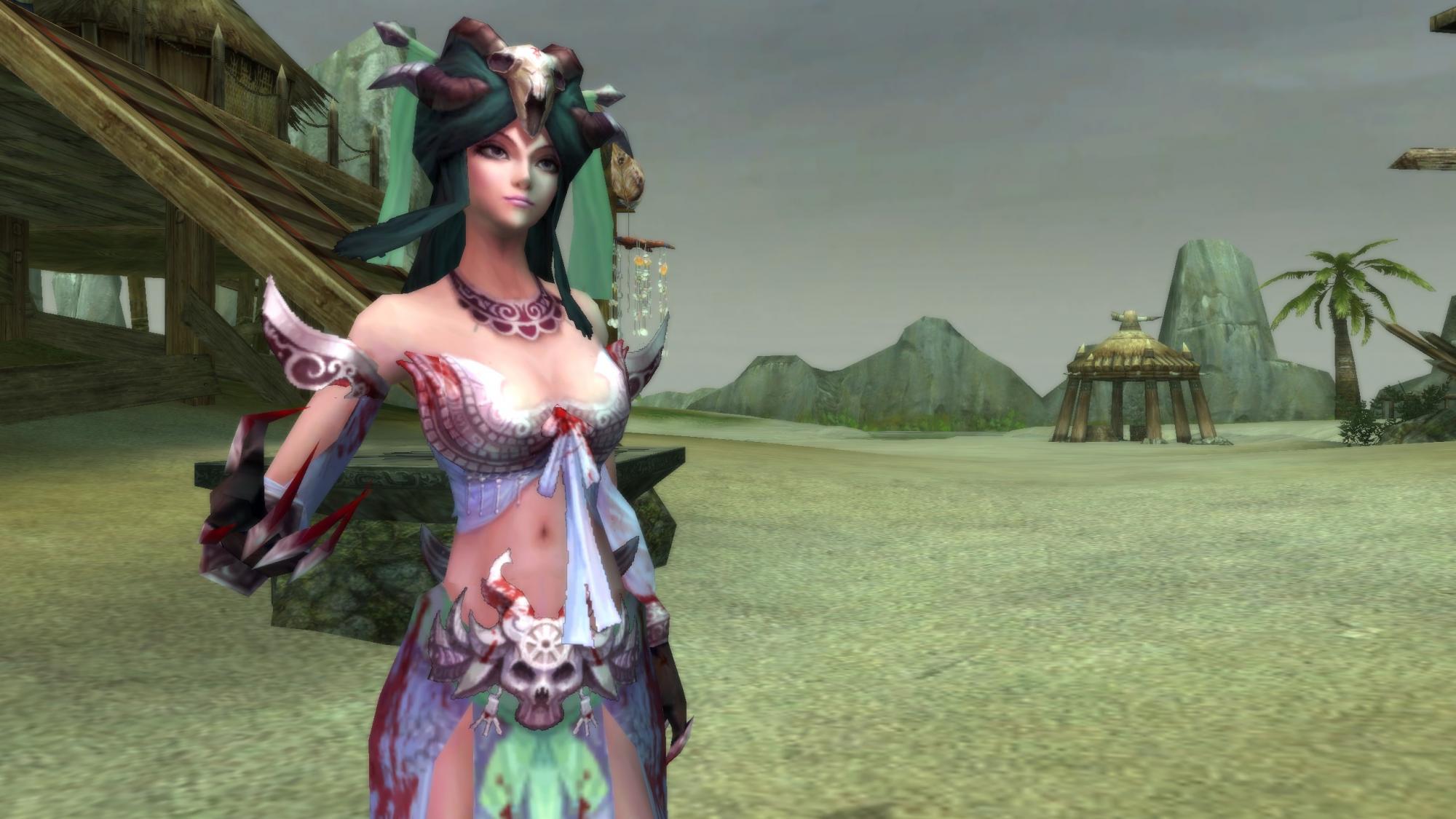 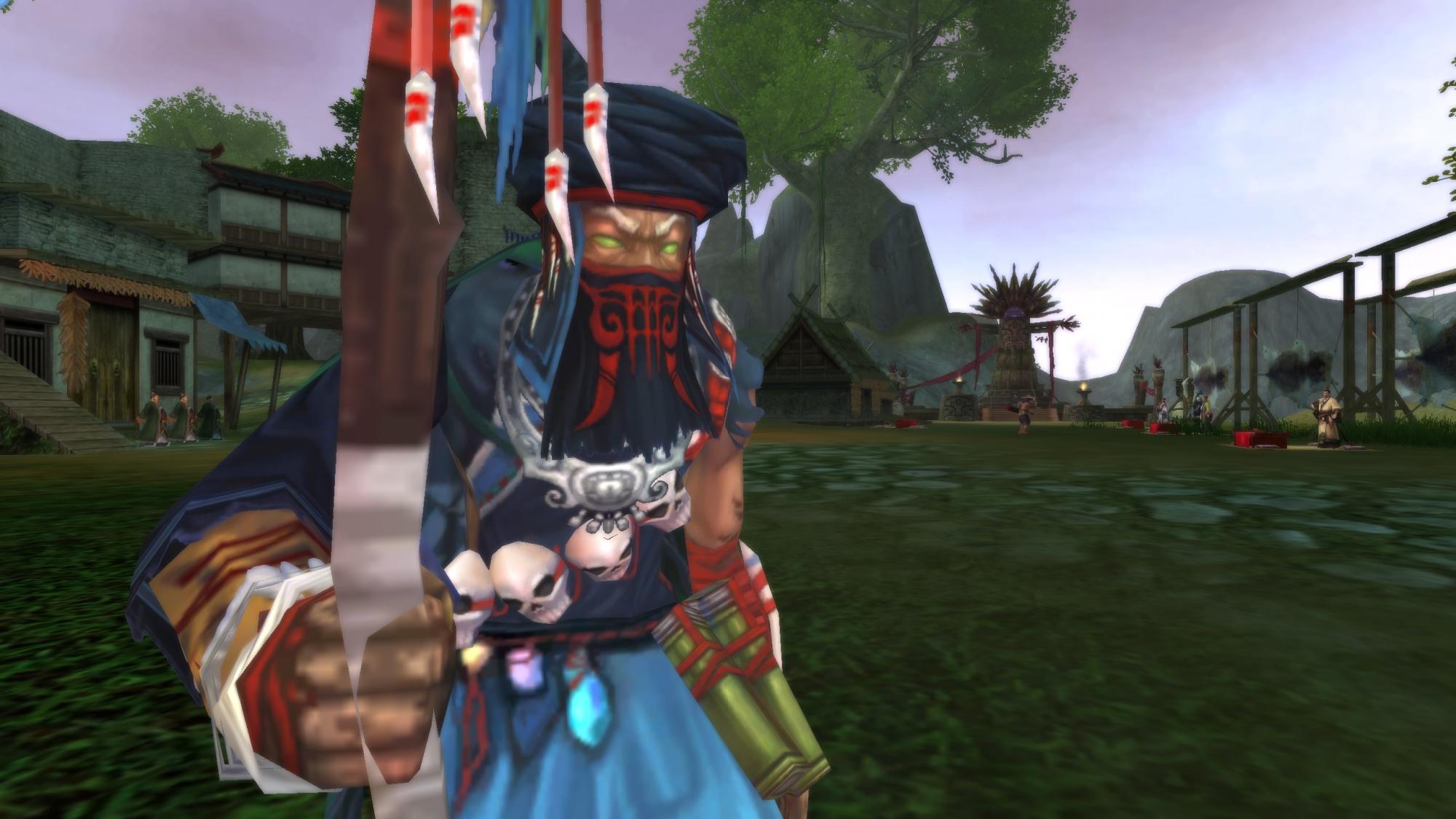 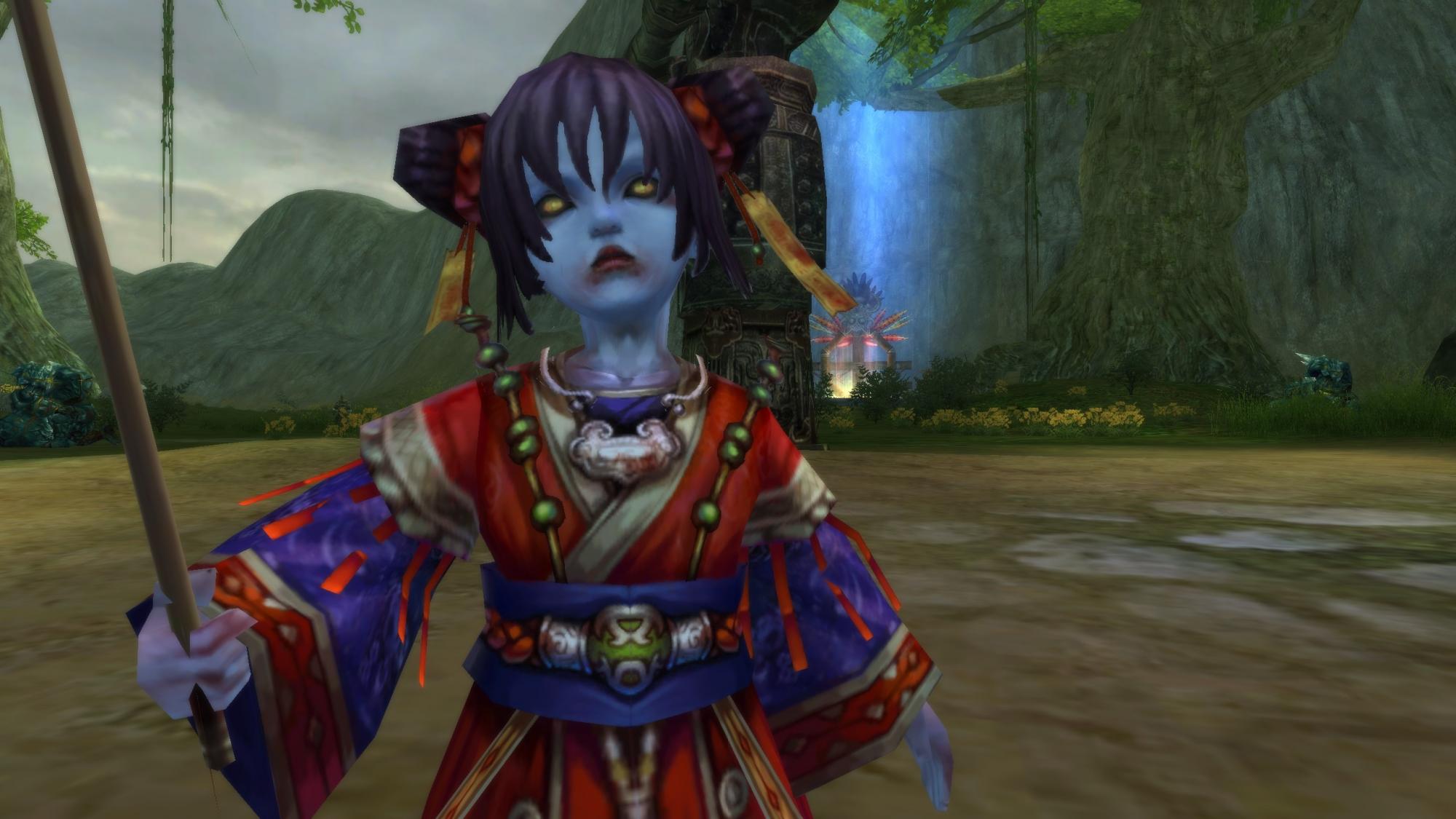 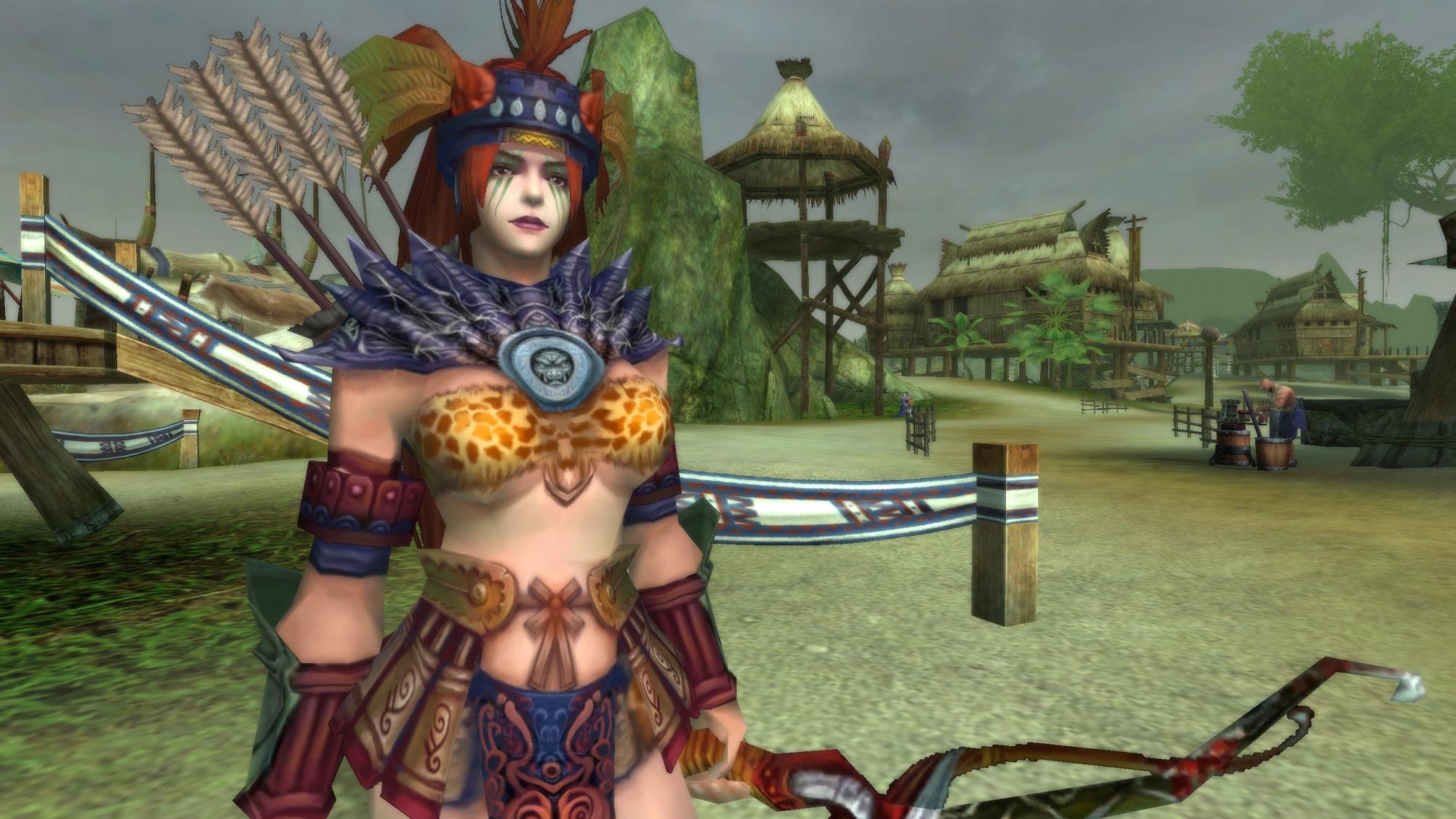 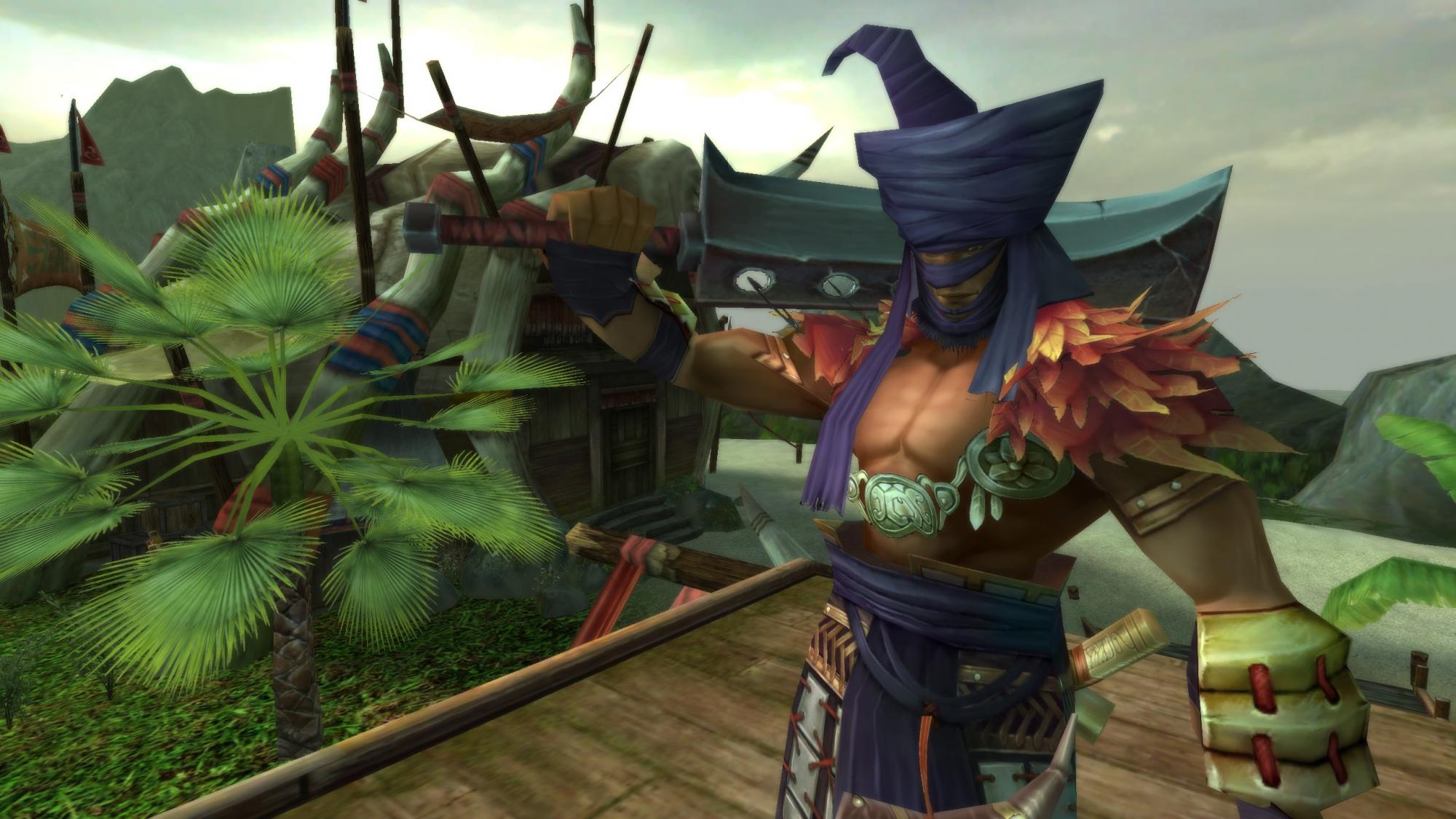 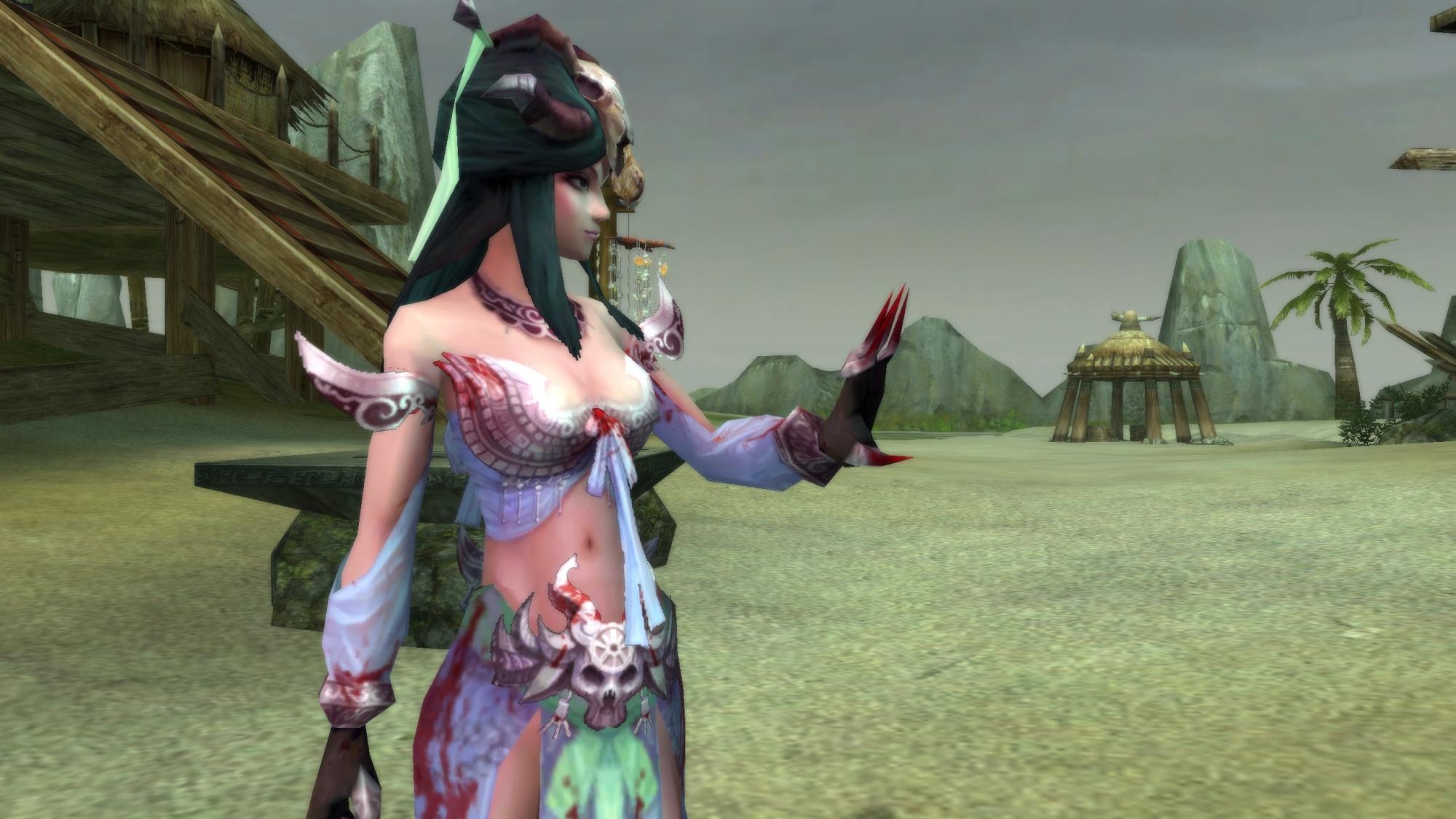 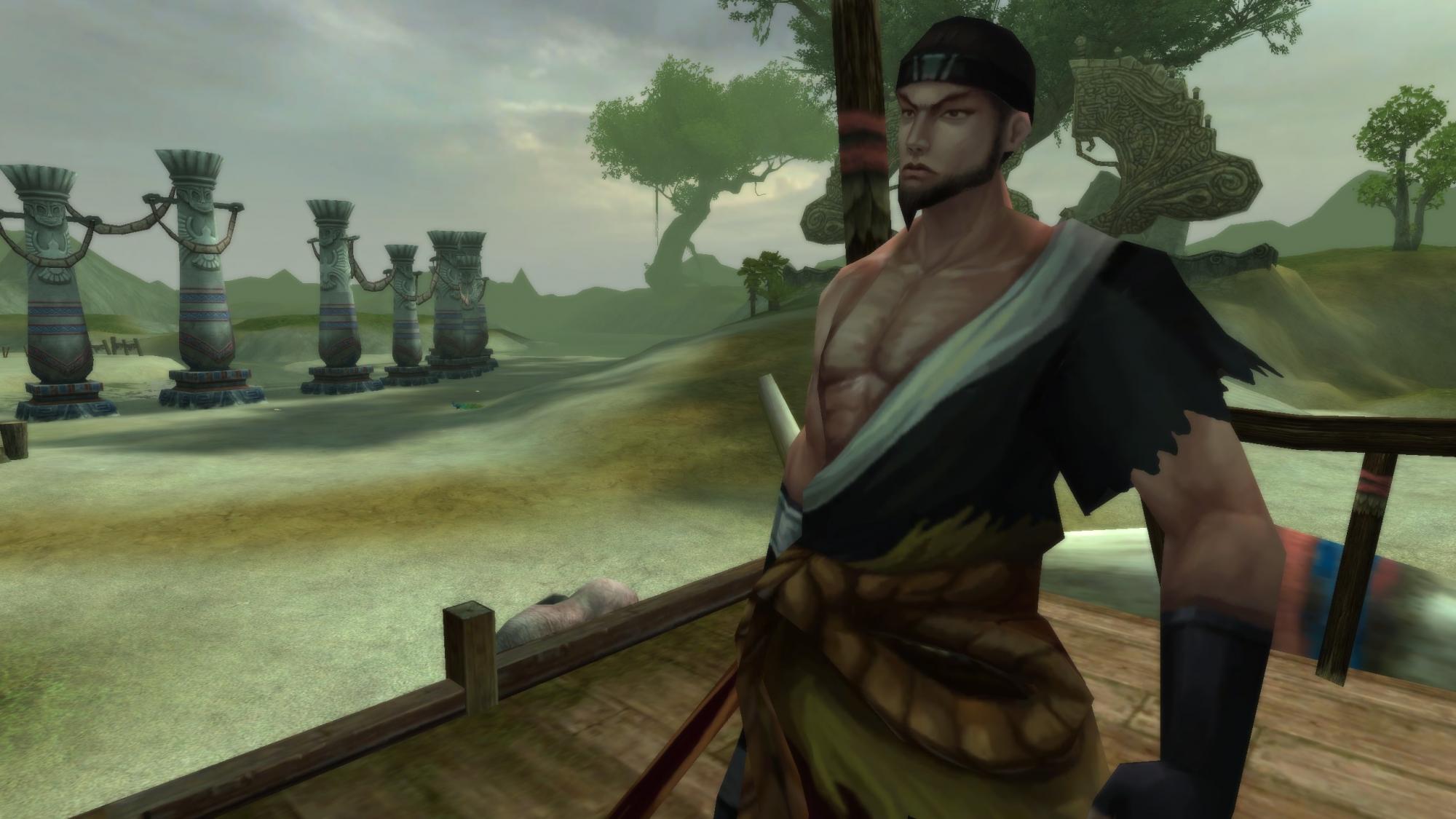 Minor Updates:
- The entire user interface has been redesigned with new graphics, though the panels and buttons have a similar layout as before.
- Newly learned skills now appear on an invisible bar just above your shortcut bar, allowing you to easily place them on your shortcut bar without needing to open the skill interface.
- A bobbing green arrow now appears on the zone map to make it easier to find your current location.
- The map info panel containing the list of NPCs and monsters can now be hidden to allow auto-route clicking on parts of the map covered by this panel.
- It is now possible to search the Marketplace if youre not sure which section the item youre looking for is in. Be aware that this search is case sensitive.
- Events for all days are now visible on the Event Calendar at the same time, with each one clearly marked if it only occurs on certain days of the week.
- Leopard Hearts and Silverfox Tails can now be purchased for the quest, Delicate Trinket.