Conquer Online will be playable on Mac

TQ Digital has announced today that Conquer Online is coming to Mac. The public Beta testing is expecting to get underway around April, 2011. The exact date for the release is not fixed yet. The only thing that can be sure is that the new Mac Conquer will also be free to play and will include all of the previous updates available for the Windows version. The port will be identical to the PC version.

Soon, players on Mac will be able to do battle and quest in this epic world of Kung-Fu. 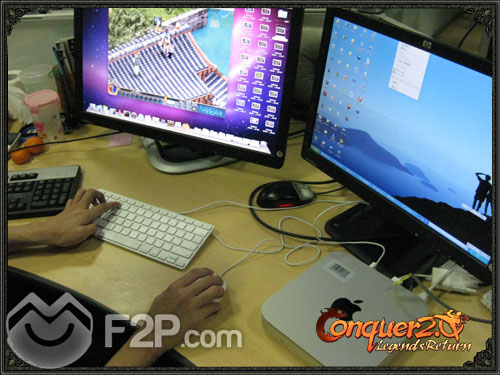 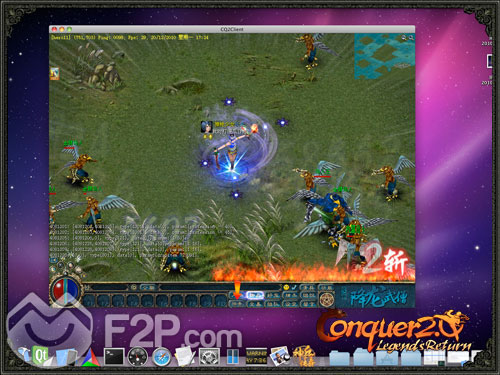 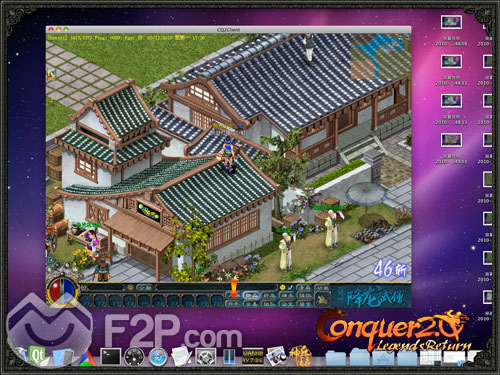