TQ Digital has announced today that Conquer Online will be holding a Super Guild War in August, 2011.

This is kind of a huge thing to all the Conquer Online players as theyve been expecting this for a whole year and finally, there it comes.

Stand side-by-side with your guild-mates to confront the challenge from opposing guilds in a series of epic battles. Those whose bravery and prowess shine through during this ultimate battle will earn worthy prizes for their valiant efforts, your guilds need you now, more than ever. 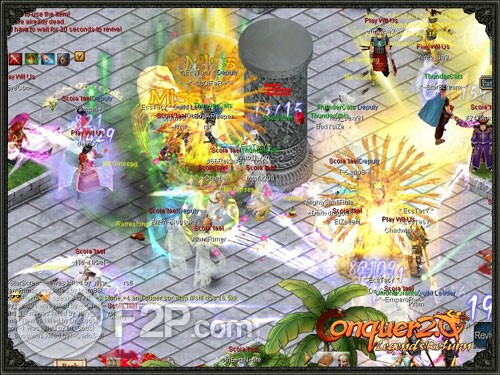 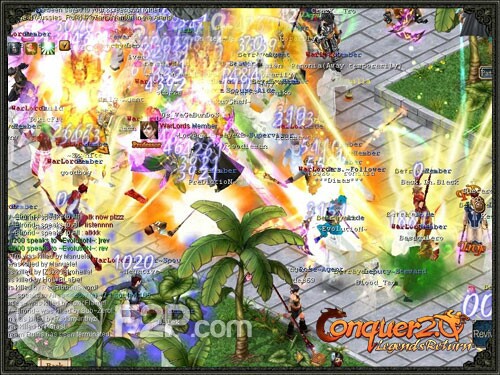 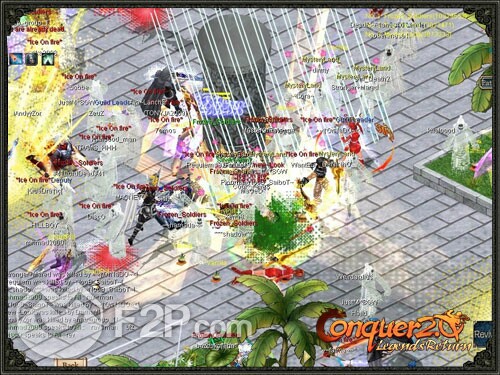