Cloud Pirates has received a new content update, "Death or Glory", introducing a new arena, a ladder ranking system and special daily rewards for the first victory of the day with each ship. Additionally, a new video highlighting the ship classes and the role of teamplay has been released. You can watch it below.

The new ladder system for guilds allows players to form teams of 7 ships and participate in guild vs guild battles during certain days and specific times of the week. 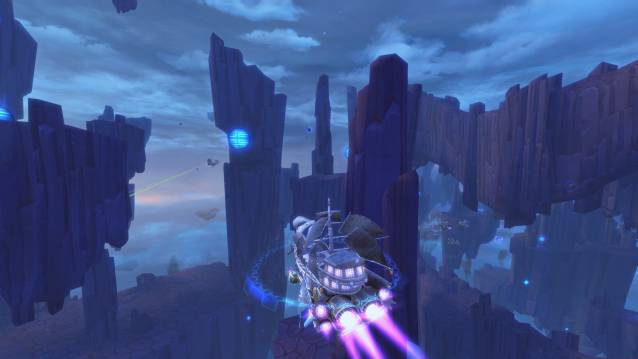 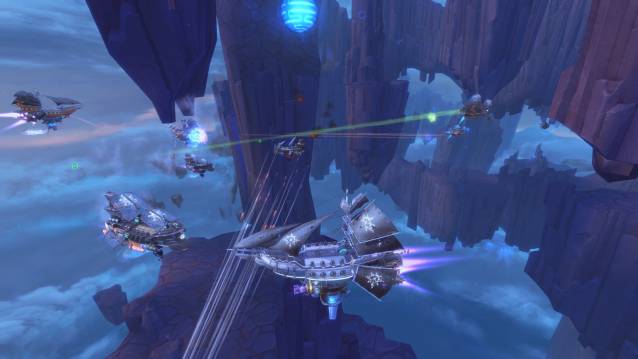