CardMon Hero will start its Closed Beta Test on November 10, and, now, we are giving away Closed Beta Keys. CardMon Hero, is a 3D Fantasy MMORPG where players command their primary character in battle but are aided by magical cards. CardMon Hero is still an action packed game, the card system just adds an original twist to traditional MMORPG combat. 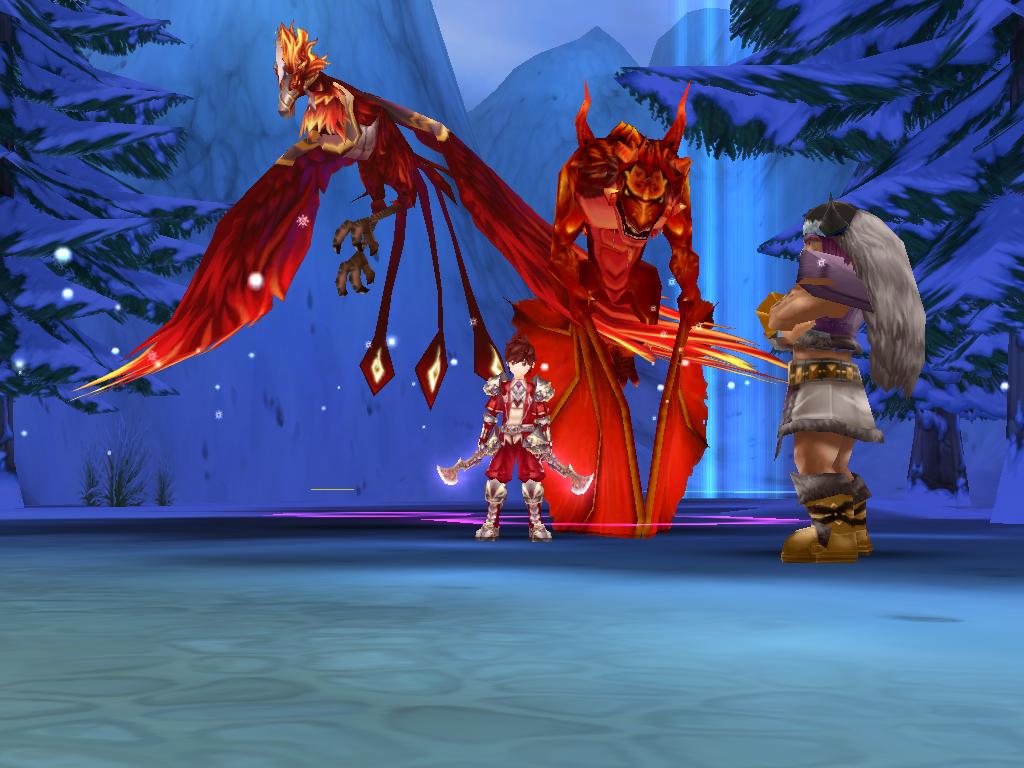 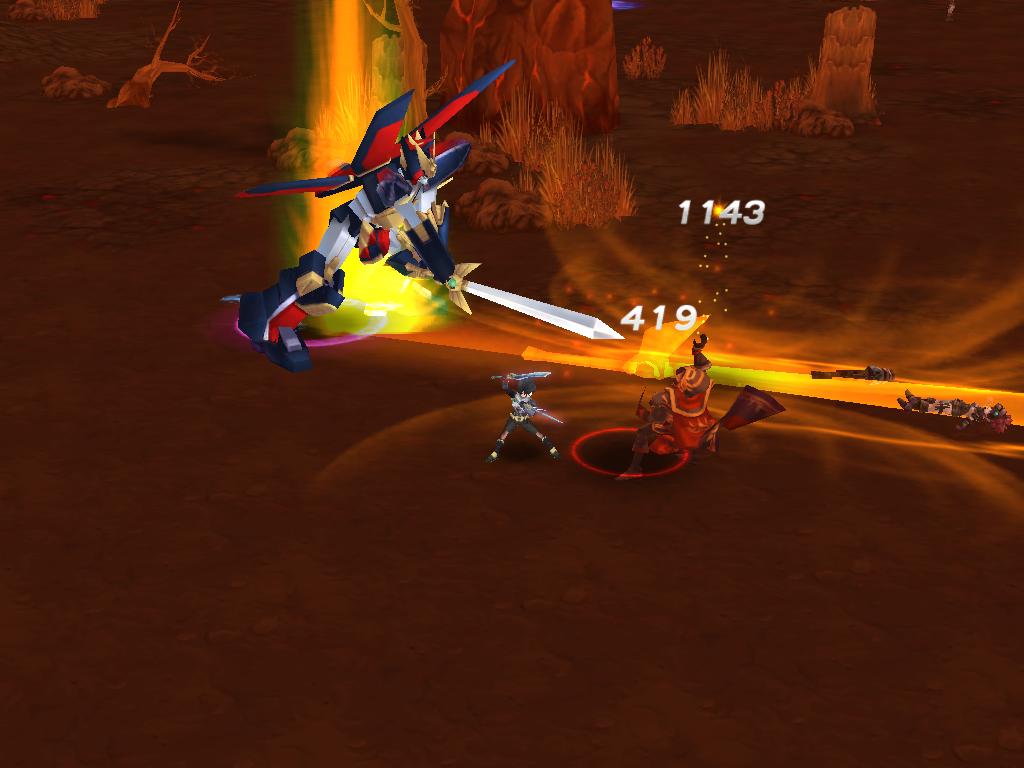 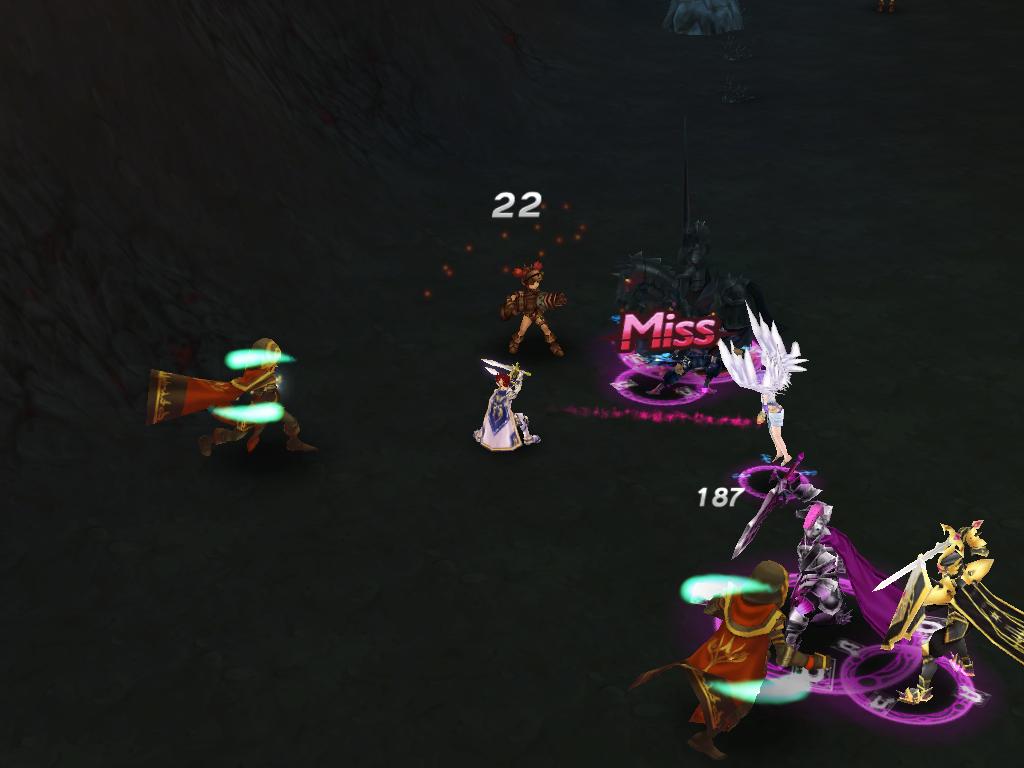 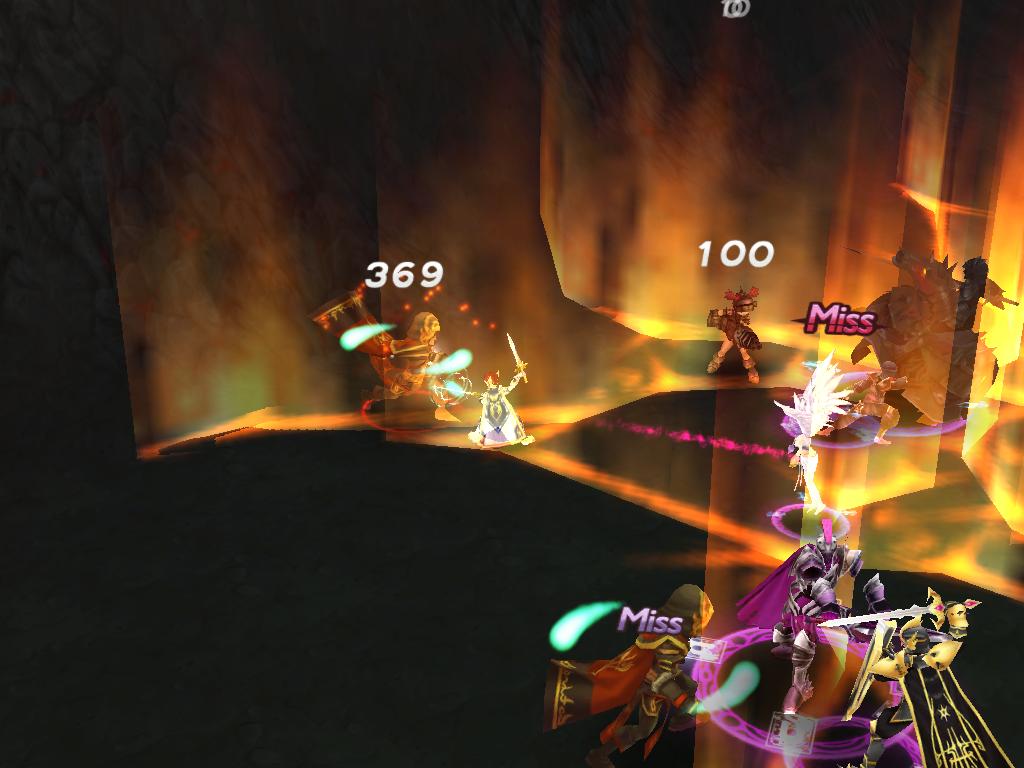 Persistent and open 3D world
Adventure through a massive and beautiful world filled with quests, creatures and enemies just waiting to be discovered.

Quests without the grind
Complete quests by adventuring through numerous zones and maps that dont require players to grind. Level up through quests that Heroes can overcome on their own or challenging quests that will offer greater rewards with the cooperation of your friends.

Extensive Hunting Mode
Join a party or band the guild to face strong monsters that yield unique rewards and rare items, scaling up in difficulty as you gain Mission Points.

Endless Mercenaries
Discover new summoning cards, craft new mercenaries out of materials, upgrade mercenaries by combining cards with unique skill sets, and even recruit monsters that you encounter in Aria.

Full customization
Create a Hero unique to your personality with selection of gender, faces, clothes, armor, weapons and shoes. Mix and match summoning cards to build out an army of mercenaries that complement your battling style and strategy.