Once Closed Beta begins, players can blast full speed into Metal Assaults non-stop, frenzied PvE / PvP action. Defeat enemy troops, eliminate waves of zombies, and team up with your friends to solve the mystery behind an underground military lab explosion in this epic Metal Slug-style shooter.

Metal Assault thunders on the scene with these features:

Multiplayer Modes  Team up with or against your friends in Metal Assault. Play Co-Op missions or battle your friends head-to-head in PvP Deathmatch sessions. Or fight solo in frenzied PvE modes.
Vehicle Violence  Maximize destruction with one of four playable vehicles. Don a personal combat suit, hop into a giant cannon, or join up to 3 friends in a multiplayer Helicopter or Tank.
Zombie Zones  The City of HERZ is infested with roaming hordes of zombies! Take em out as part of your mission in PvE modes. Or play the fast-paced Infection PvP variant and try to escape bites and scratches from your undead friends! 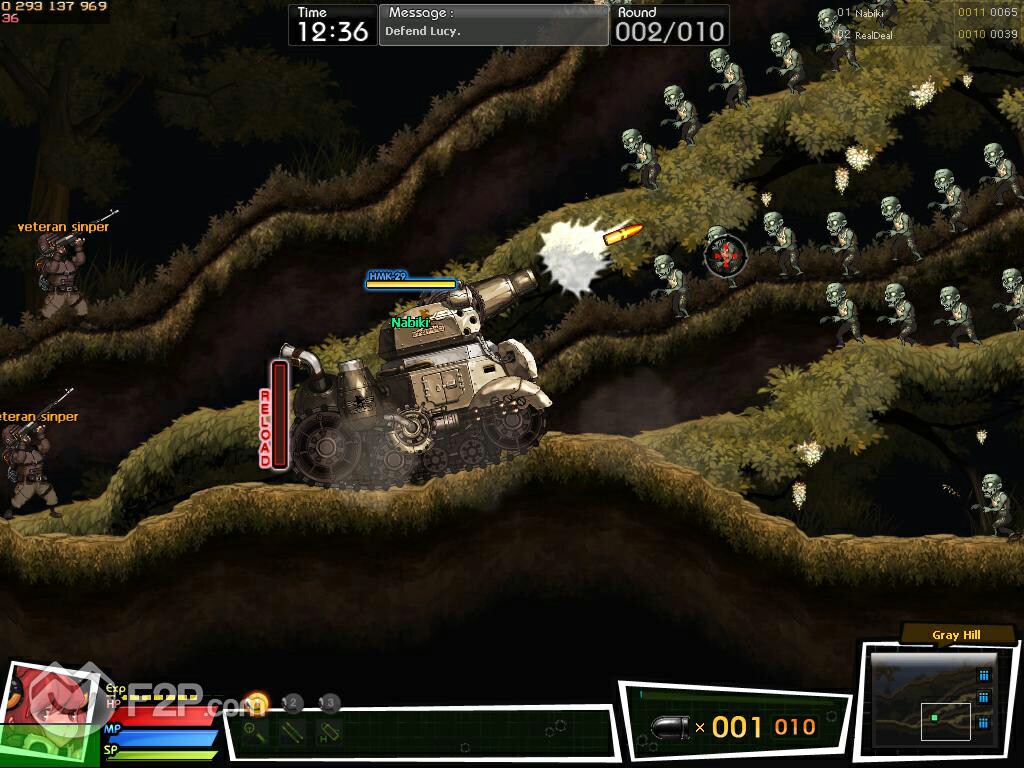 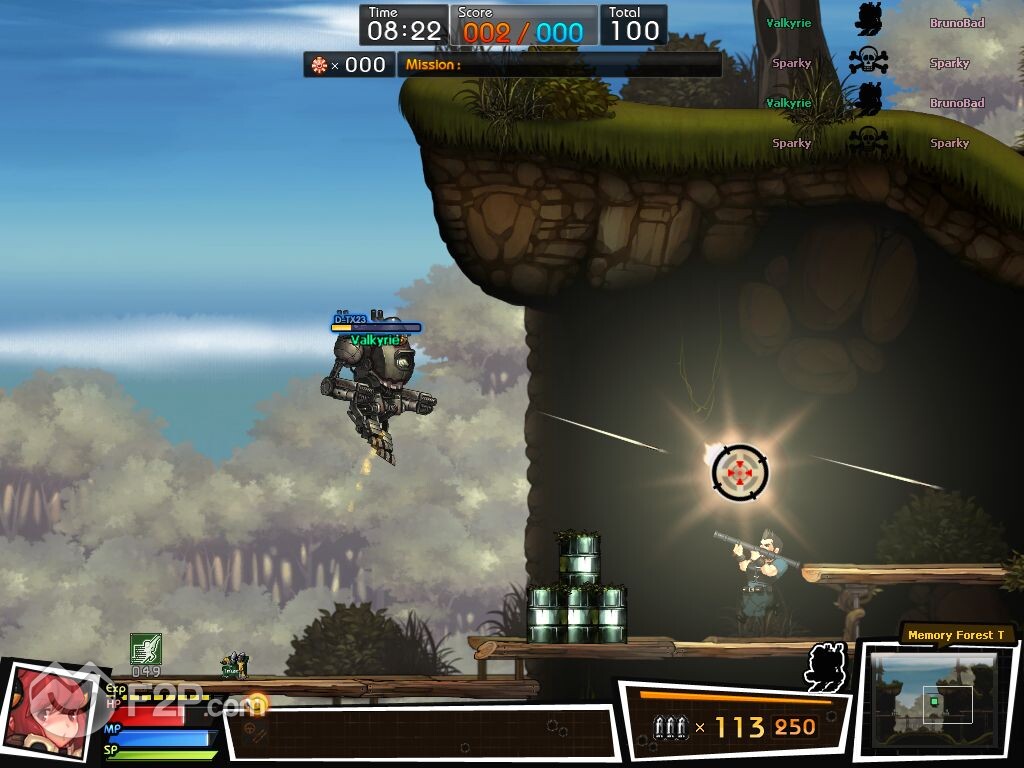 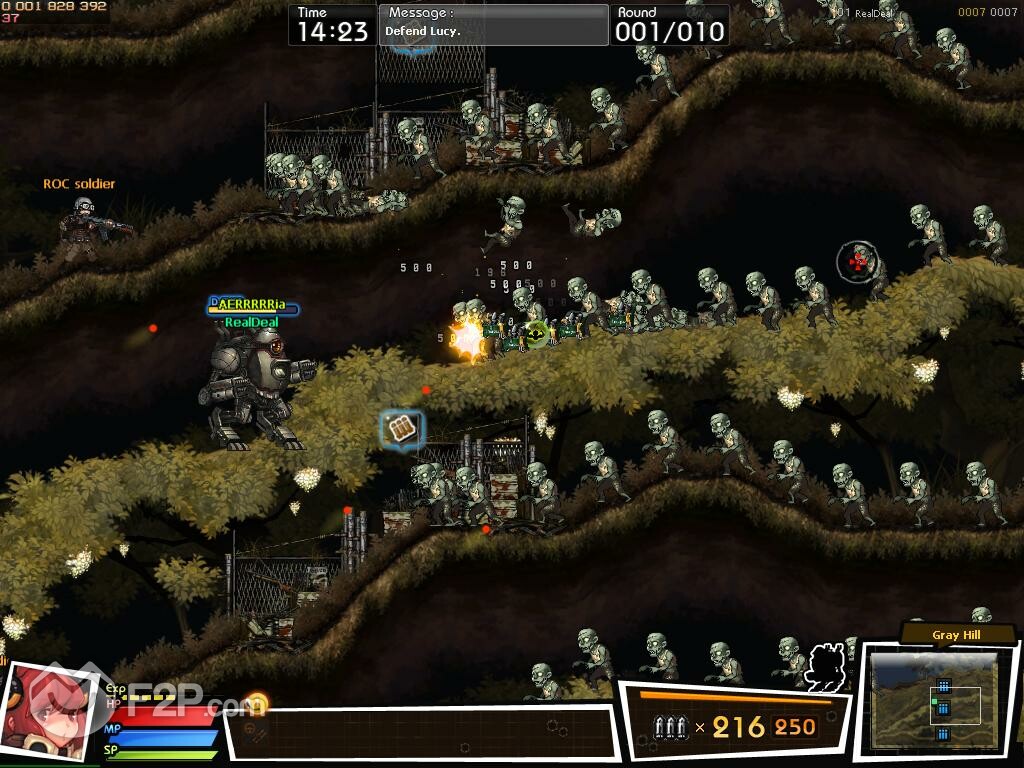 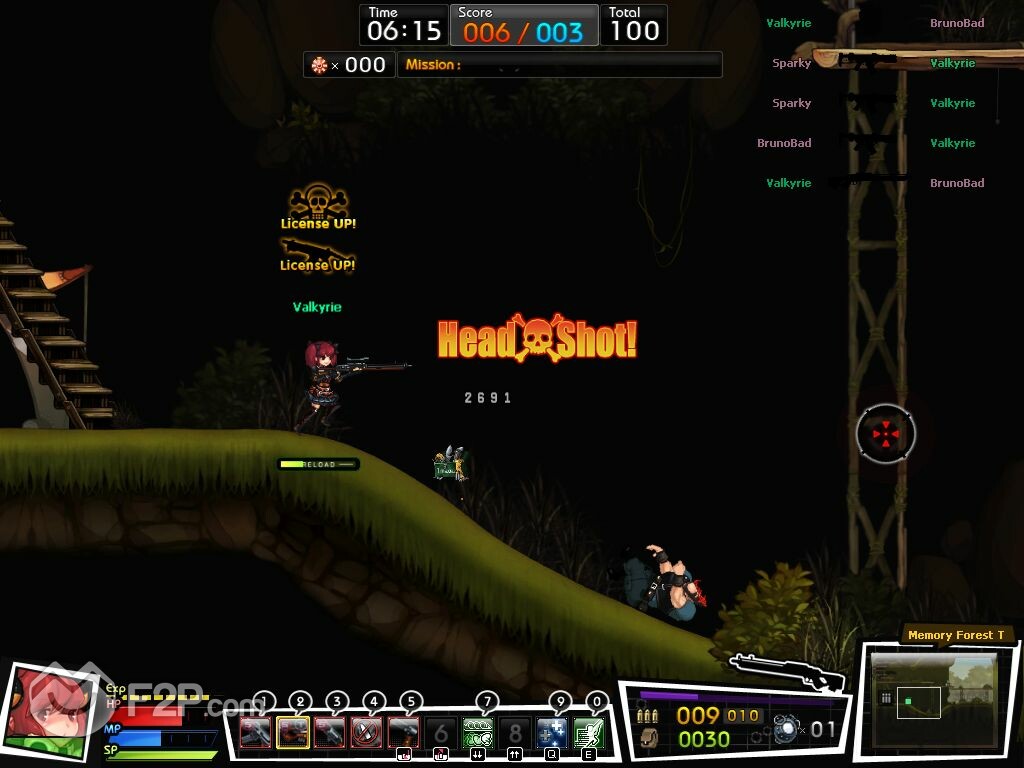 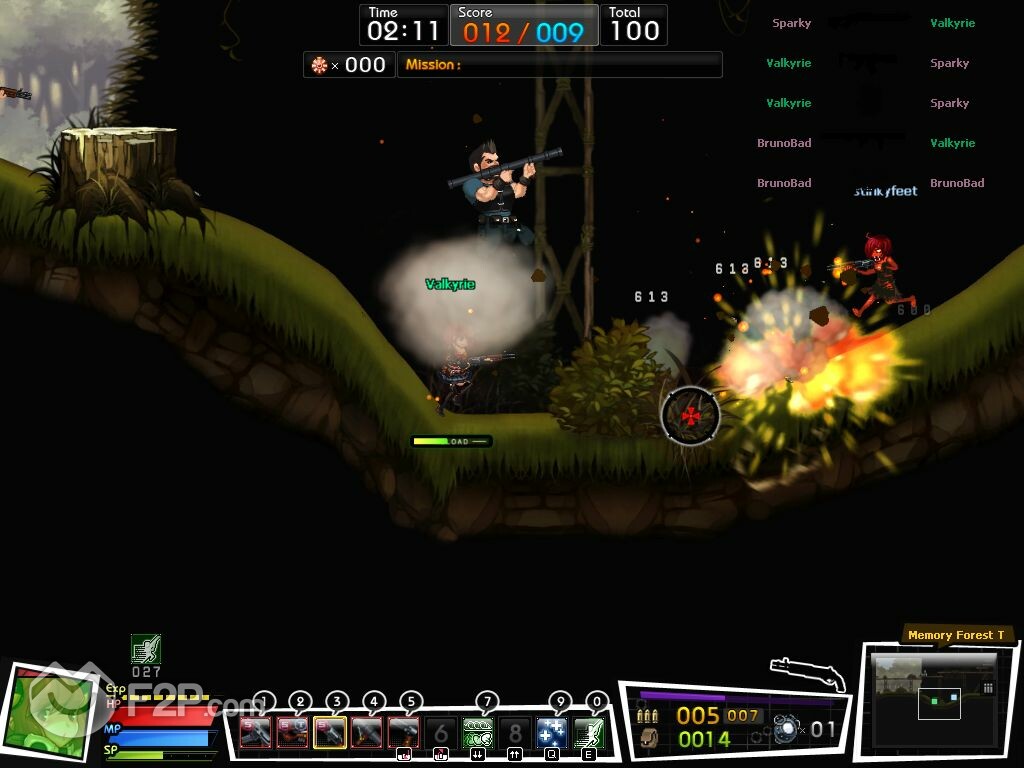 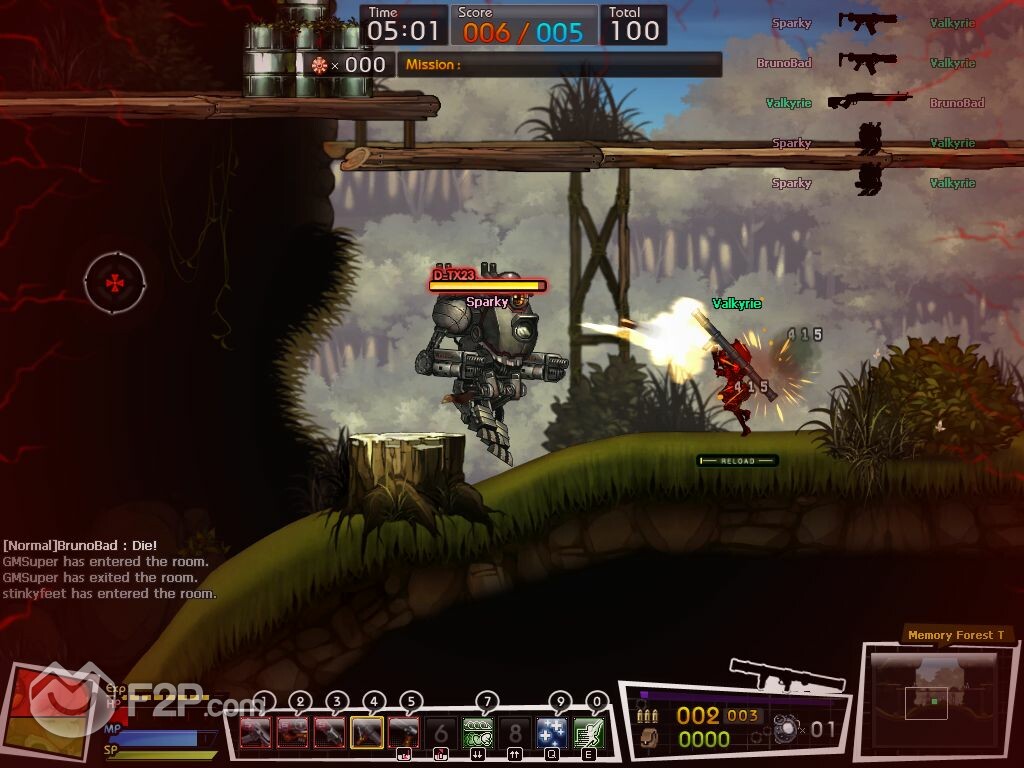