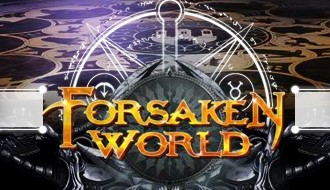 Perfect World Entertainment today announced the first phase of closed beta for Forsaken World will be launching on October 27, 2010.
Formerly developed under codename Project EM, Forsaken World is an internationally developed game from Perfect World and is one of the most highly-anticipated games from the company to date. Closed beta phase one will begin with a limited number of closed beta keys being activated.

"We are very excited to premiere Forsaken World in closed beta phase one and have high expectations," said Andrew Brown, Product Manager for Forsaken World. "This will be a closed beta like no other and we would like to thank our players for the tremendous response we have received up to this point."

Players worldwide can anticipate a new and exhilarating gaming experience in Forsaken World including visually stunning graphics streaming on Angelica, Perfect World's very own proprietary 3D graphics engine, building an empire and controlling the world as one of the five distinct races; each with their own in-depth narrative and history. 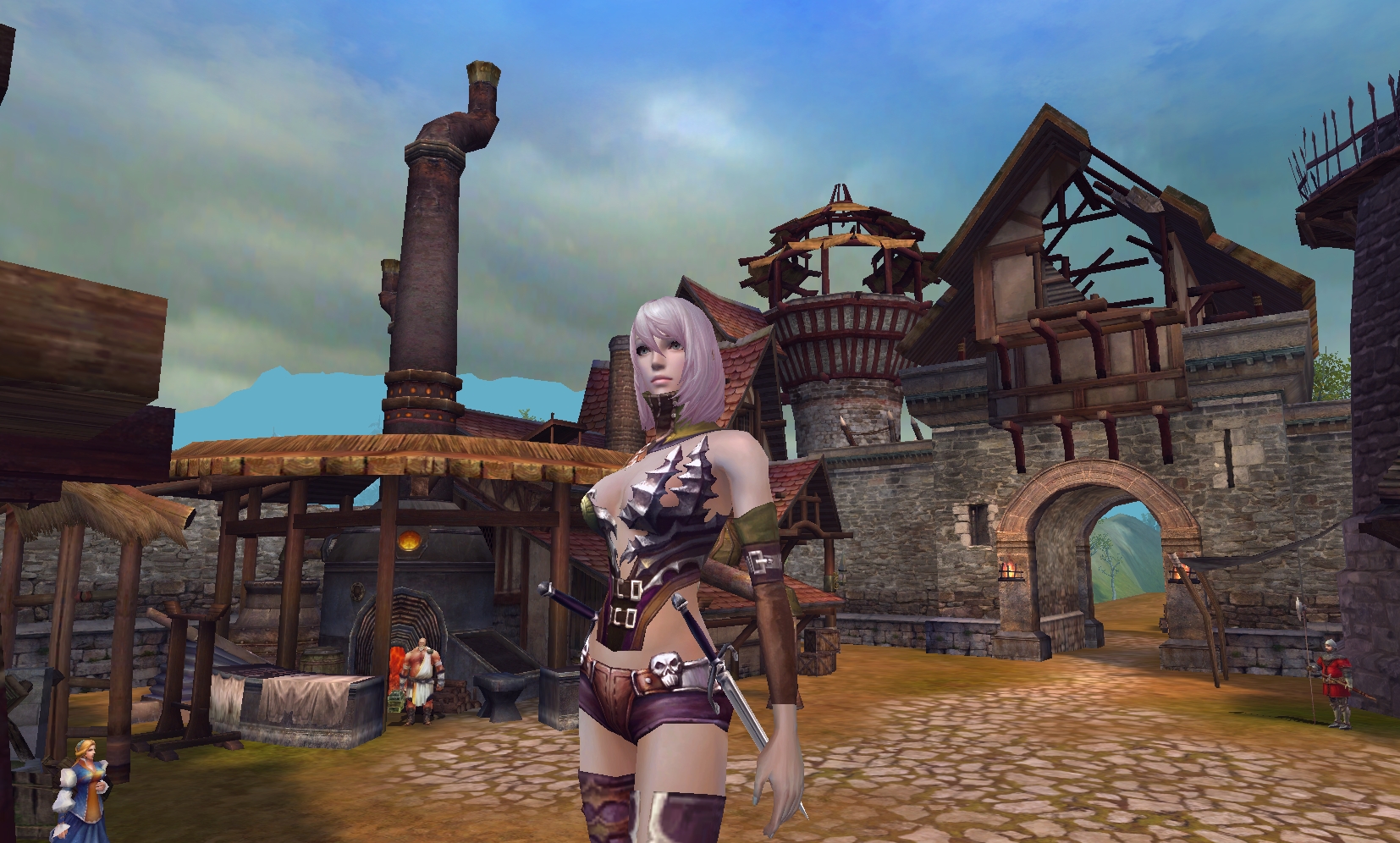 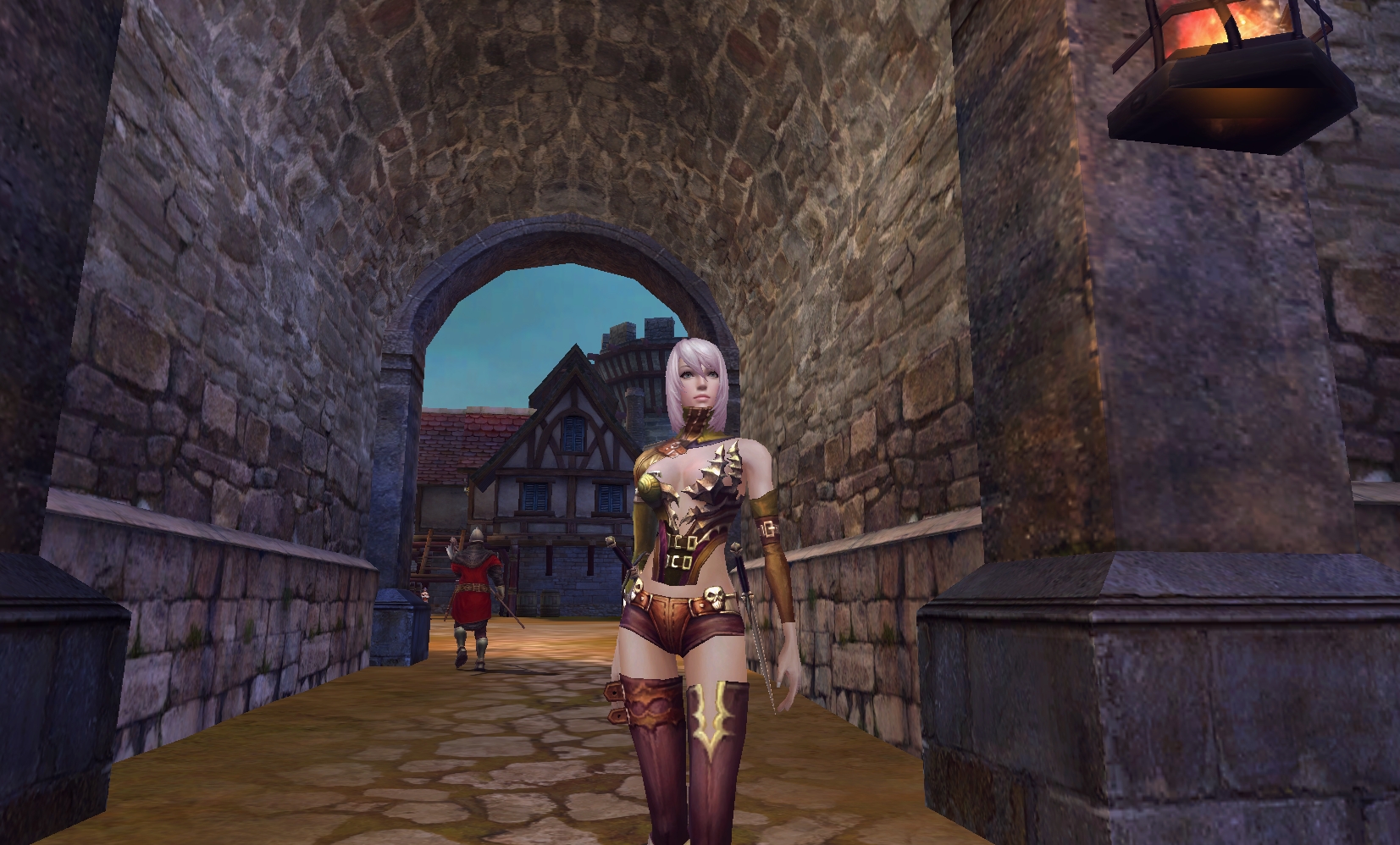 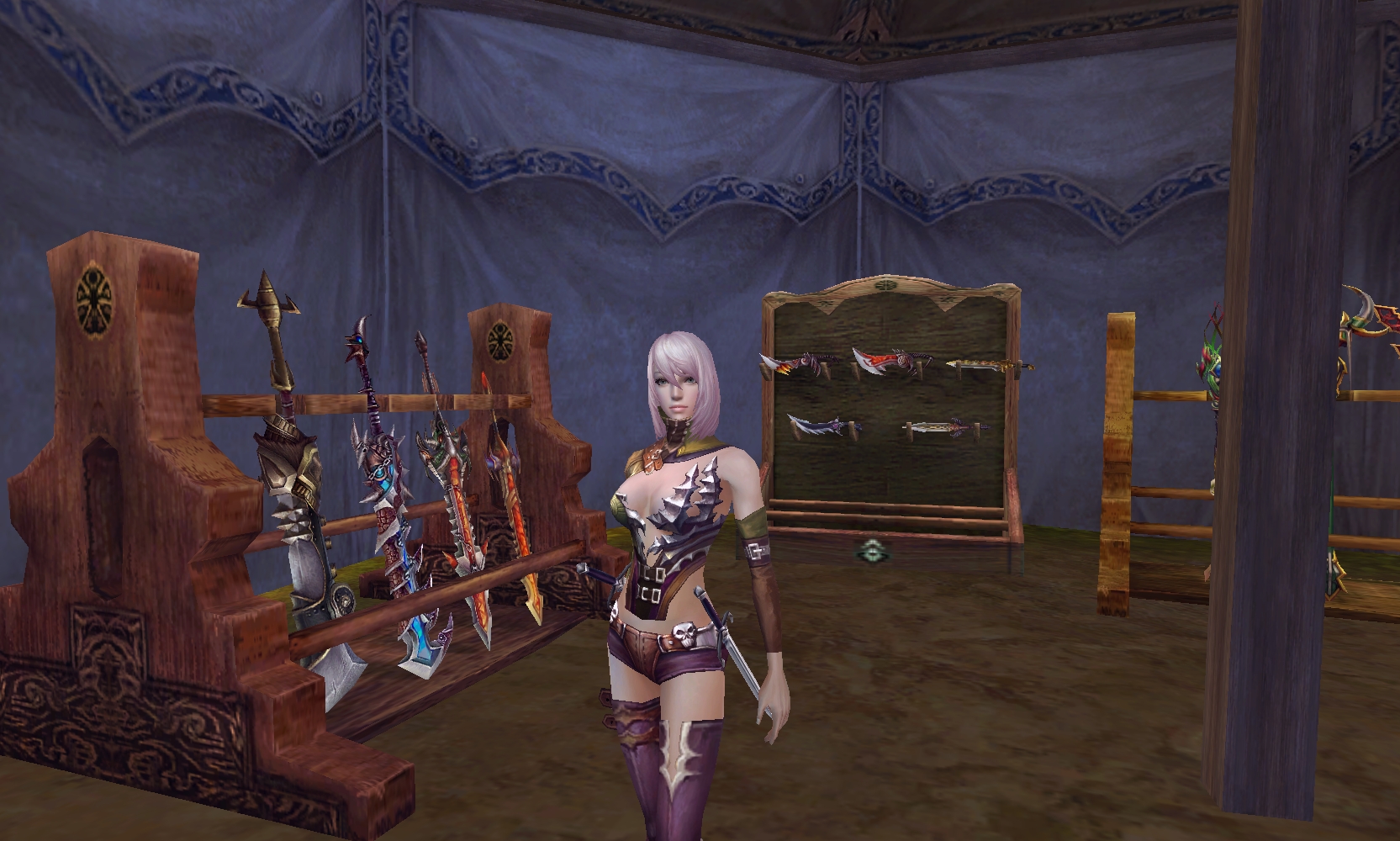 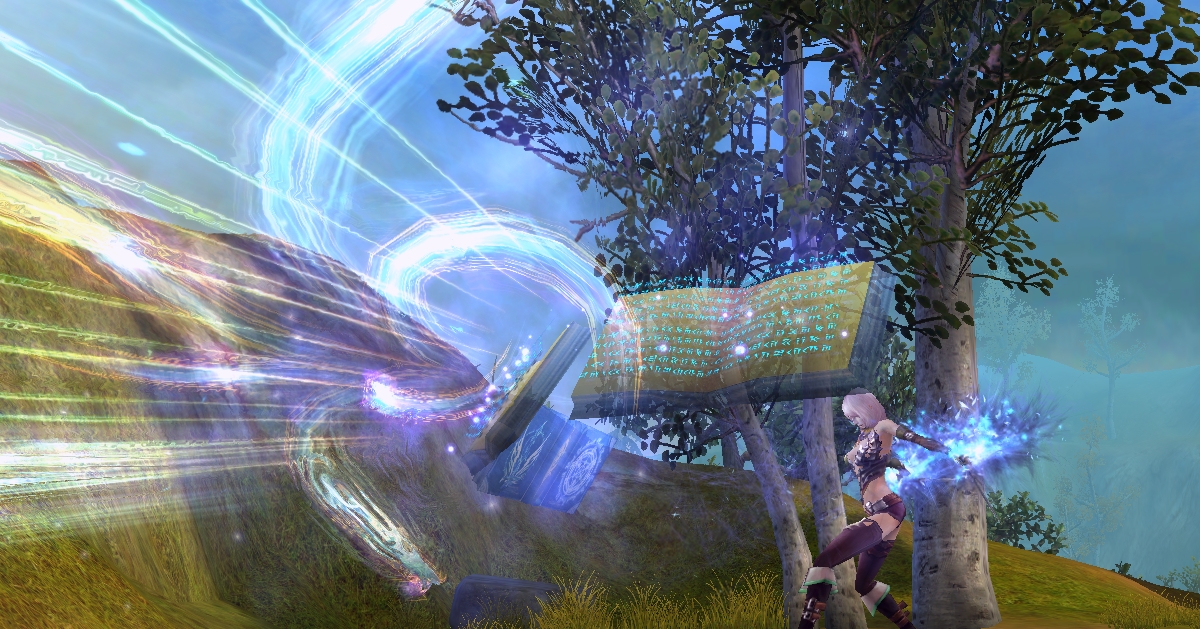