Paragon Studios and NCsoft have announced that City of Heroes the MMO inspired by superhero comics, will soon launch the new expansion called City of Heroes Freedom, definitely adopting the Free to Play model.

This new chapter in the franchise offers much more content to a much larger number of players.

City of Heroes Freedom and Number 21: Convergence will be released simultaneously in a few months, and players can check out the new content at the San Diego Comic Con.

Enjoy more than seven years of contents as well as regular updates, new stories and new adventures monthly plot of the Incarnate to higher levels. Get new content, customization options and consumable items monthly with the new Paragon rewards program and make sure that your loyalty as a player, either current or former, is honored. Play the way you choose: play for free or become a VIP and enjoy superior services. Join the future of City of Heroes City of Heroes Freedom and pay only for content and options you want. Freedom is the future.

"What we want with Freedom is offer more content to our players, whether subscribers or free players," said Brian Clayton, executive producer for Paragon Studios. "For that, we have studied the base of the game and we have focused on three ways to improve the player experience by providing more choice, greater rewards and best content we have ever produced. And for the first time, players can enjoy more than seven years of free content. " 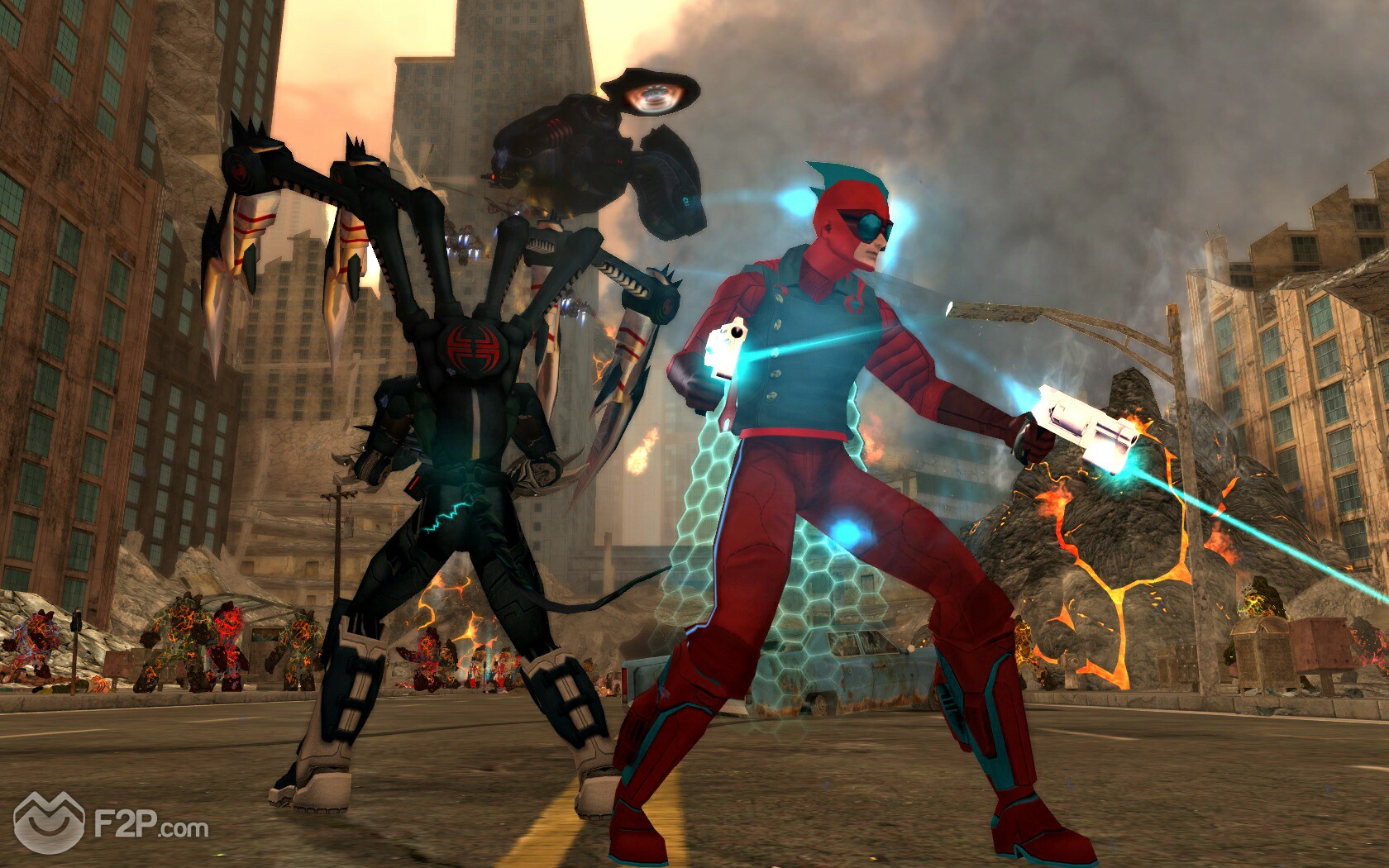 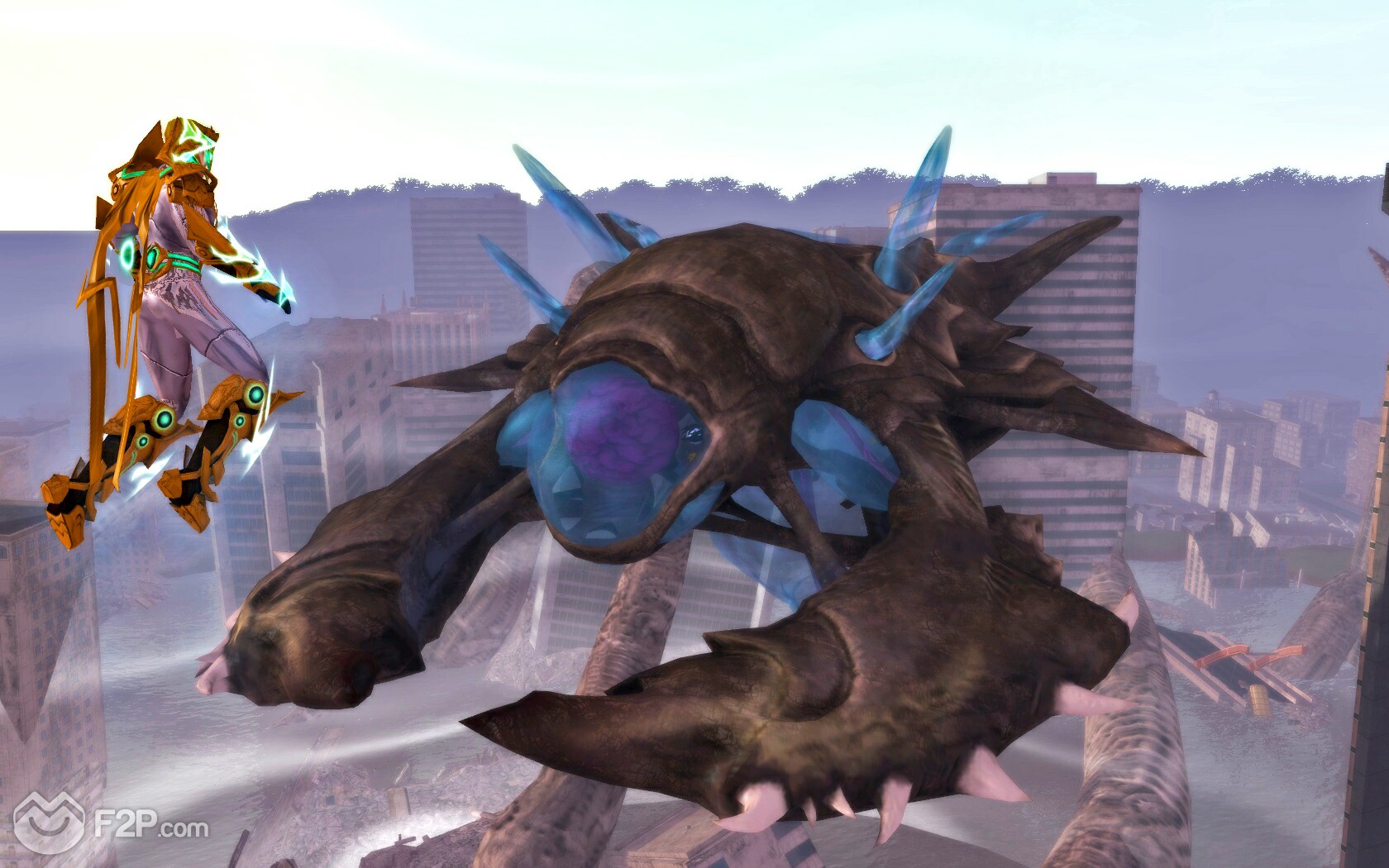 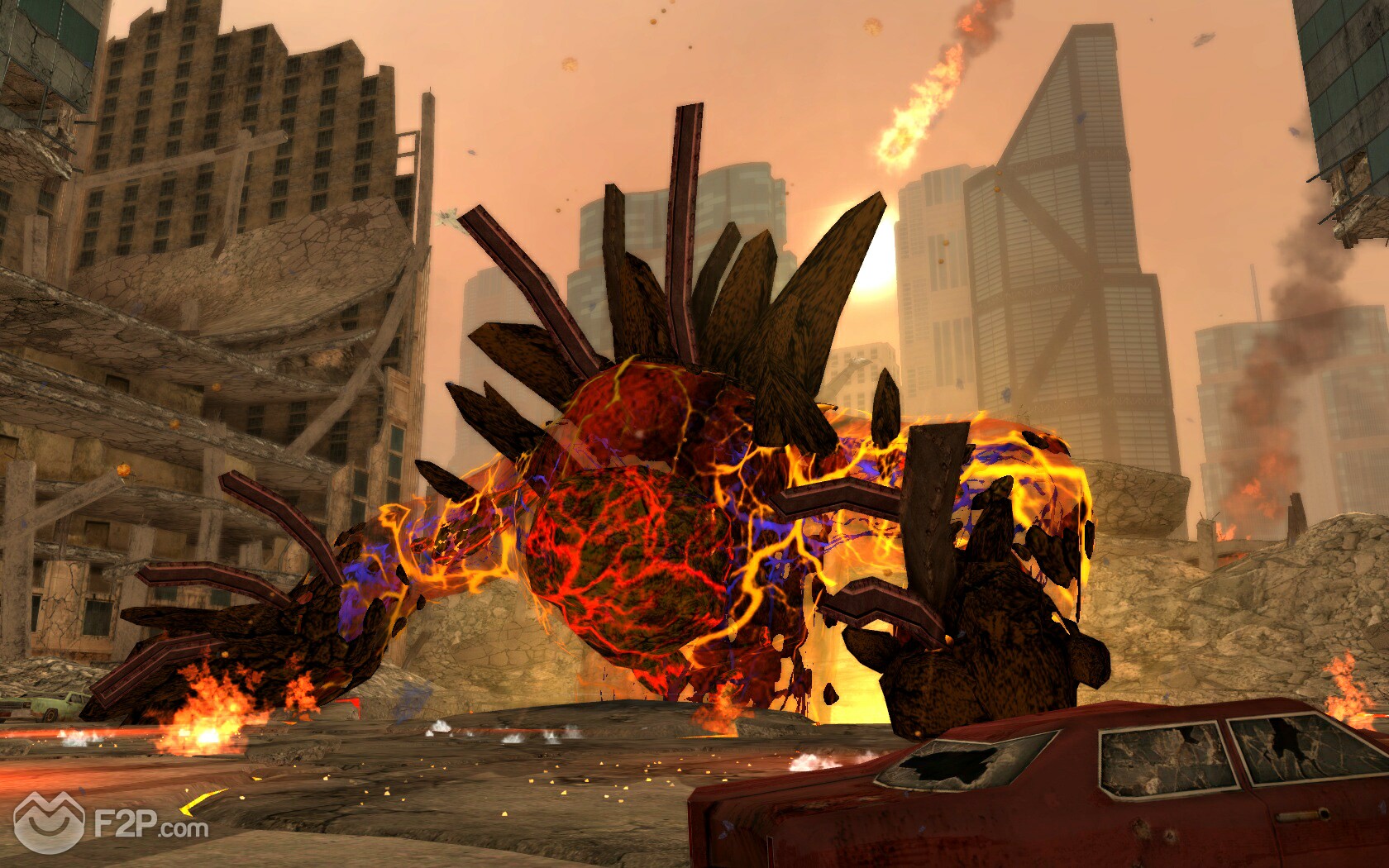 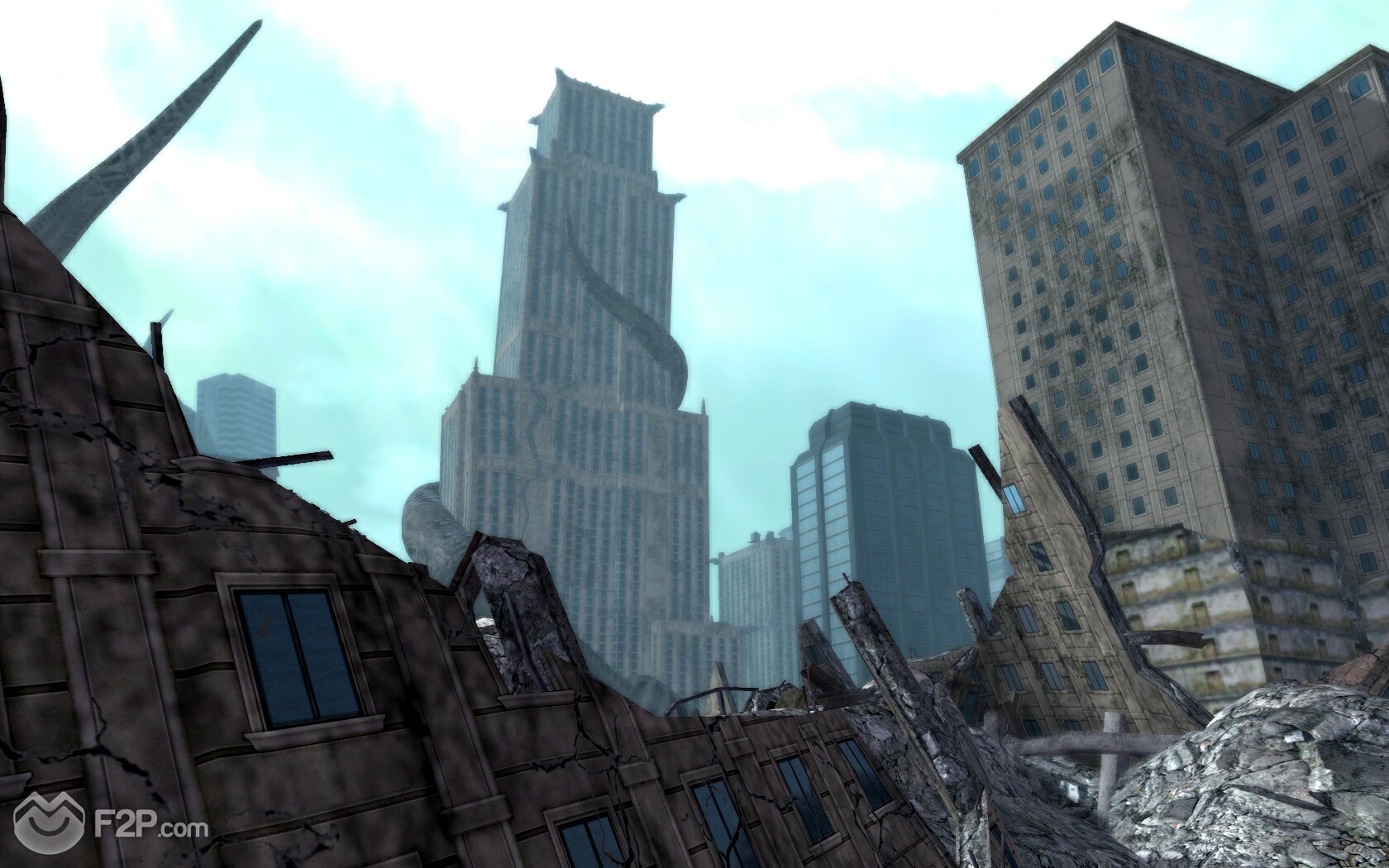 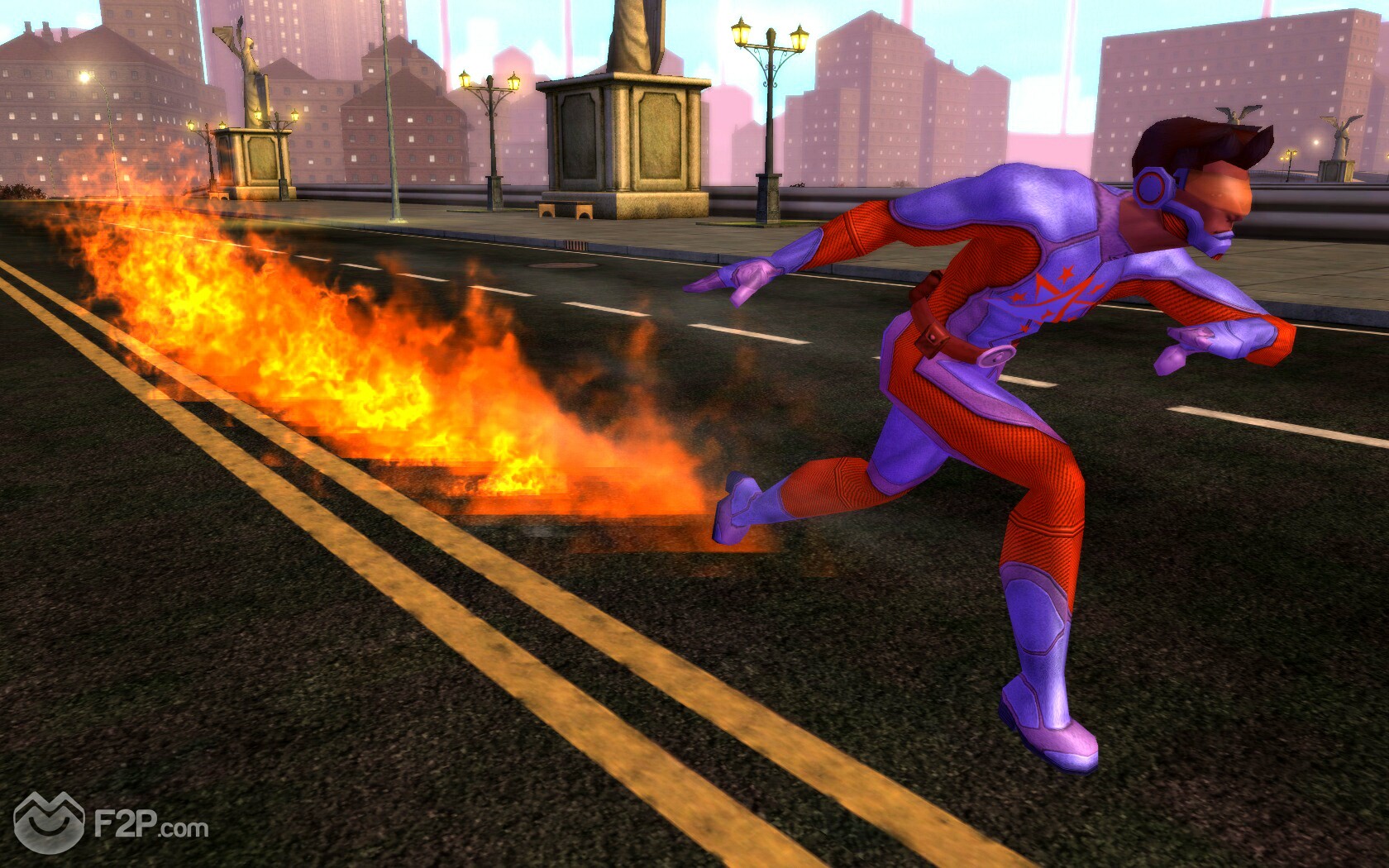 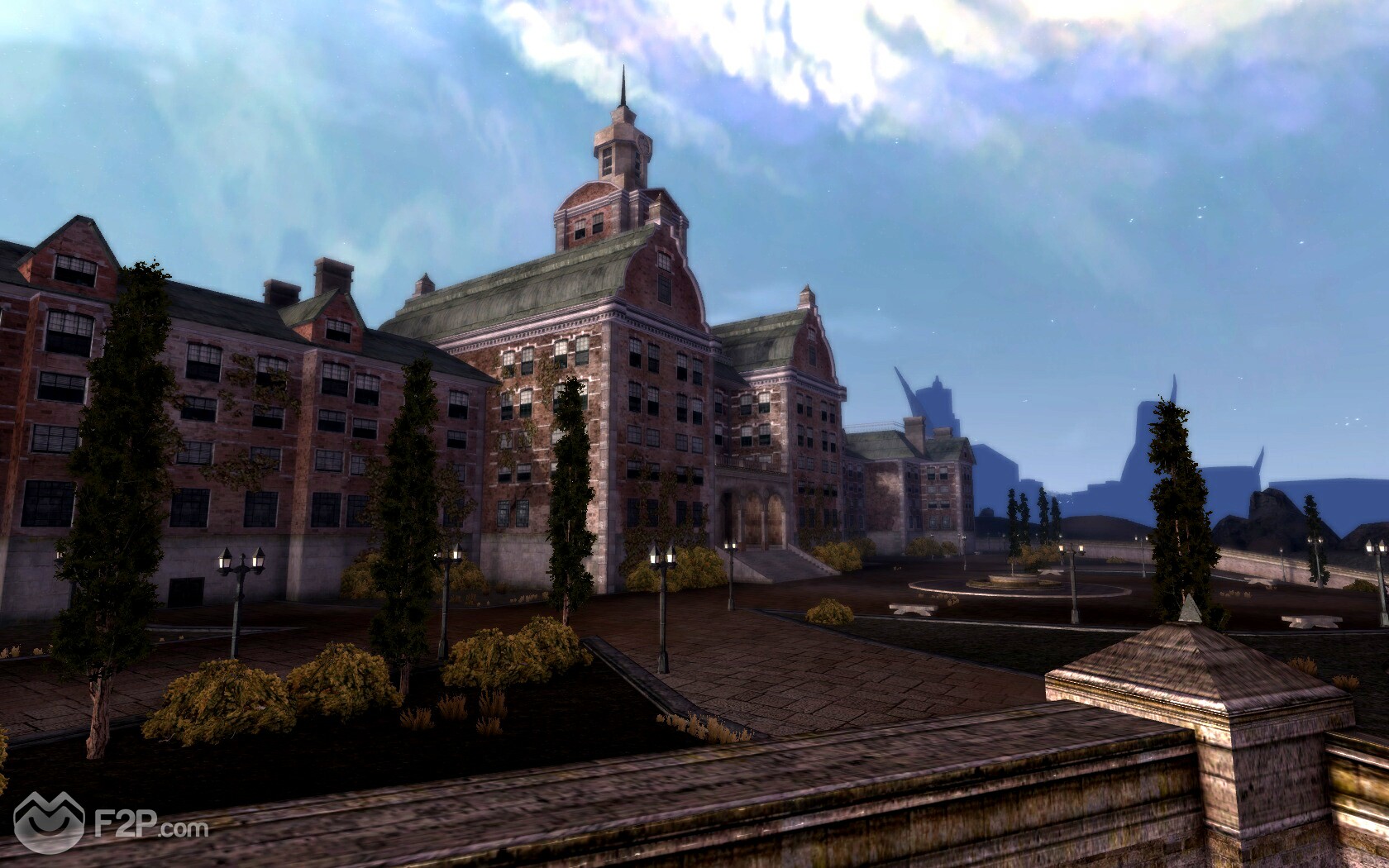 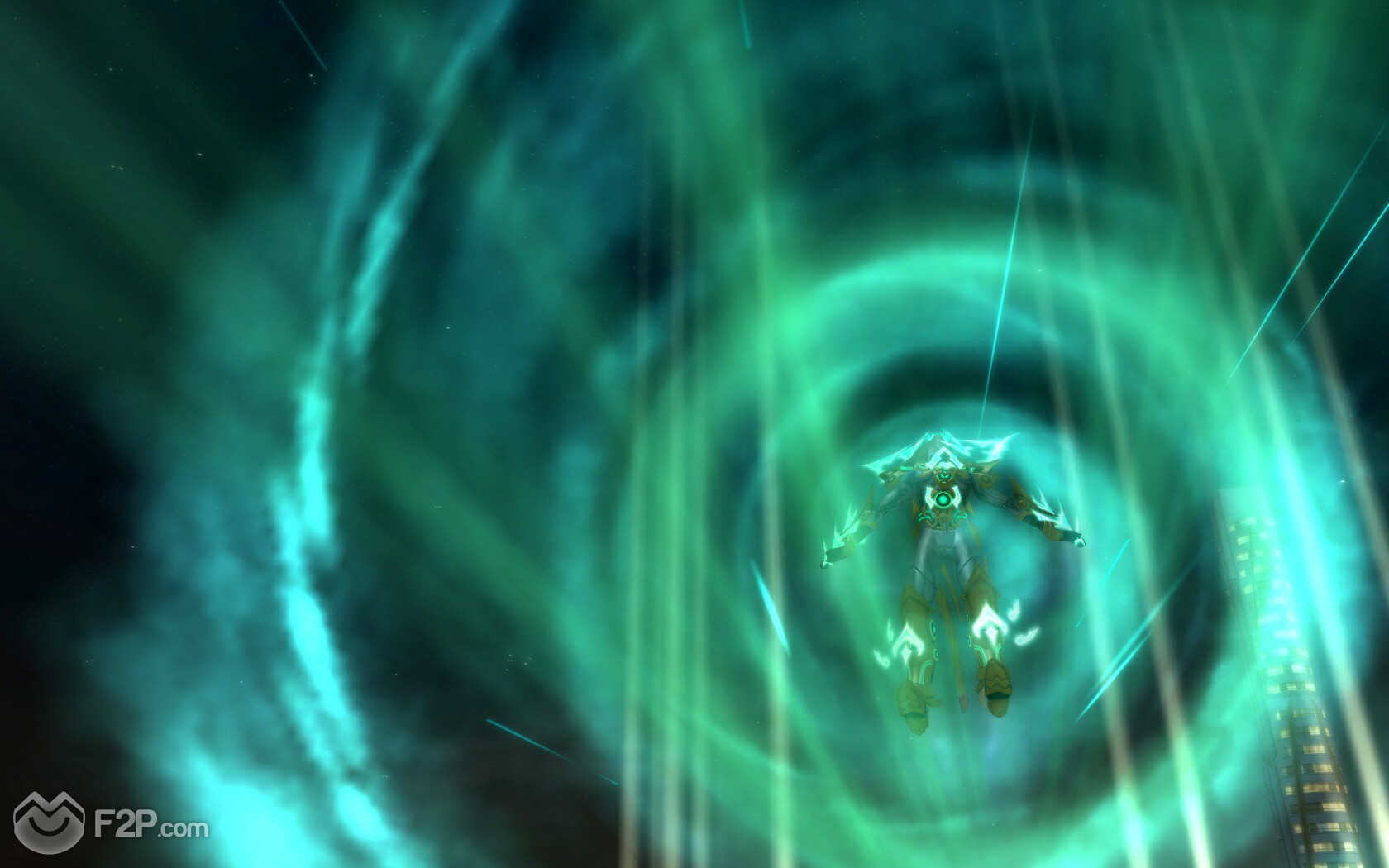 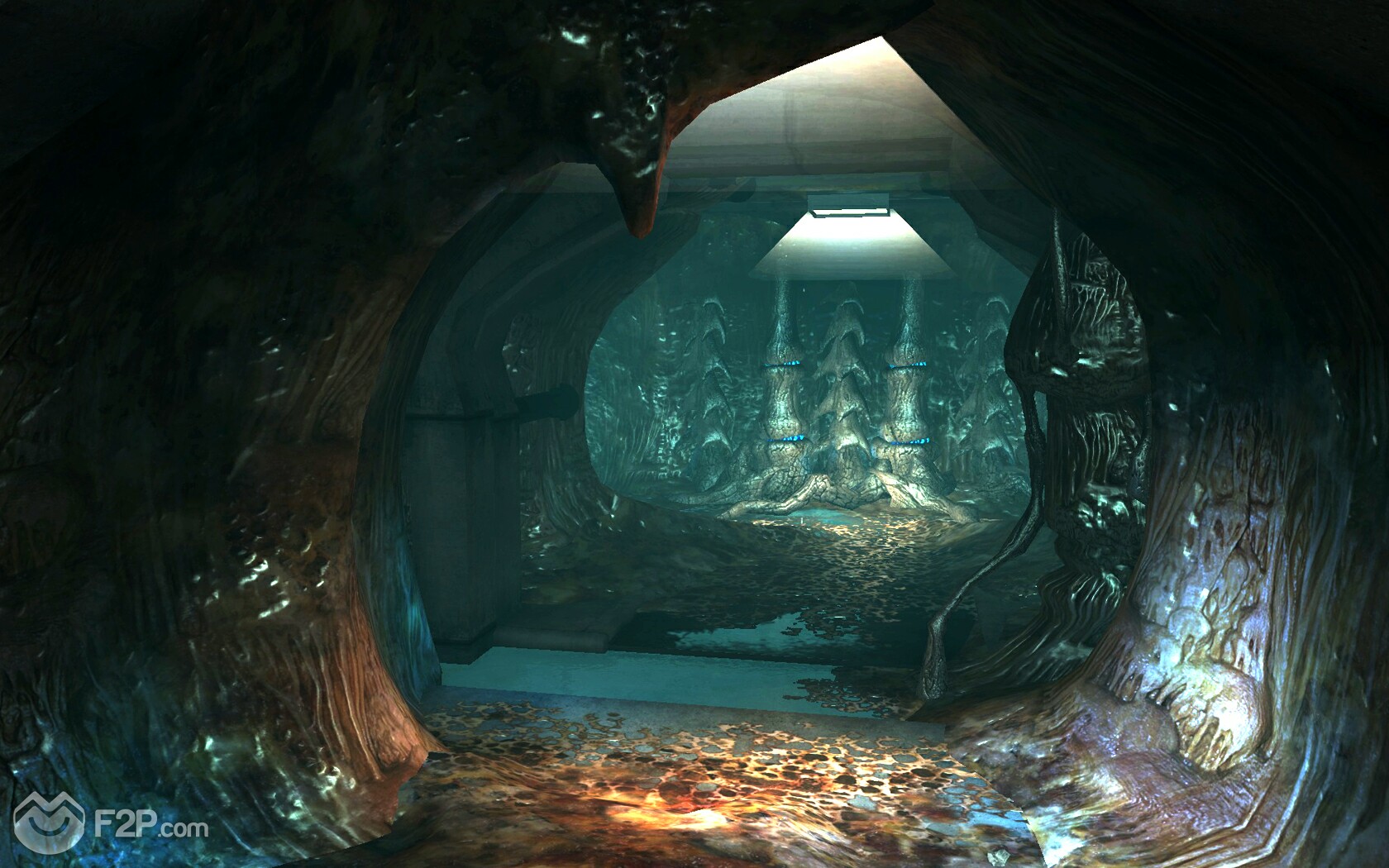 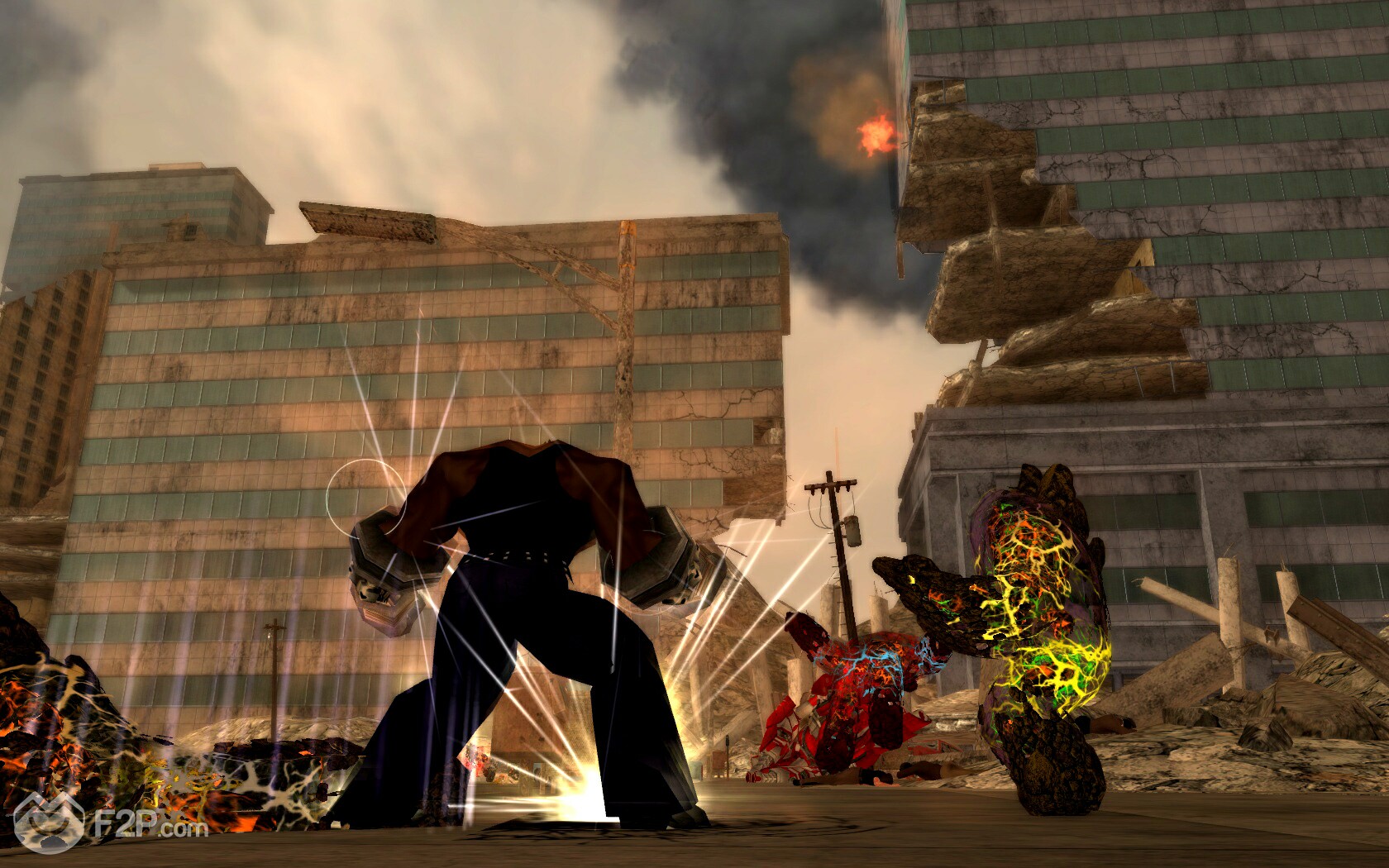 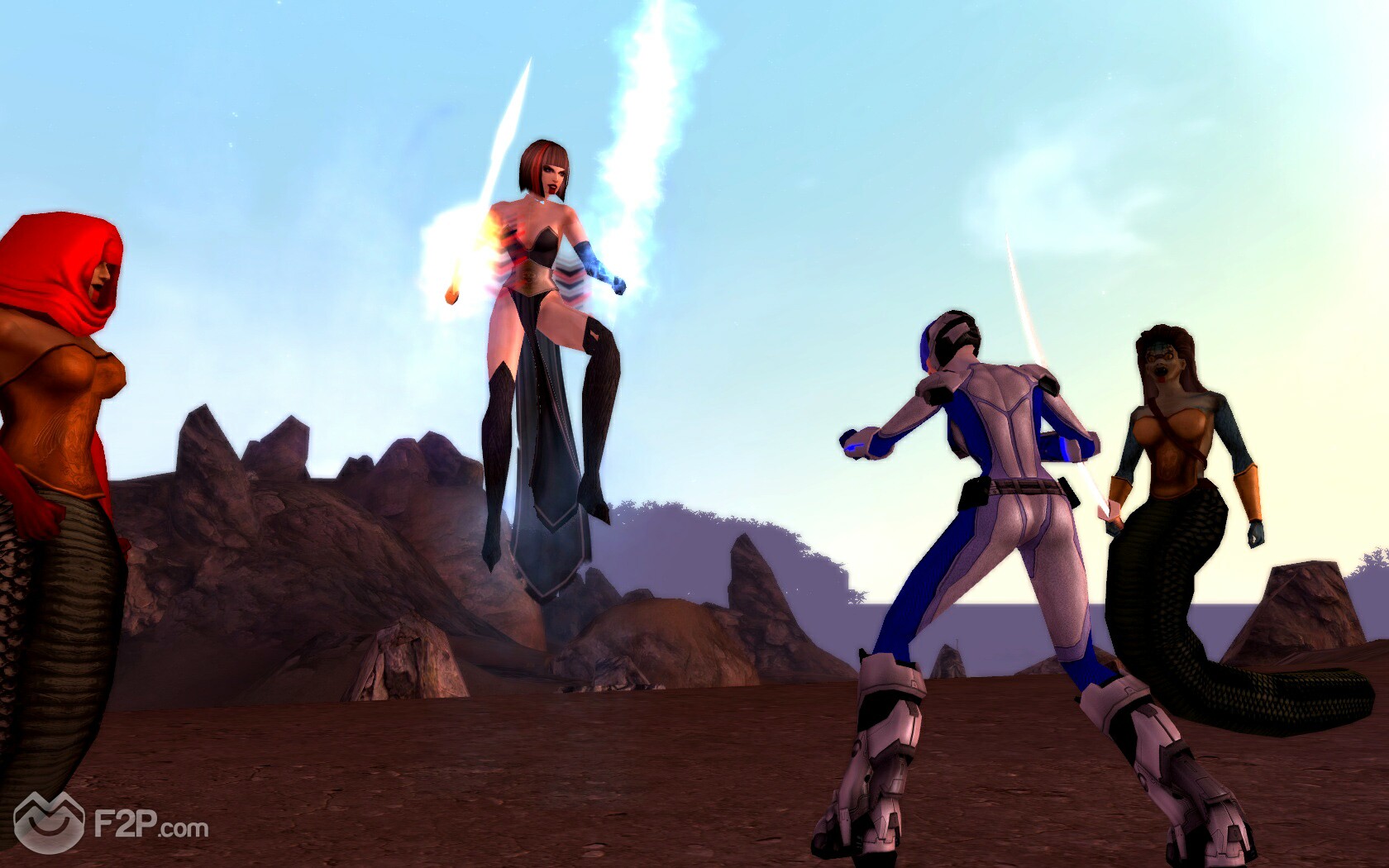 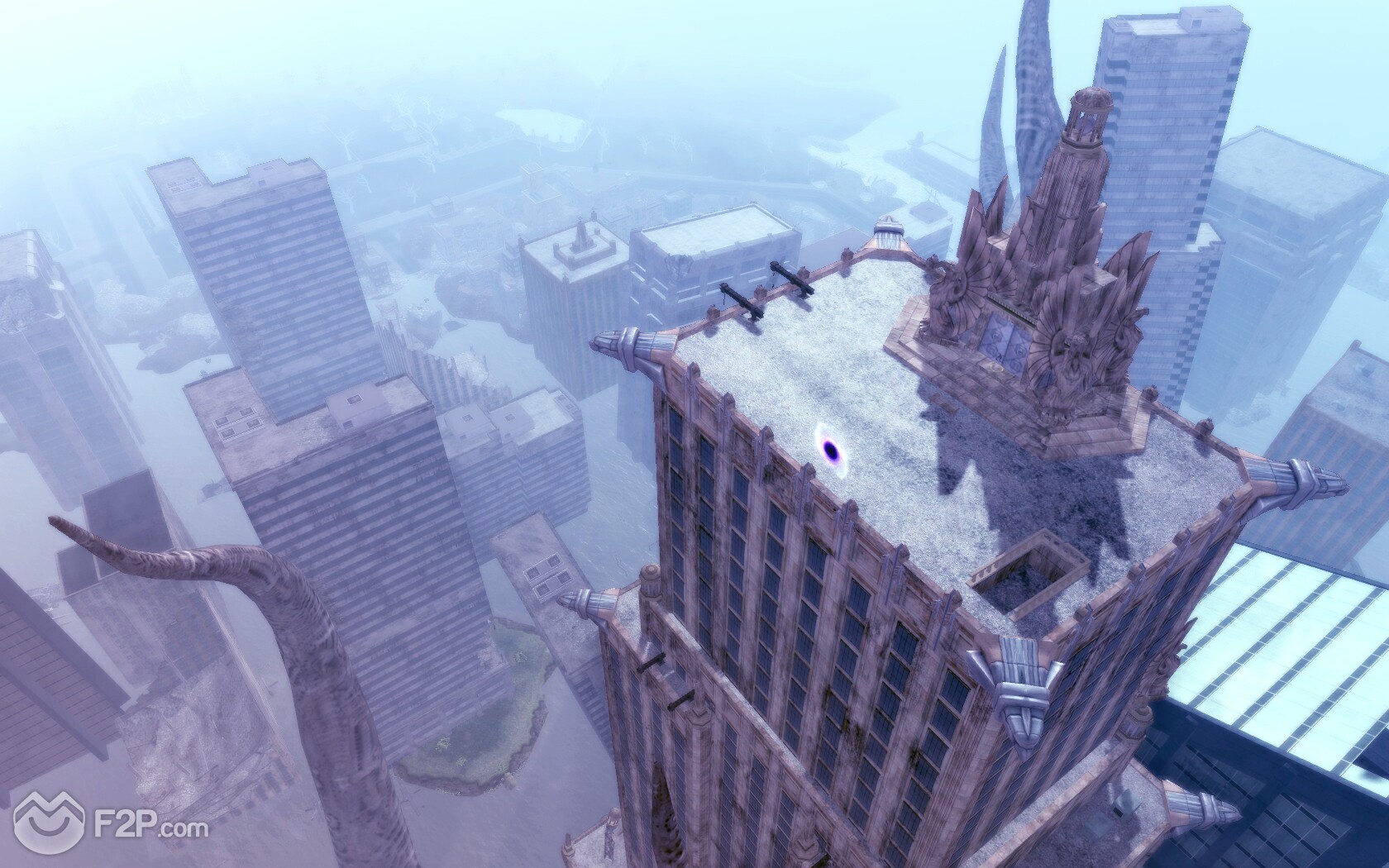 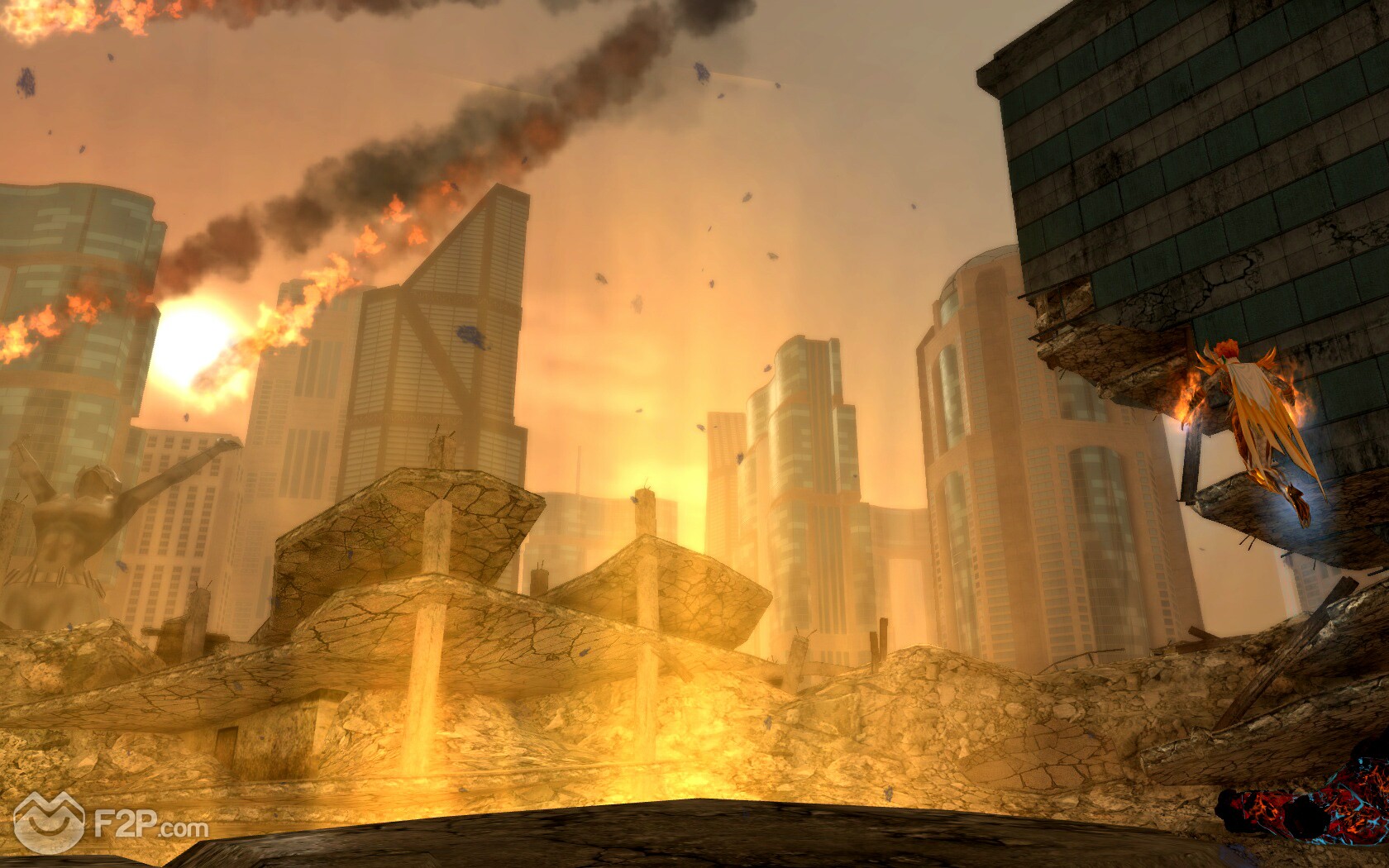 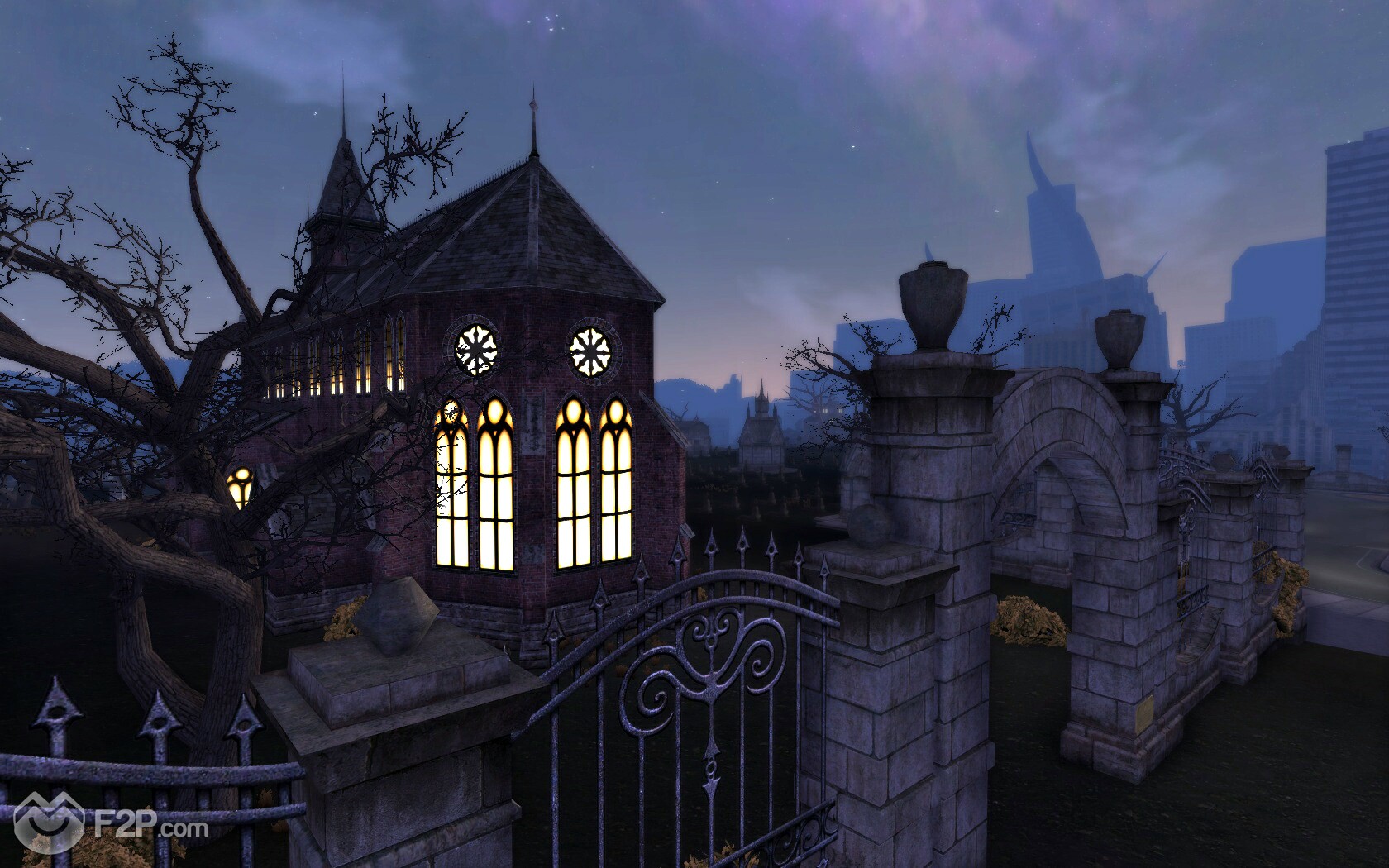 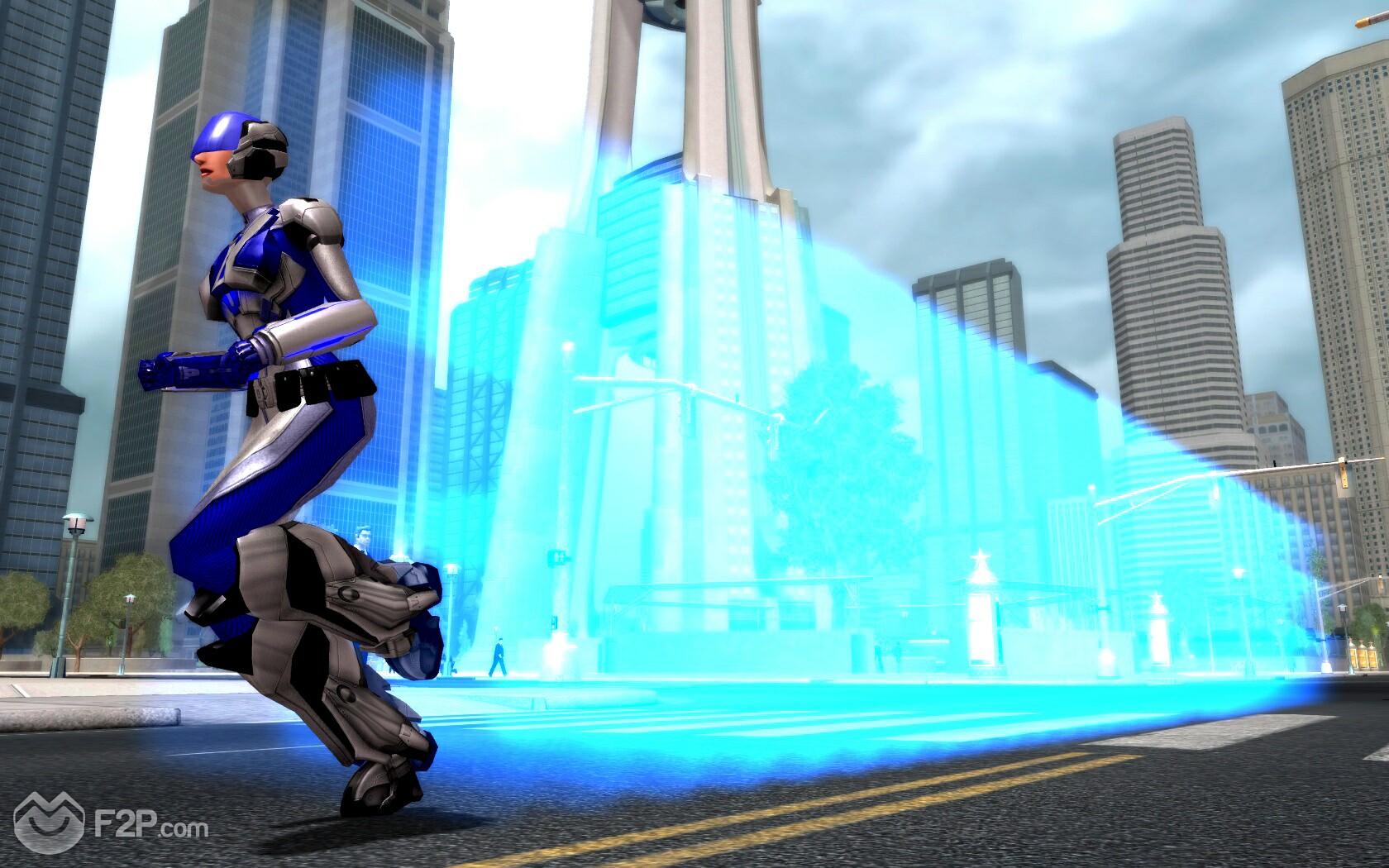 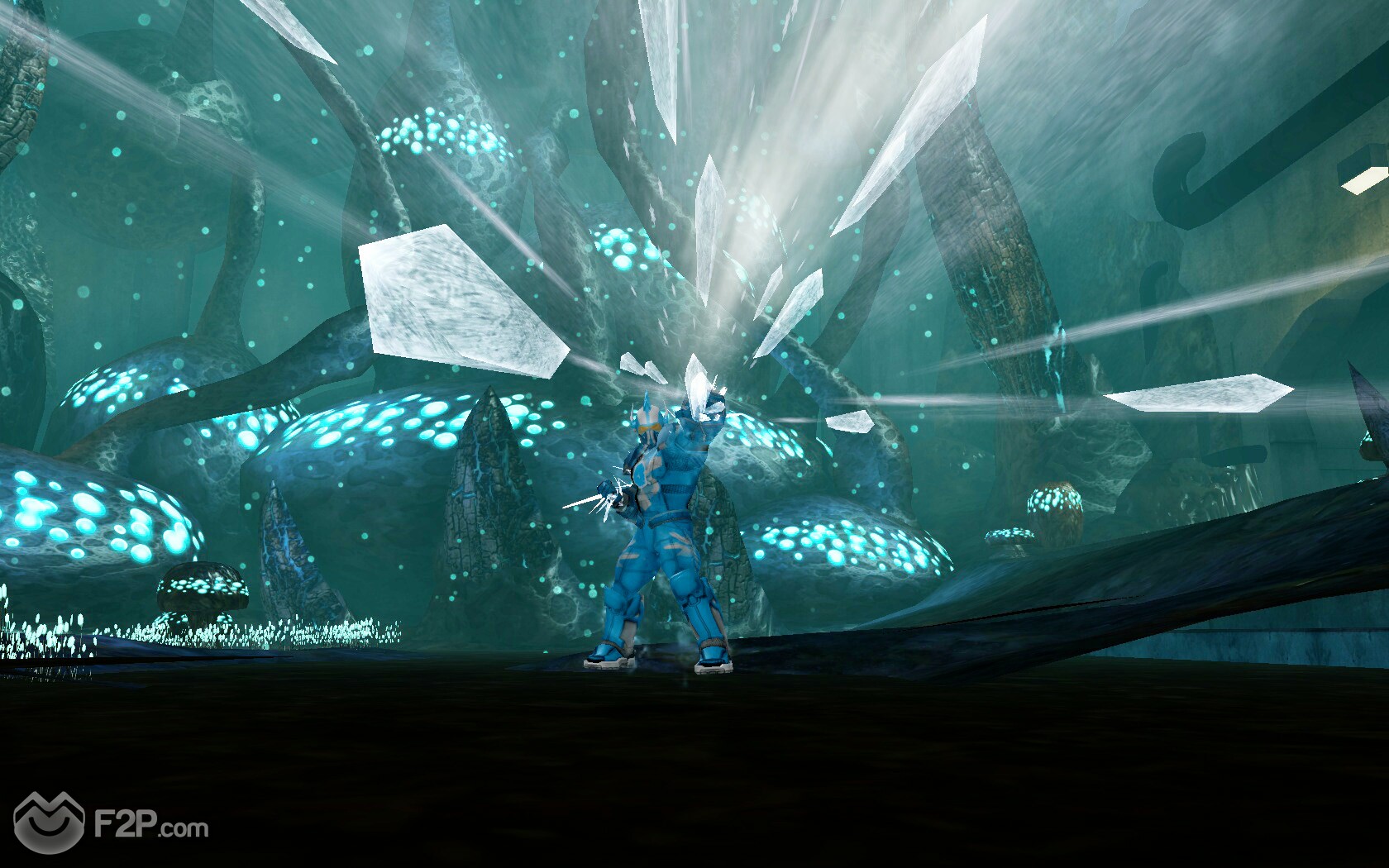 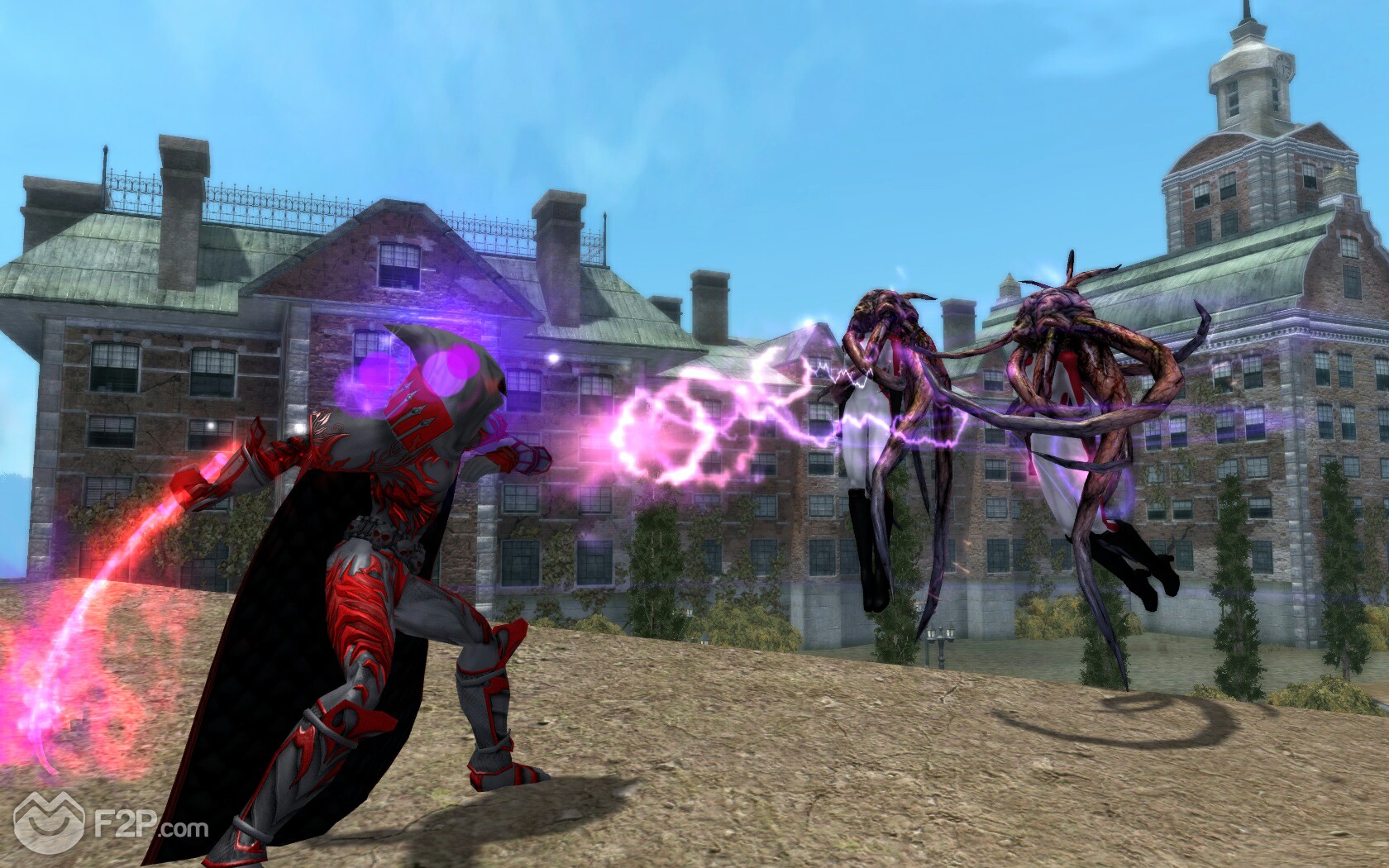 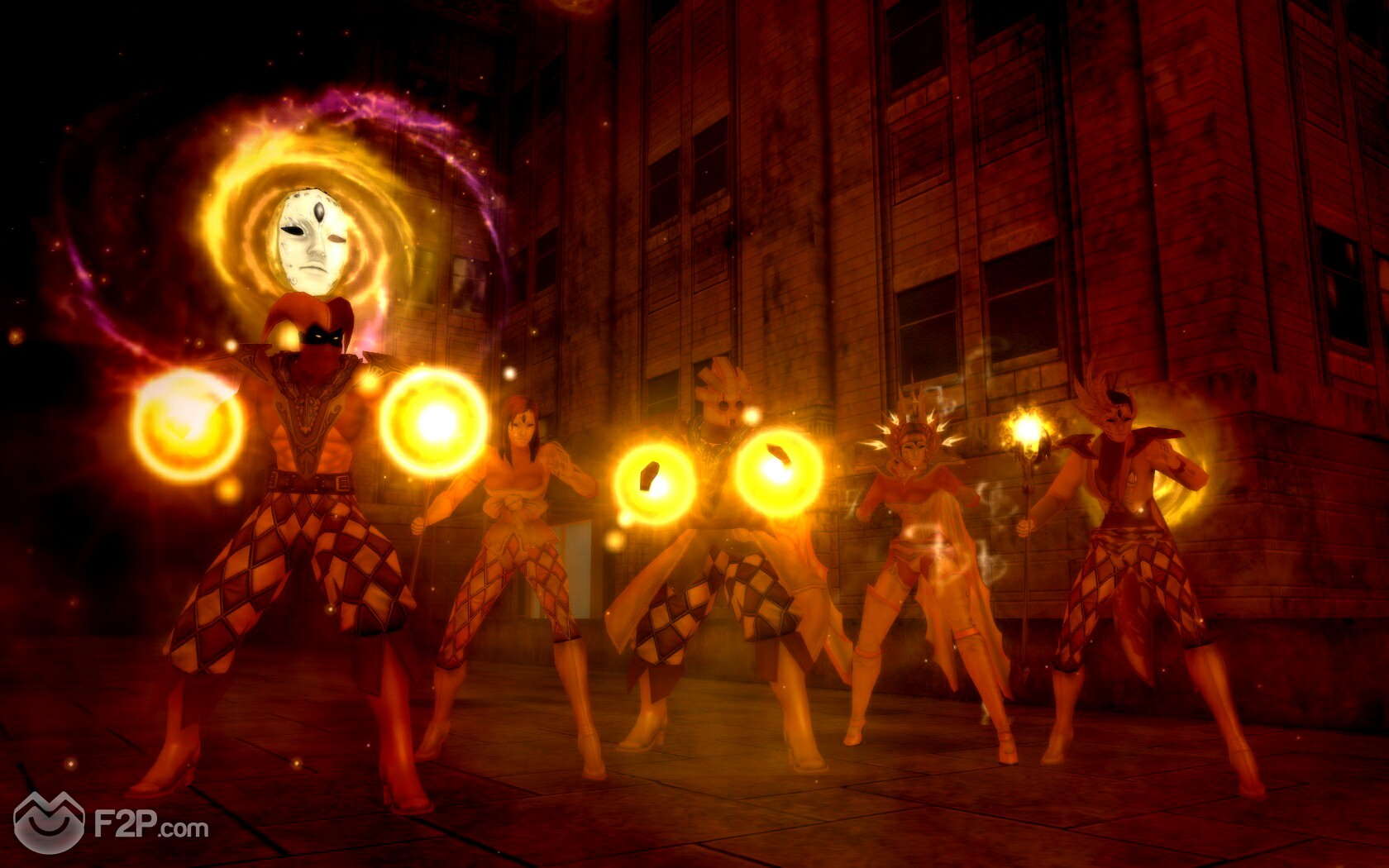