Chronicles of Merlin, Koramgames newest game, is upon us.

At Midnight on April 28nd, Merlins rift in time will open and players will find themselves thrust into battle with the greatest heroes of all time.

Merlin will bring you to the magical land of Westmore, his flawed attempt at recreating ancient Europe, where only the strong survive.

In the chaotic and war-torn Westmore, youll need friends and allies to make it. As you adventure through Merlins alternate reality, youll meet heroes and villains like Robin Hood, Dracula, and Genghis Khan, among others, who you can recruit to join your army.

As you encounter more difficult challenges, youll want to join other players in an Alliance. With a strong alliance at your back, you can occupy the richest silver mines and most fertile farms with no fear. 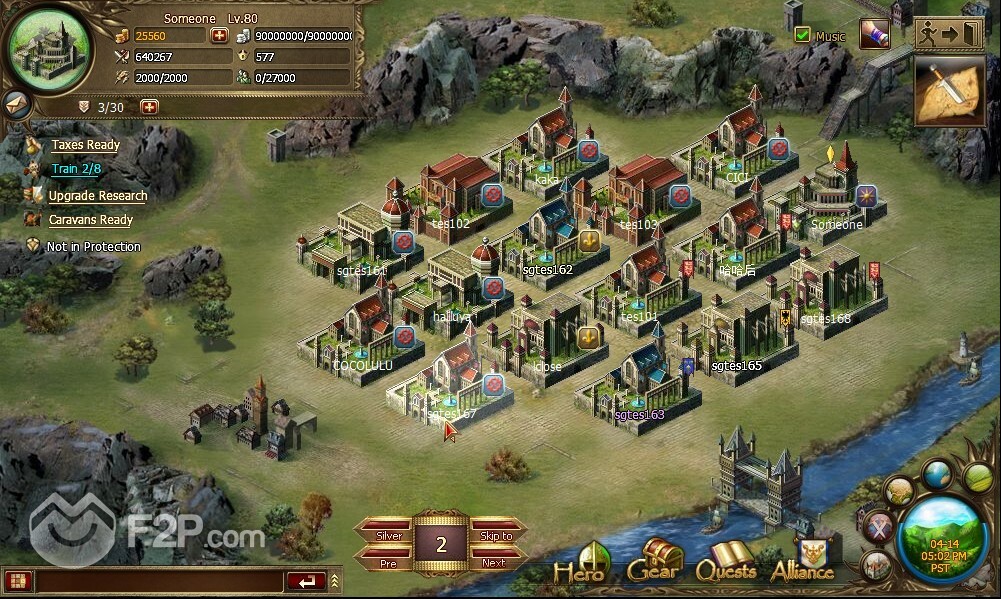 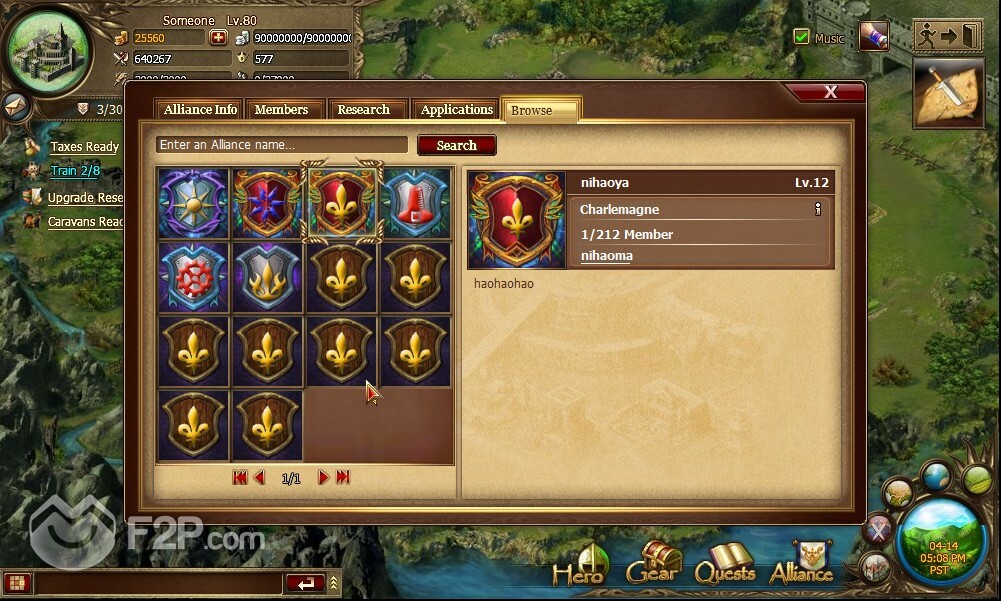 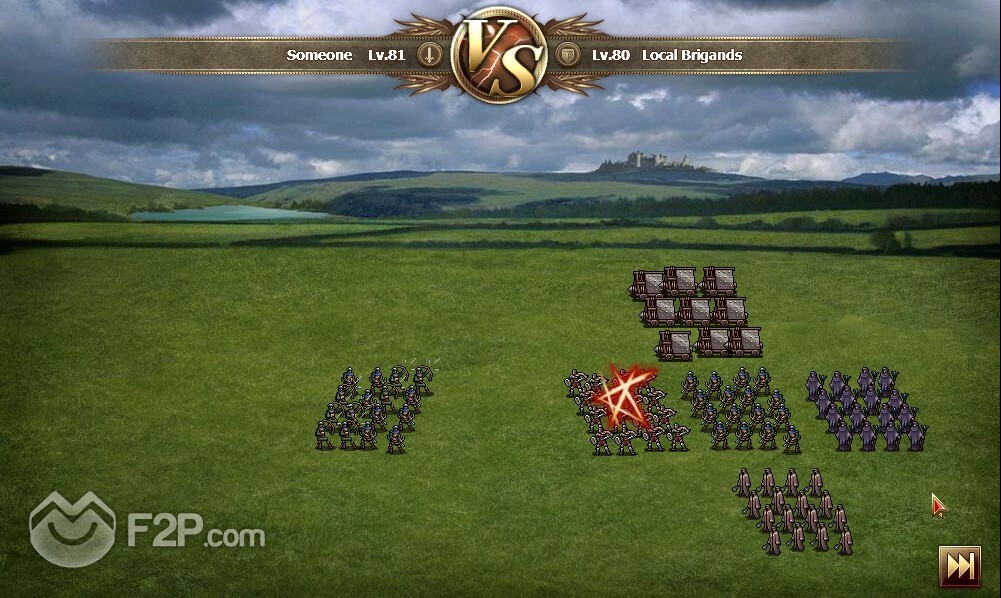 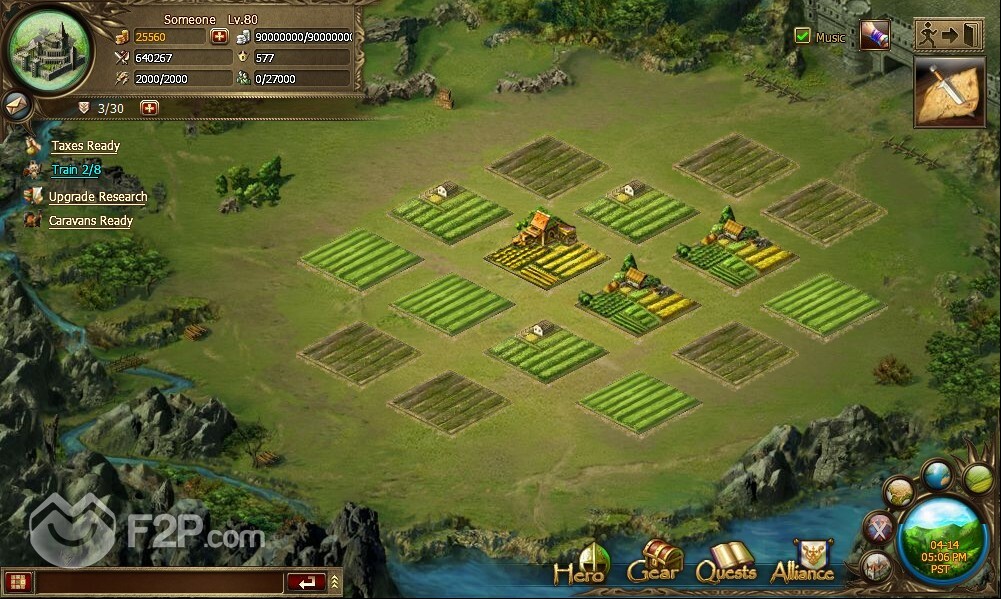 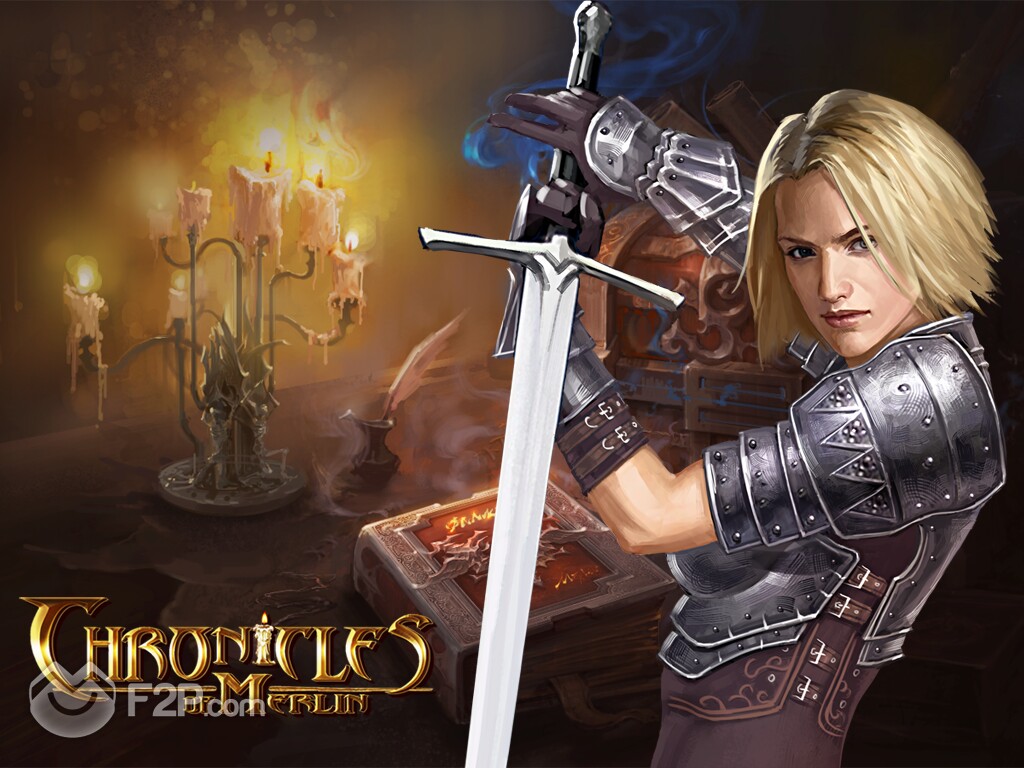 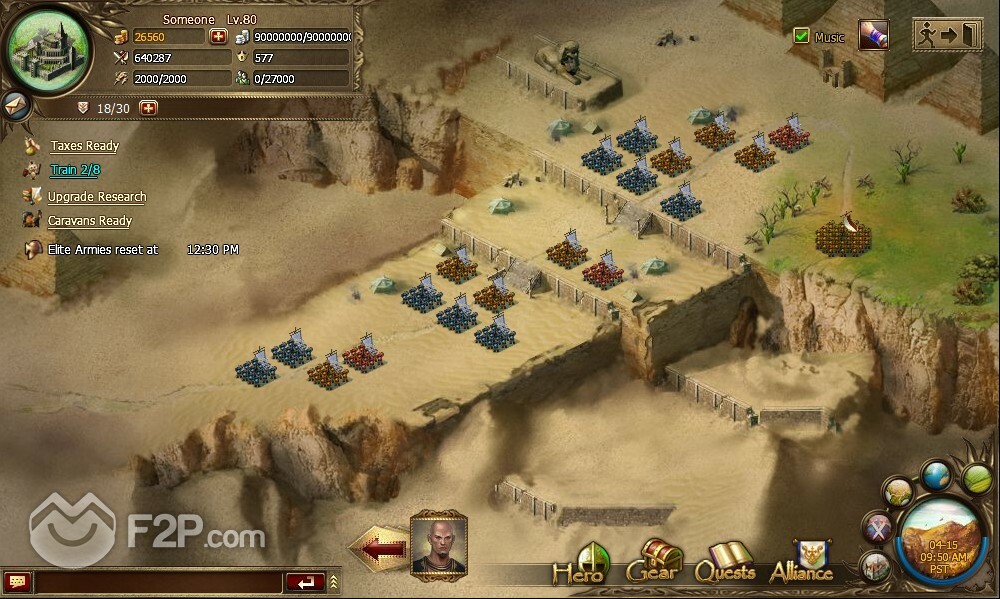 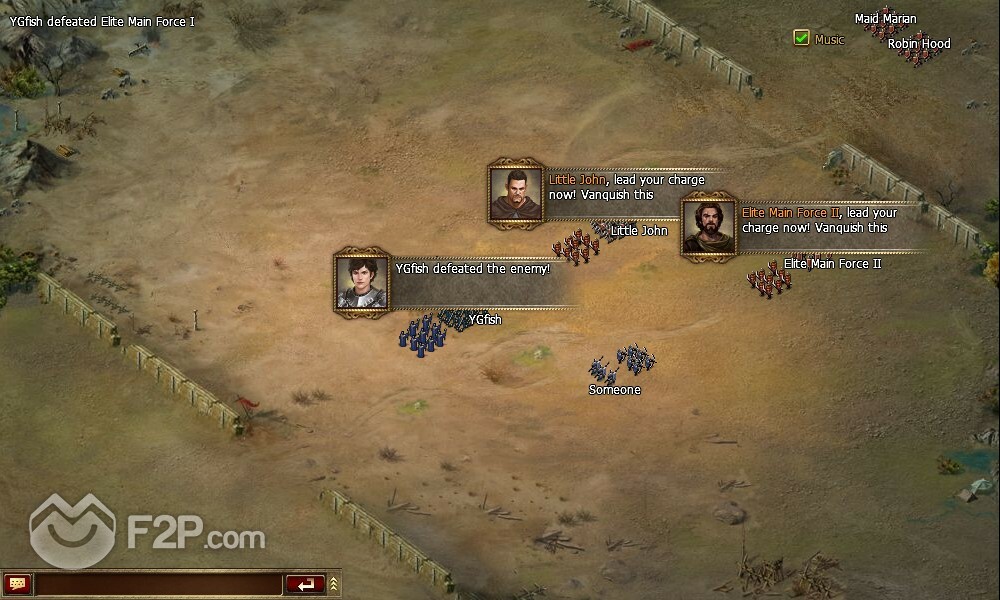 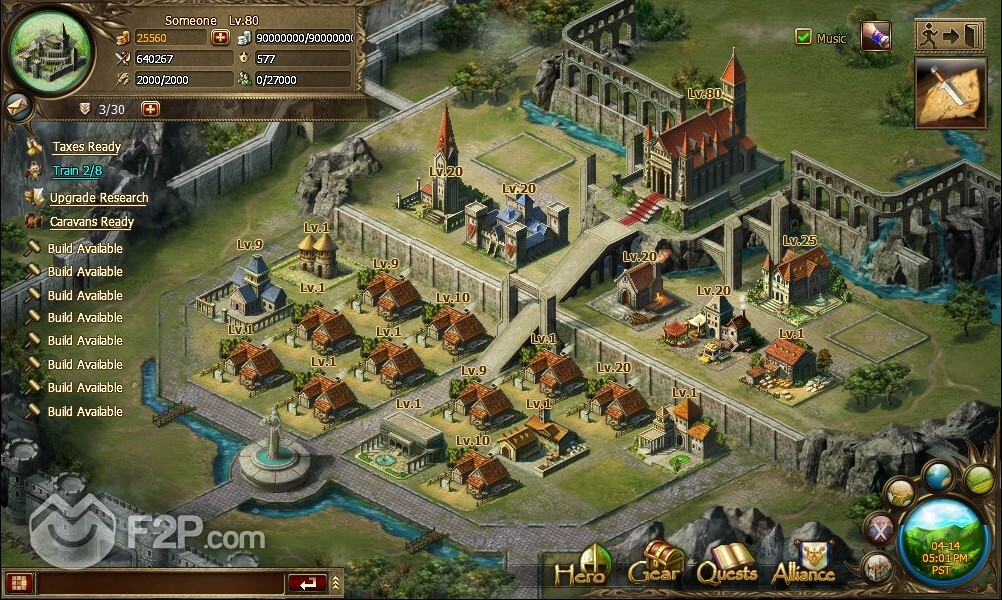 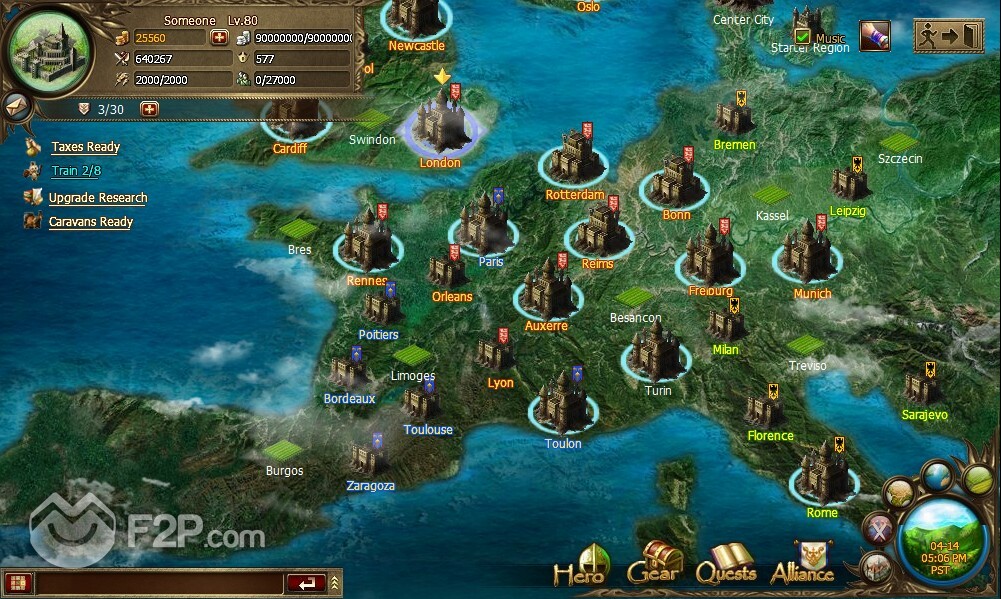 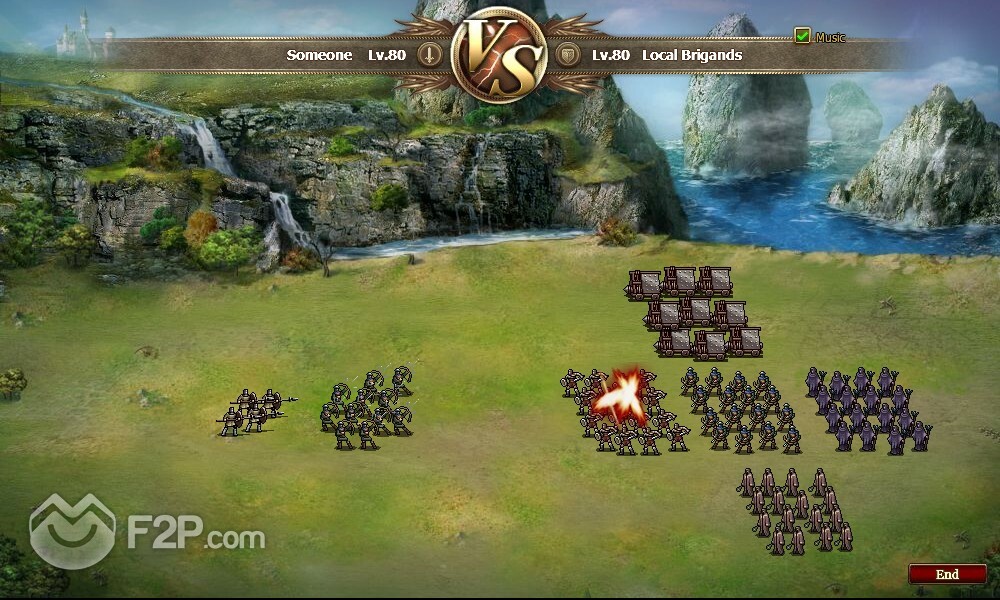