In order to unlock this character, players will only have to face the Slave Master himself and defeat it.

"Chronicle's launch on Steam was just the prologue of our own quest to continue delivering a strong lineup of content for the game. The addition of Morvran as our sixth Legend will shake up the strategies and tactics of even top Platinum-ranked players, but he is just the tip of the iceberg in terms of planned content for the rest of the year and beyond," said James Sweatman, lead designer, Chronicle: RuneScape Legends. "We've had great feedback from gamers across the world since Chronicle launched in May, and we're looking forward to continuing our journey with them." 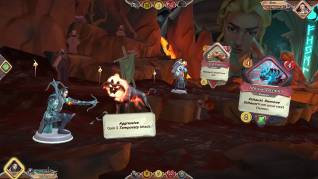 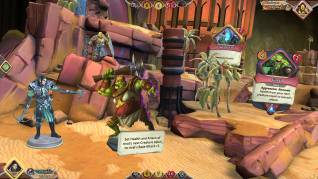 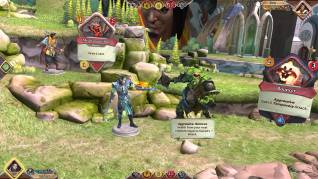 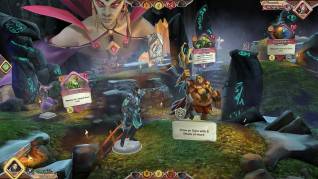