Chronicle: RuneScape Legends Launching on Steam on May 26

Chronicle: RuneScape Legends will launch on Steam on May 26th. Those who login between now and May 15th (23:59BST) will receive three free card packs once the game is released. The free to play CCG will debut on Steam with a new ranking system.

"It’s just two weeks until we officially throw open the doors to Chronicle’s Hall of Legends on 26th May, and its launch on Steam is only the beginning for what we have planned. We’ve already introduced brand new cards every week, increased rewards, balancing improvements, and there’s even more content planned for the months to come,” said James Sweatman, lead designer, Chronicle: RuneScape Legends.

“We’d like to thank the many tens of thousands of cunning card tacticians who have helped us in open beta with feedback to refine the Chronicle’s unique CCG gameplay mechanics. For our existing open beta players, and anyone who signs up over the weekend, we’re offering up three free card packs so they can build their decks ready to take on new rivals at launch.”

We already published a first look video and a review of Chronicle: RuneScape Legends. Check them out. 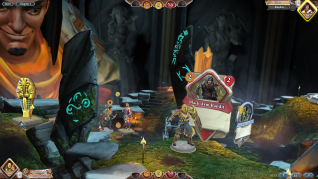 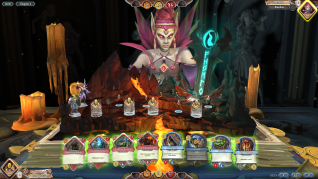 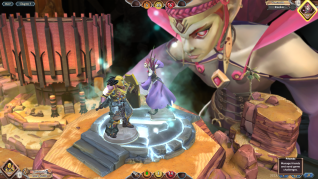 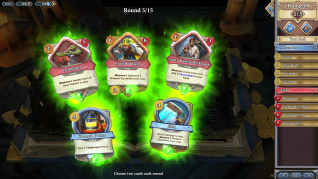