Jagex's new free to play strategy card game, Chronicle: RuneScape Legends, goes into Closed Beta on PC today. Players will be able to choose from four iconic ‘Legends’ of RuneScape and use their crafted decks of cards to create adventures across five chapters set in the world of Gielinor. 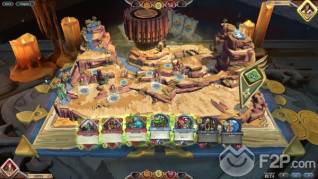 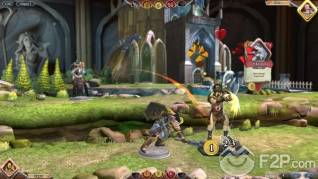 The Closed Beta phase will also include the crafting system, starting with over 270 cards available to collect and sort into decks.

“We are so excited to finally get Chronicle into the hands of players! The team and I are looking forward to gathering feedback from what is a truly authentic beta experience, where the players’ comments will mould the game ahead of launch next year,” said James Sweatman, lead designer, Chronicle: RuneScape Legends. “This is the most significant milestone yet for the game, and we are hoping it will delight RuneScape and strategy card fans alike.”