Snowball fights, penguin hunting, and revised bonuses of Yggdrasil are just some of the rich content players can expect in this holiday-themed update 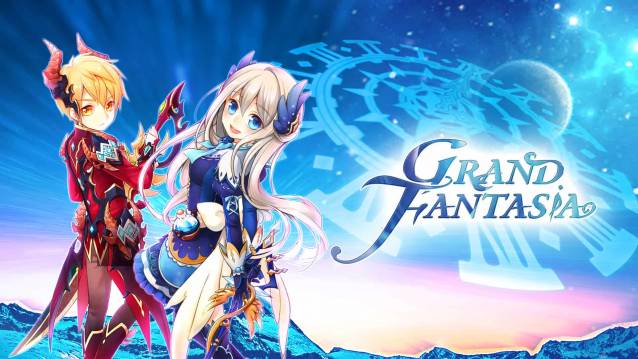 It’s the most wonderful time of the year and gamigo has plenty of Christmas activities for Grand Fantasia players. In addition to seasonal events, a new dungeon has emerged, and Yggdrasil buffs are also getting a boost. 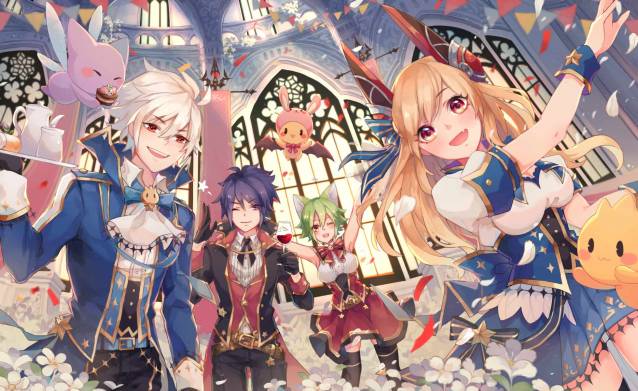 With Christmas right around the corner, Messengers can celebrate the holiday season with their friends in Saphael in a number of ways. Take part in a snowball fight orchestrated by Frosti the Snowman, combat rogue penguins in hopes of defeating the Giant Snowman to earn random bonuses, or flex your brain muscles by taking part in the Santa Quiz. 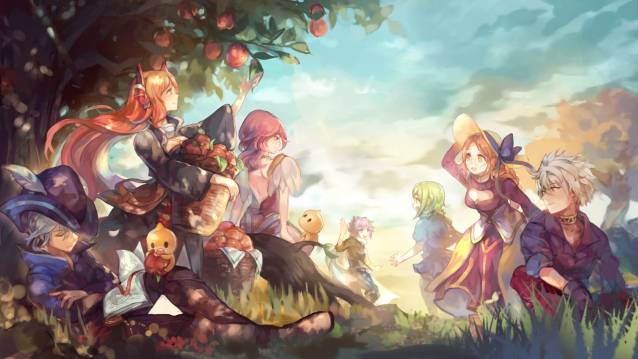 When Messengers aren’t participating in Grand Fantasia’s holly jolly Christmas events, they can enter the new Holy King Tomb dungeon. The dungeon gives players the opportunity to earn a Quill Crystal upon completion. These crystals offer a permanent boost to characters, allowing them to gain a point in any of their stats. There is a limit to how many crystals can be used to buff characters, so make good use of them. 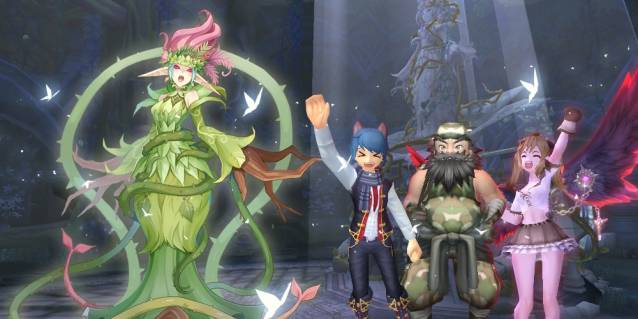 Those brave enough to enter the Yggdrasil Dungeon will be rewarded even more handsomely. Boosts starting this month have been buffed, giving Messengers even more incentive to gather their guild to defeat all 12 Sprite King Bosses. While boosts are gifted to players randomly, they can expect to receive a boost to all stats anywhere between 9% - 22%.